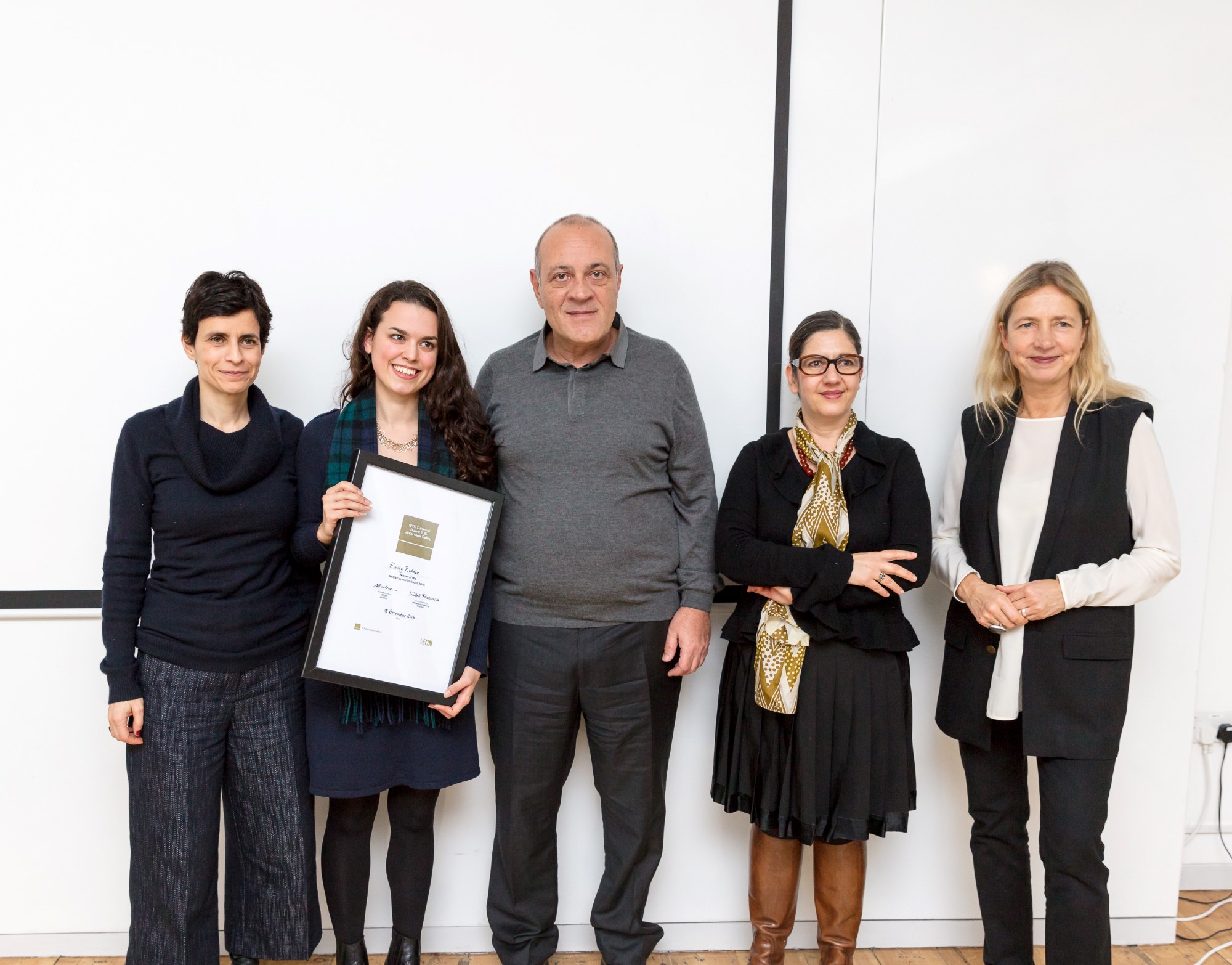 The NEON Curatorial Award is set up in partnership between the Whitechapel Gallery, London. Through building links between young curators in London, and Greece, curatorial practice is shared and new ideas developed around the presentation of contemporary art, with the aim of championing curatorial excellence.

The young curator who takes part in the exchange has the opportunity to draw from the D.Daskalopoulos Collection, Greece and virtually curate their own exhibition.

Whitechapel Gallery is pleased to announce Emily Riddle as the winner of the 2016 NEON Curatorial Award.

Emily Riddle is chosen for her proposal XENIA: Guests, Hosts, Friends. The exhibition presents three moving image works from the D. Daskalopoulos Collection, shown together in Athens for the first time, across three venues over the course of two months.

The works will be shown simultaneously at three locations across the district of Exarcheia (Athens): Isaac Julien’s Paradise Omeros (2002) at the National Archaeological Museum, Kutlug Ataman’s Küba (2004) in the former Green Park Café, and Julian Rosefeldt’s Asylum (2002) in the Patision campus of Athens Polytechnic University. With each work exploring oscillations between xenophobia and xenophila, between the individual and the community, XENIA: Guests, Hosts, Friends aims to bring the diverse communities of the Exarcheia district together, reaching beyond first impressions and media stereotypes.

The best submission receives the award at a ceremony at the Whitechapel Gallery on Thursday 15 December. 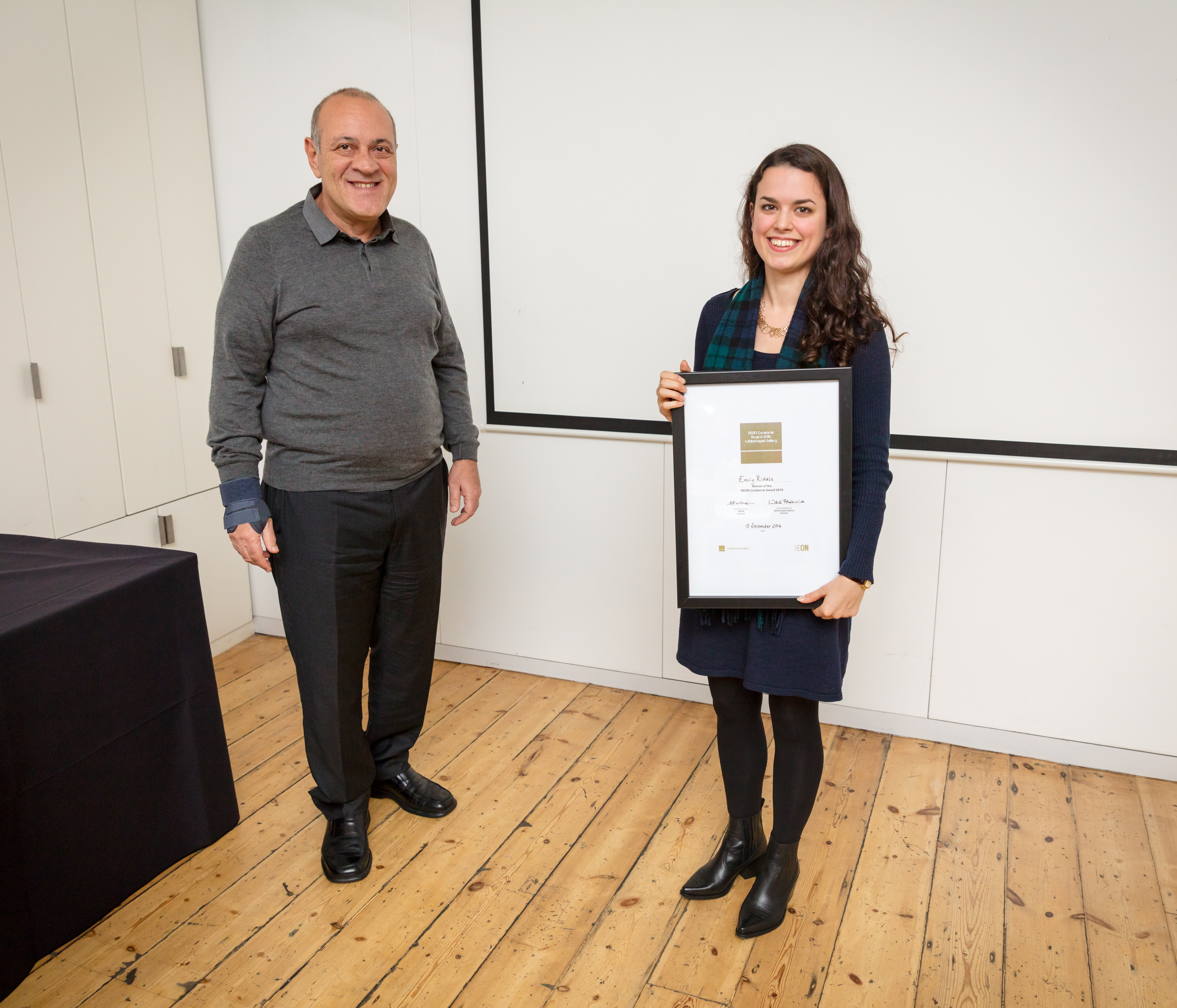 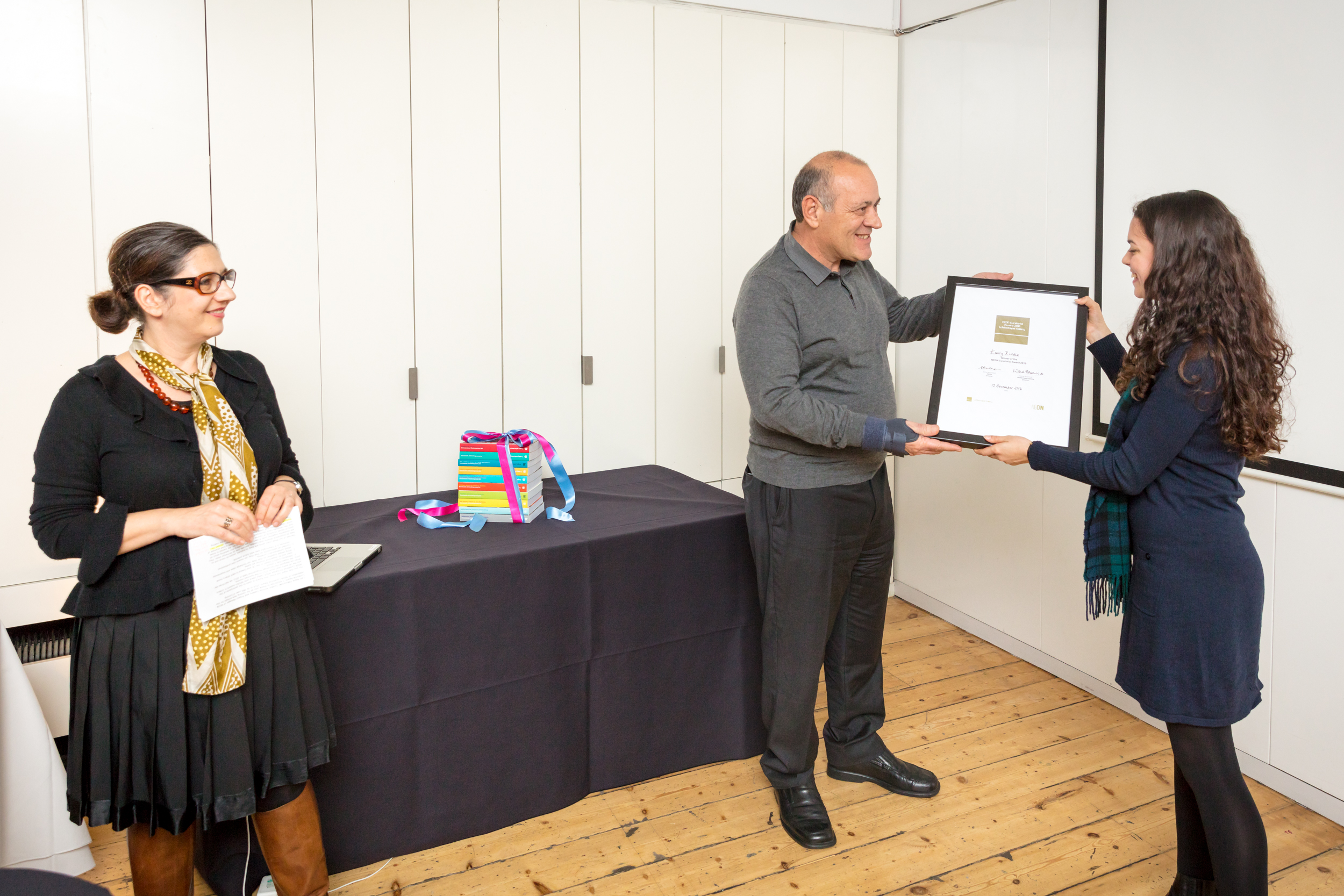 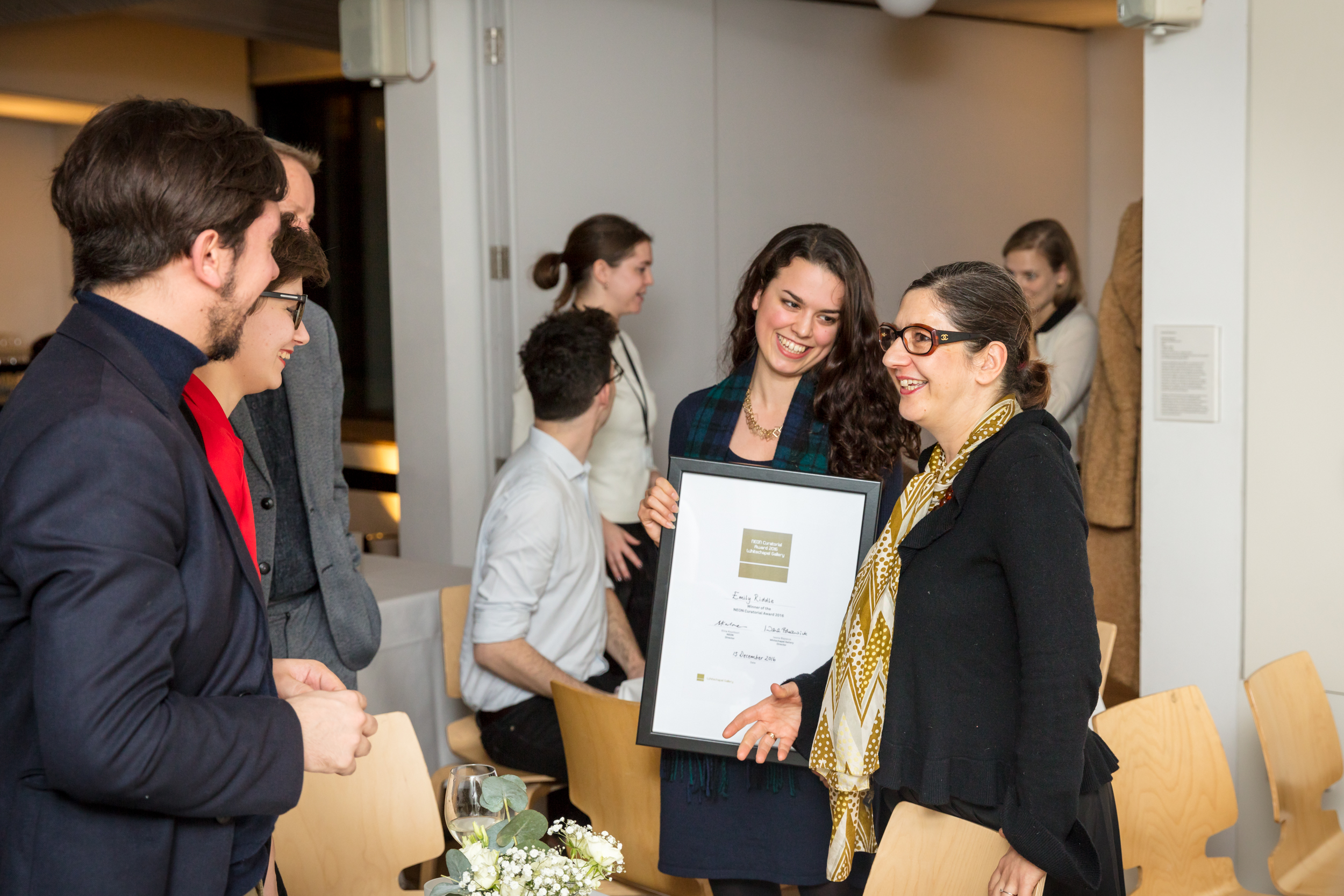 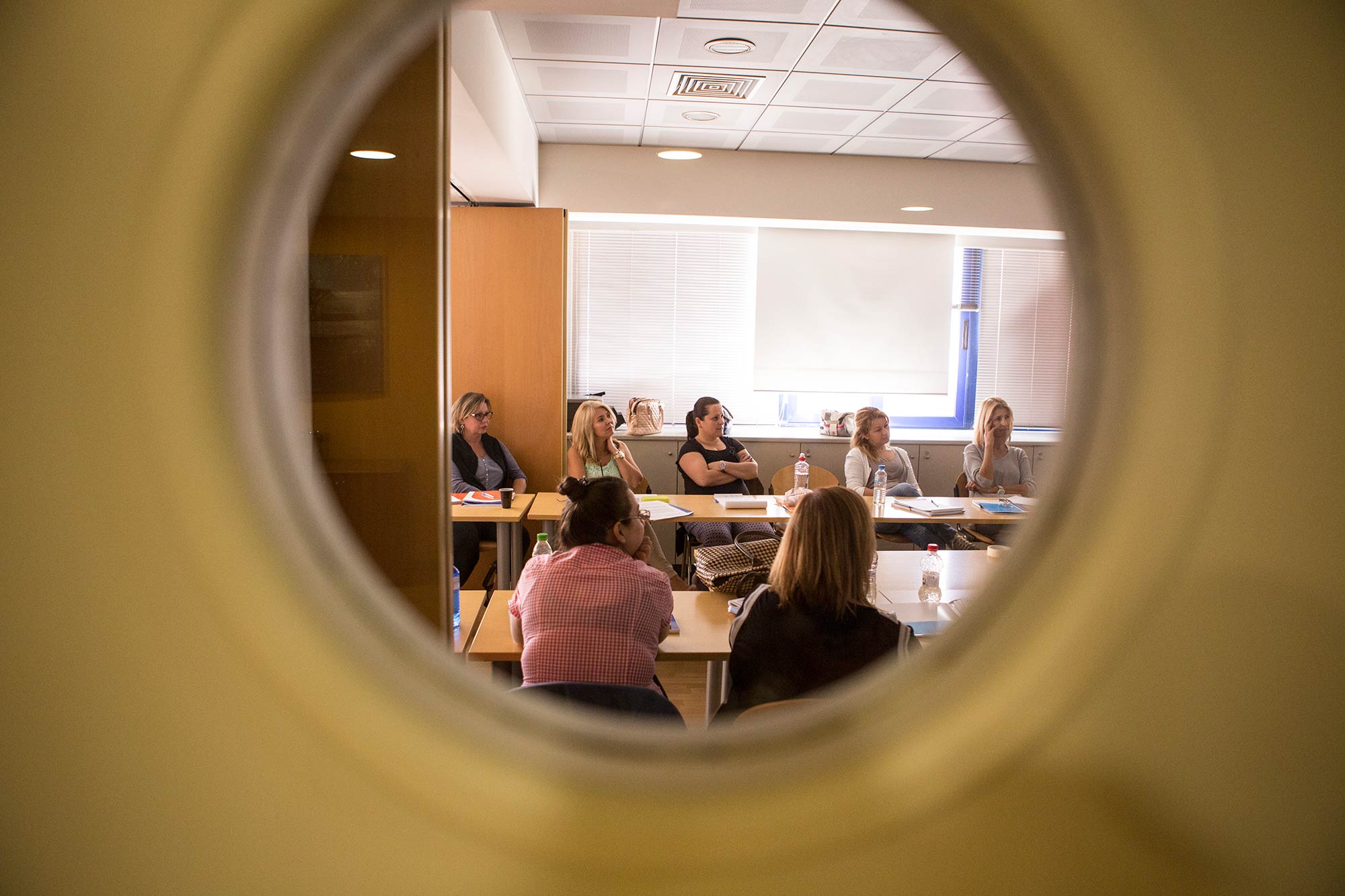 Is This Art ? | The Gennadius Library 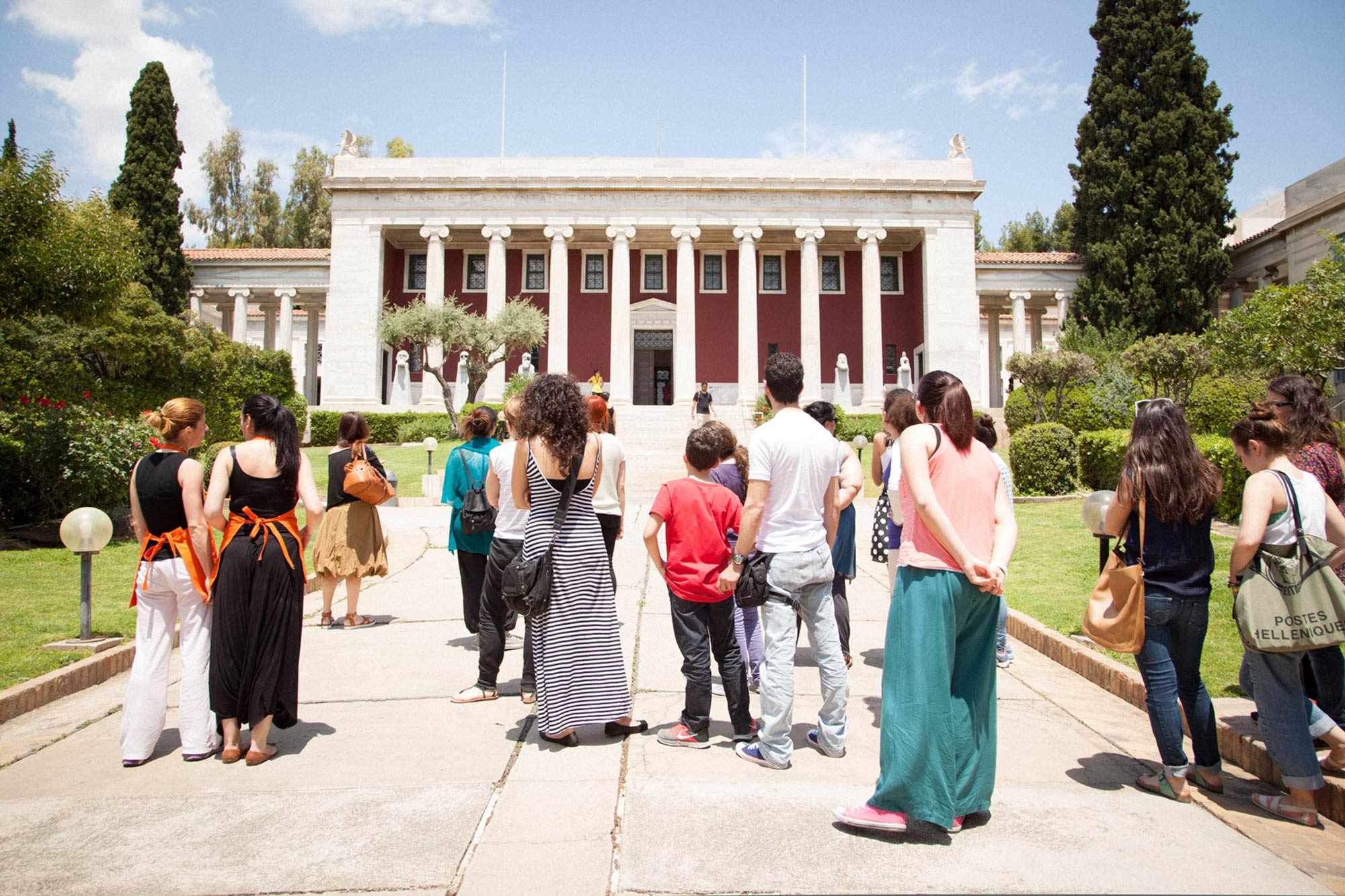 EDUCATIONAL PROGRAM | FLYING OVER THE ABYSS 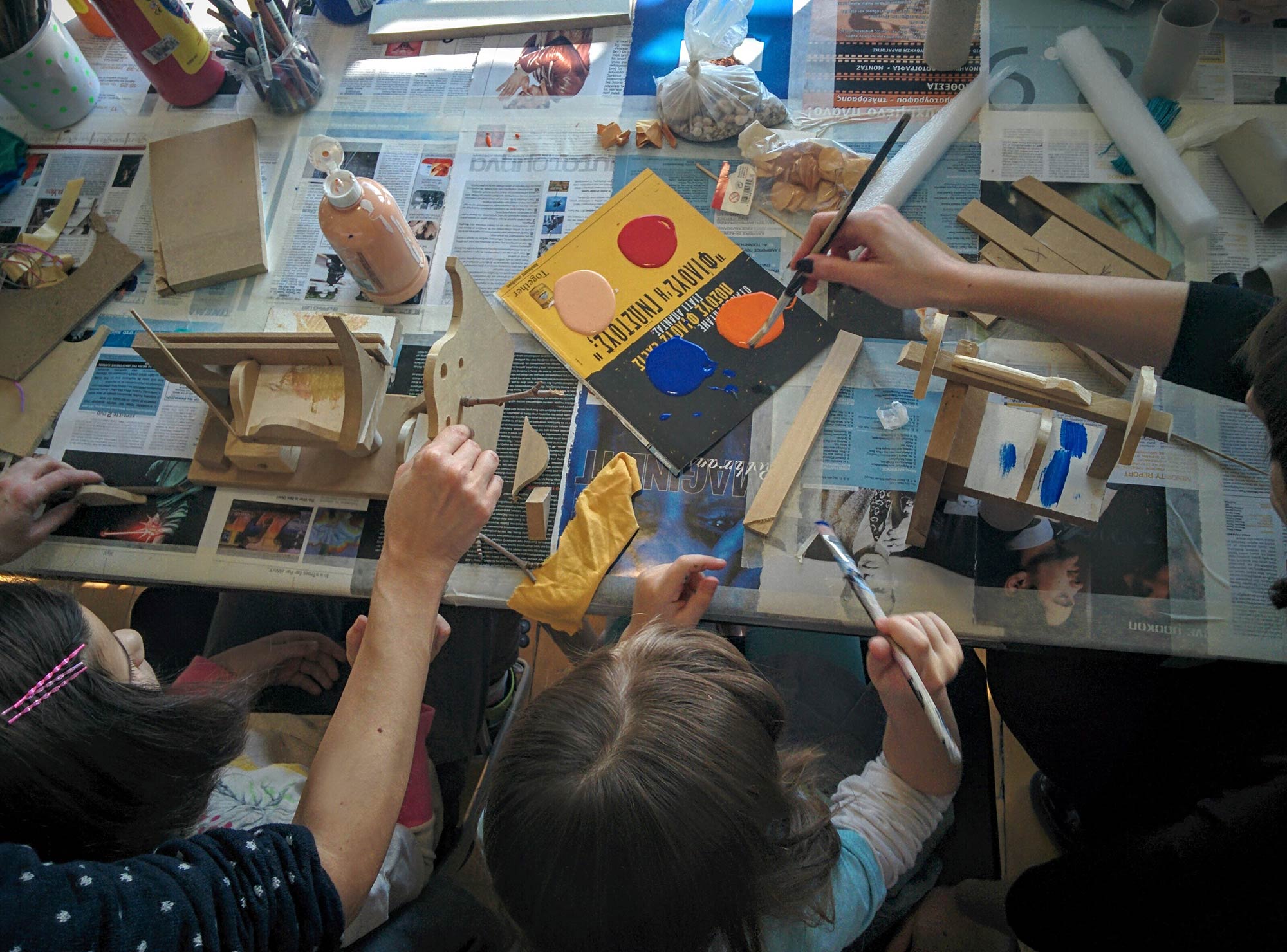 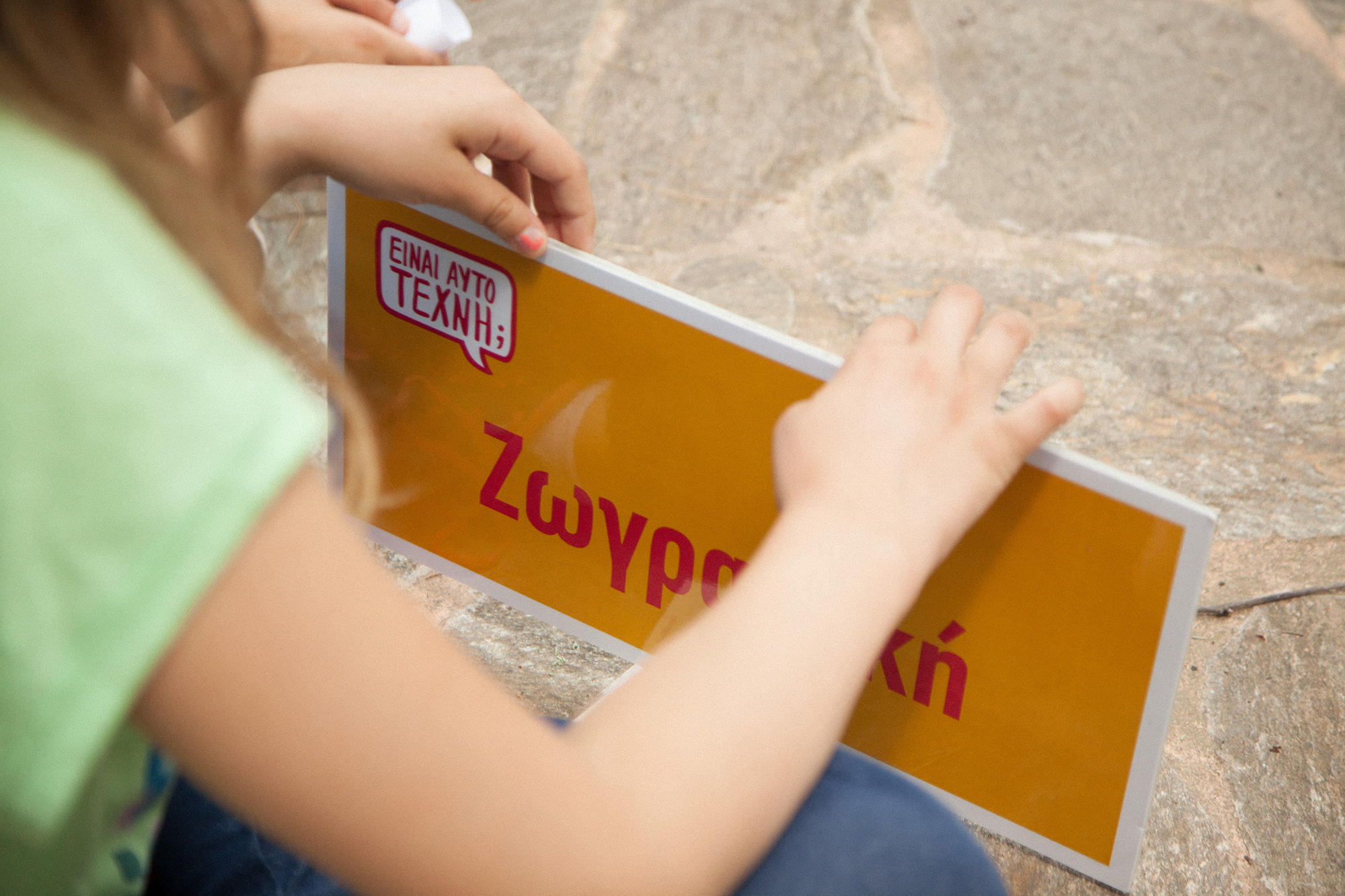 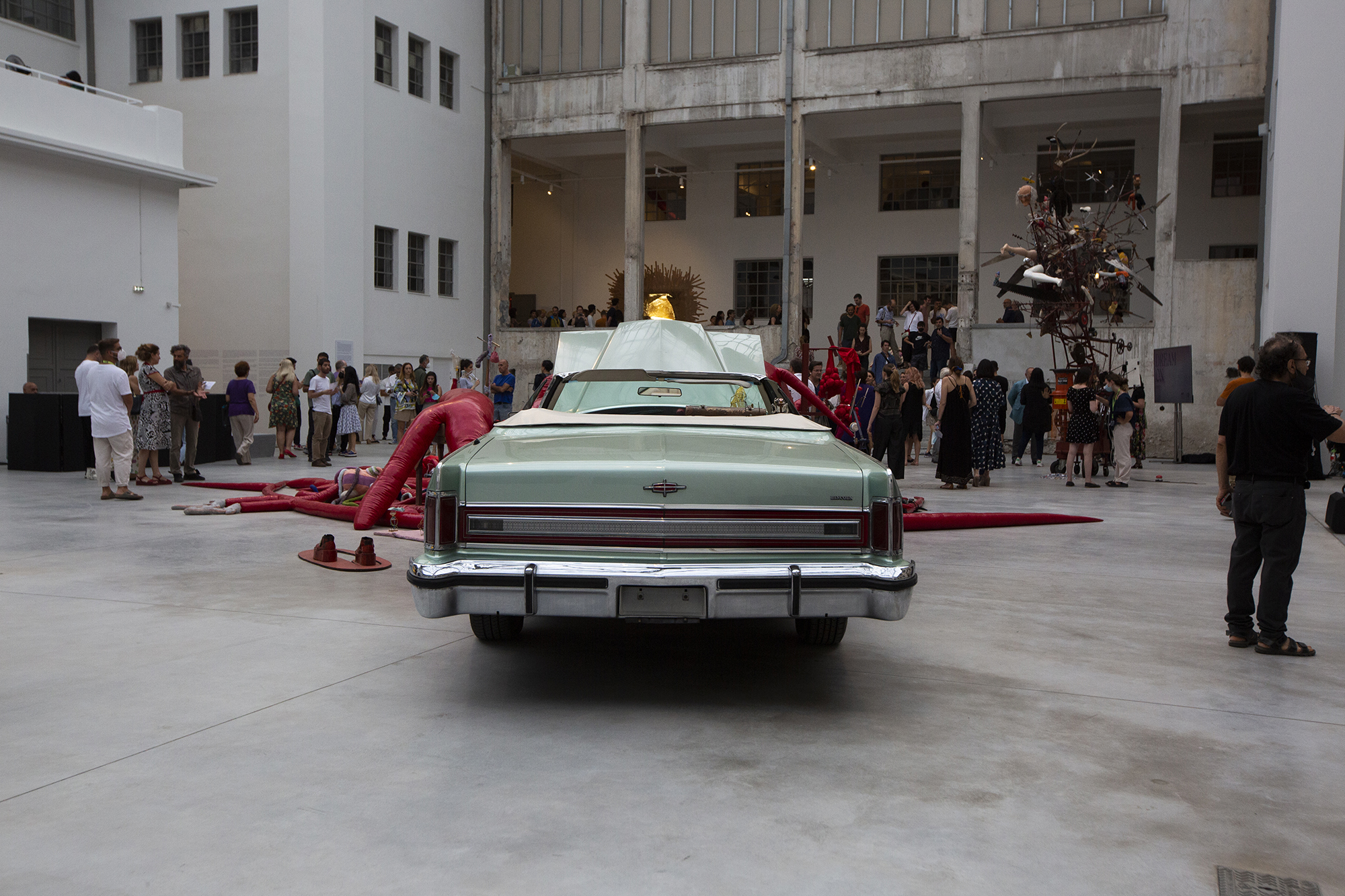 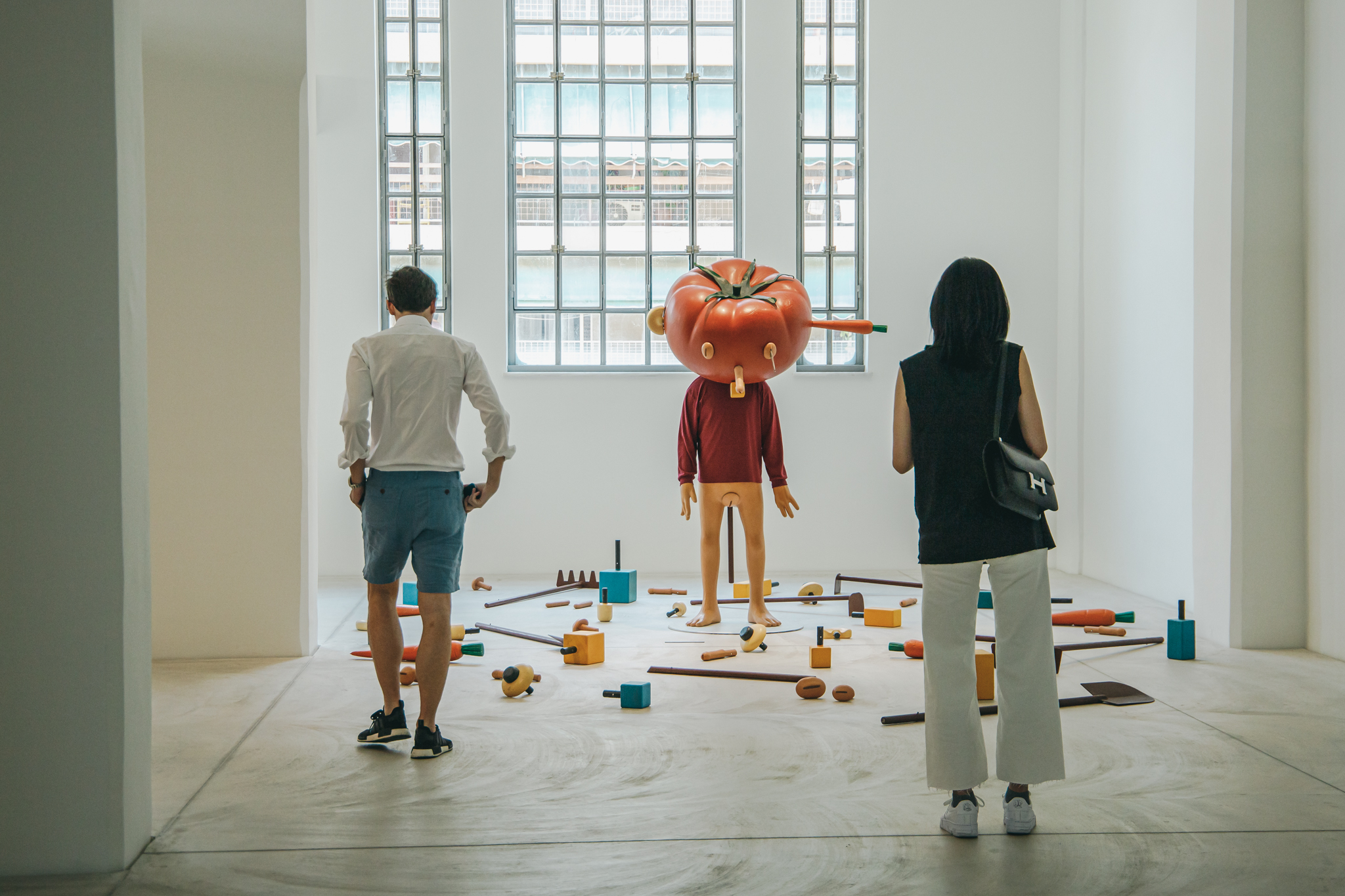