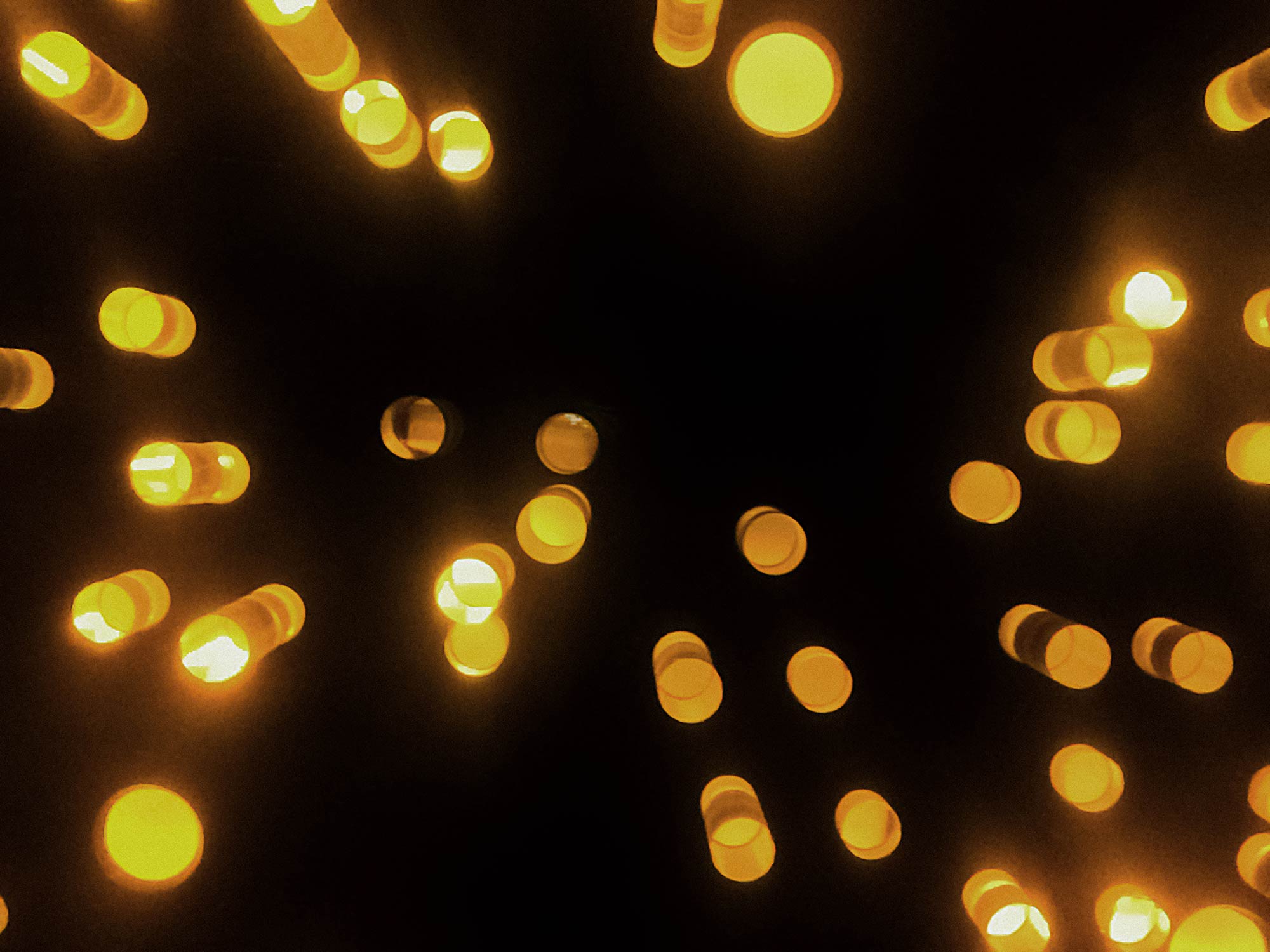 NEON is a nonprofit organization that works to bring contemporary culture closer to everyone. It is committed to broadening the appreciation, understanding, and creation of contemporary art in Greece and to the firm belief that this is a key tool for growth and development. NEON, founded in 2013 by collector and entrepreneur Dimitris Daskalopoulos, breaks with the conventional model of a contemporary art foundation limited to a single location. Acting within a multitude of initiatives, spaces, and civic and social contexts, it seeks to expose the power of contemporary art to stimulate, inspire, and affect both the individual and society at large. NEON constructively collaborates with public and private cultural institutions and supports programs that increase access and interaction with contemporary art.

Dimitris Daskalopoulos (born 1957 in Athens, Greece) is an entrepreneur, the founder and Chairman of DAMMA Holdings SA, a financial services and investment company. He served as the Chairman of the Board of the Hellenic Federation of Enterprises (SEV) for 8 consecutive years (2006-2014). He is today SEV’s Honorary President. From 2013 to 2015 he served as BUSINESSEUROPE’s Vice President and from 1983 to 2007 he was the principal owner, Chairman and CEO of Delta Holdings/Vivartia SA, Greece’s largest food conglomerate.  He is the founder and Chairman of diaNEOsis (2015), a research think tank in Greece, which commissions studies and makes policy proposals on the major social and economic issues in Greece.  Dimitris Daskalopoulos is a collector of contemporary art, D.Daskalopoulos Collection (1994). He is also a Vice President of the Board of Trustees of the Solomon R. Guggenheim Foundation, Chairman of the Collections Council of the Solomon R. Guggenheim Foundation, and an active member of the Board of Trustees of the Museum of Contemporary Art Chicago, the Tate International Council, the Leadership Council of the New Museum and a founding partner of the Whitechapel’s Future Fund (2011).  He is the founder of NEON (2013), a non-profit organization, which works to bring contemporary culture in Greece closer to everyone. Thematic exhibitions based on his collection have been presented at the Whitechapel Gallery, London (2010-2011), the Guggenheim Museum, Bilbao (2011) and the Scottish National Gallery of Modern Art, Edinburgh (2012-2013). In 2014 ICI honored Dimitris Daskalopoulos with the Leo Award. The award acknowledged Mr. Daskalopoulos’s visionary approach to collecting, through the D.Daskalopoulos Collection, and his work in establishing NEON. In 2018 the Solomon R. Guggenheim Foundation honored Dimitris Daskalopoulos at the Guggenheim International Gala for his innovative philanthropy in the arts. In 2022 it was announced that a major body of important contemporary artworks from the D.Daskalopoulos Collection will be donated to 4 museums (EMST, TATE and jointly to Guggenheim and MCA Chicago), in 3 countries over 2 continents to create a pioneering network of collaborations and synergies.