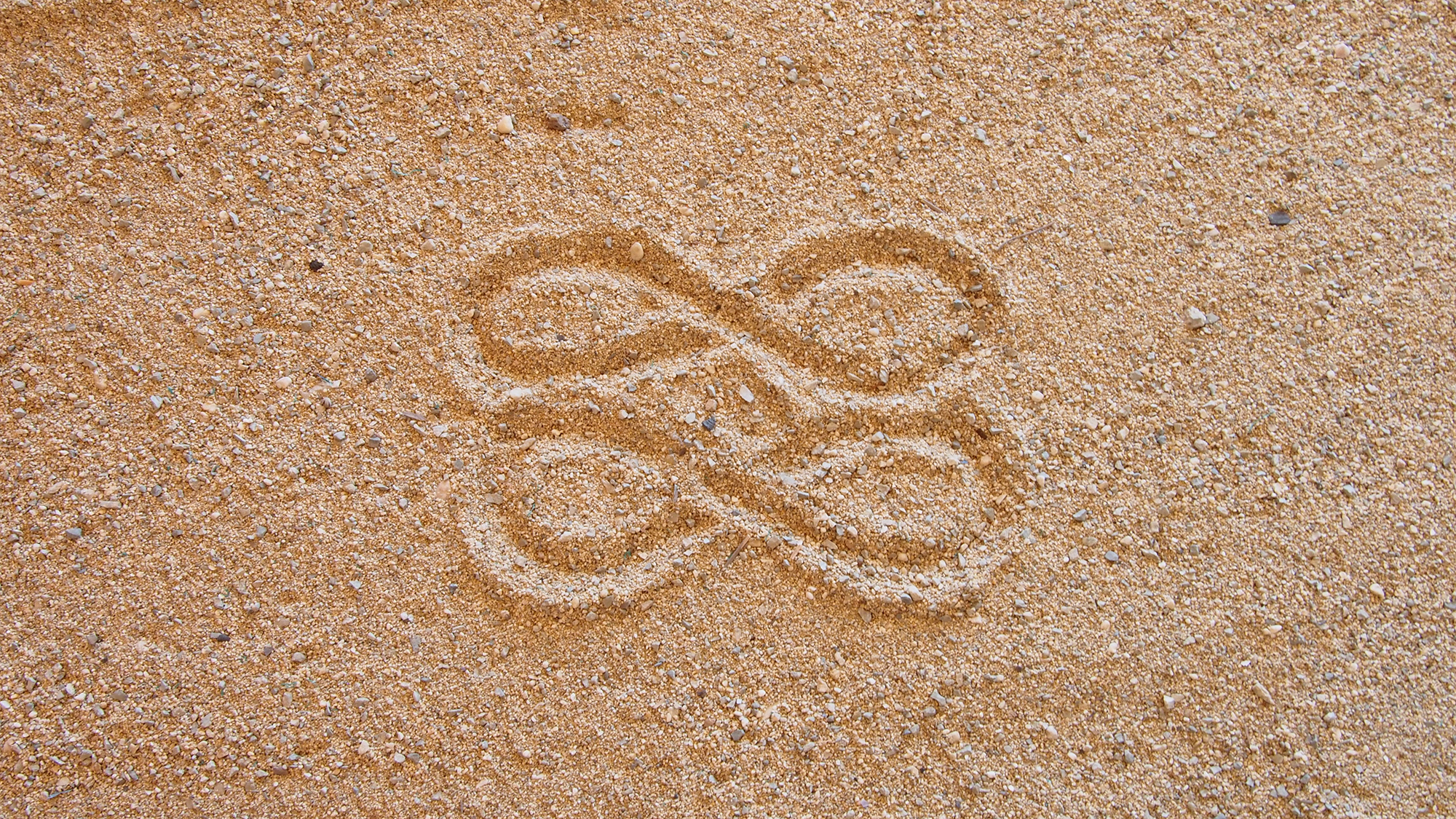 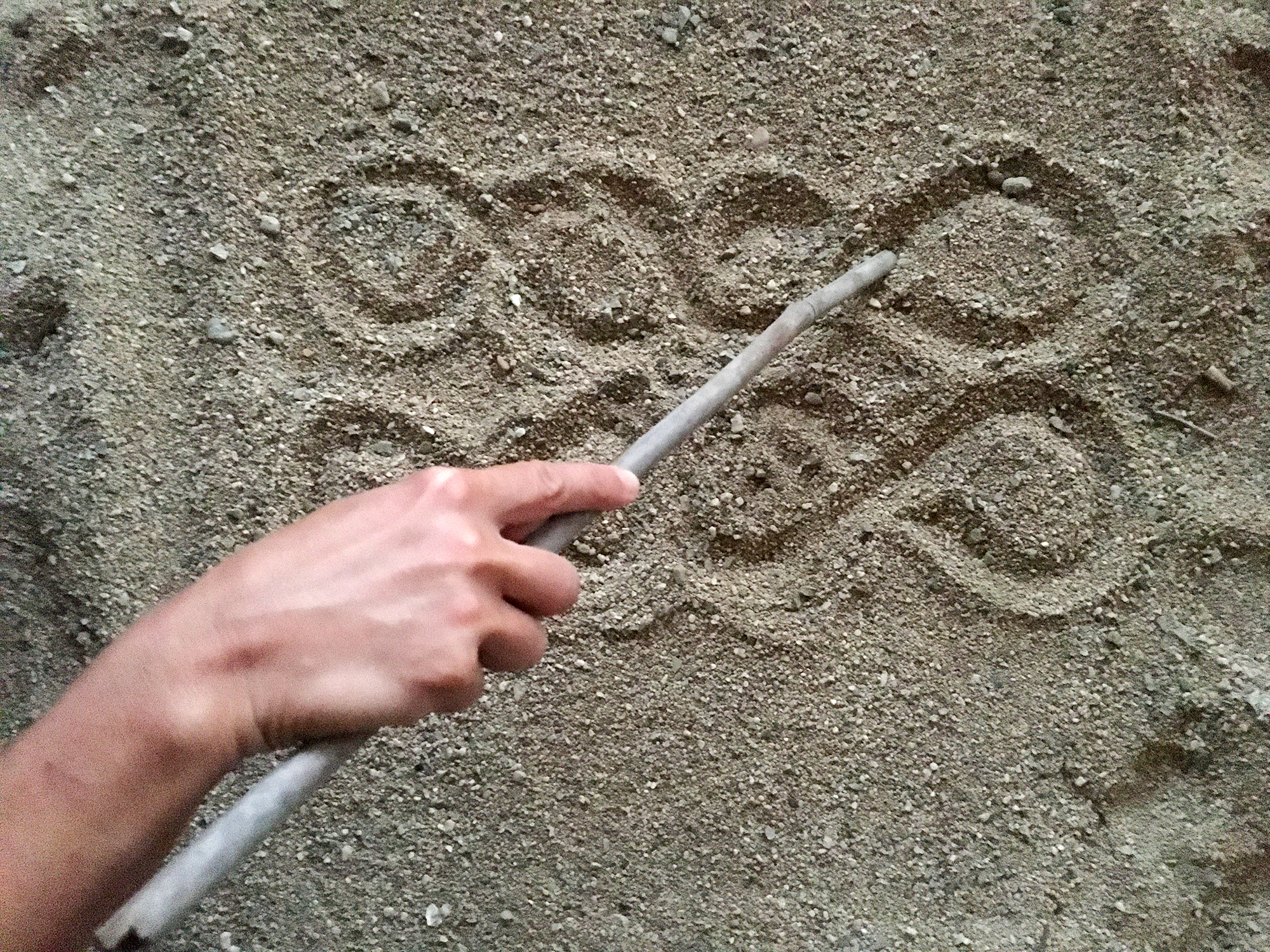 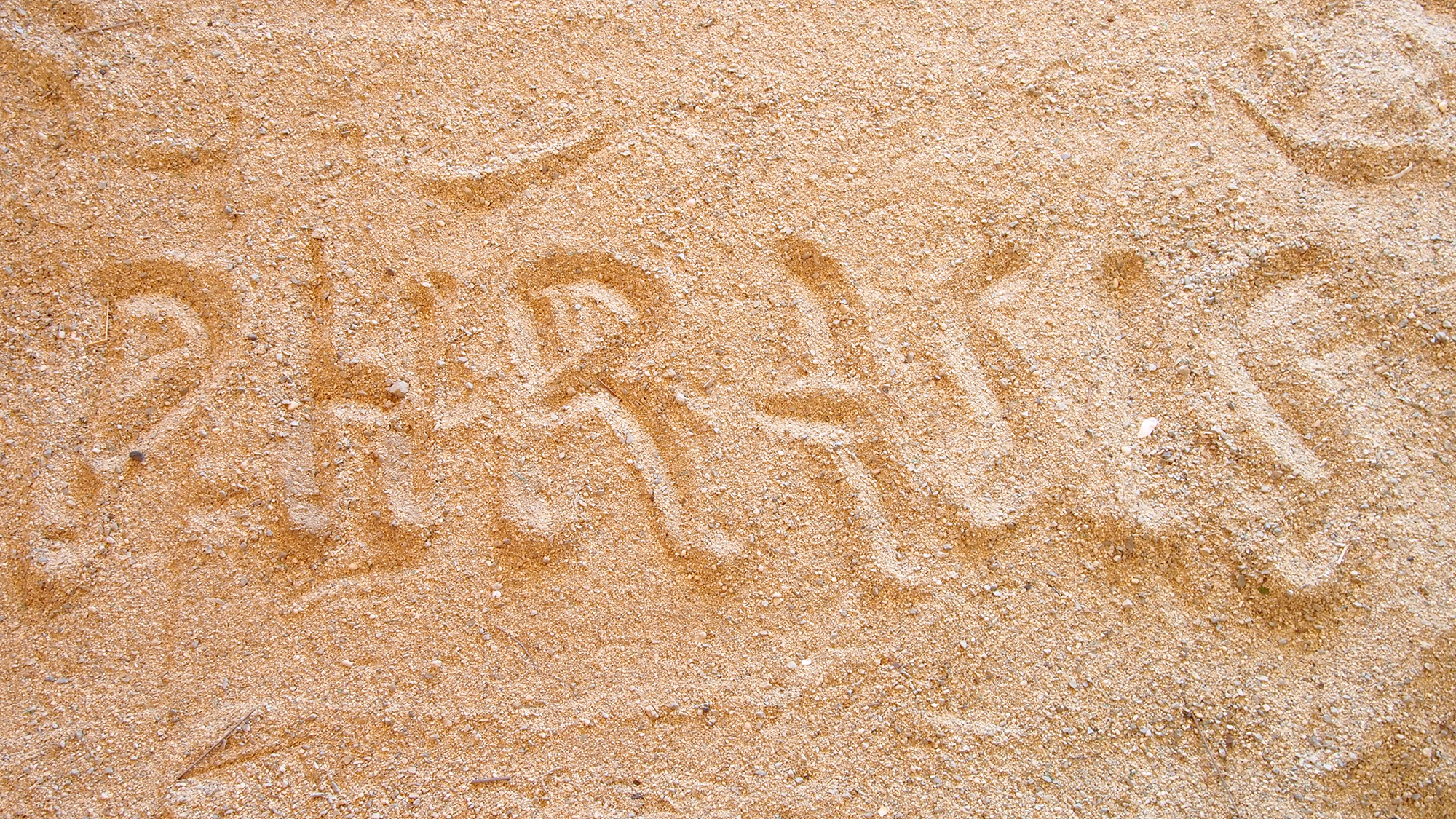 Please note all spectators are required to wear protective masks and practice social distancing whilst on site.

What happens when knowledge is interpreted in such a way that it is able to feed the experience of body movement? How can movements be translated into images, words, notions and vice-versa?

Living in a time where physical distance and digital alienation have become fundamental parts of our social life, this project seeks to keep alive the human necessity of physical presence, communication and interaction. Expectantly, the project might become the occasion that brings our bodies in a common space, and connects us through an ancient land and a natural surrounding throughout the past, the present and the future. The starting point of the focus, study and research during the creation of the performance Phrasis by Tzeni Argyriou is the triptych “speech – body – space” and the relationships and interpretations that occur by the interaction of these three elements. The performance draws its inspiration and materials from phrases, known or unknown, such as proverbs and ancient sayings, as well as from ancient and contemporary artworks, raising the question of how such condensed information embodied in timeless phrases may be attributed and interpreted today, physically, verbally and vocally.

Phrasis by Tzeni Argyriou is constituted from fragments-phrases that are interconnected, not by a linear continuity but rather as autonomous parts of a whole project. Two of these fragments will be presented on Sunday, September 20, 2020: Phrasis to go, a quartet inspired by sacred geometrical formations, architectural symmetries and repetitions of motives, and Phrasis to build, a solo inspired by sculptures and paintings that represent various different eras, with strong use of gestures, as well as classical, contemporary, abstract and religious figures.

Phrasis is supported by NEON Organization.