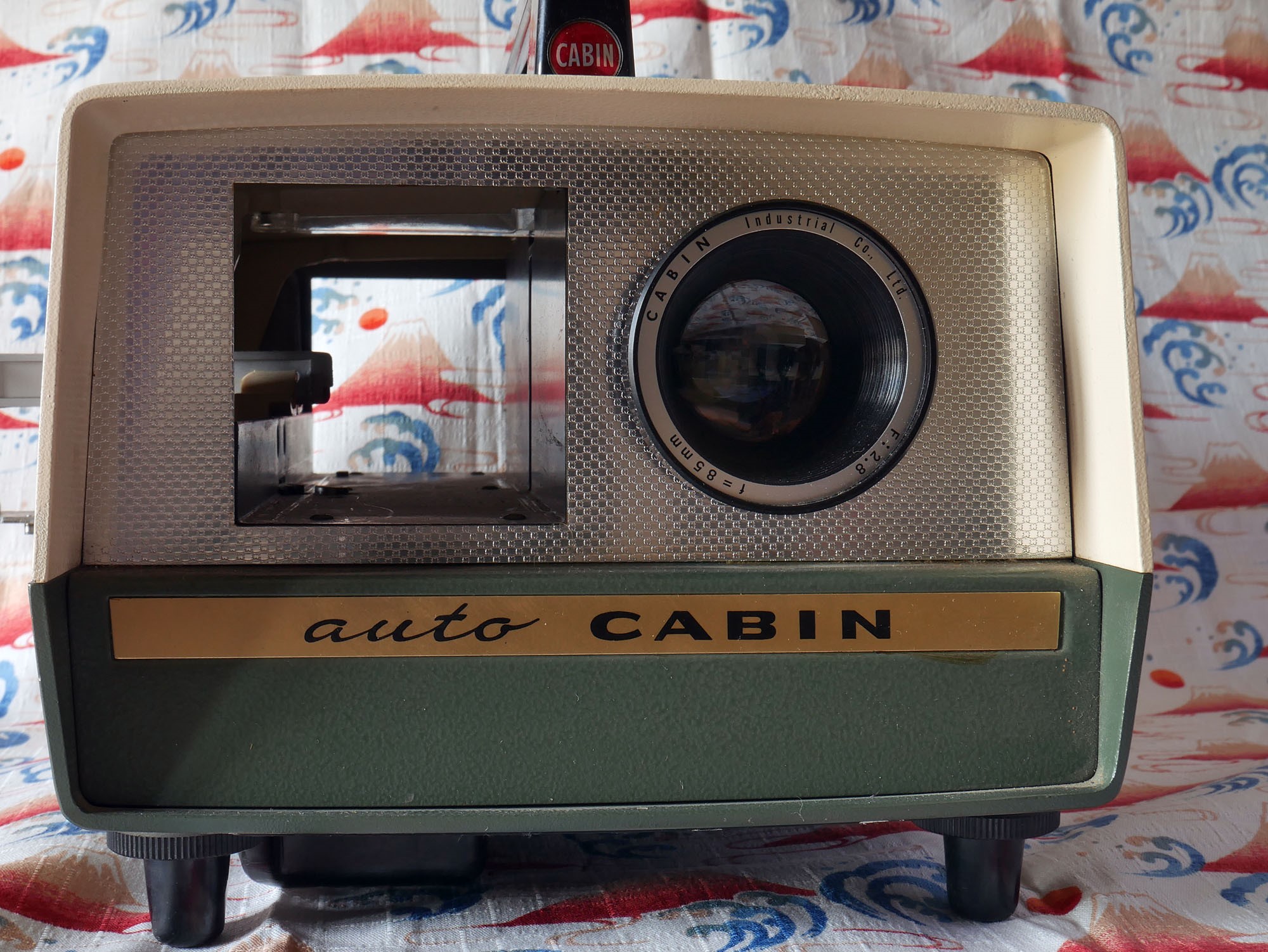 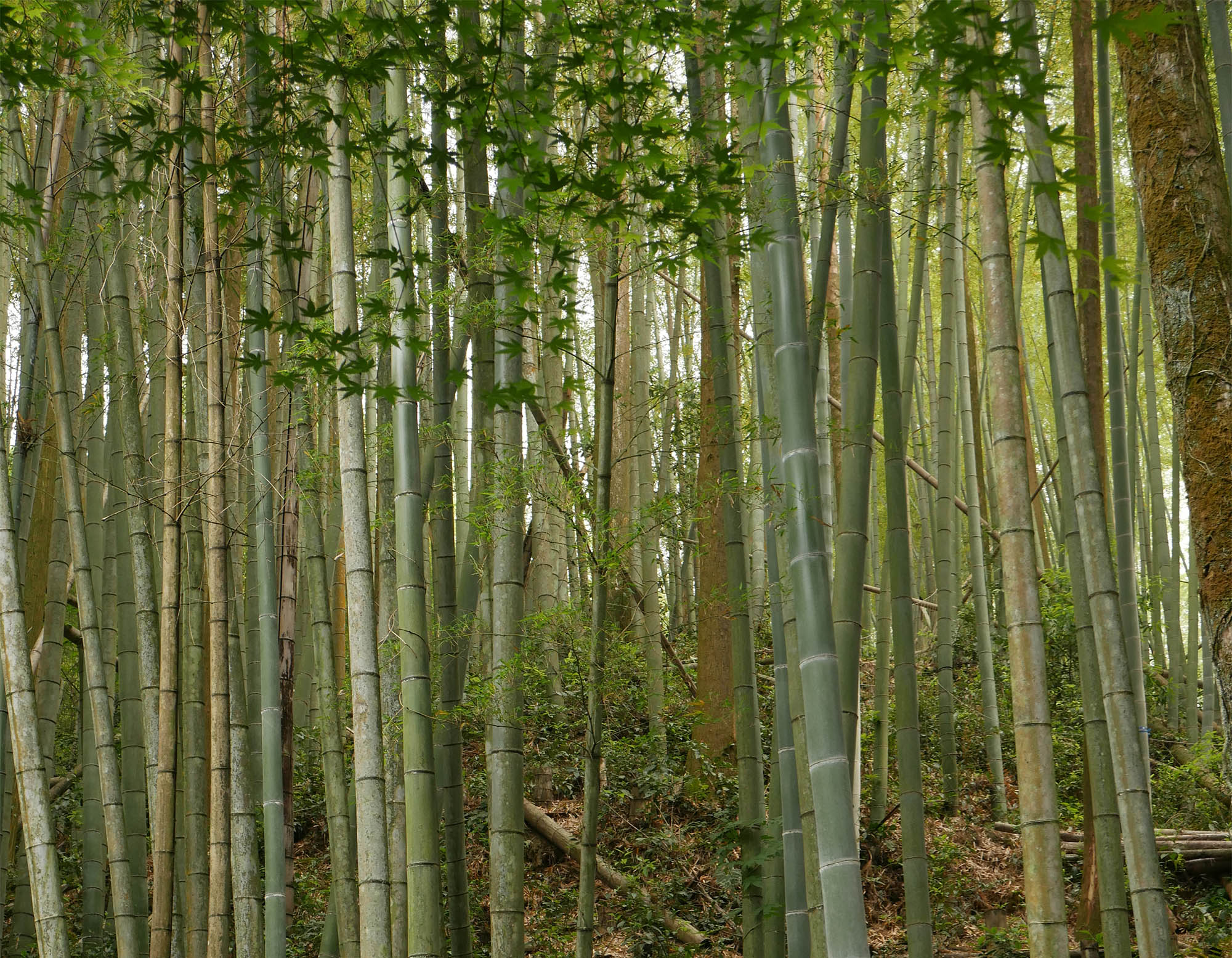 ΝAZORAËRU: A SLIDE-TALK WITH DORA ECONOMOU
for the closing of her show ‘Representation’
Monday May 27th
Slide-show starts at 8:30 pm

“It’s the time of year the Municipality trim the tops of the city trees and collect the branches in neat bundles on the sidewalks. These bundles make me think of a scene from Around the World in 80 Days when Passepartout jumps into the fire and rescues the Indian Princess whom they are about to burn alive together with her diseased husband. I must admit I’ve never read any of Vern’s books (I believe it’s one of these things you either do in good time or you don’t). But I’m familiar with the stories through animated and feature films. However, the other day I downloaded a pdf of the book and leafed through it. I found a lot of interesting references that somehow connect to my recent visits to the V&A, the Louvre, the British Museum, etc. (and great titles such as the title of chapter 14: In Which Phileas Fogg Descends the Whole Length of the Beautiful Valley of the Ganges Without Ever Thinking of Seeing It). The Greek word “pussi” refers to an accumulation of dry pine needles. The word has a second meaning: thick fog, I’m familiar with it because of the popular album based on Nikos Kavvadias’s poems”. -Dora Economou, March 2019 A spatial work.

Representing something. Its form is drawn from the physical world. Something direct is put in place in order for the indirect to emerge. A rendition, an abduction, a transfiguration? Cracking sounds, also. Radio Athènes is pleased to announce its first collaboration with Athens based artist Dora Economou. With the support of Outset Greece.

ΝAZORAËRU: A SLIDE-TALK WITH DORA ECONOMOU
for the closing of her show ‘Representation’

Last Spring, I made a long trip to the East. First I visited Thailand where my brother currently lives and works, I went to Cambodia to see the Angkor temples, then I passed on to Japan and crossed the country by train from South to North. It was my second time in Japan, I had visited Tokyo and Kyoto in Spring 2016, looked for Mount Fuji and saw Rock Gardens. I had done no homework, didn’t have a smart phone and spent part of the journey looking for the way out of a metro station. This time, I prepared the trip the way I’d prepare one of my art works. I made a list with references and destinations, the underlying theme being the Volcano, literally or metaphorically. (For example, I highlighted the Erawan Shrine in Bangkok which houses the statue of the deity with the four faces that answers prayers and where a bomb exploded in 2015 killing and injuring many, the 1000 origami crane tribute at the Peace Memorial in Hiroshima and Nagasaki, the Usuki stone Buddhas carved from soft volcanic rock from nearby Mt. Aso, the sun rising from the Pacific, etc.). I compared and combined train and plane itineraries, google maps forecasts, tripadvisor tips, booking.com offers, drew points, connected them together and laid out a route on a piece of paper. Then I set out to test it. I brought with me my father’s analogue camera (which he had bought in Japan in 1970, when he visited the World Expo in Osaka) and shot slides of the sights. During my first trip to Japan, I had briefly met some people whom I befriended on Instagram. On my recent trip, I sometimes arrived to a place I had seen a post of earlier that day. Due to the very tight, almost impossible, schedule I had devised for myself on paper, I would often reach my destination after closing time, on the verge of darkness. In Kamakura, I only got to shoot an under-lit slide of the Great Buddha, his head protruding over the closed gate. But having liked a proper image of the statue posted by someone I follow a few hours ago made me feel as if I had seen him myself.

I quote from Lefcadio Hearn’s Of A Mirror And A Bell (Kwaidan 1904): “Now there are queer old Japanese beliefs in the magical efficacy of a certain mental operation implied, though not described, by the verb nazoraëru. The word itself cannot be adequately rendered by any English word. Common meanings of nazoraëru, according to dictionaries, are ‘to imitate’, ‘to compare’, ‘to liken’; but the esoteric meaning is to substitute, in imagination, one object or action for another, so as to bring about some magical or miraculous result.” —Dora Economou, May 2019