YOTA IOANNIDOU | A CASE OF PERPETUAL NO 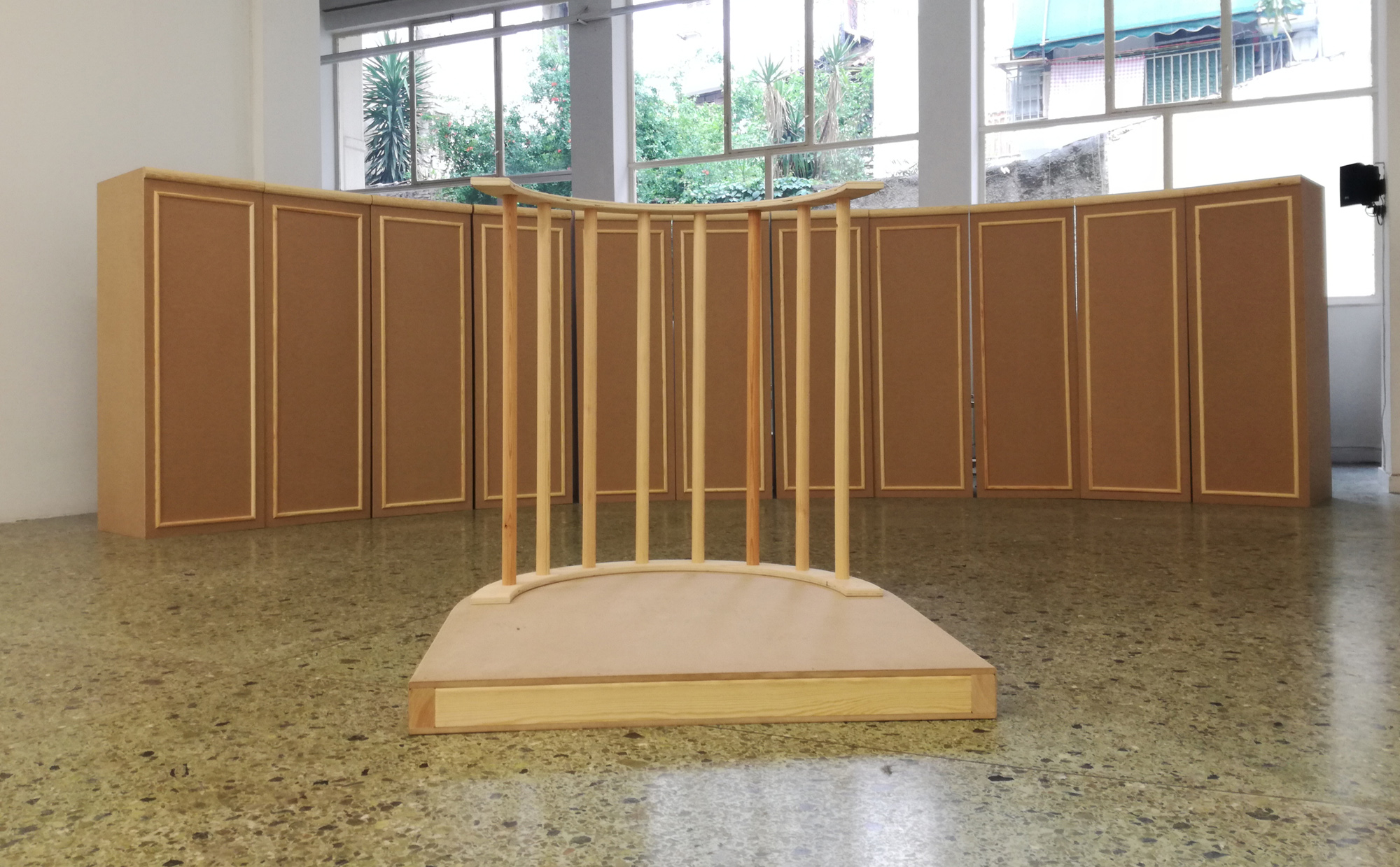 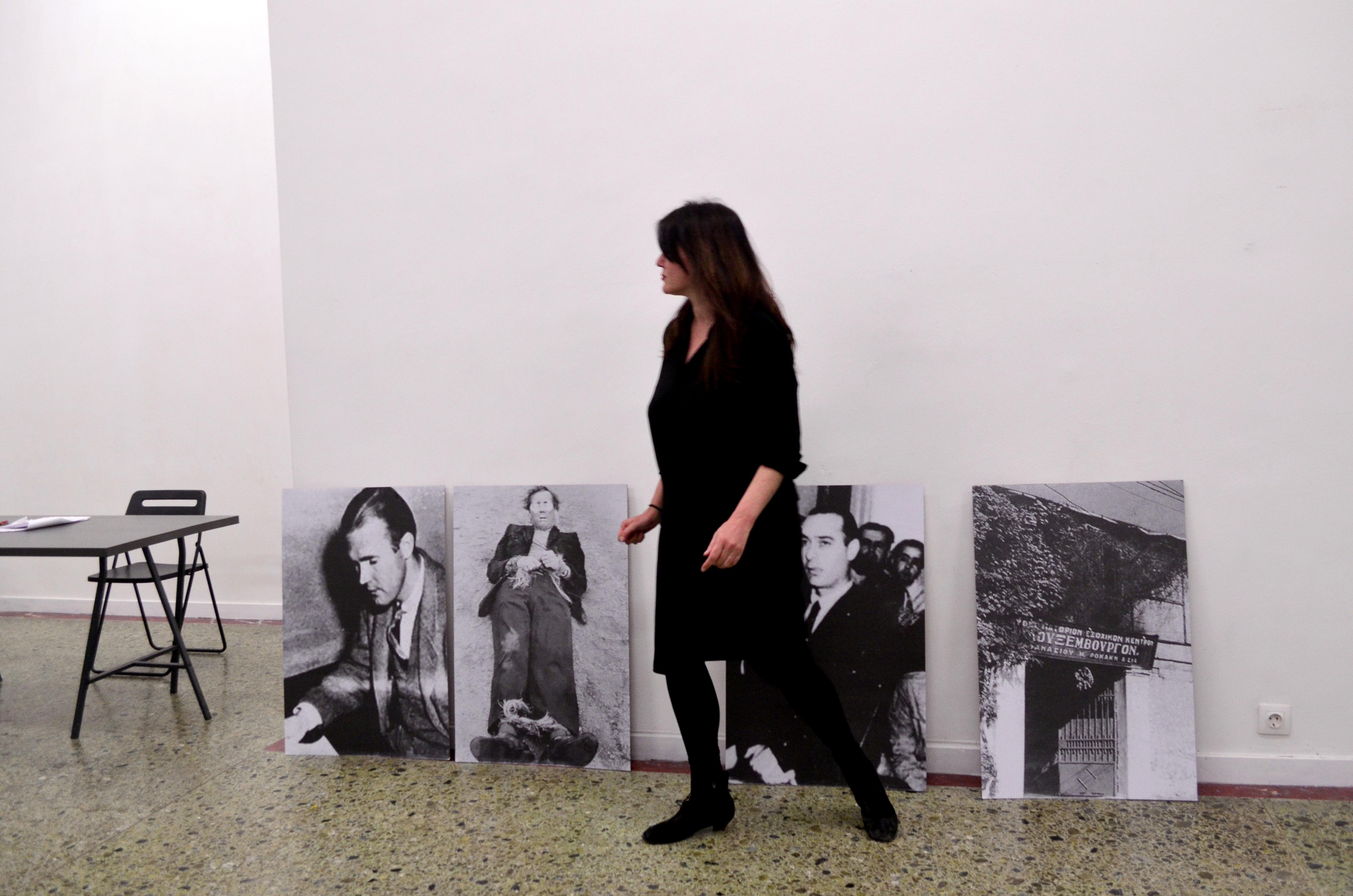 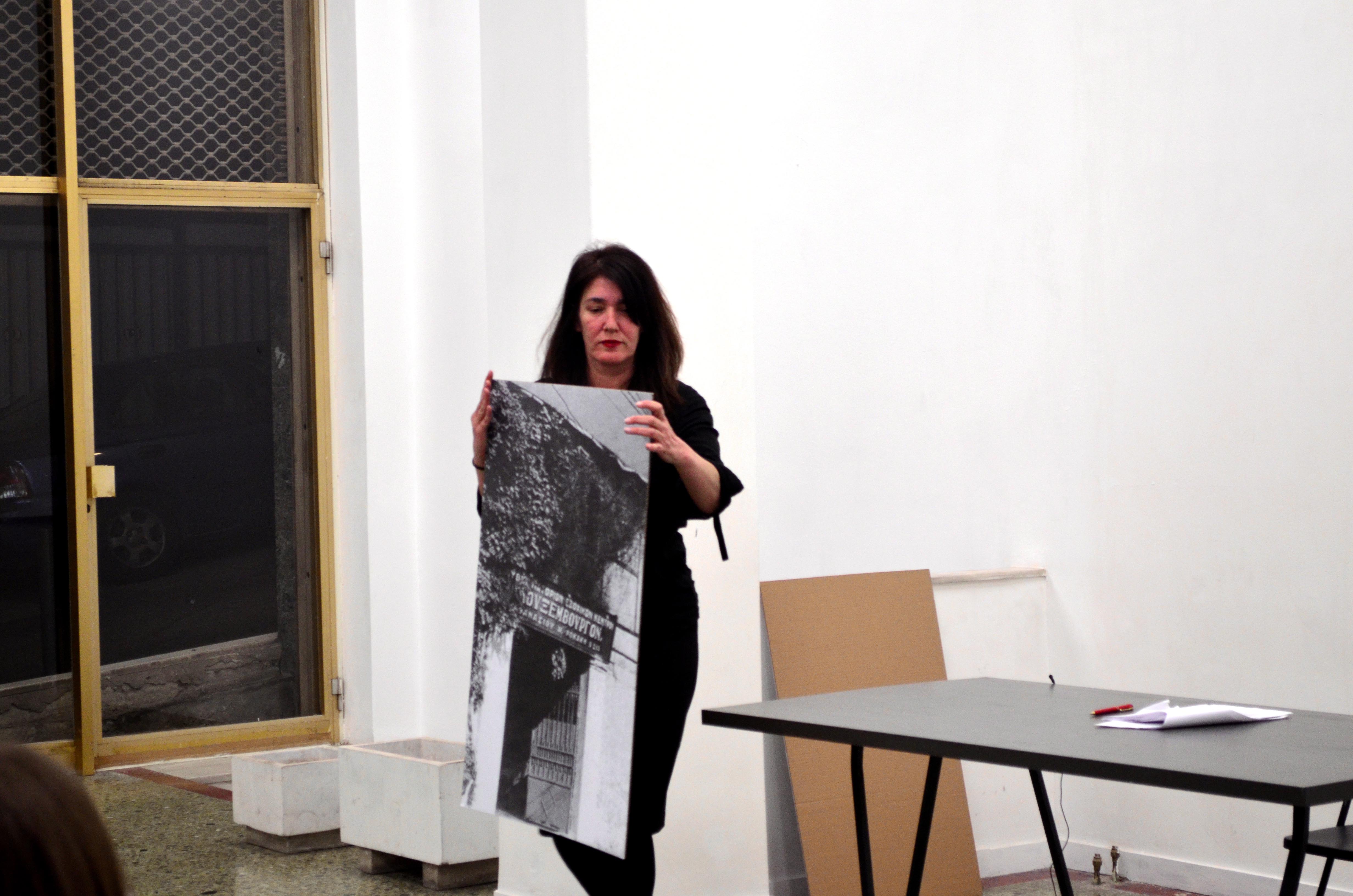 YOTA IOANNIDOU | A CASE OF PERPETUAL NO

State of Concept is happy to present Yota Ioannidou’s solo exhibition, entitled “A Case of Perpetual No”, curated by iLiana Fokianaki.

Ioannidou’s exhibition at State of Concept inaugurates a new exhibition chapter that will develop in the coming two years entitled “Department of Justice”, delving into artistic and curatorial practices that investigate the scope of the judicial and researching real events that have had societal impacts: court cases that have divided society and political trials that changed the course of local histories. It will manifest via solo exhibitions, oral histories and other archival forms and launches with “A Case Of Perpetual No” by Yota Ioannidou, co-produced with the Dutch Art Institute (DAI) of which Ioannidou is an alumna.

The exhibition that succeeds a first act via a lecture-performance the artist presented at State of Concept Athens in January 2018 focuses on the murder of American CBS journalist George Polk in Thessaloniki, May 1948 during the civil war following the Nazi occupation. Grigoris Staktopoulos — a journalist himself — is the tragic protagonist, accused, convicted and died as a murderer, although CIA files published in the 80s proved he had fallen victim of the Cold War that was also choreographed on Greek ground. With the support of Outset Greece.