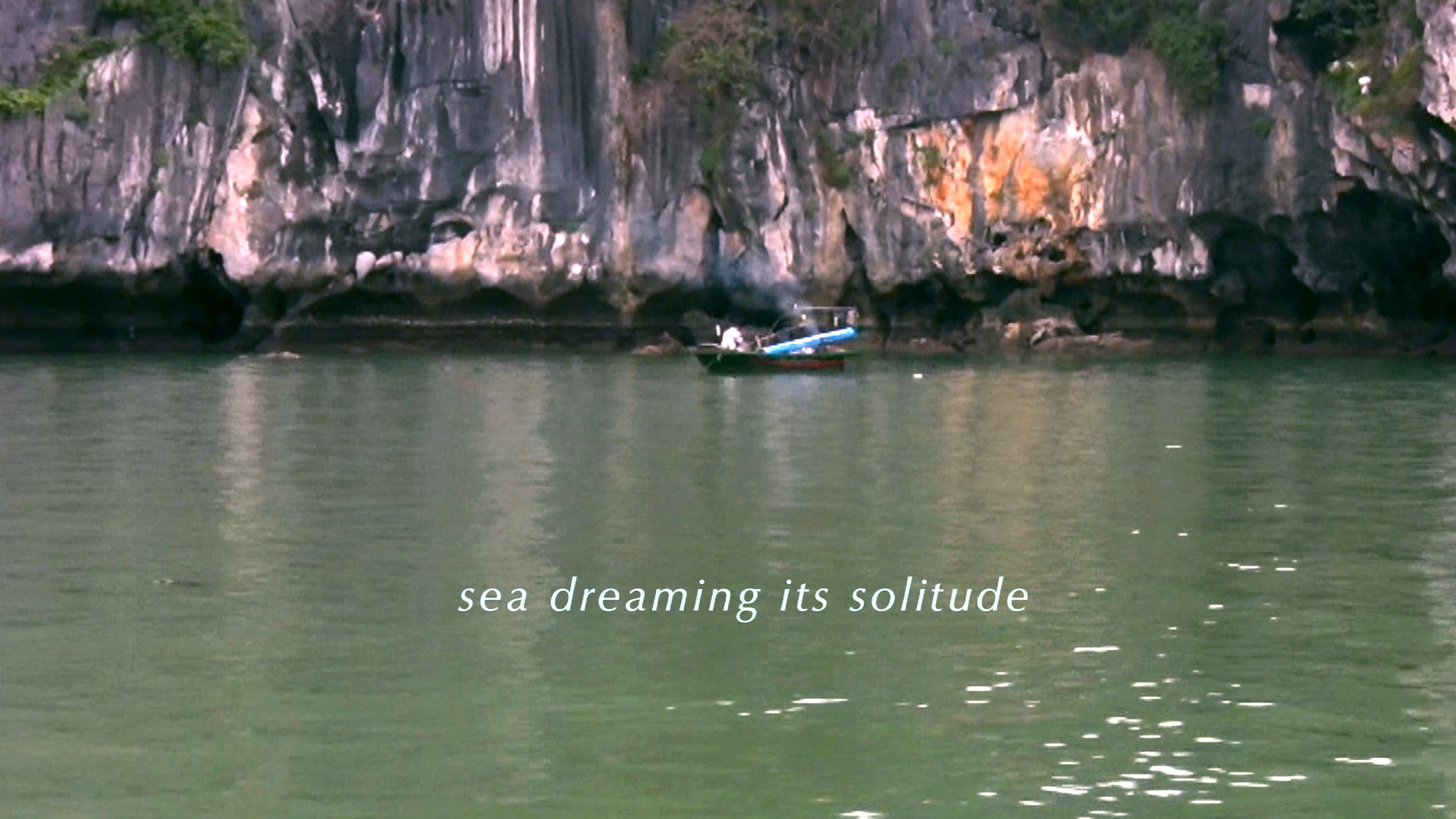 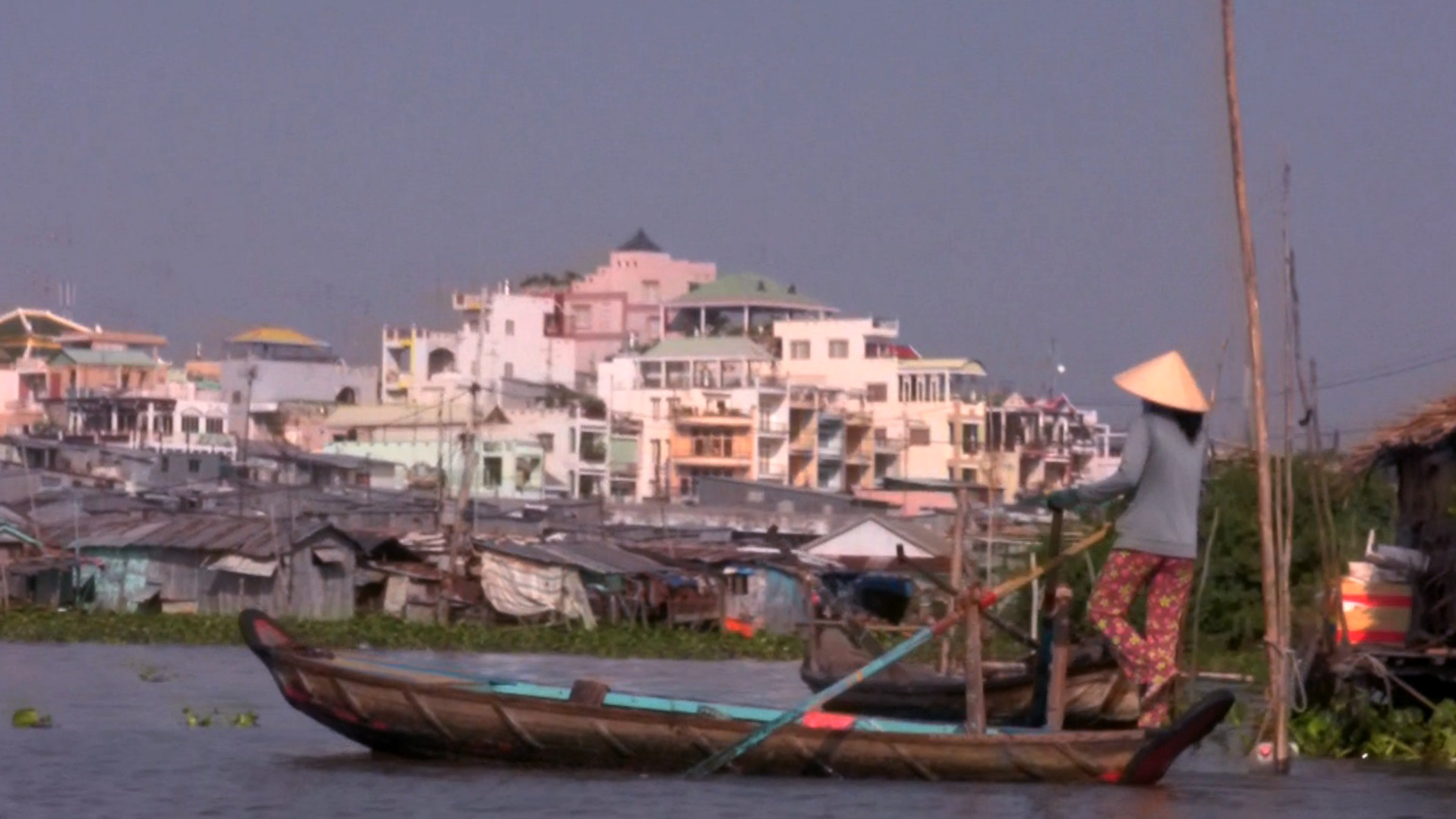 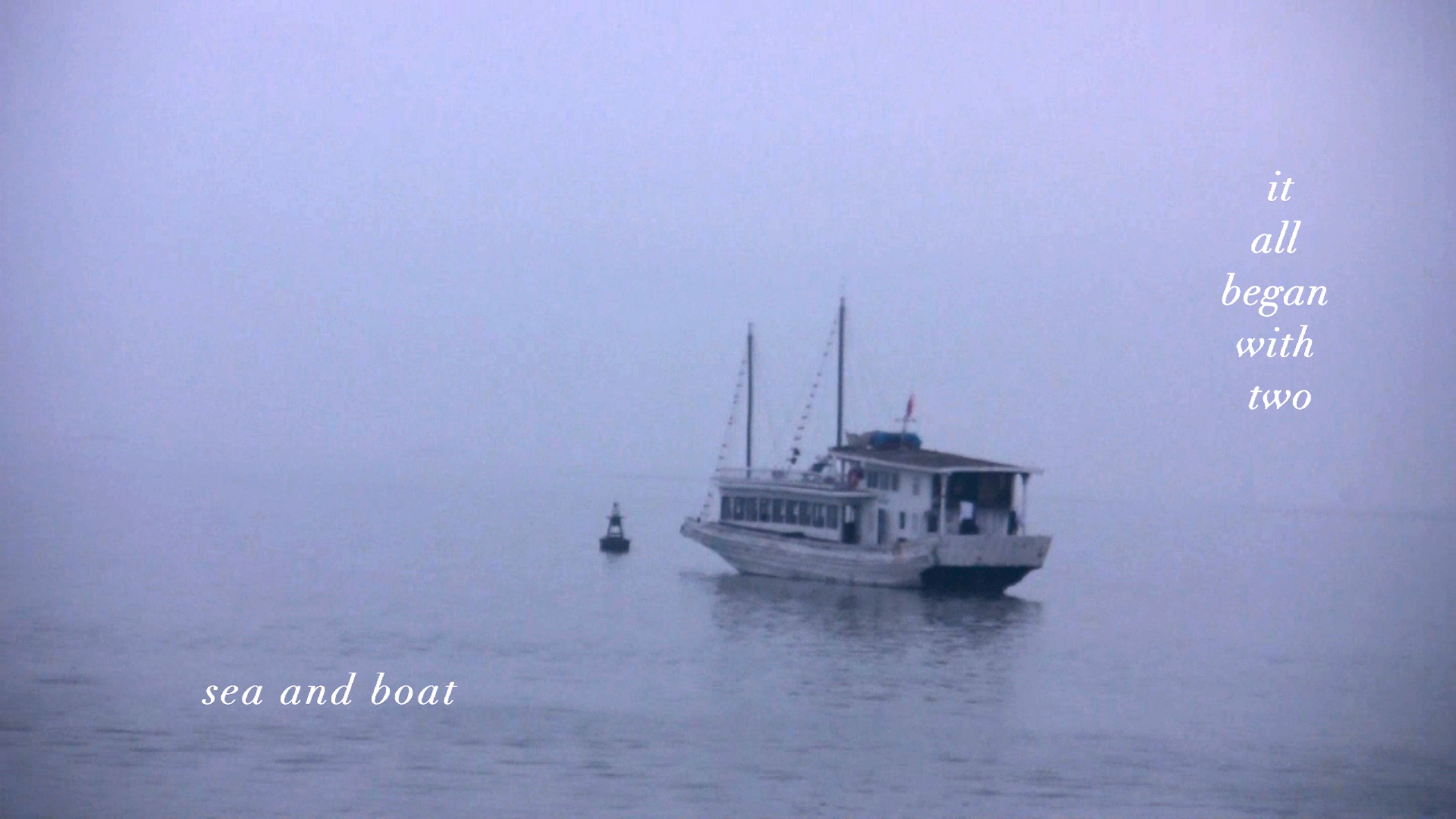 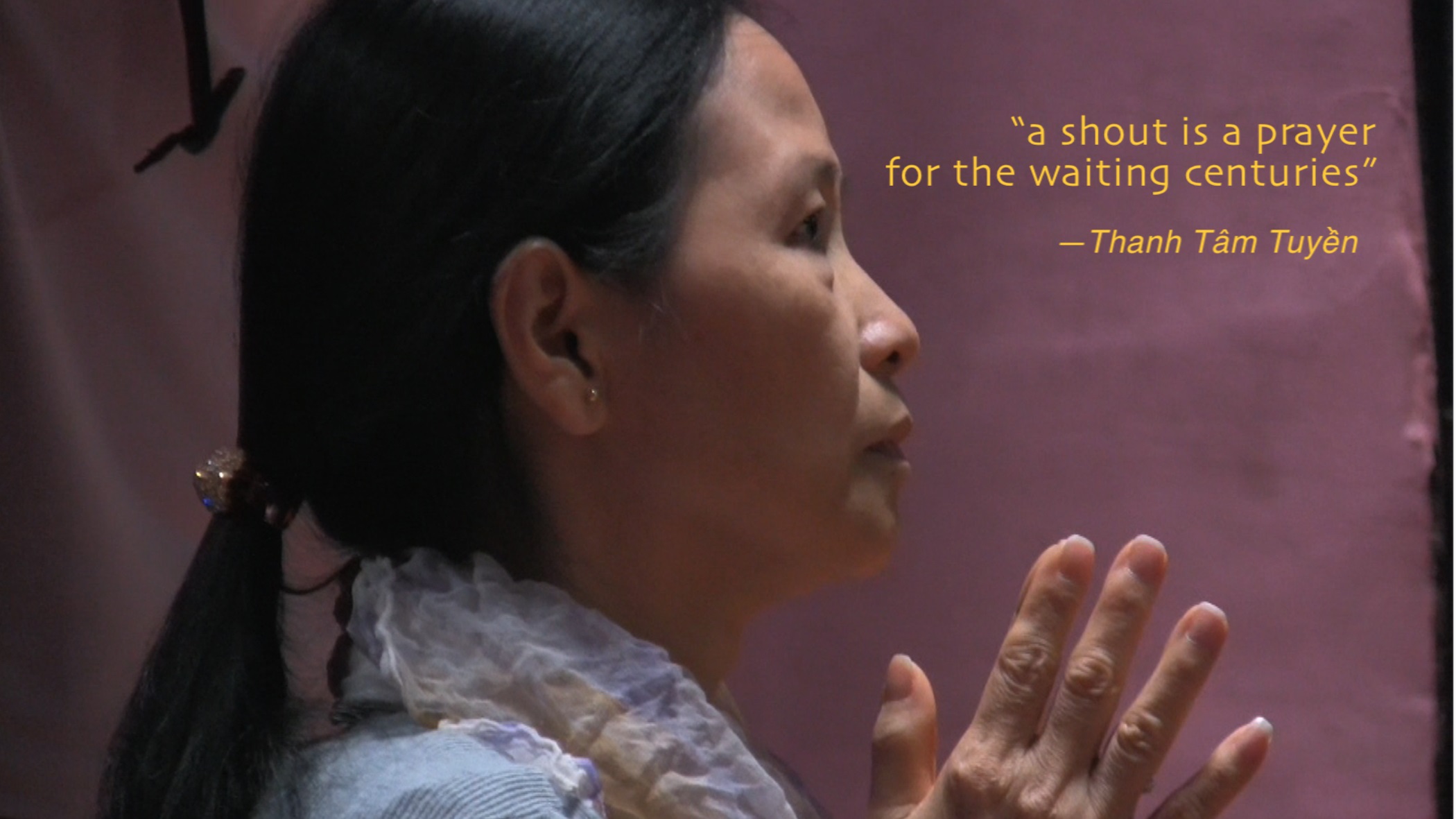 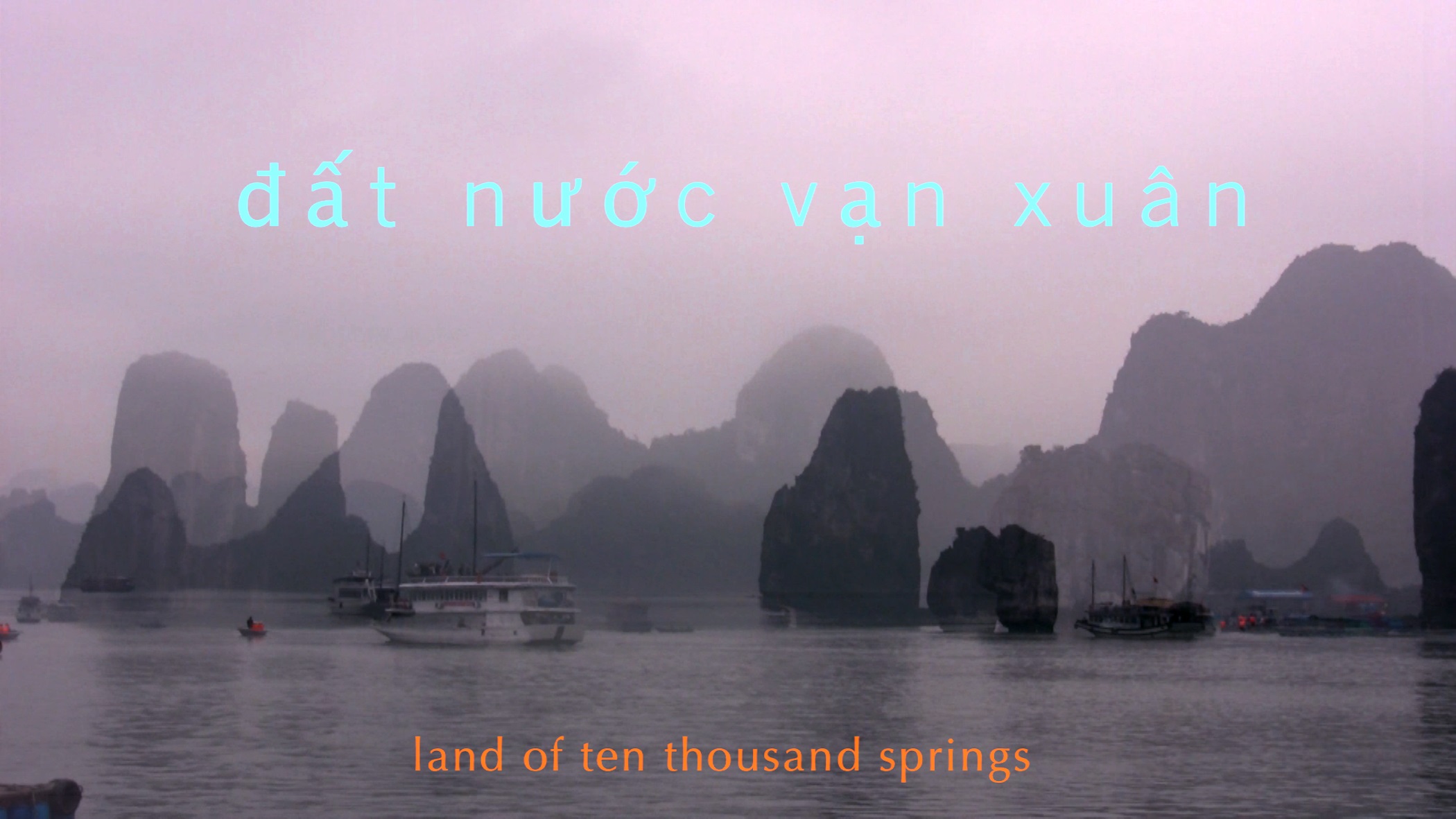 State of Concept announces the first solo exhibition of Vietnamese artist and scholar Trinh T. Minh-ha.Minh-ha, a hugely influential writer, theorist and filmmaker in the fields of feminism and postcolonial studies. In the exhibition Assume your own representative space, she will present three films from her filmography. The artist has consistently challenged the traditional documentary format and has been deconstructing normative ways of looking at different cultures, whilst being dedicated to questioning totalizing systems of knowledge and categories of identity. She considers each work to exist as a “boundary event,” eluding labels such as documentary, fiction or experimental film, instead positioning her work between these designations.

For the exhibition Assume your own representative space, Minh-ha will present three of her films: Reassemblage (1982), Surname Viet given name Nam (1989),  Forgetting Vietnam (2016).

The film Reassemblage (1982) is  Trinh T. Minh-ha’s first 16mm film. It was filmed in Senega and released in 1982. In Reassemblage Trinh explains that she intends “not to speak about/Just speak nearby,” unlike more conventional ethnographic documentary film. The film is a montage of fleeting images from Senegal and includes no narration, although there are occasional statements by Trinh T. Minh-ha. None of the statements given by her assign meaning to the scenes. There is music, silence, sometimes Trinh views a movie, refusing to make the film “about” a “culture”. It points to the viewers expectation and the need for the assignment of meaning.

In ” Surname Viet given name Nam(1989)  the artist examines the status of Vietnamese women from 1975 onwards. Surname Viet Given Name Nam is not made in Vietnam. The film is composed of newsreel and archival footage as well as printed information. The film features interviews with five contemporary Vietnamese women. Surname Viet Given Name Nam “allows the practice of interviews to enter into the play of the true and the false, and the real and the staged.” Trinh T. Minh-ha by showing both the staged and the “real” interviews it demarcates the differences of the two which addresses the invisibility of the politics of interviews, and further relations of representations. The film asks the viewer to consider issues such as plural identity, the fictions inherent in documentary techniques, and film as translation. Surname Viet, Given Name Nam, has received much attention, including winning the Blue Ribbon Award at the American Film and Video festival.

Lastly, her newest work Forgetting Vietnam (2016), resently presented at the TATE in London, is a lyrical essay that combines myths, performance, images of contemporary Vietnamese life, and explorations of cultural re-memory. Building off the elements that form the Vietnamese term “country” as existing between land and water, Forgetting Vietnam explores how local inhabitants, immigrants, and veterans understand and remember. A developing, ongoing conversation between myth and the 40th anniversary of the Vietnam War proceeds throughout the film. The film was shot in 1995 on HI-8 and in 2012 in both HD and SD video. The editing together of these two different formats works within the film to question the concepts of linear time and “progress.” With the support of Outset Greece. 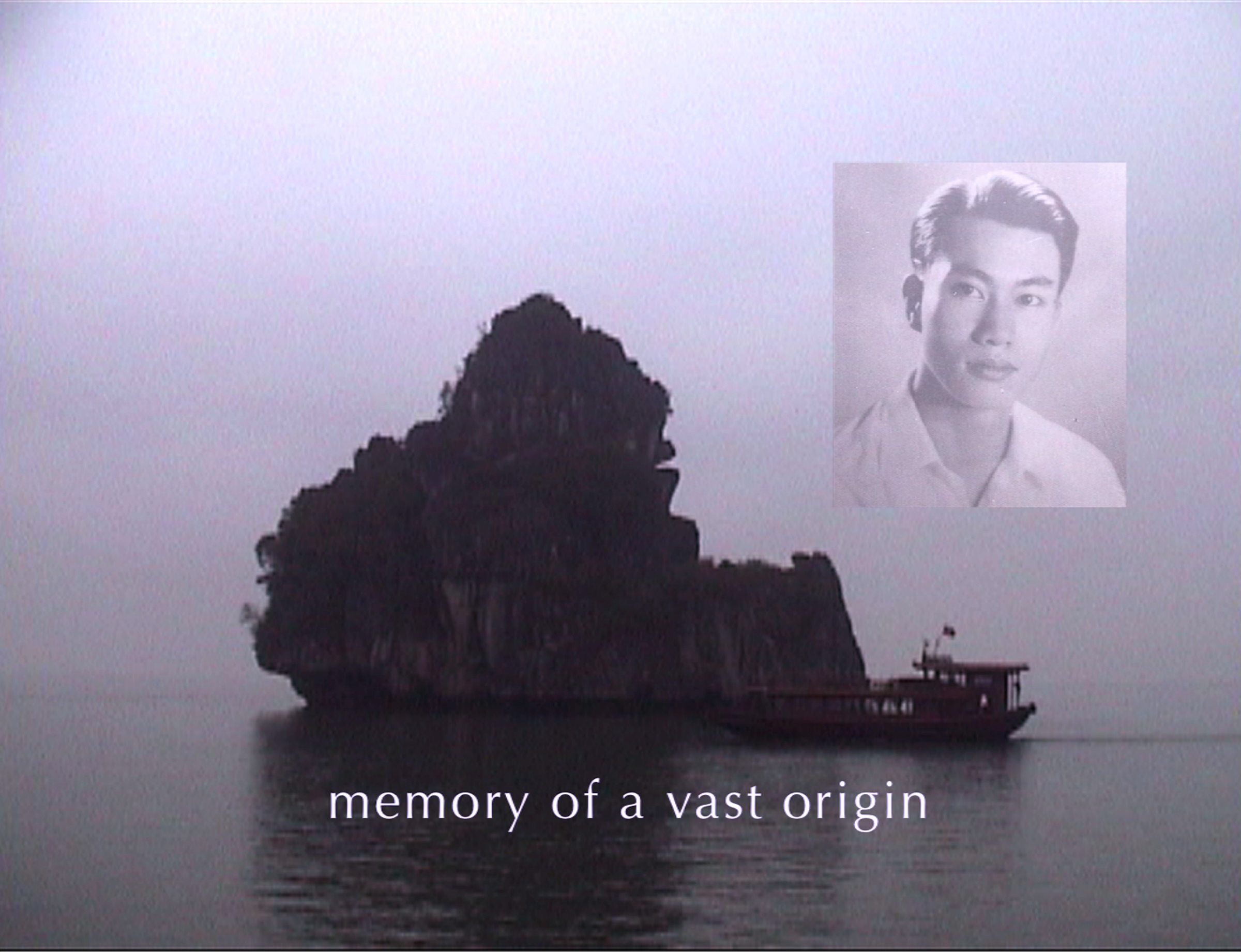 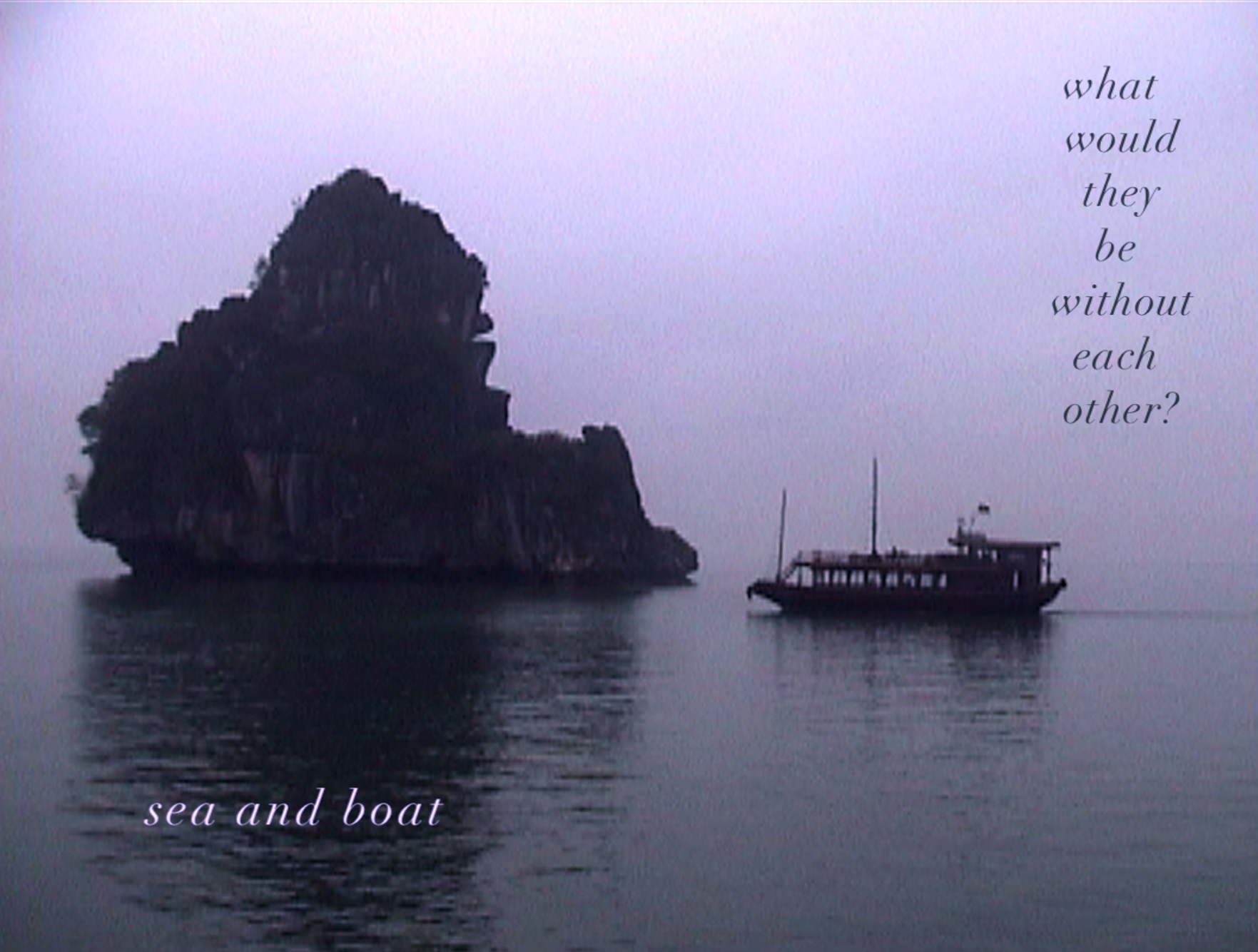 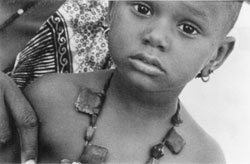 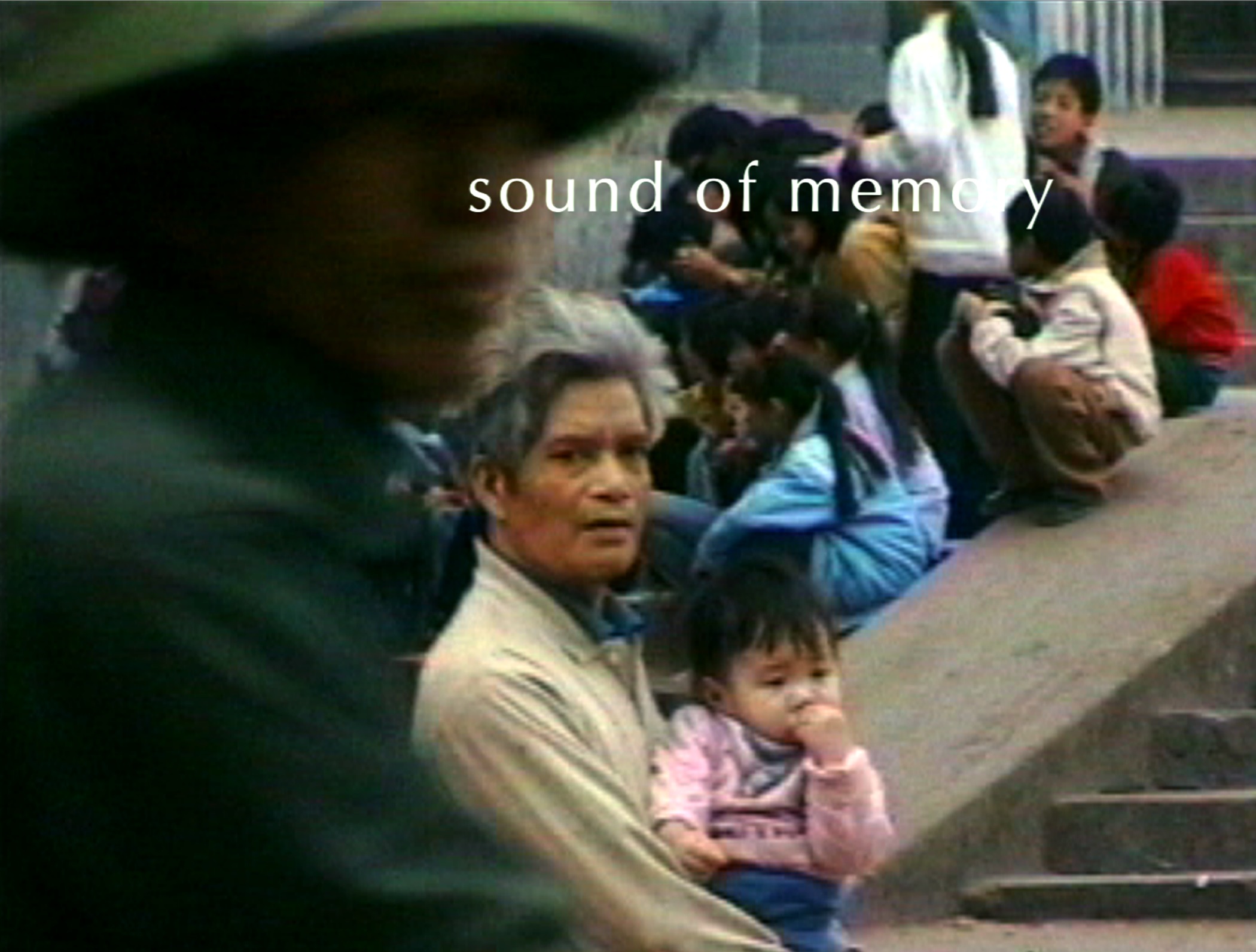