The exhibition Transcending Time explores the spaces of possibility and creation that the technological generates either through a symplefsis (being in line) or an antithesis. In such times of accelerated change and permanent flux people often find themselves embracing contrasting dynamics around the digital, the mechanical and the mediated experiences: conceptions can vary from faithfully following the mantra of innovation and connectivity to a nostalgia for the analogue past.

1989 has been characterized as the year that transformed modern history and our planet, forever. The same year that the Berlin Wall fell, (re-) connecting East and West Germany and fundamentally affecting the world politics and European geographies, Tim Berner Lee’s invention of the World Wide Web determined the notion and perception of connectivity for the years to come. What started then as a web connecting the wider world is now a given condition, a state of being and of experiencing the world. This networked condition of existing manifests itself through actions and routines mediated across devices, screens and platforms.

The artworks of this exhibition function as an act of intervention between the fluidity of the digital and networked ecologies and the fixity of the analogue experience in terms of exploring the possibility of a more useful involvement of the general public so that new communication channels would be launched upon the art – technology dipole. With the support of NEON. 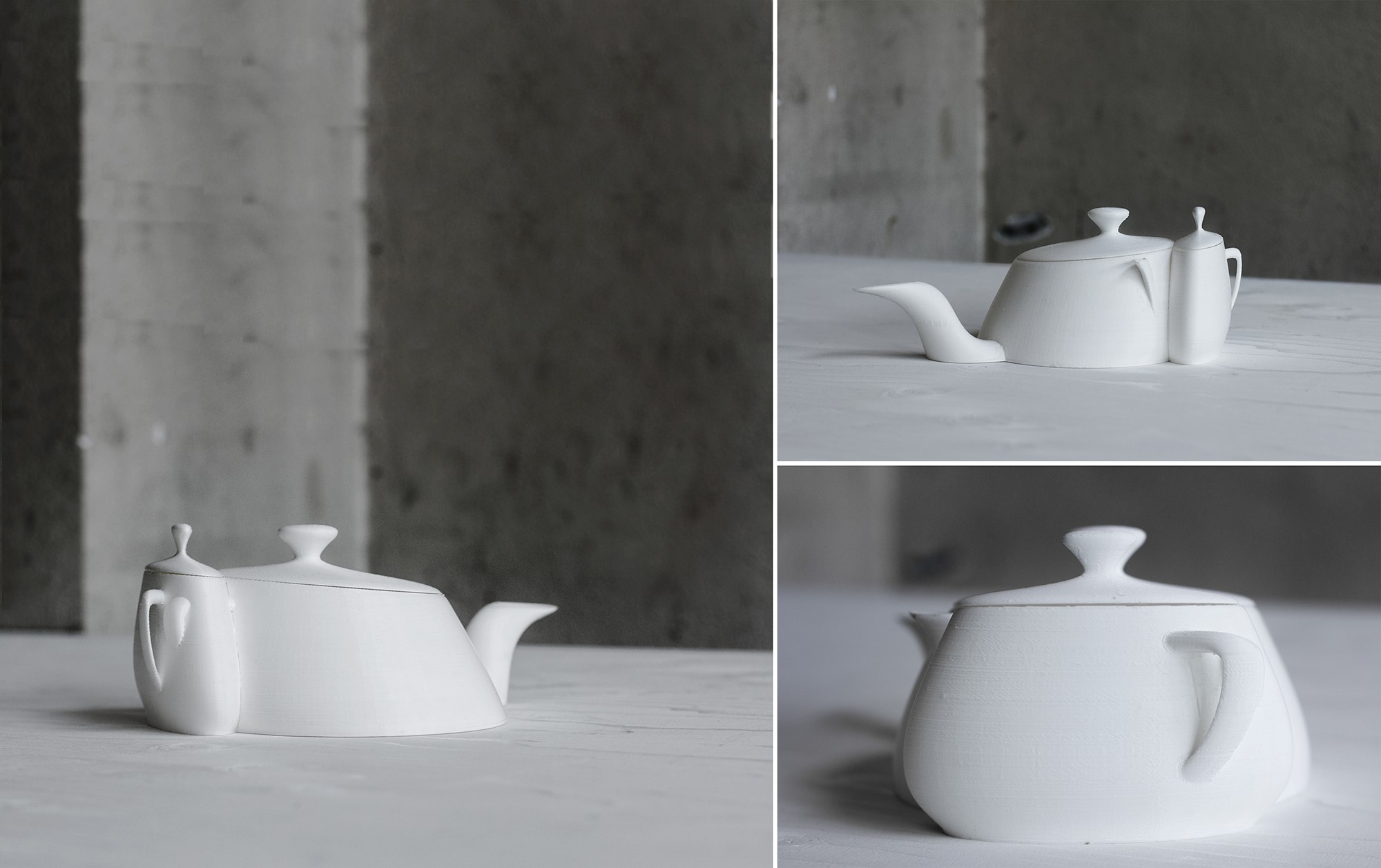 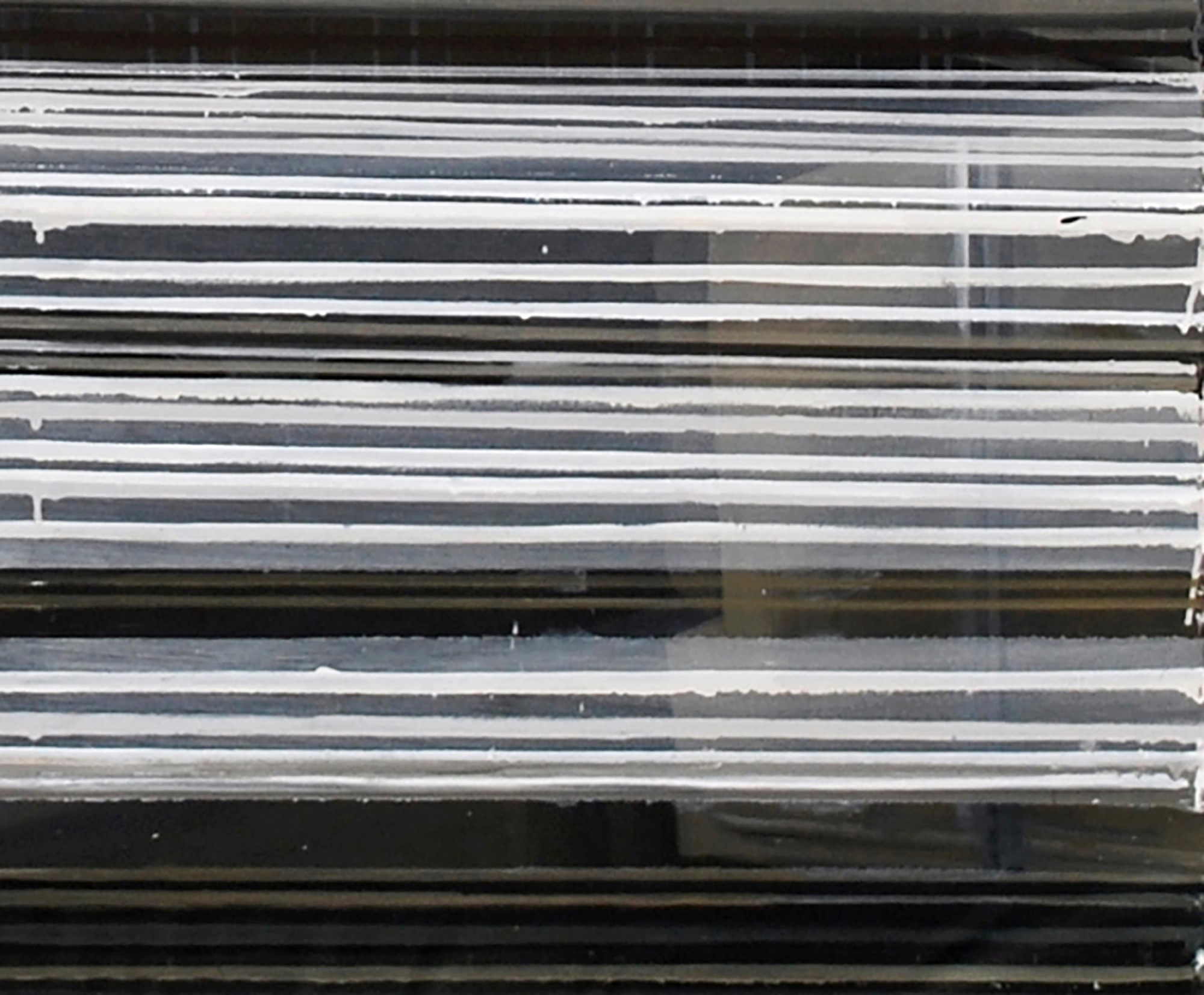 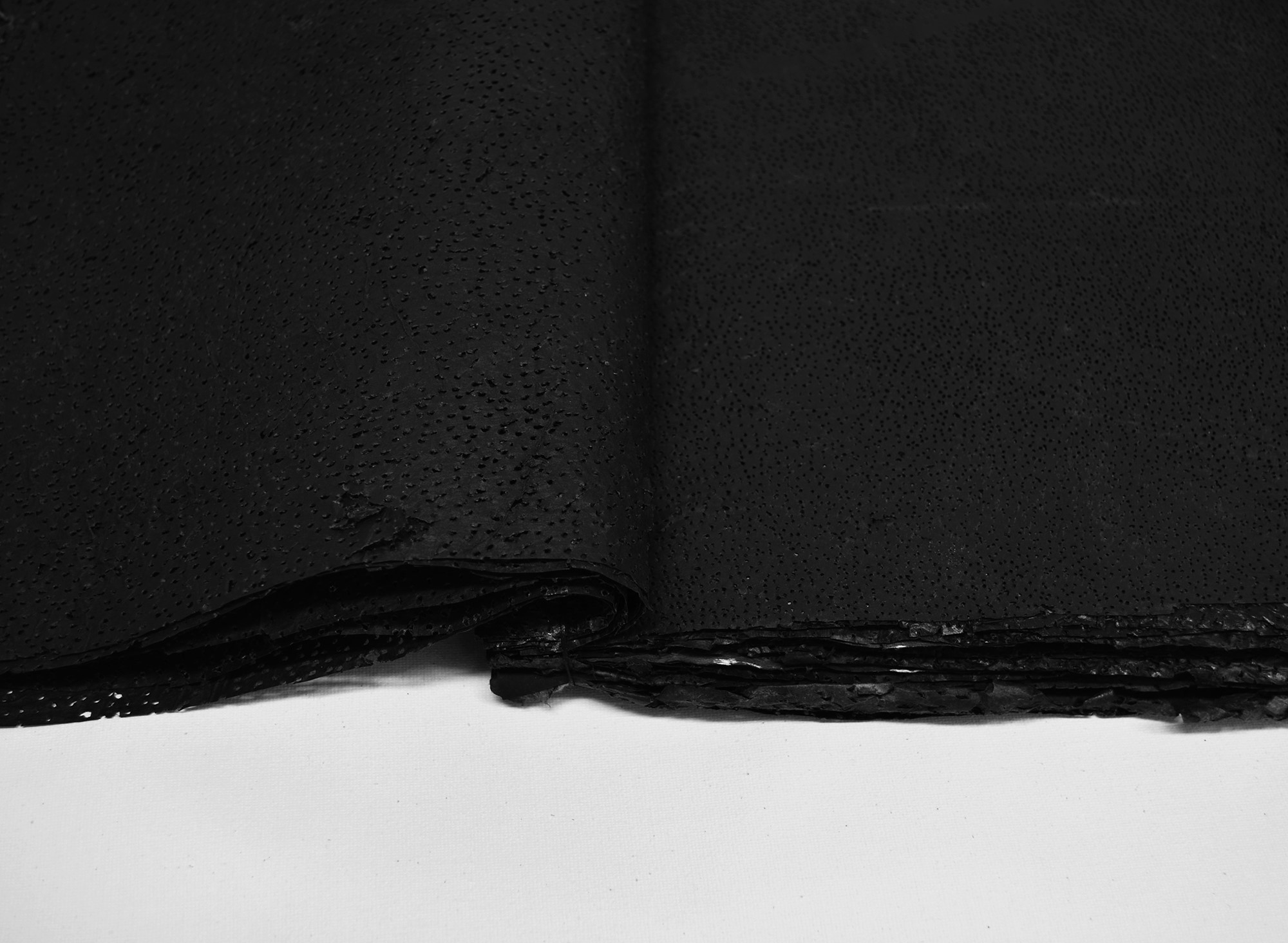 Basel Abbas and Ruanne Abou Rahme, Only The Beloved keeps our secrets, 2016, Courtesy of the artists and Caroll Fletcher gallery, London 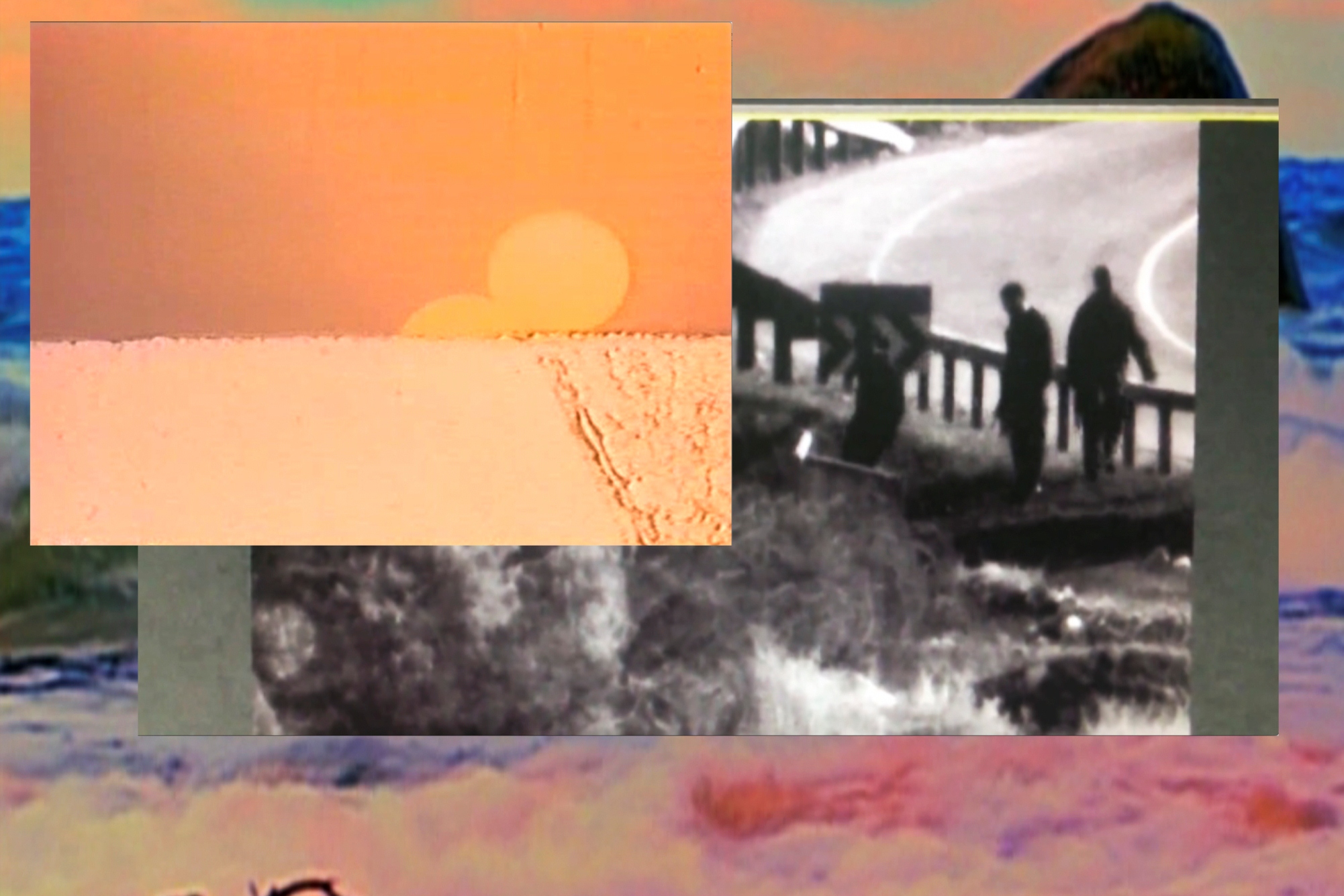