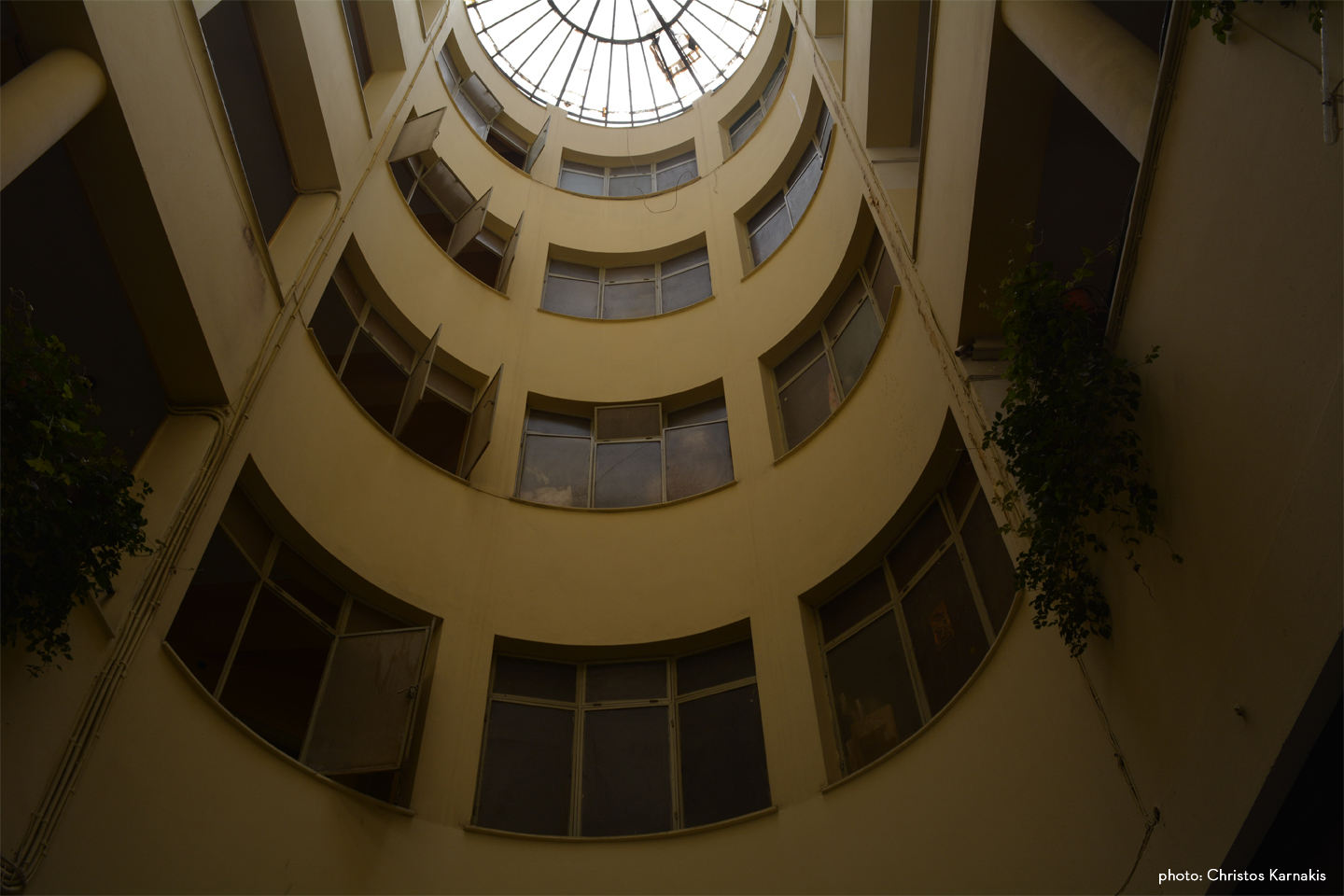 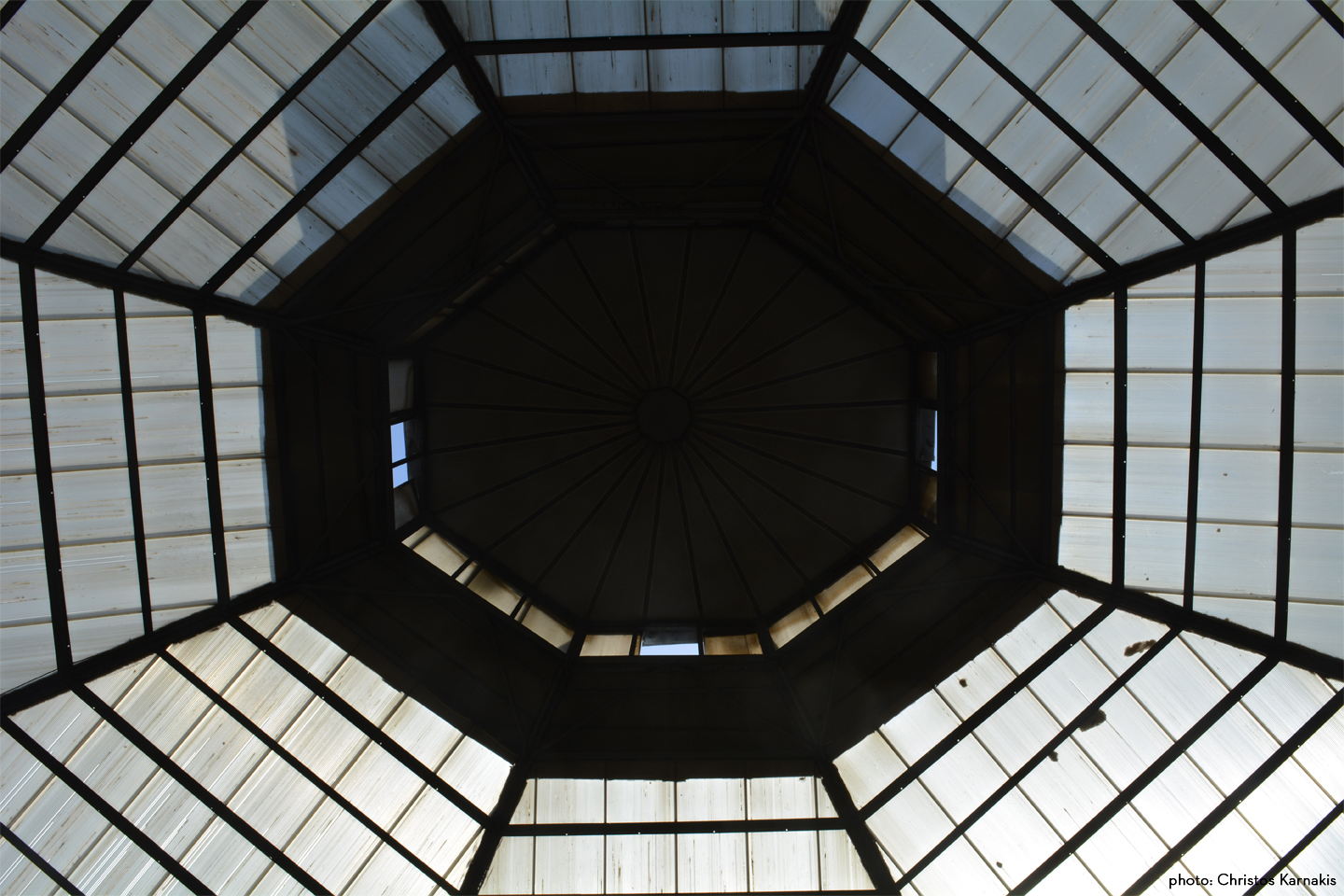 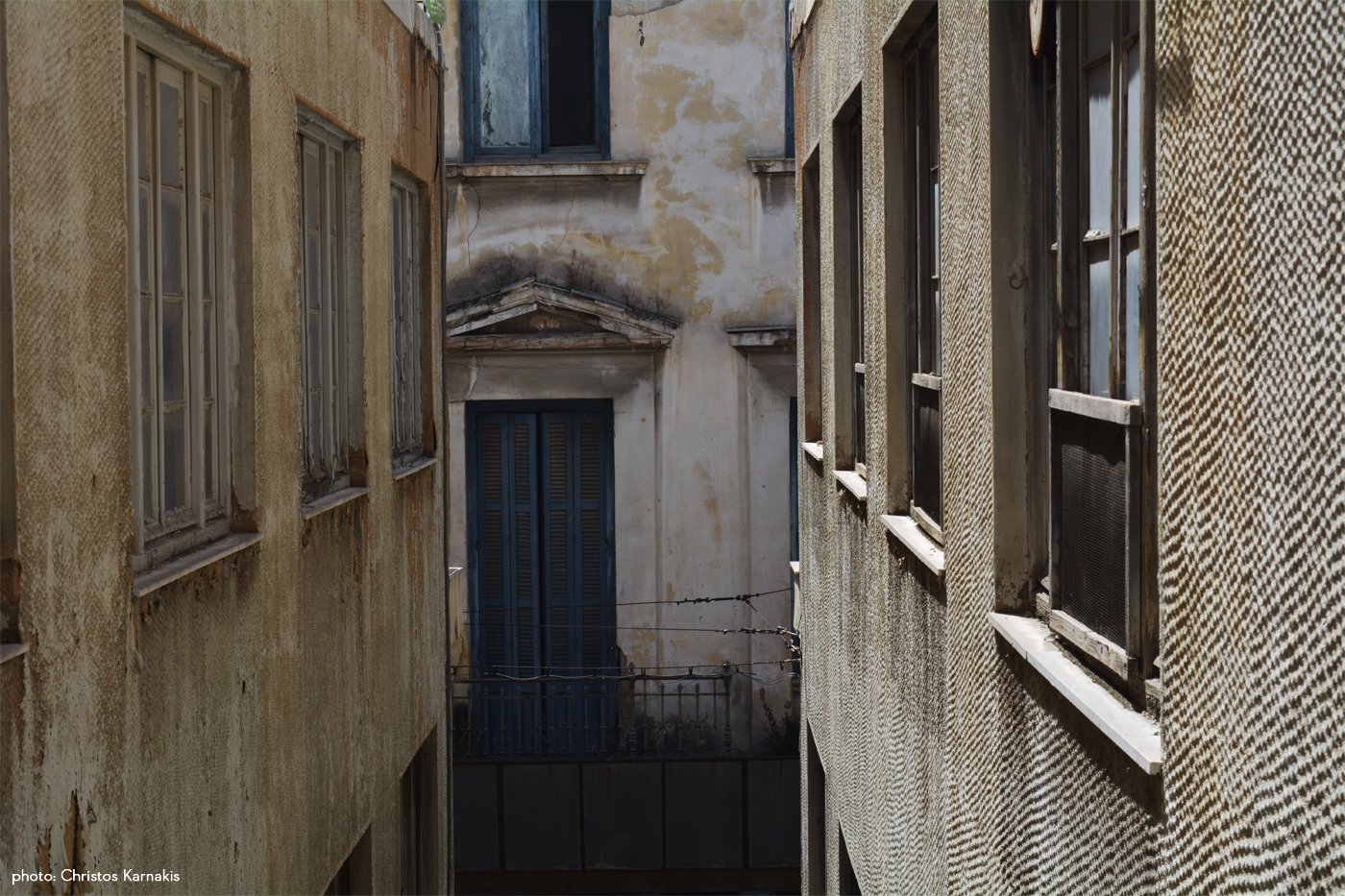 2 June 2017 –Opening of the exhibition at Kairi Arcade

Removement Athens 2017 focuses on and draws its themes from the Athenian Arcades. It follows the course of the arcades in the city centre throughout their contemporary history and transformation over the last two years. Locations which were sealed with the flows of people for decades, locations which fulfilled the dream of success and interpersonal relationships, are tamed nowadays by oblivion. Along with the change in use and the passing of time, the stories and the people who created the city’s arcades were sidelined, too. These stories functioned as an inspiration for the visual and performing artists.

Removement begins from the small domed Arcade in Praxitelous street, unravelling the thread of narration through a performance, directed and composed by Natassa Zouka, inspired by the past use of the Arcade’s floors as tailor shops and its ground floor as the final destination of the garments for sale from the façade stores.

The Kairi Arcade will host visual interventions, installations and video-art projections on the four levels of the Arcade. The starting point of the artworks is the history of the Arcade itself: from the old sock industries to today’s wrapping materials shops and the remaining gun repair shop of the Papaioannou family, the artists Tzeni Argyriou, Vasilis Gerodimos, Peggy Kliafa, Yorgos Maraziotis, Andreas Savva and Christos Tolis, each one using different means and materials, transform the spaces of the Arcade in a base of changes, colours, emotions which at times contribute to the revival of the urban memory and at other times predispose the need of new ways of reuse.

The Arsaki Arcade will host three different performances which propose, each from another viewpoint, the restoration of the Arcade not only as a passage, but also as a place of gathering, resting and relaxation: an oasis in the centre of the city. The three performances are directed and composed by Marianna Kavalieratou, Konstantinos Ntellas and Mariela Nestora. With the support of NEON.