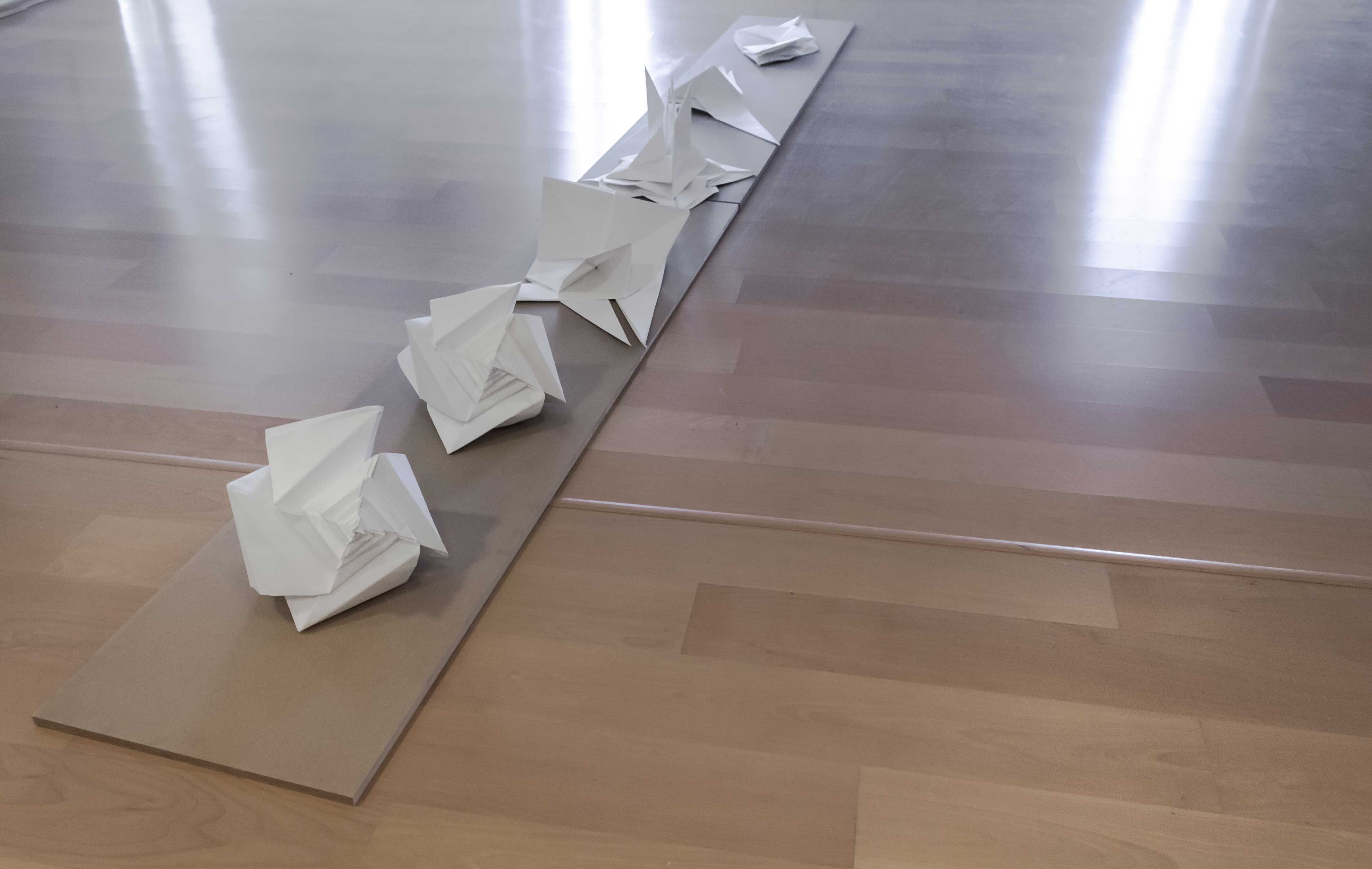 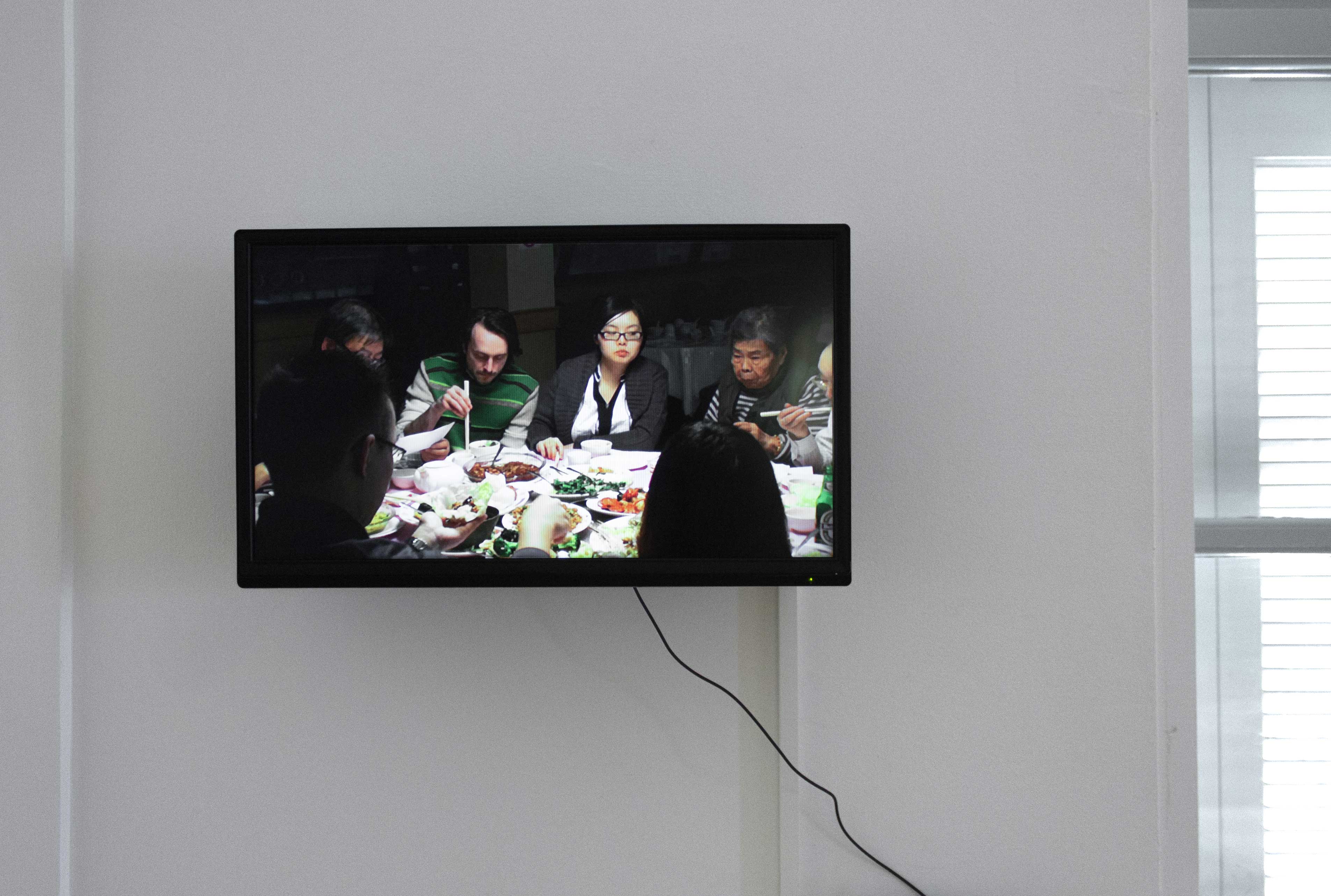 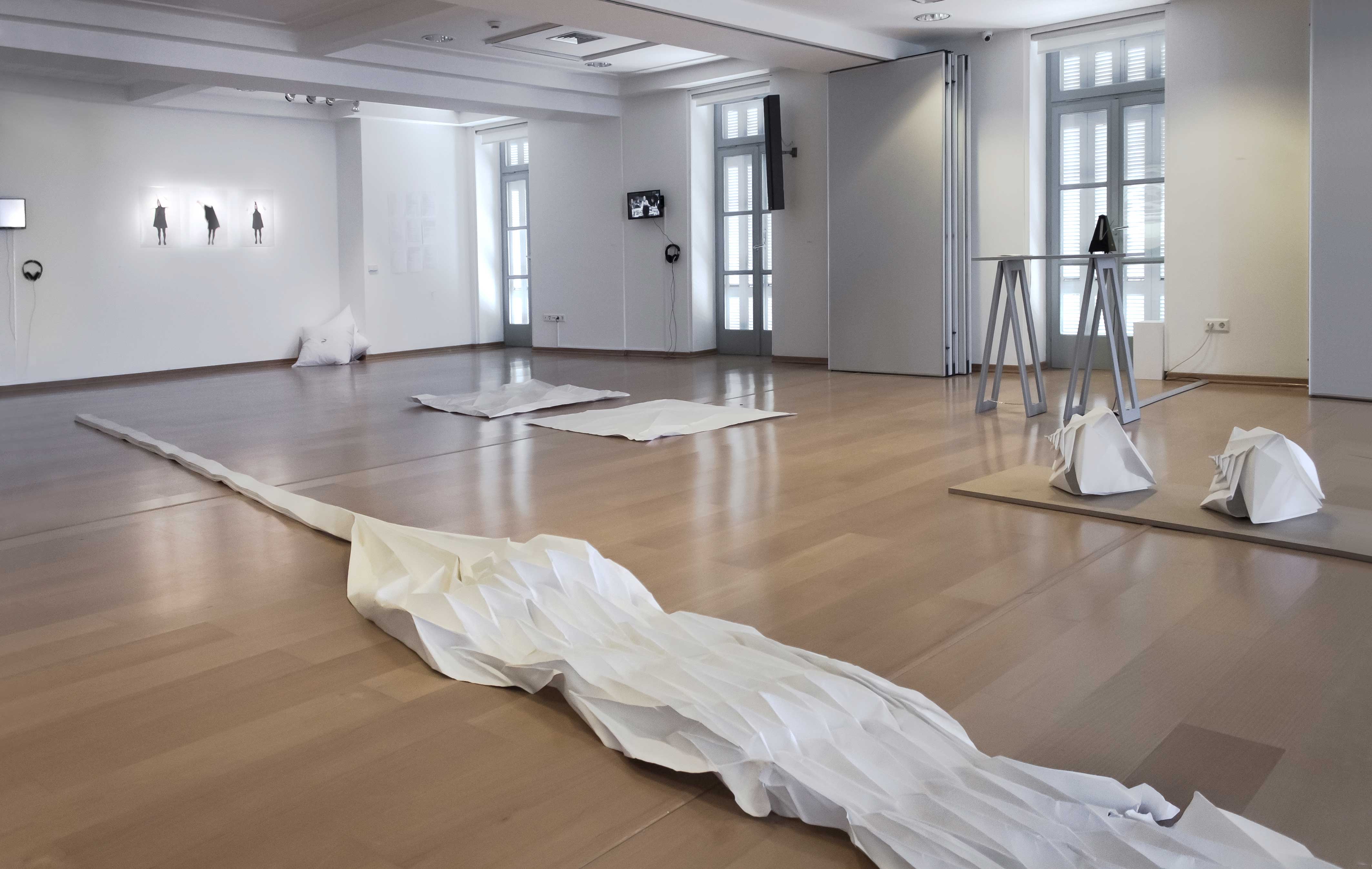 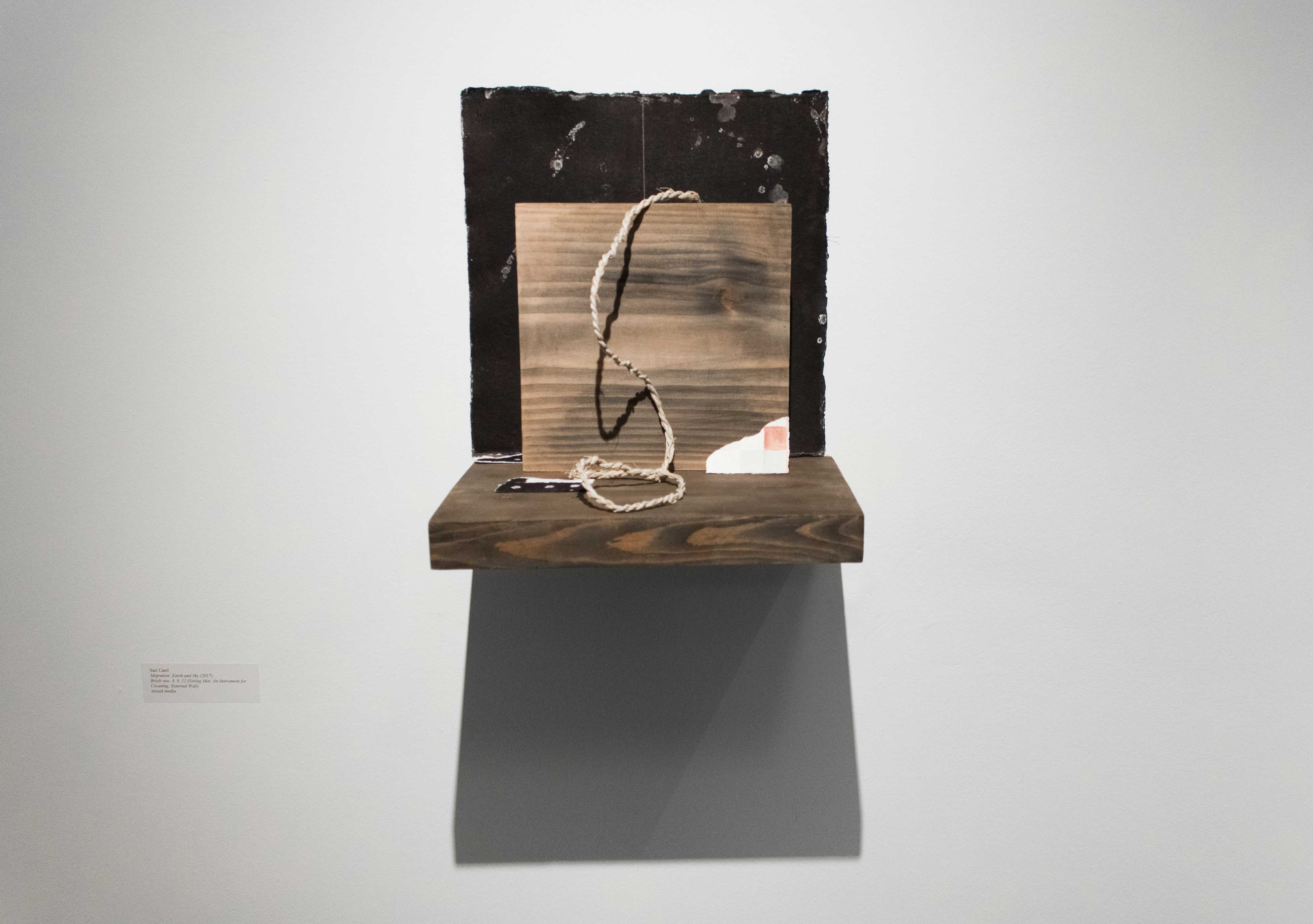 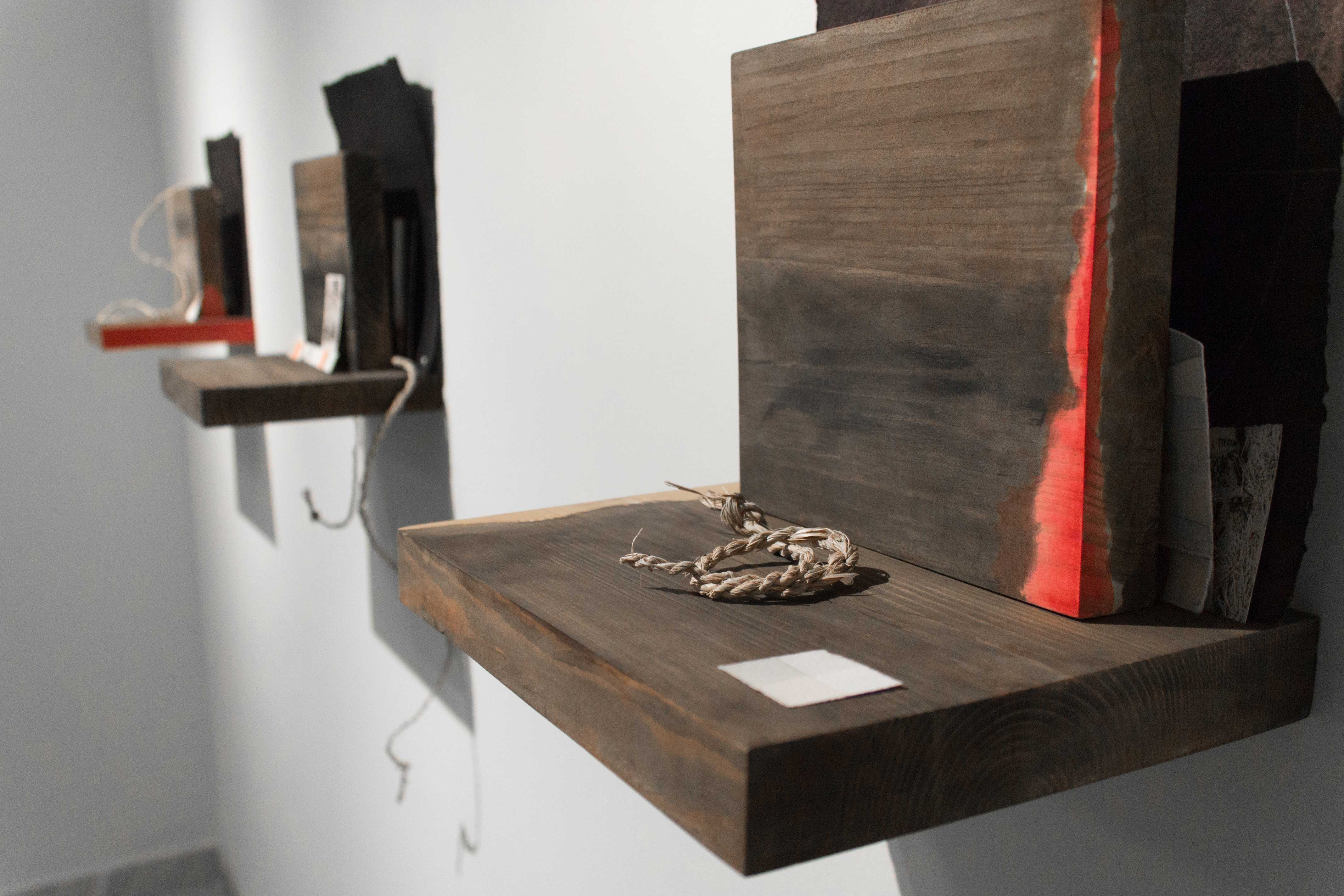 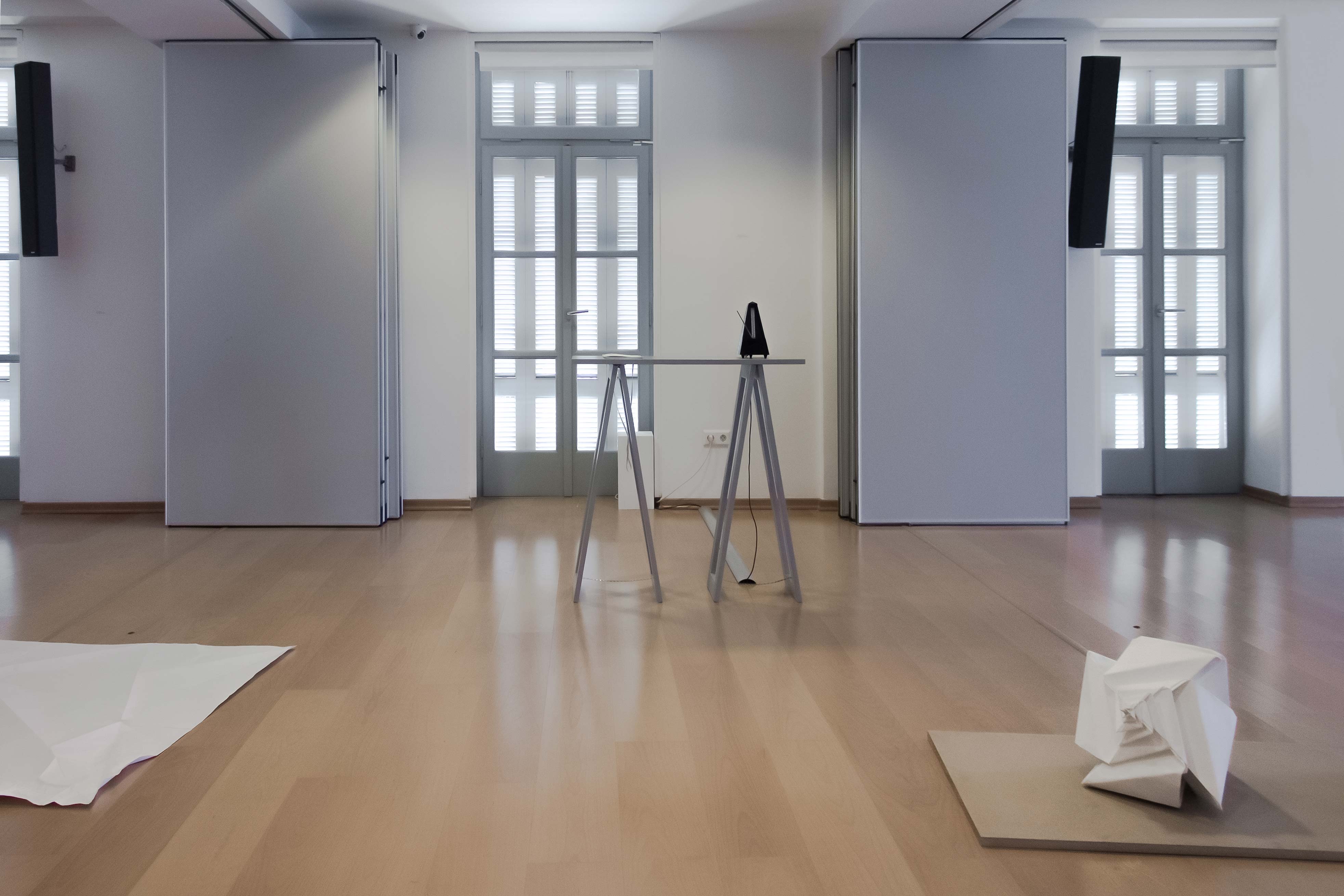 The free movement of bodies and objects once considered critical for the smooth functioning of contemporary art now appears increasingly uncertain in an era marked by new forms of nationalism, xenophobia, and economic isolationism. Indeed, many artists working in this environment have found it difficult or impossible to cross once unquestionably open borders, or to ship works to and from exhibitions held across a requisitely international stage. Responding to this crisis, Reassembly brings the work of artists from four continents to the Greek island of Tinos through a collaboration between artist, composer, and theorist G Douglas Barrett, artist Petros Touloudis, the Tinos Quarry Platform, and the Cultural Foundation of Tinos.

The artists included in this exhibition incorporate themes of trans-nationalism and globality in works made through a variety of digitally portable media (video, photography, sound, text) and through practices of scoring, notating, and scripting that formally relate to the musical score.

Deracinated from music, the score nevertheless suggests, in this instance, an ability to cross spatial and temporal boundaries through its virtual or immaterial status. Other precedents for these intermedial scripts and instructions can be found in the “event scores” that emerged alongside conceptual art and the “dematerialized” practices of the 1960’ s and 70s. Here these forms point not only to a formal fluidity between media, but also broadly reflect a contemporary state of hyper-connected global isolation. With the support of NEON. 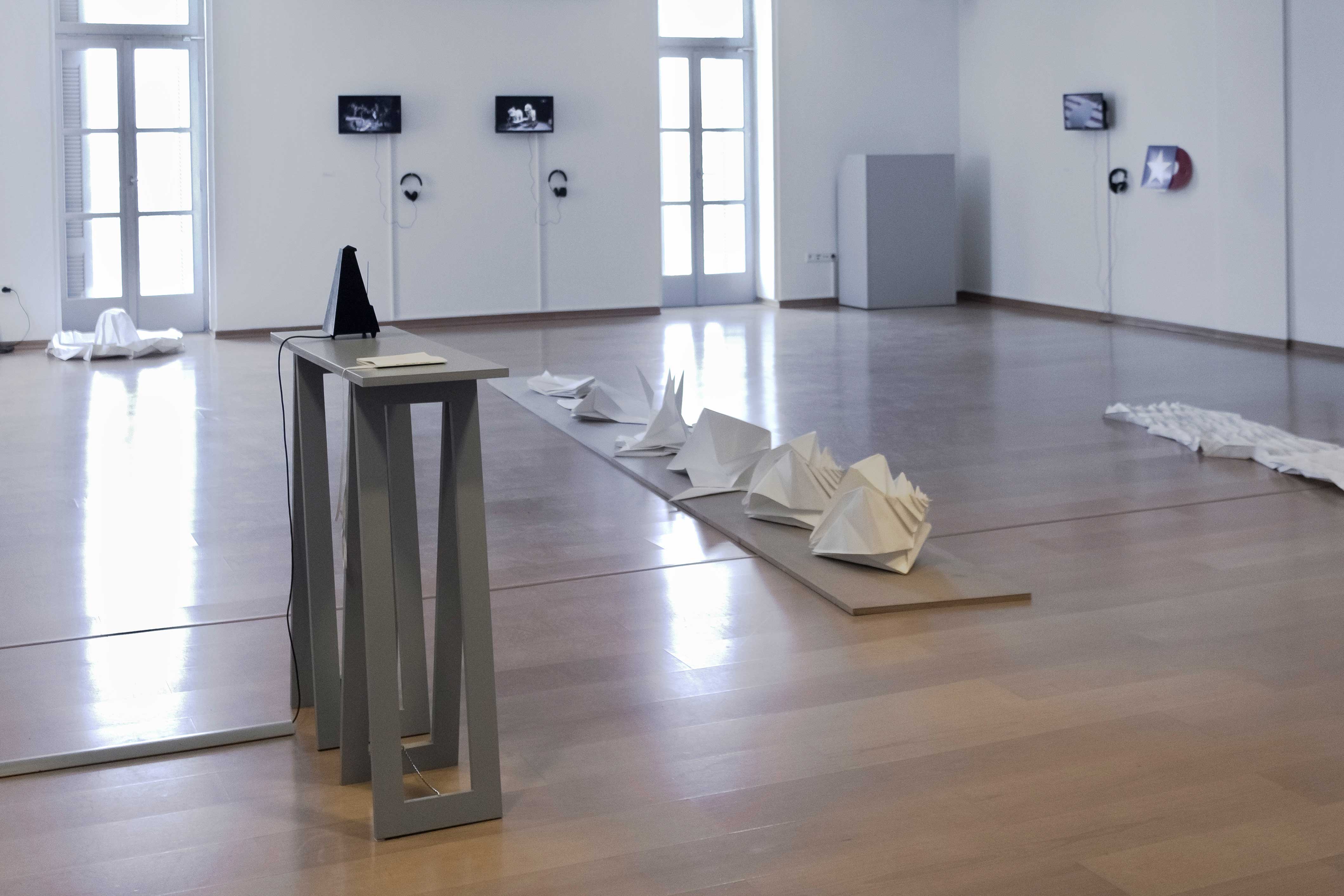 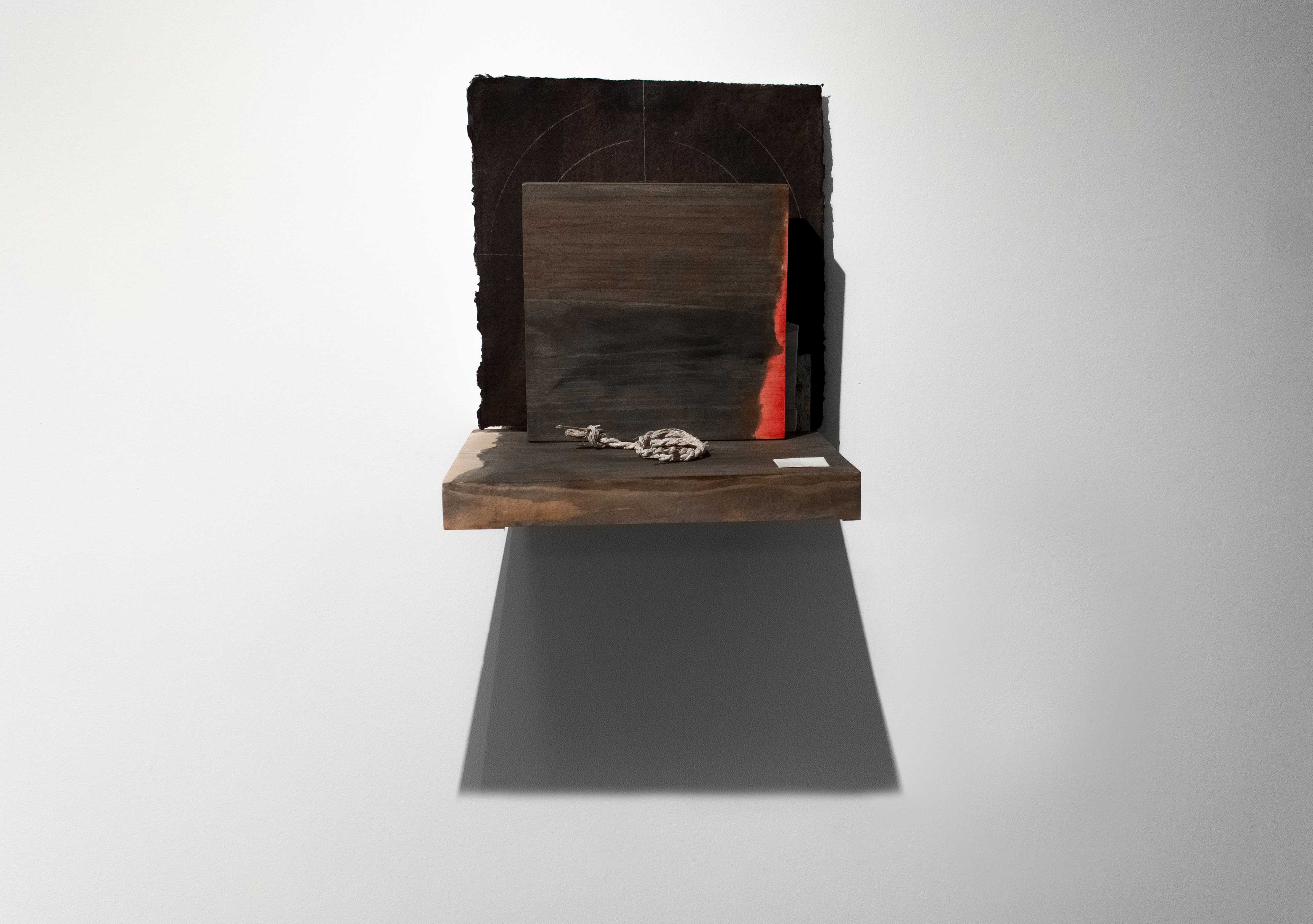 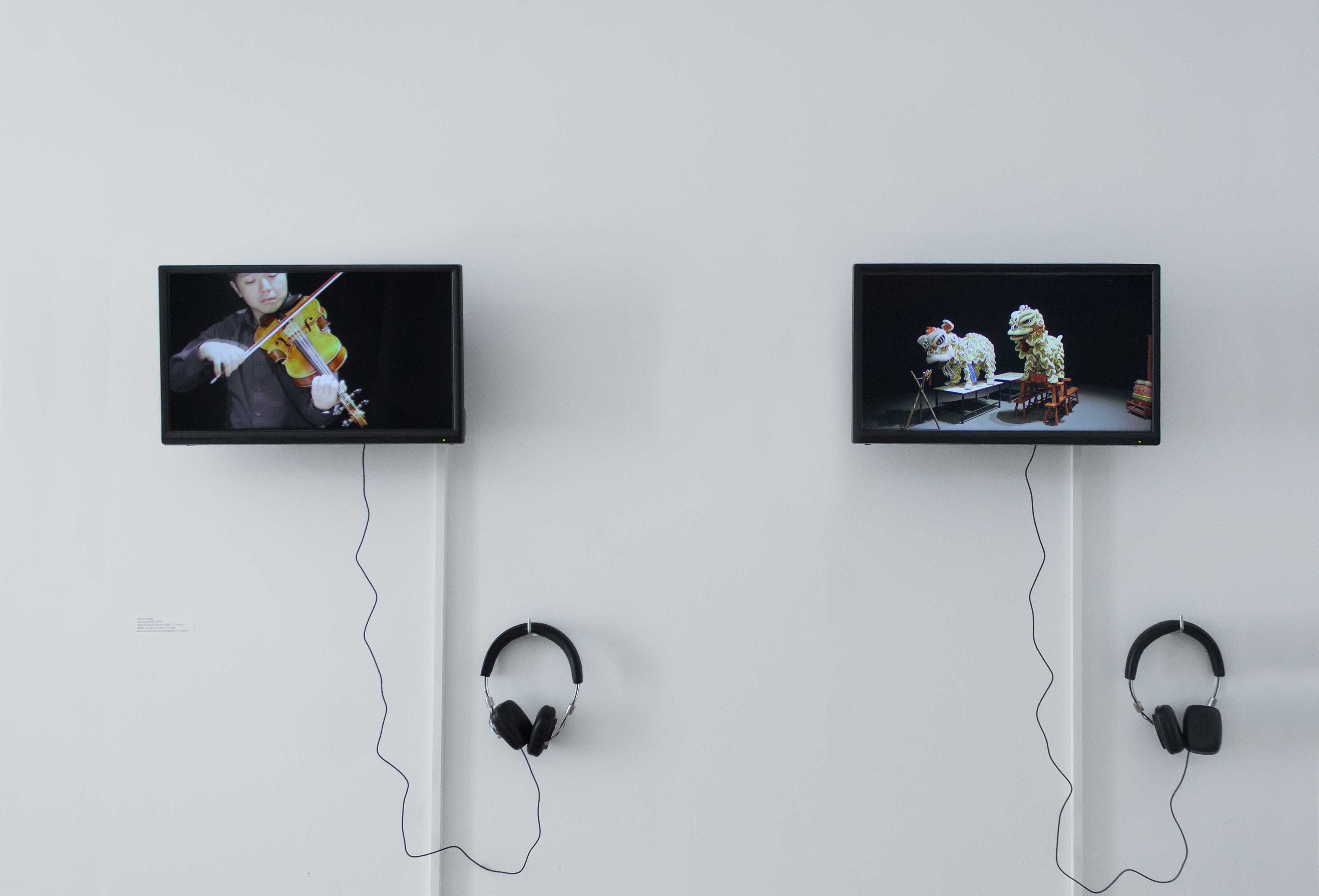 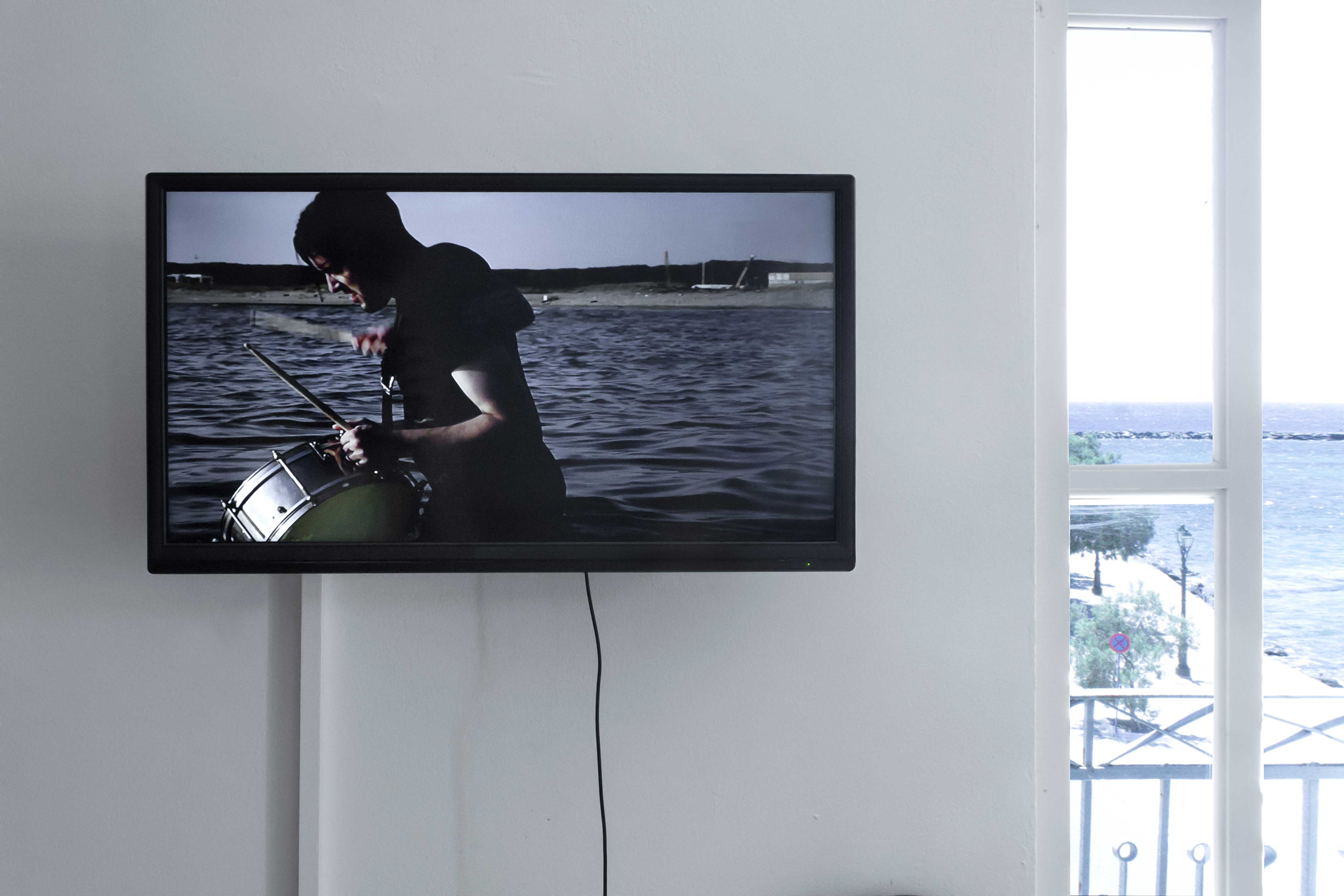 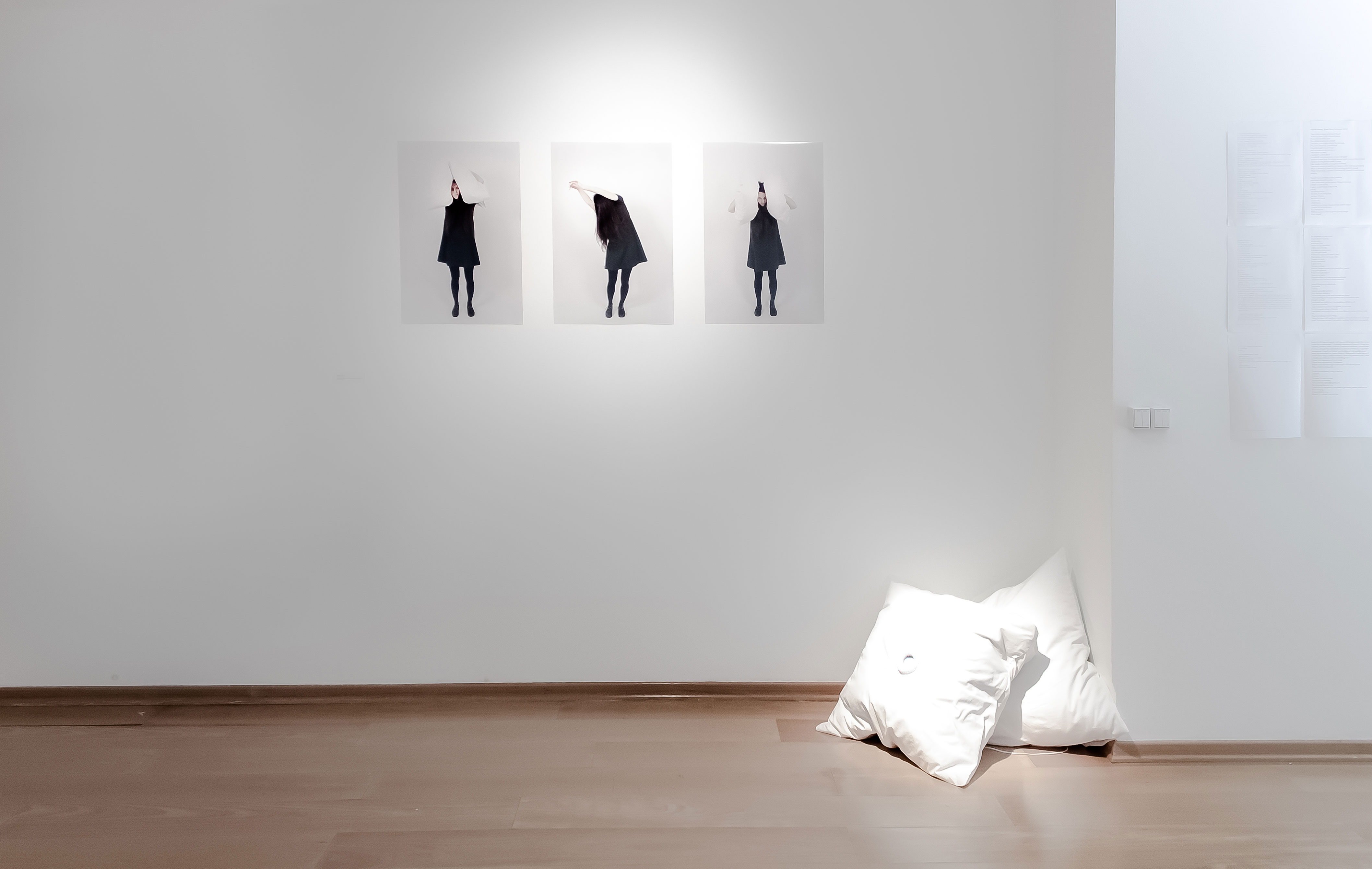 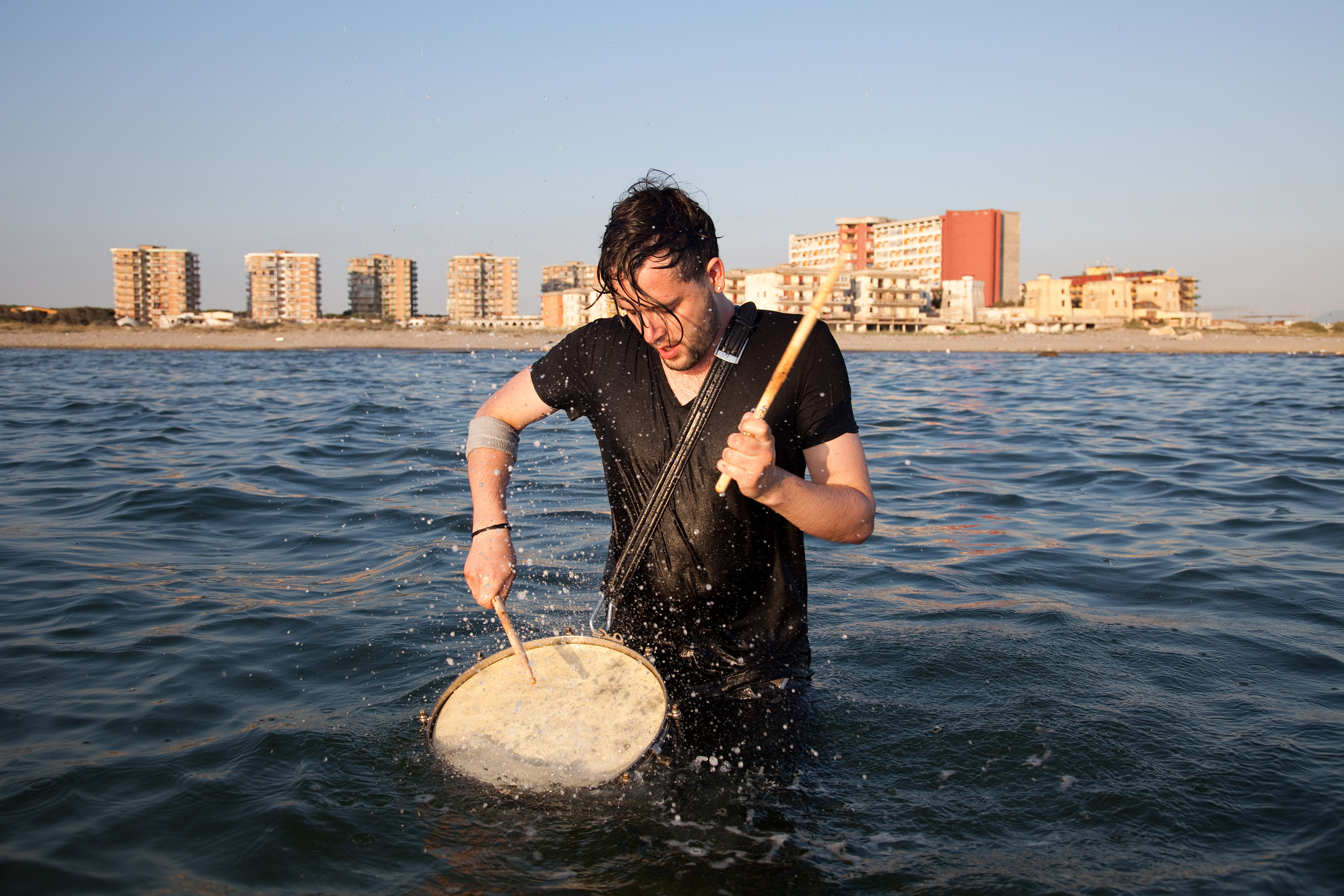