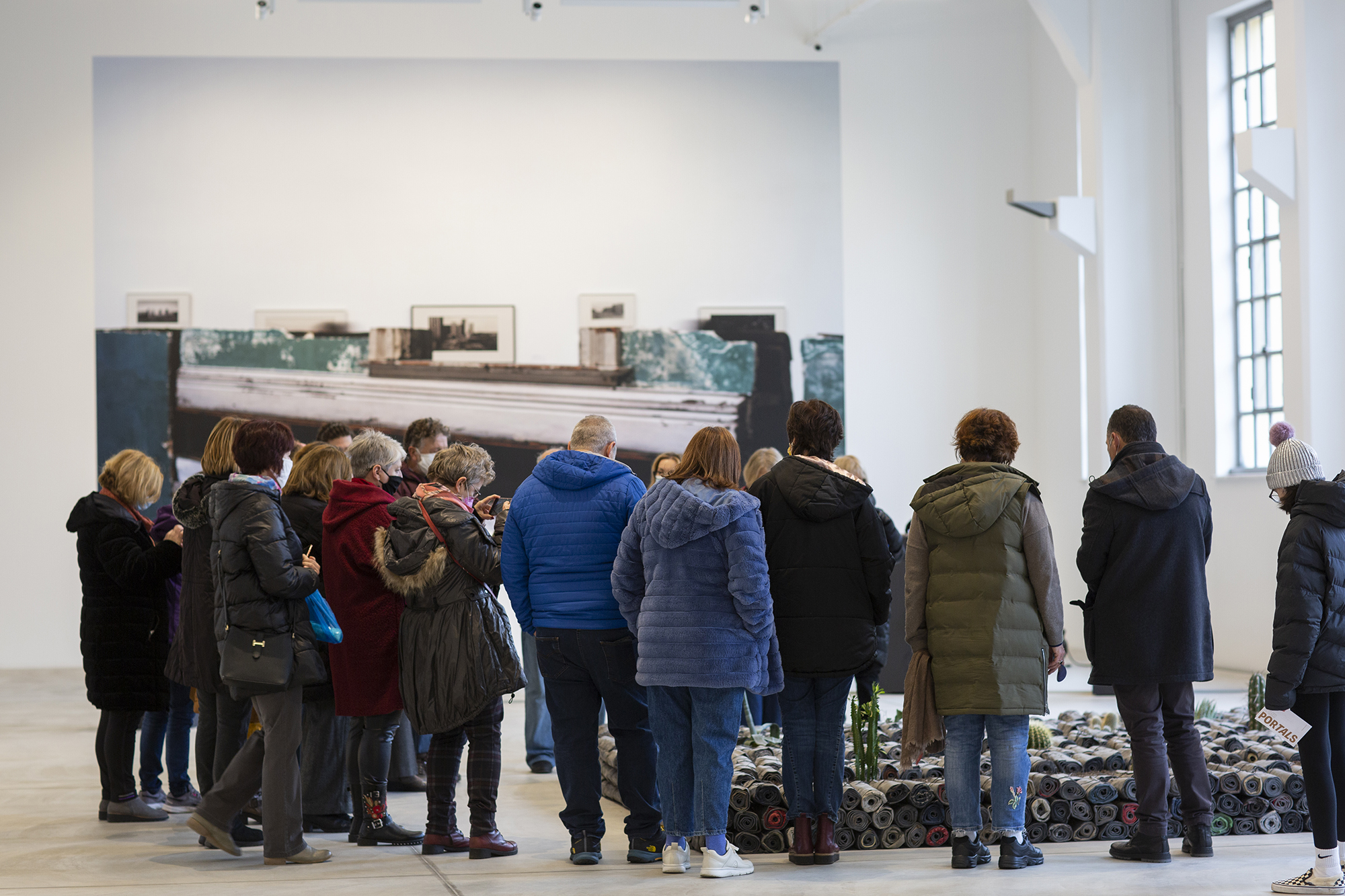 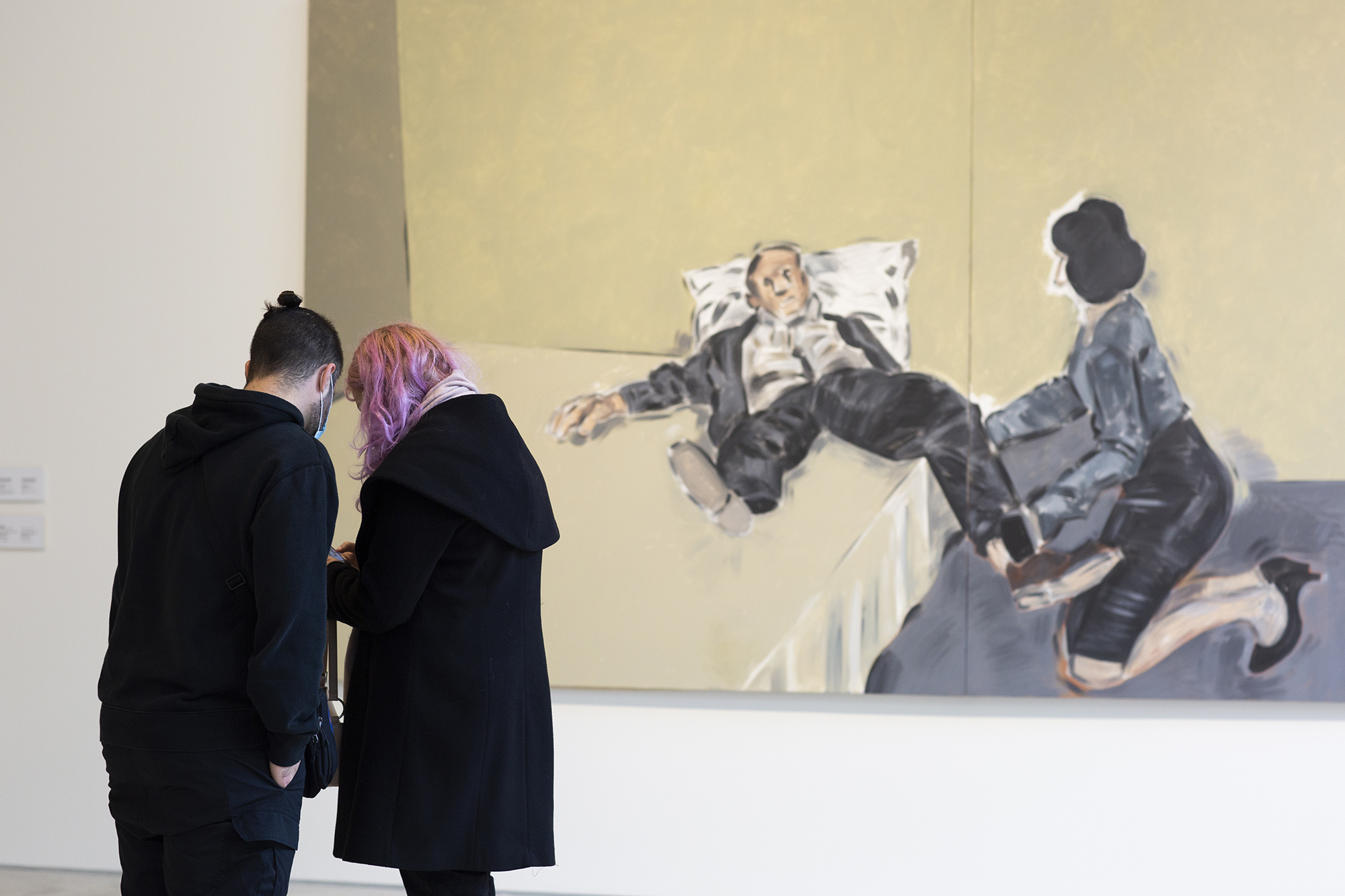 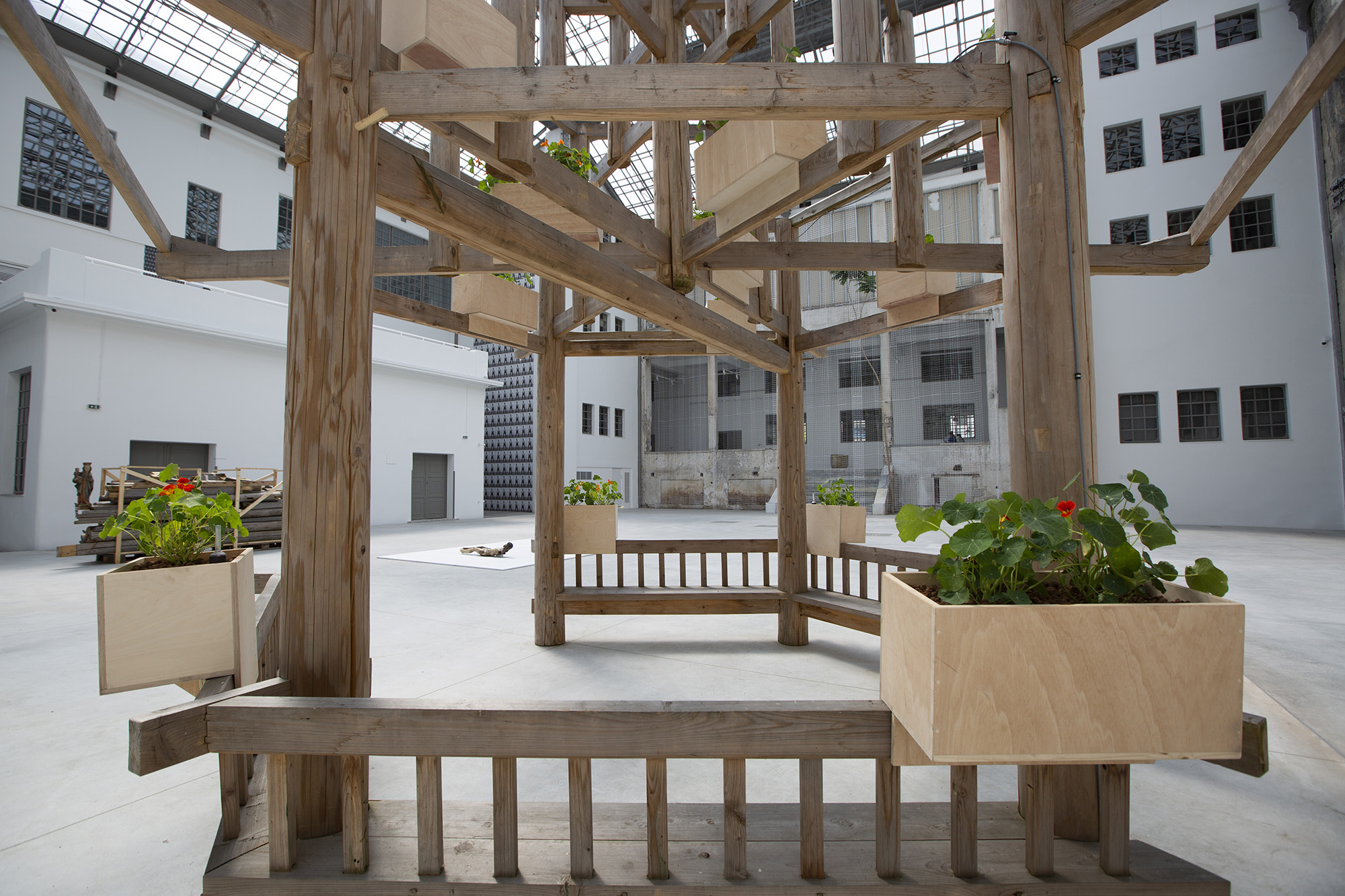 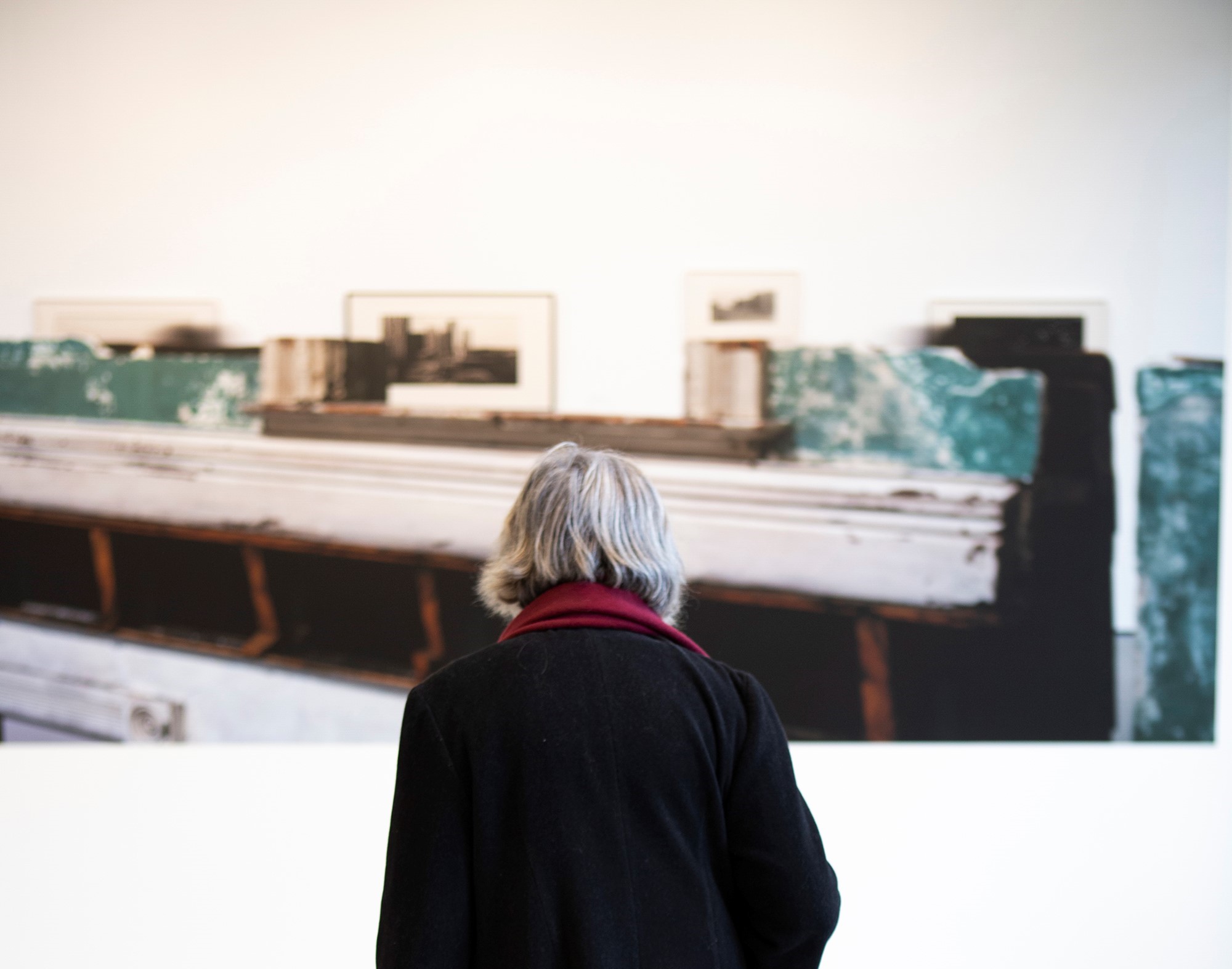 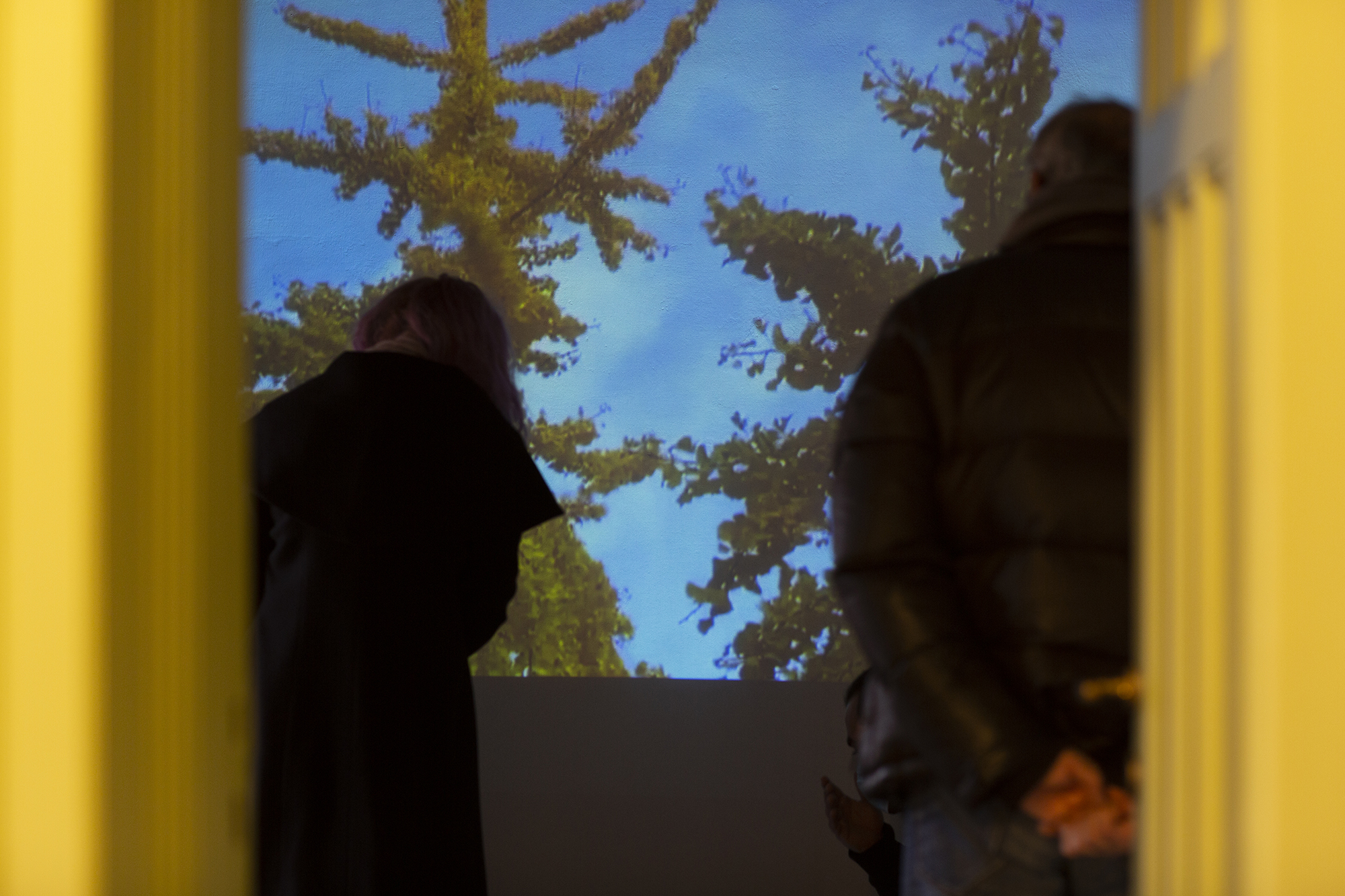 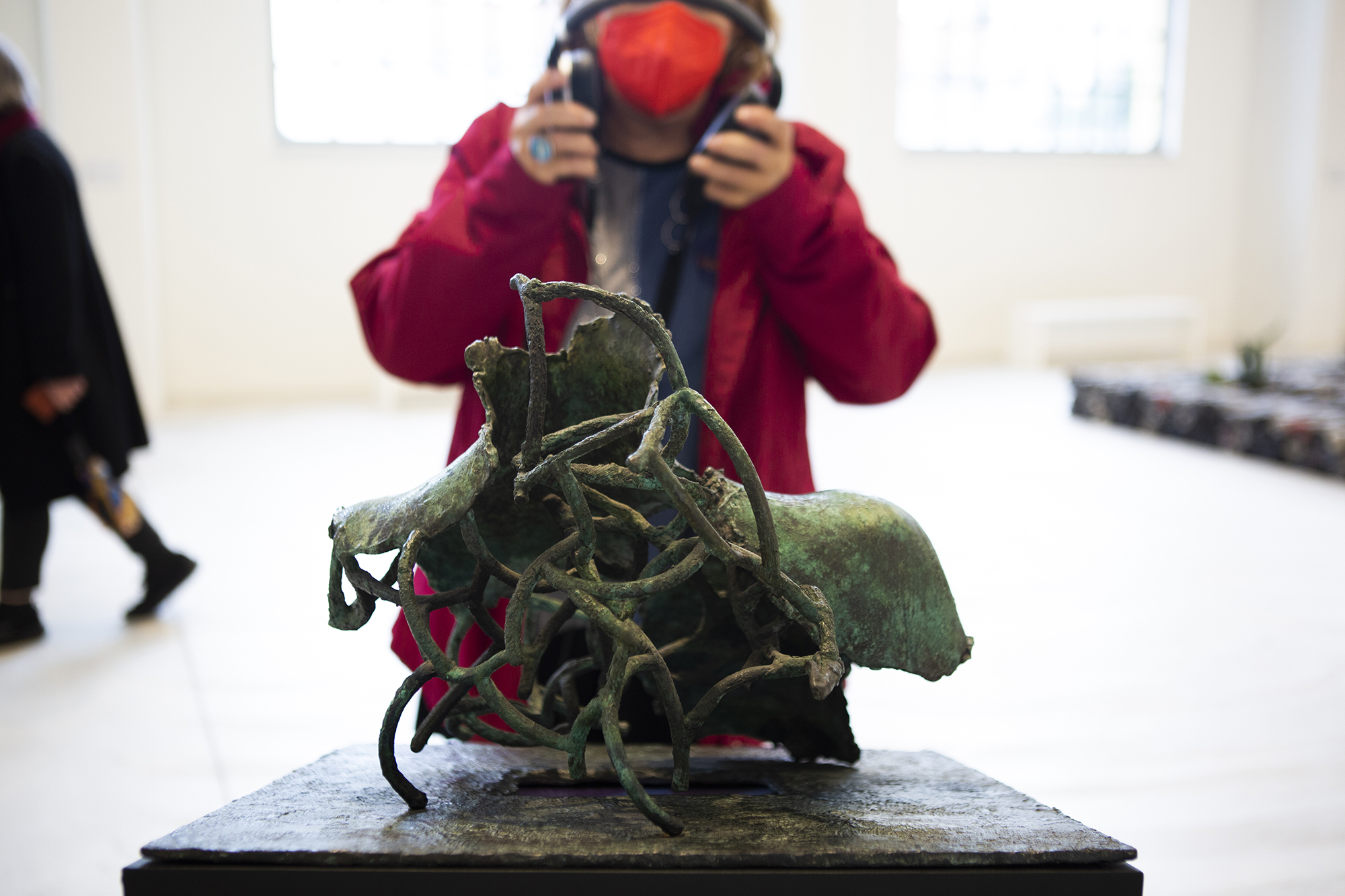 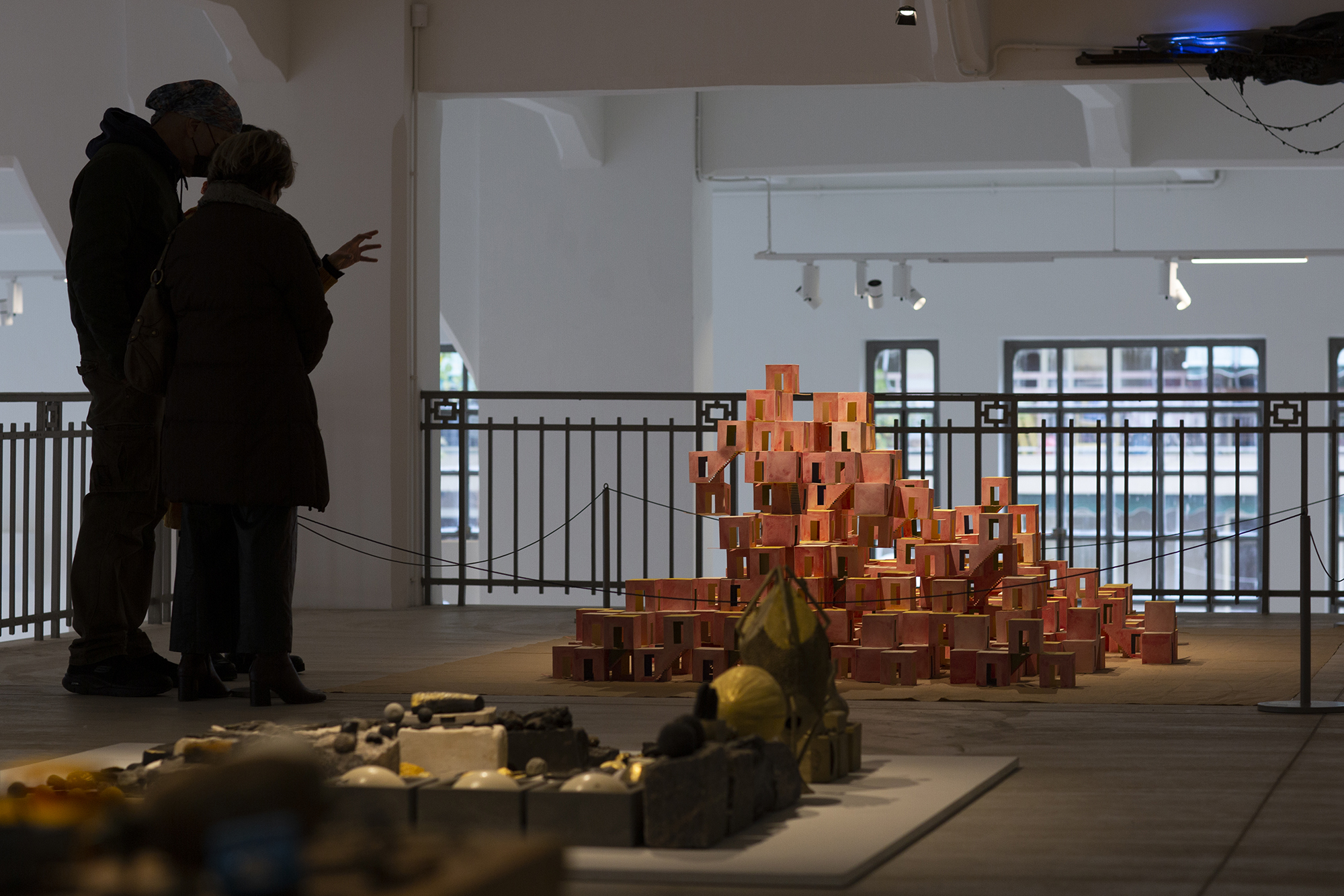 A collaboration between the Hellenic Parliament and ΝΕΟΝ

Please note that in accordance with public health guidelines, entry to the exhibition is only by timed ticket, booked in advance via neon.artsvp.co. All visitors must present a vaccination certificate or a certificate of recovery from Covid-19 (up to 6 months old).

You may stay onsite for maximum 2 hours, not exceeding the exhibition opening hours.

The emblematic building of the former Public Tobacco Factory opens its doors for the first time, introducing a new contemporary cultural centre in Athens, open to all. This project is the result of a collaboration between the Hellenic Parliament and NEON to commemorate the 200th anniversary of the Greek War of Independence.

The new 6,500m2 cultural space, renovated with funding from NEON, will be inaugurated by an international group exhibition, Portals, featuring 59 artists from 27 countries including 15 new site-specific installations commissioned by NEON. Among them, 18 Greek artists are exhibiting new works or works whose framework of creation and presentation have been renewed to make them site-relevant.

With this year’s commemoration of the Greek War of Independence and continuing to live through the pandemic, Portals aspires to give rise to new messages, ideas, and reflections regarding contemporary artistic creation, through the prism of a newly-formed reality composed of change and disruption.

The exhibition takes place in all renovated areas of the building: the atrium, corridors, halls and mezzanines, bathrooms, the former Customs Office, the surrounding area, on the roof / façade of the building and on Kolonos Hill.

The inspiration for the exhibition originates from an article by author Arundhati Roy on the Financial Times on April 2020 which states that “the pandemic is a portal, a gateway between one world and the next.” Considering that the rift created by the pandemic on an individual and collective level opens a portal, it is up to us to deal with our transition through it. “We can choose to walk through it, dragging the carcasses of our prejudice and hatred, our avarice, our data banks and dead ideas, our dead rivers and smoky skies behind us. Or we can walk through lightly, with little luggage, ready to imagine another world.”

The exhibition represents a pluralism of ideas and touches upon issues related to collectivity, cultural understanding of history and politics, public space, and our common past, present and future.

Alongside the physical exhibition, we have also created an online ‘portal.’ The free mobile NEON app enables visitors to virtually browse the exhibition, see and learn about the works and artists, as well as receive notifications on the exhibition’s parallel events.

ΝΕΟΝ app is available for iOS and Android. 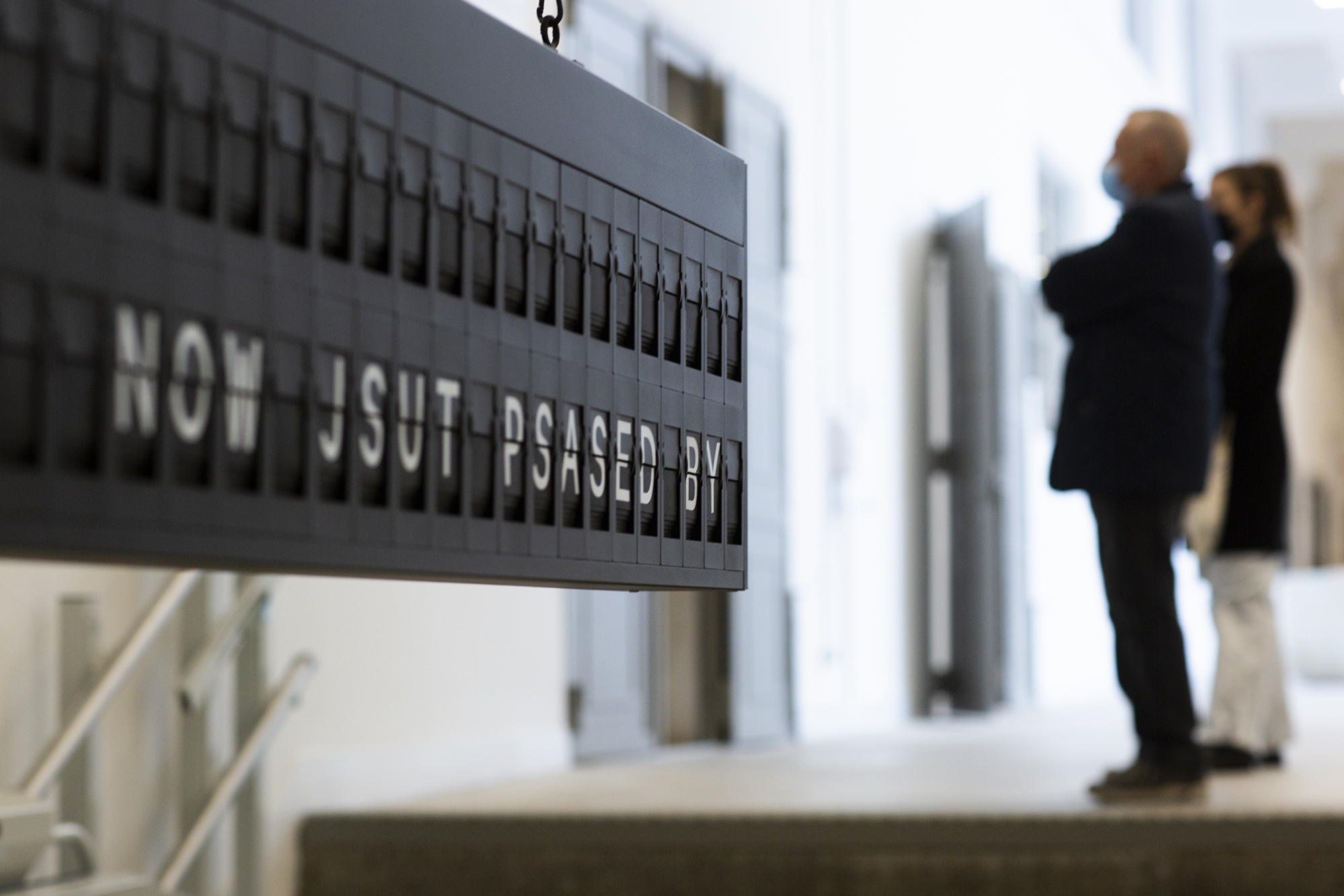 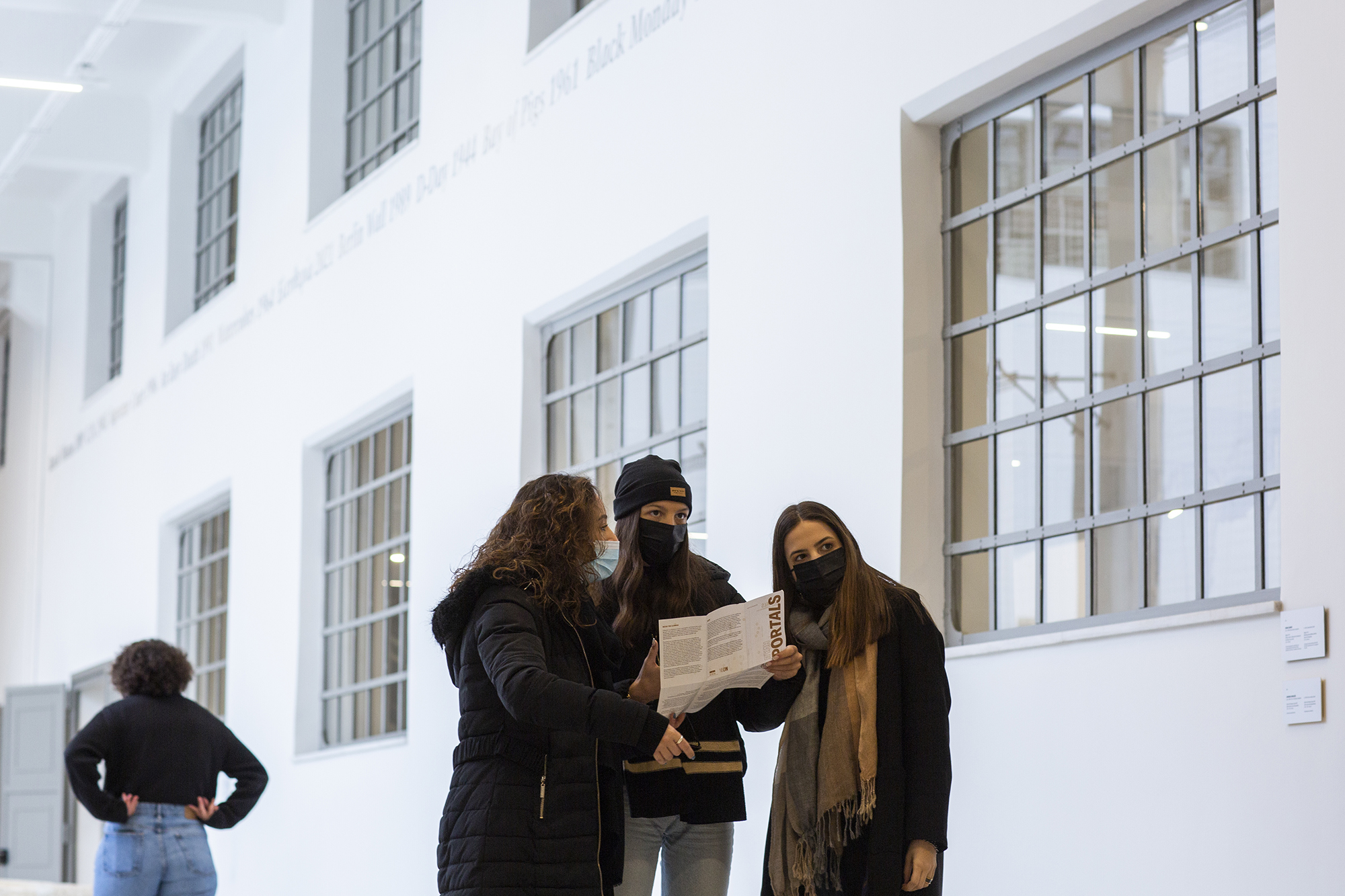 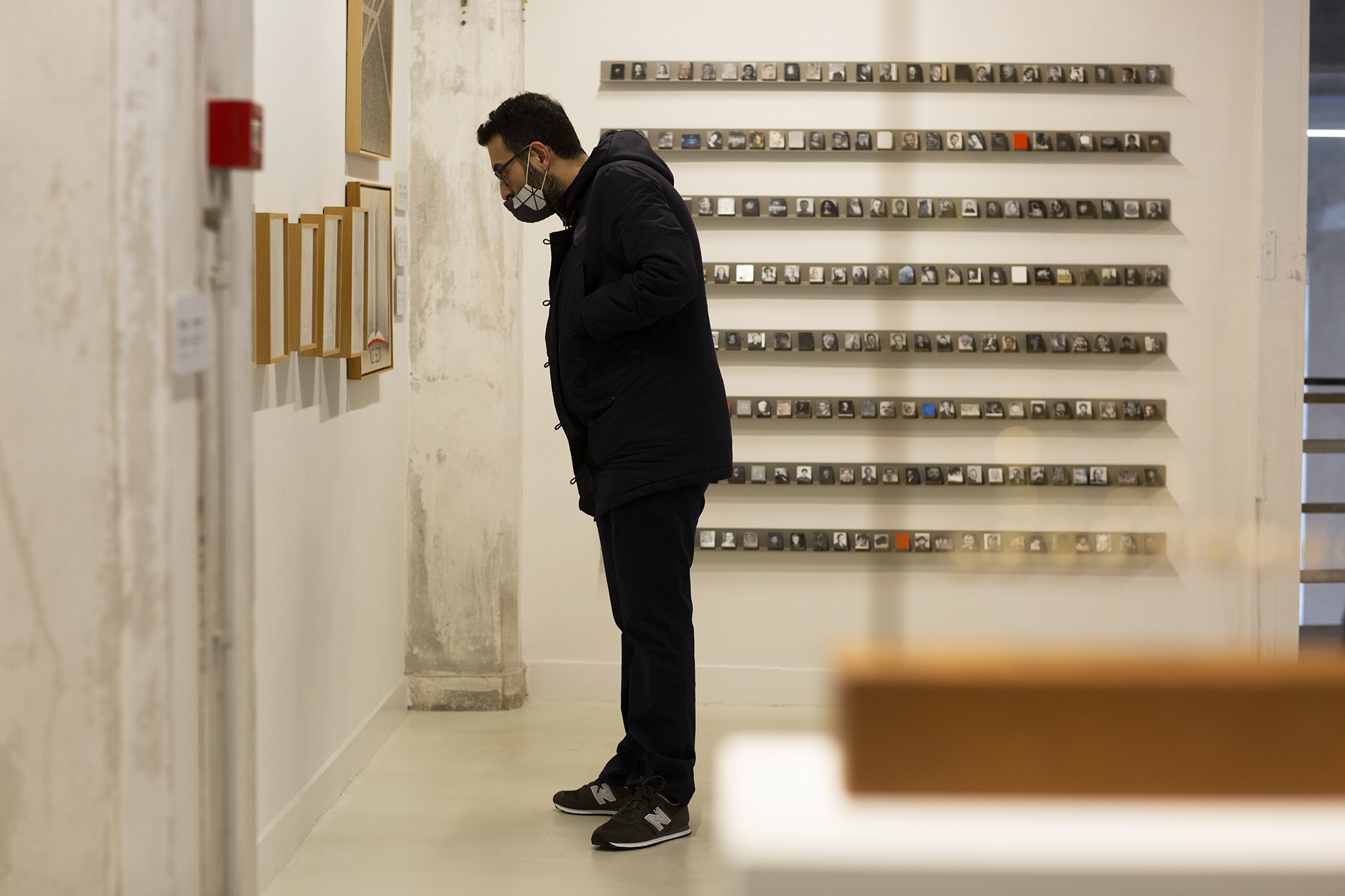 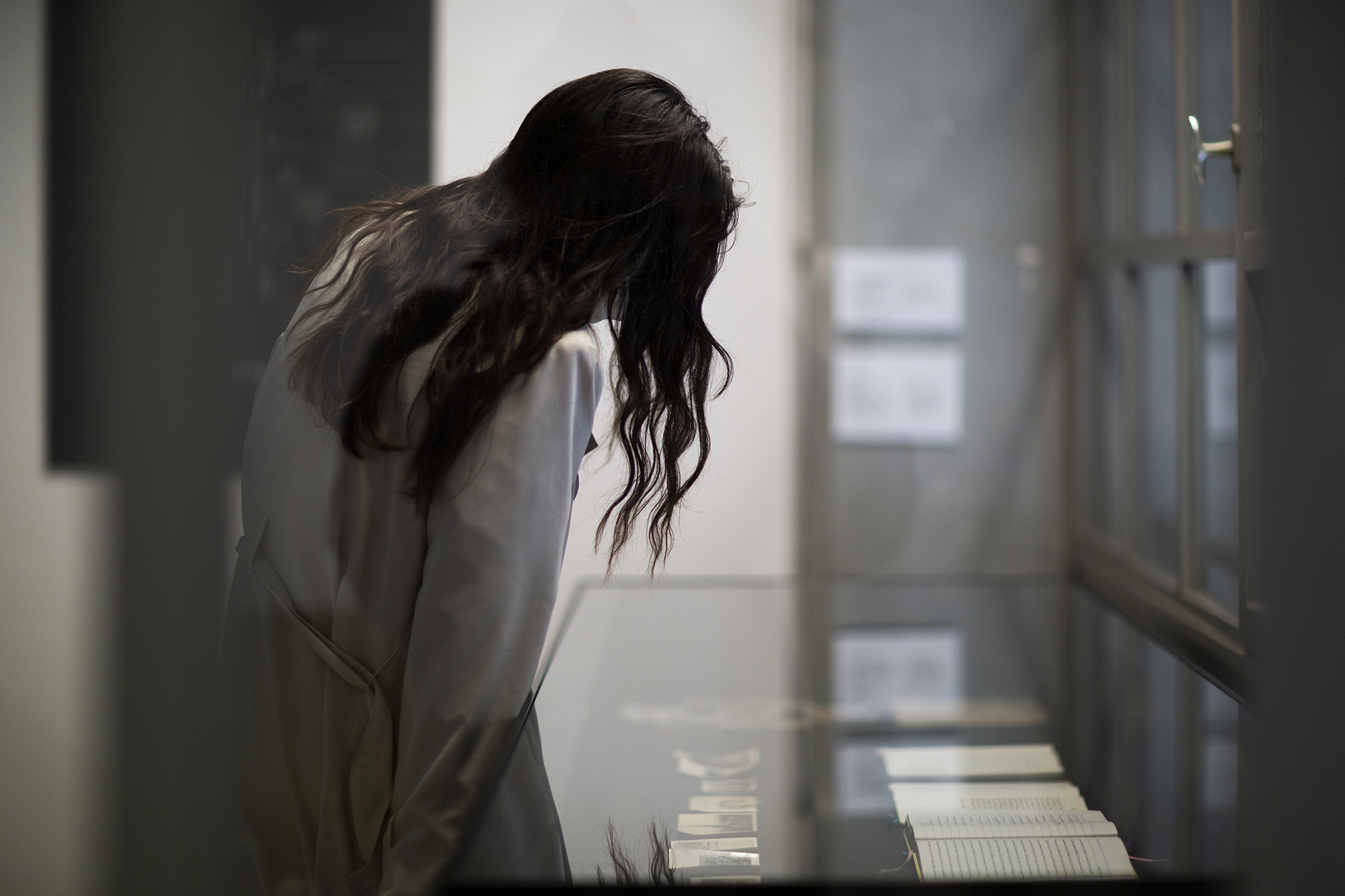 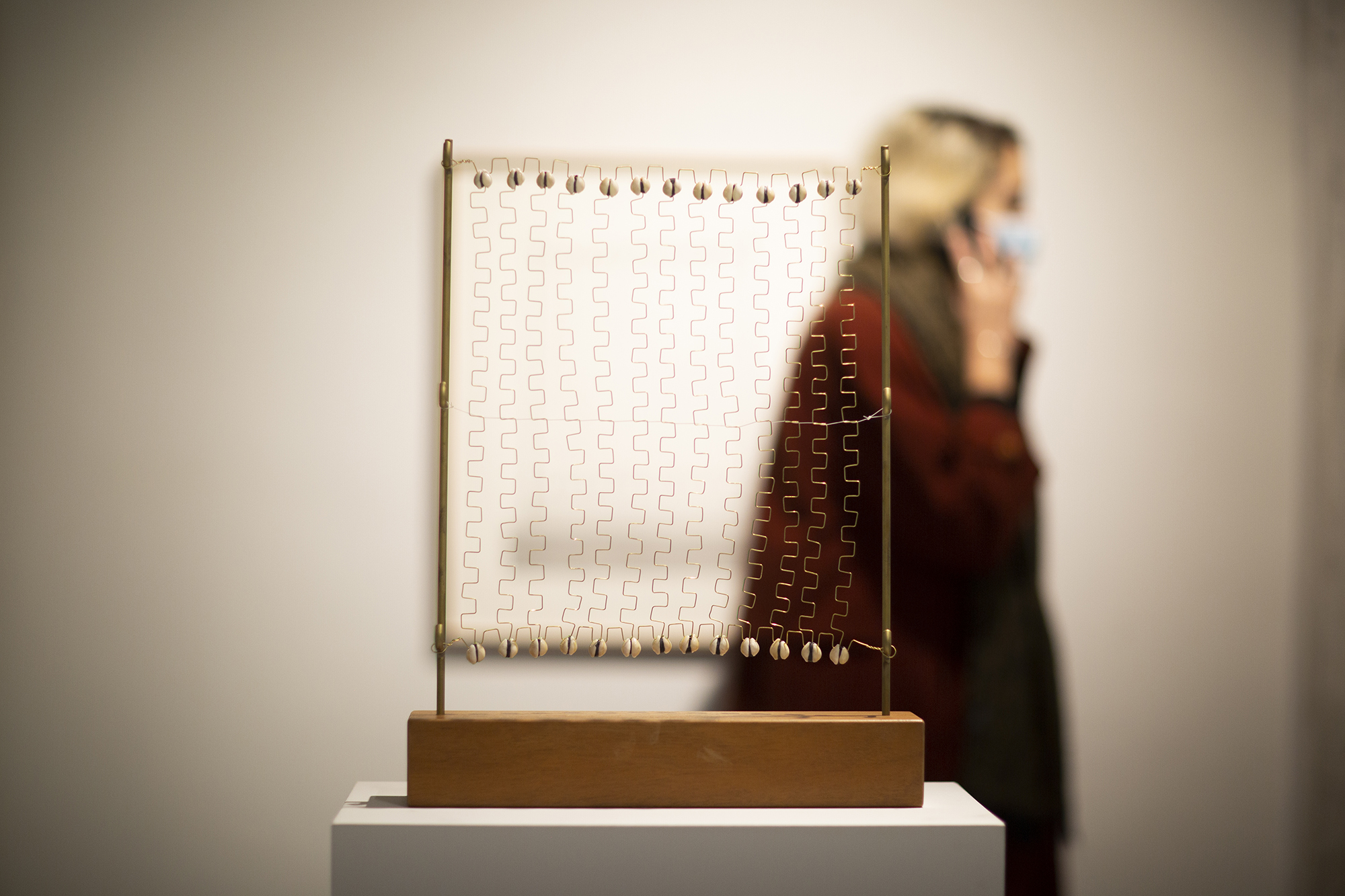 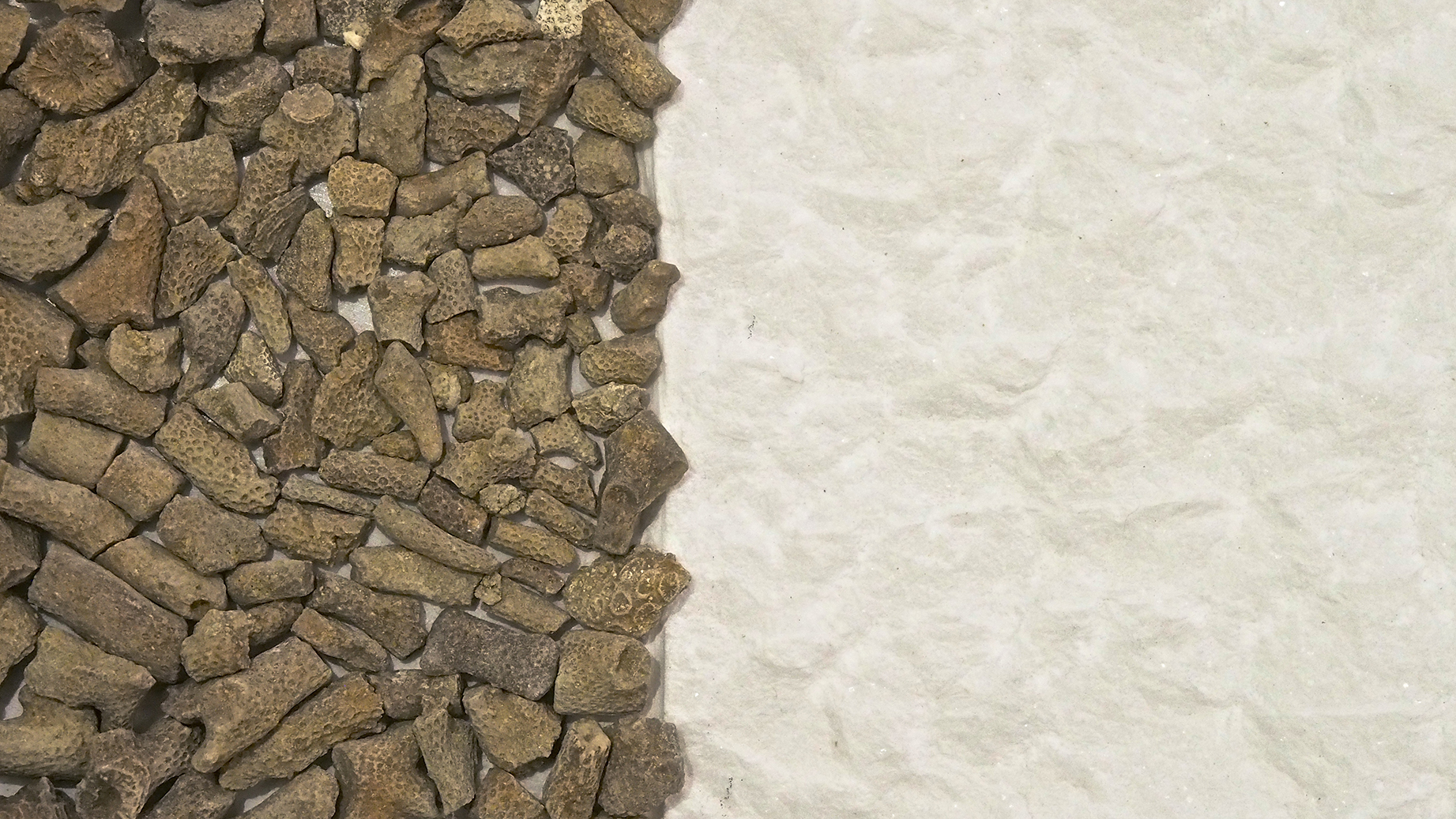 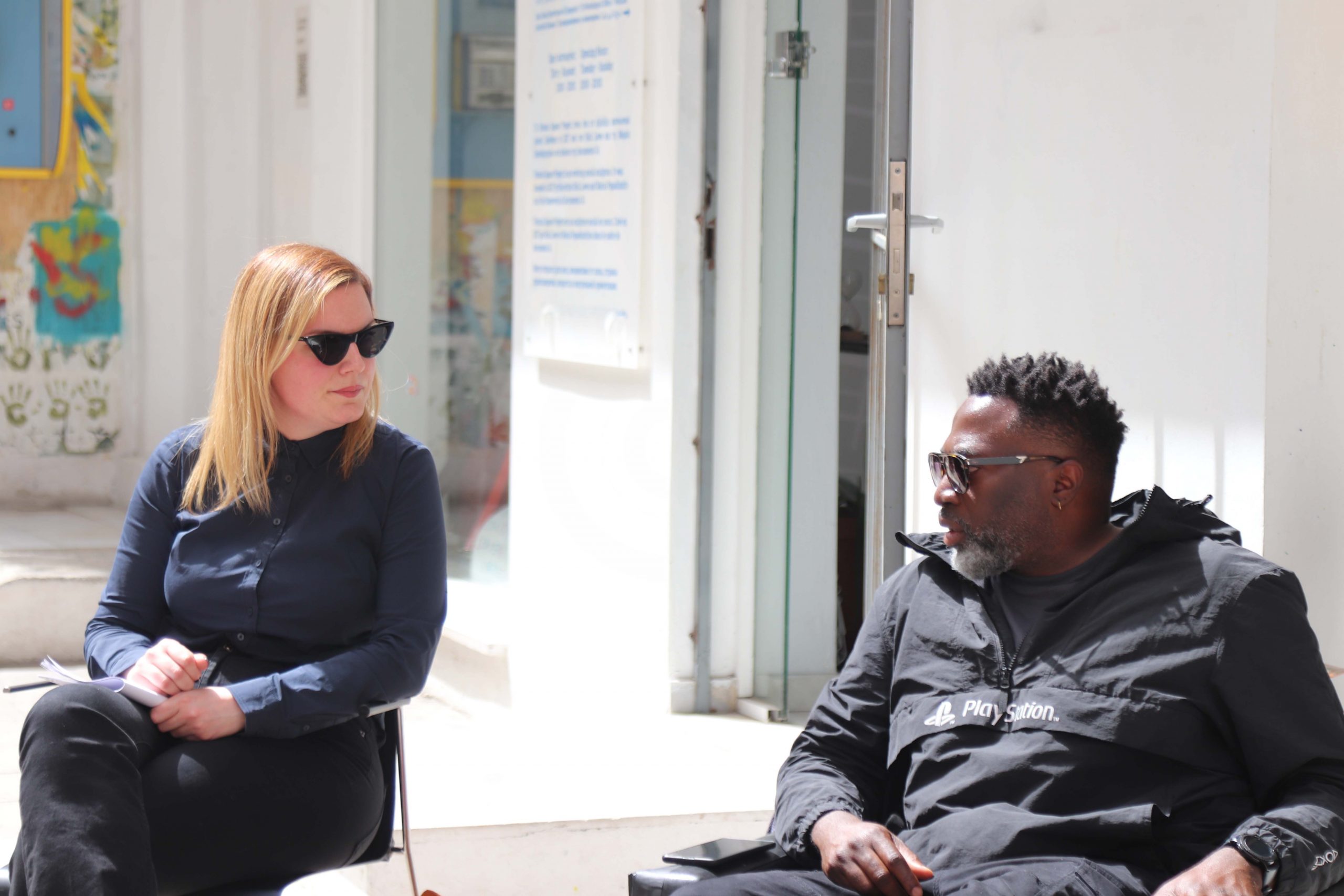 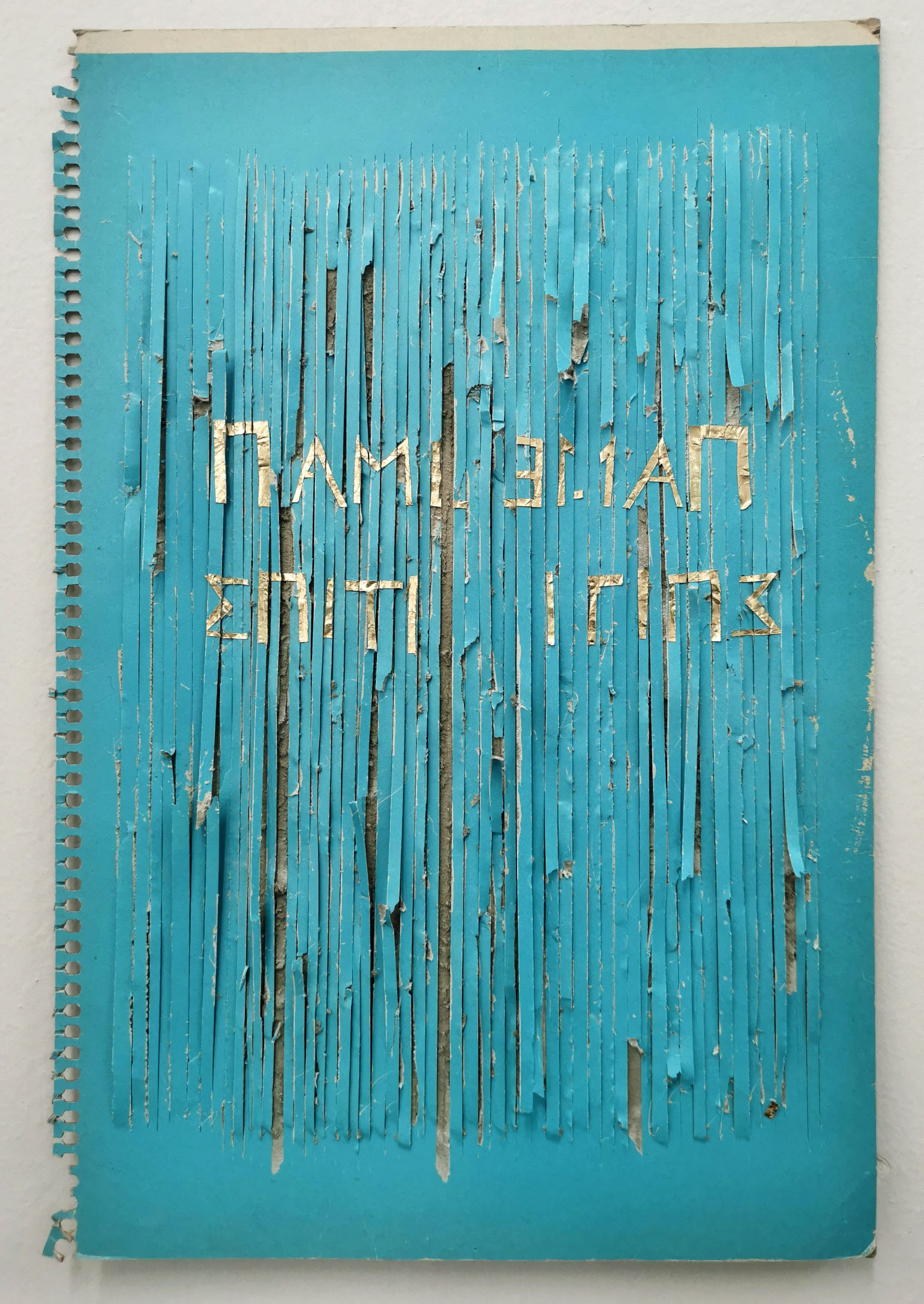