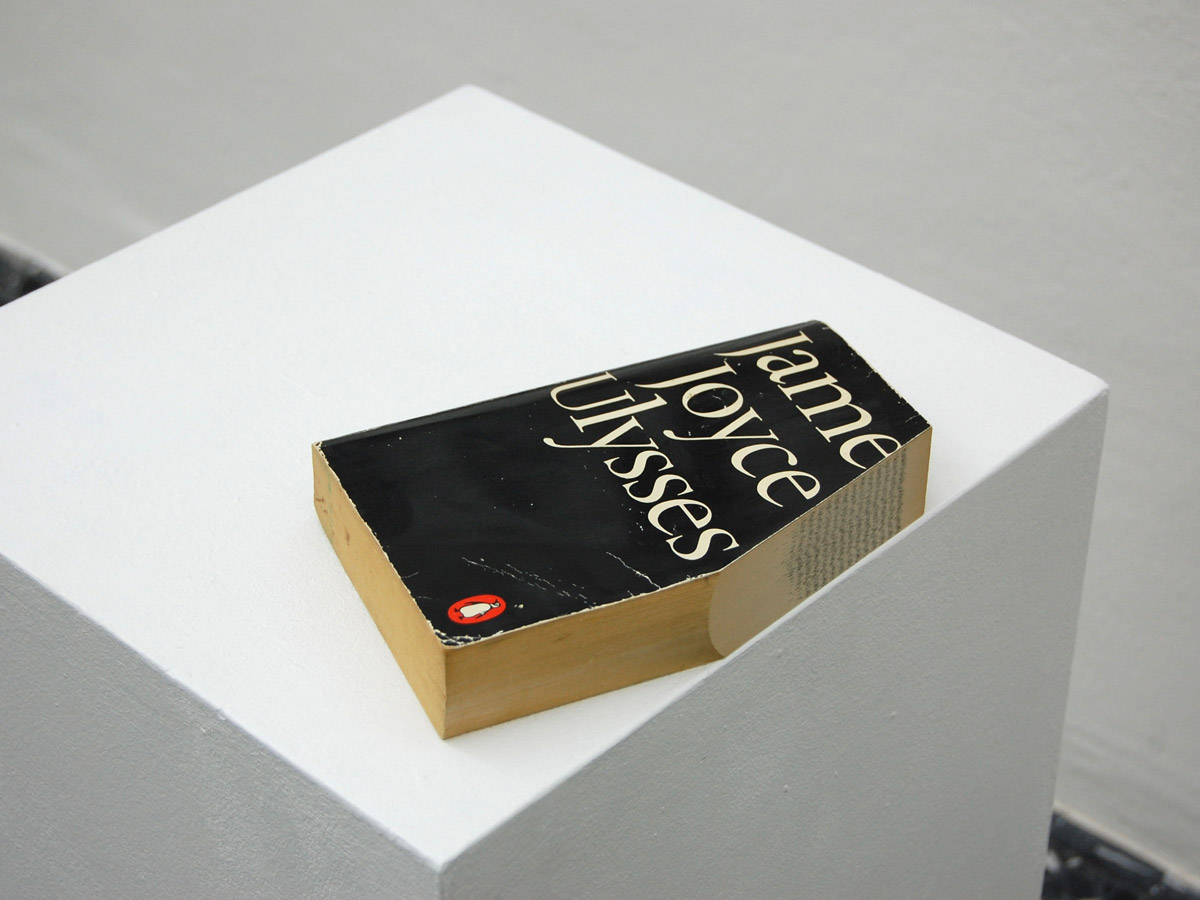 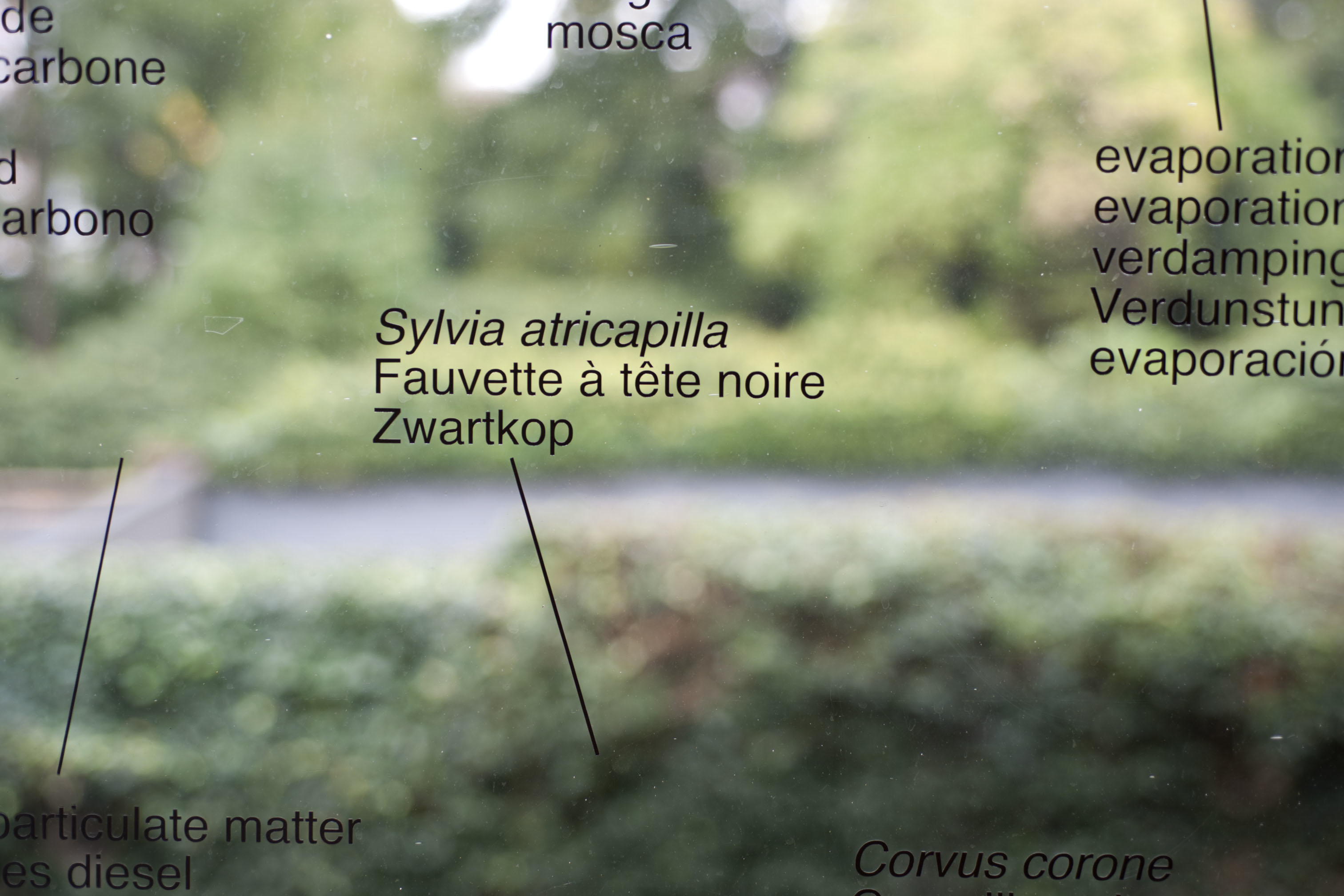 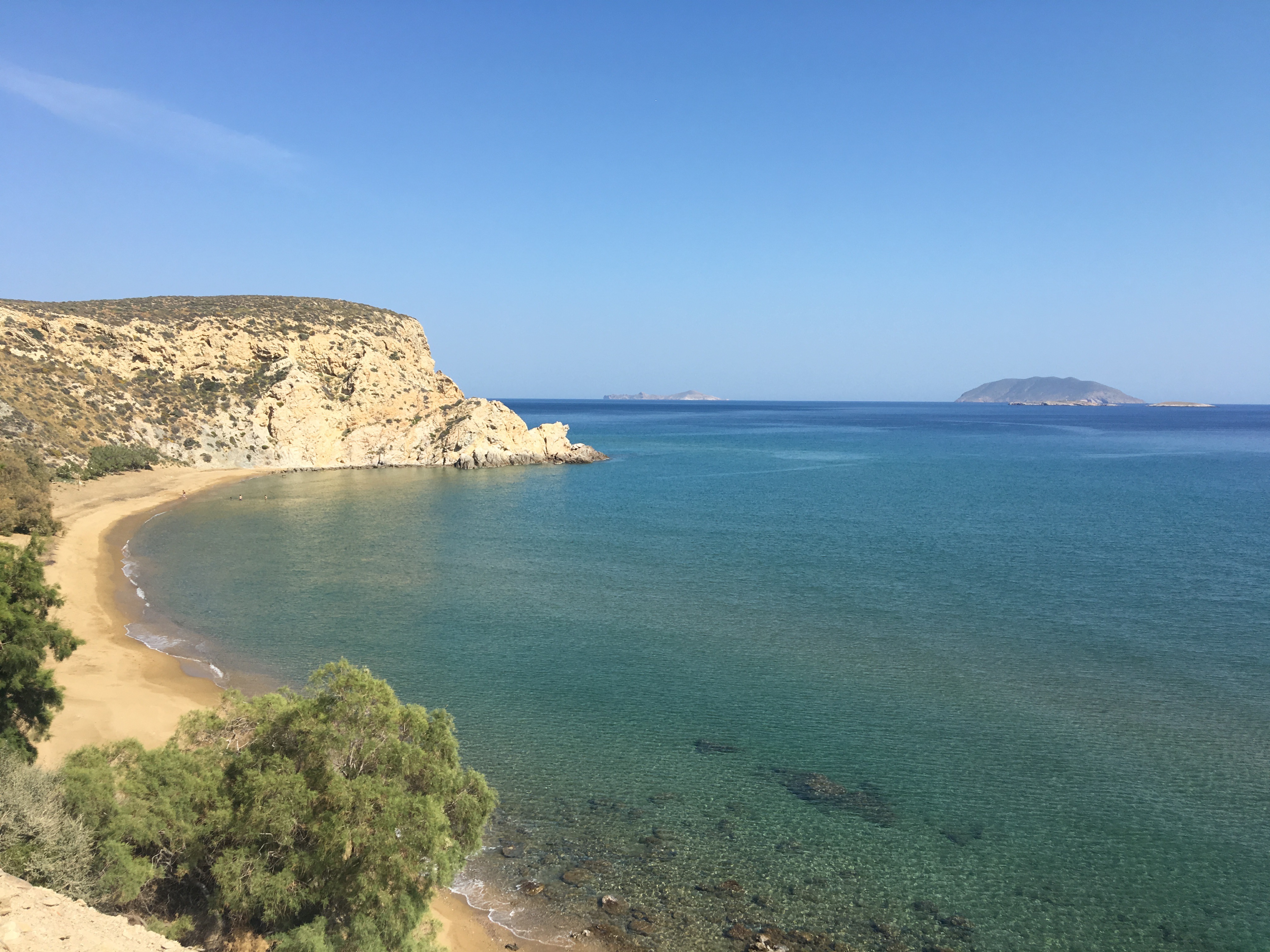 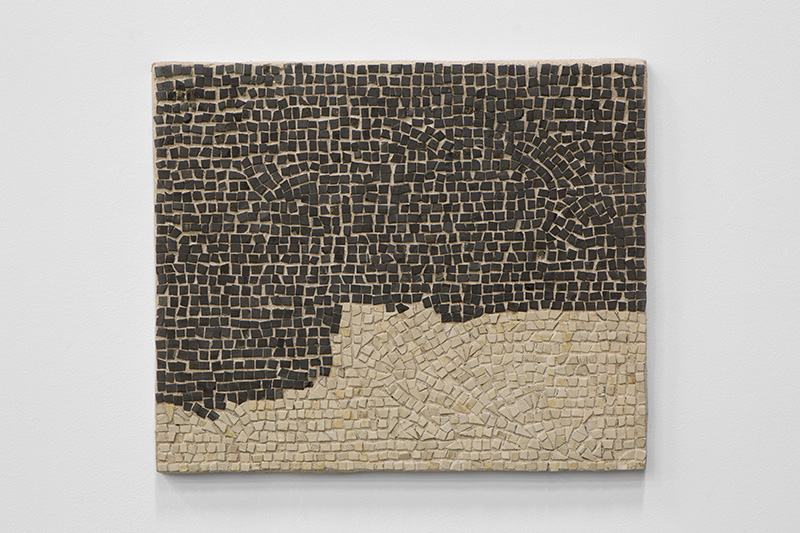 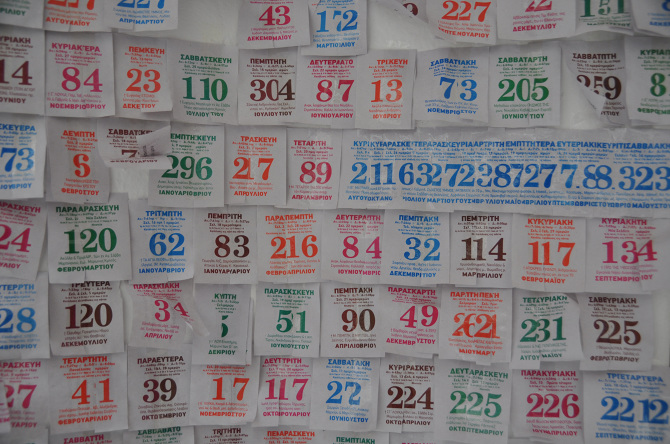 Phenomenon is a biennial project for contemporary art held in the Aegean island of Anafi, Greece. The second edition will take place between 3-16 July 2017, and will include a residency with performances, lectures, video screenings and other events, as well as an exhibition throughout the island (exhibition opening 8 July).

According to Apollonius Rhodius’ “Argonautica”, the island was named Anafi because Apollo made it appear to the Argonauts as a shelter in a dark night, using his bow to shed light (the name Aνάφη is derived from ανέφηνεν, “appeared”, the same root as phenomenon).

Phenomenon 2 will look at how histories, collective and personal, are socially constructed and constantly renegotiated. Anafi, at its small but telling scale, is a prime example of cultural stratification, where the Apollo temple quietly serves as the foundation of an orthodox monastery, while the history of the exiles that were held in Anafi has silently cohabited with the island’s local history. What are the forces at play that actualize the visible and the discursive and construct historical formations? How can history be reinvented and the master narrative denaturalized? The project will argue for a multiplicity of partial and irreducible archaeologies that open up the world to new possibilities. With the support of NEON. 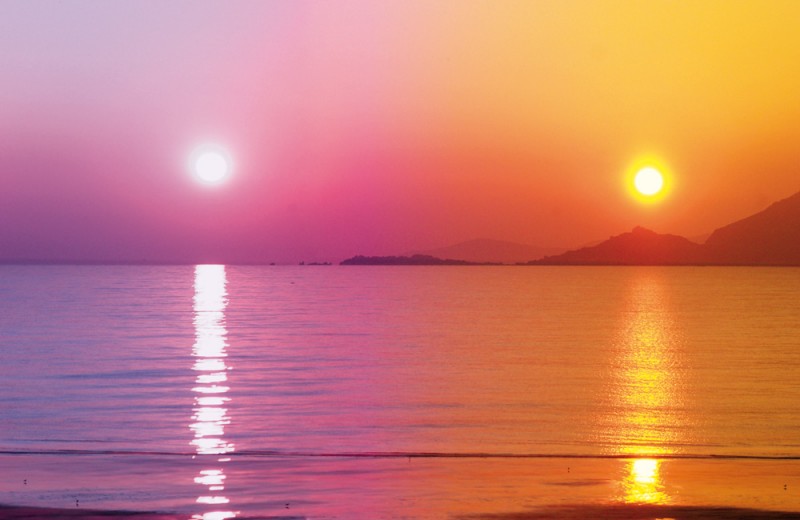 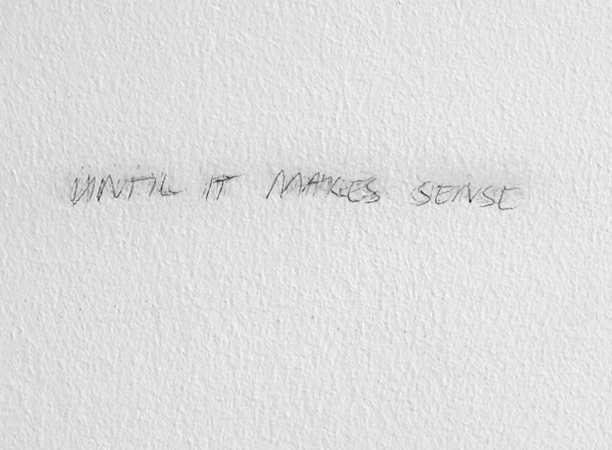 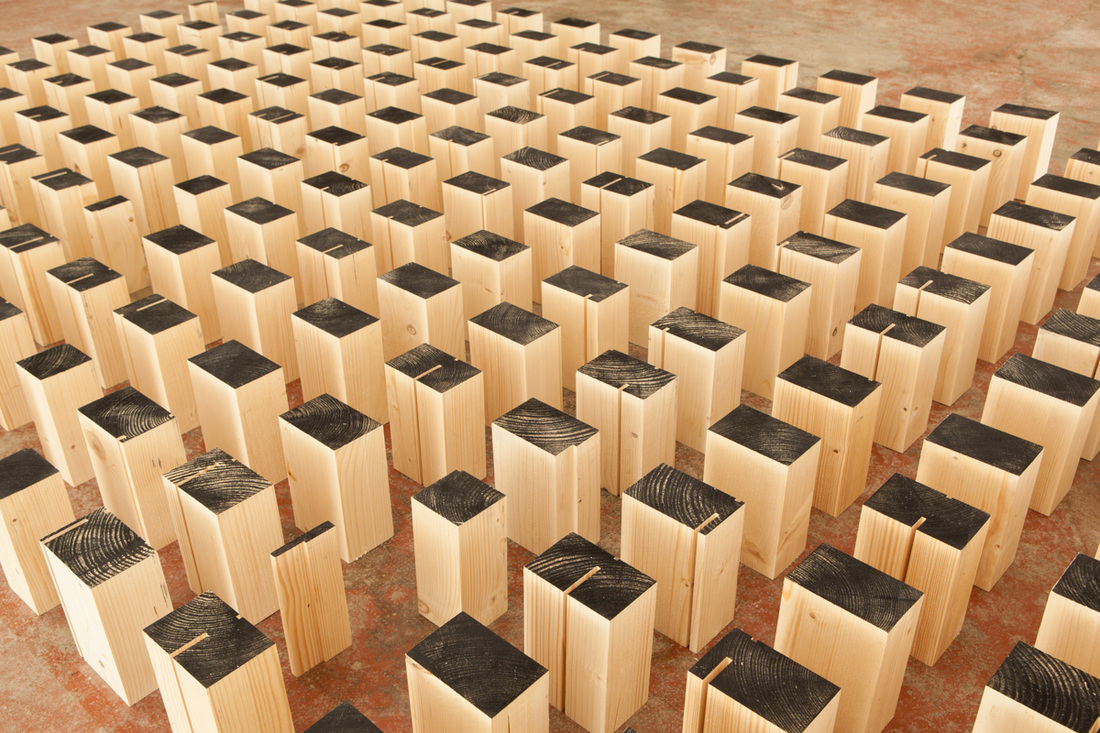