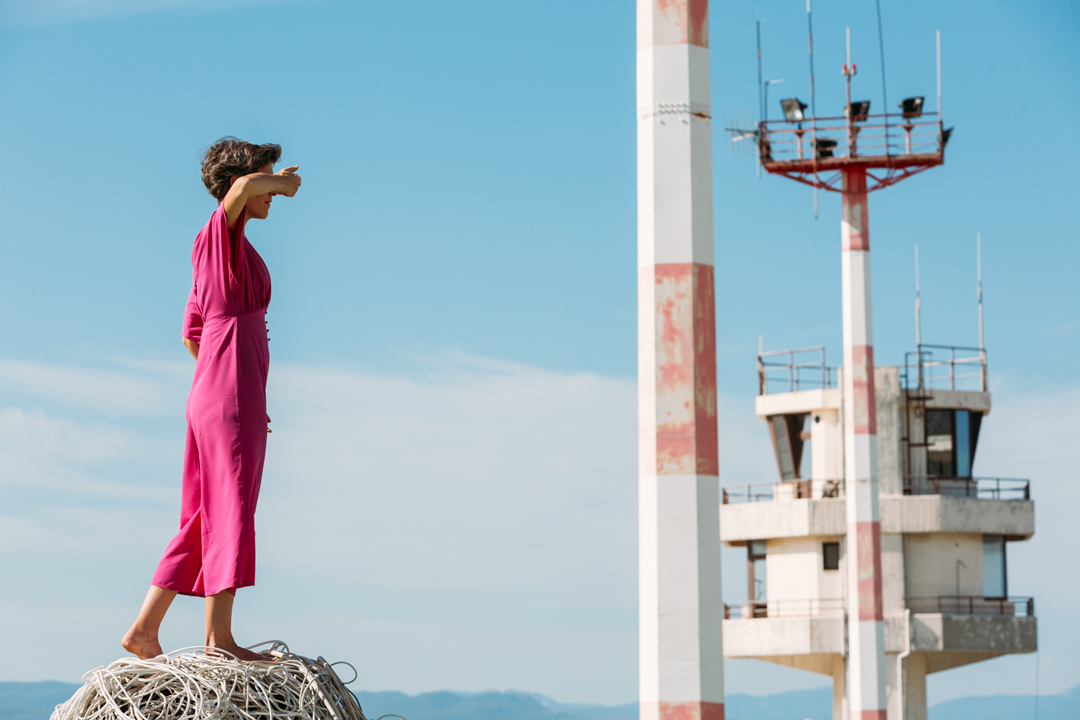 Identity in Between | Tzeni Argyriou 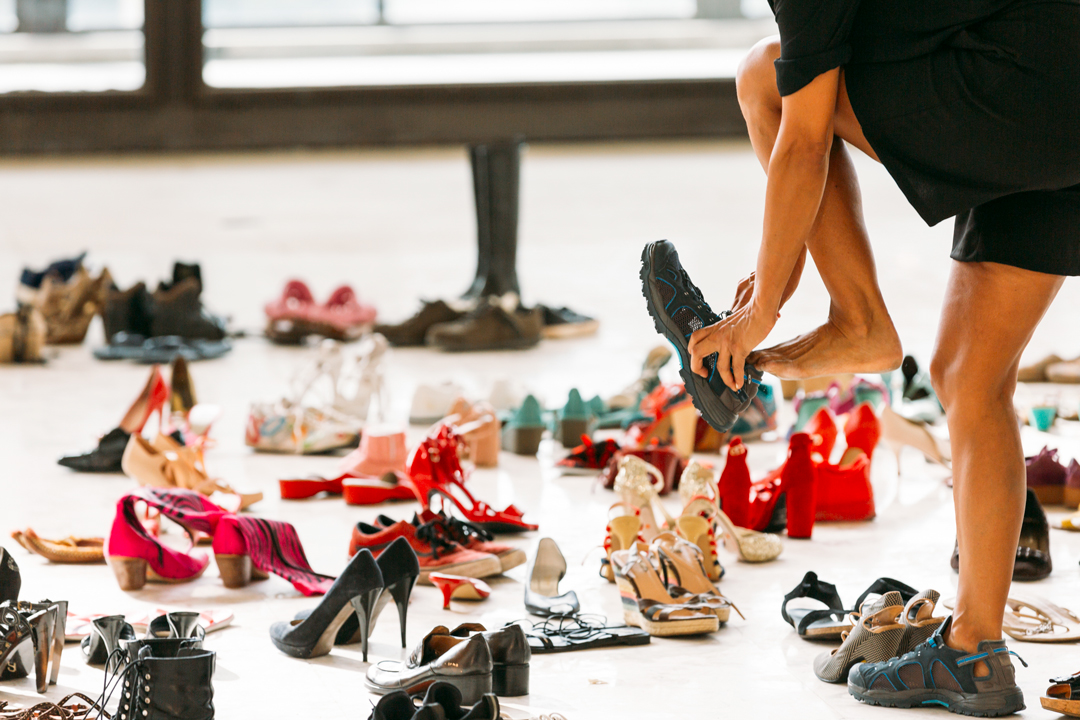 Identity in Between | Marianna Kavalieratos 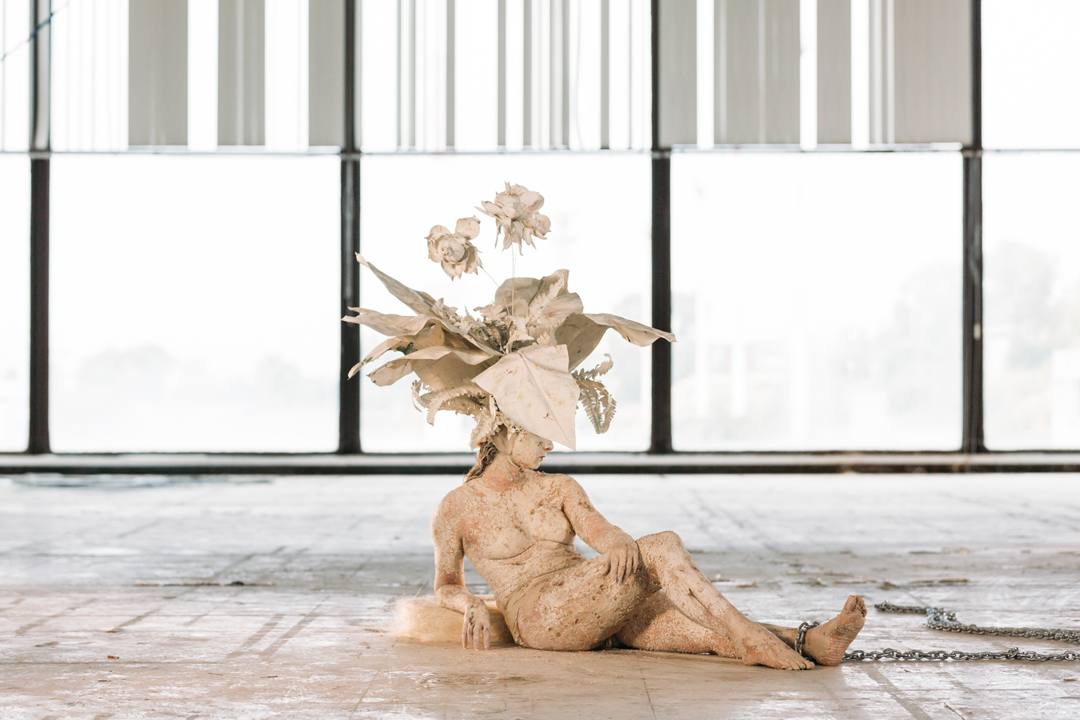 Identity in Between | Maria Sideri 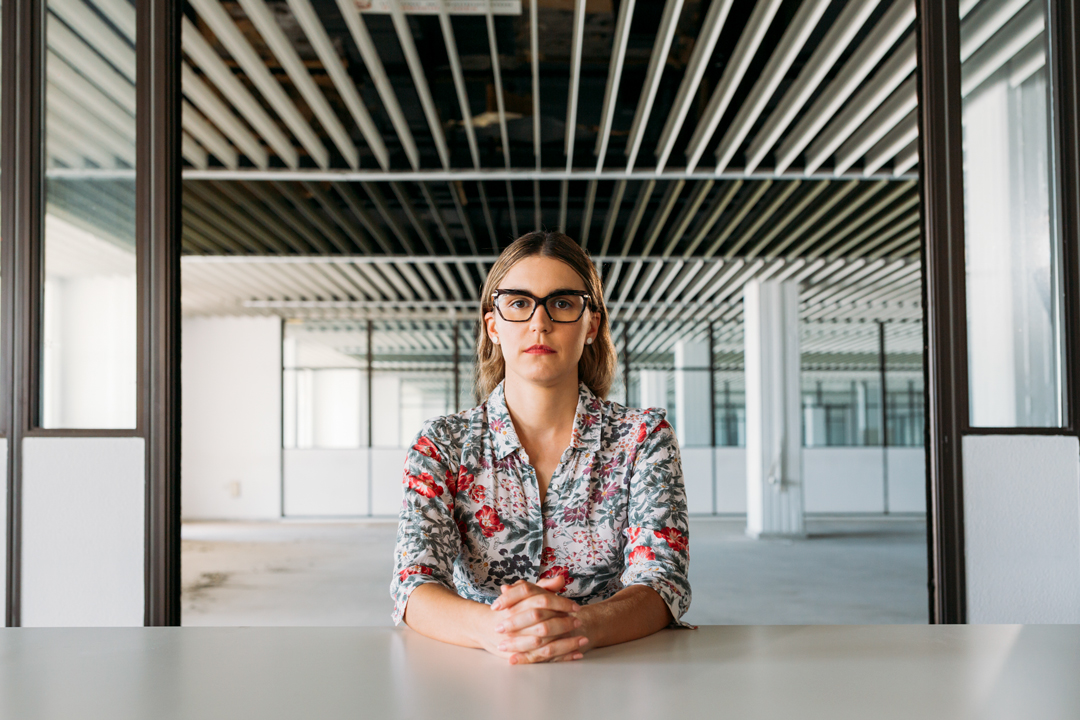 Identity in Between | Eliza Soronga

Identity in Between, conceived and directed by Efi Spyrou, invites five women artists to create new performance projects and share their artistic expression and ideas on the notion of the multiple prisms of one’s being, to attempt to delve into the multiple terms (social, cultural, psychological) on the basis of which identities are formed.

The term ‘identity’ is evidently used today in order to describe the characteristics, choices and activities which allow us to discern ourselves, sometimes by joining and other times by separating ourselves from others. Now more than ever, we are living in an era composed of identities, admitting that there is not a single self and that identity does not concern something singular, impervious and stable, but rather a notion with multiple meanings, polyphonic and flowing, opening a broad field of conversation, reevaluation and new narration.

In these projects, artist Tzeni Argyriou is concerned with the relation between technology and human existence in the digital world; artist Μarianna Kavallieratos steps into other peoples’ shoes during multiple everyday routes; artist Virginia Mastrogiannaki touches on the issue of different images per age and attempts a return to youthfulness; artist Maria Sideri delves into the boundaries between wholesomeness and toxicity, as seen in the relationship between man and nature; artist Eliza Soroga takes on multiple professional identities during work interviews.

The exhibition is supported by NEON