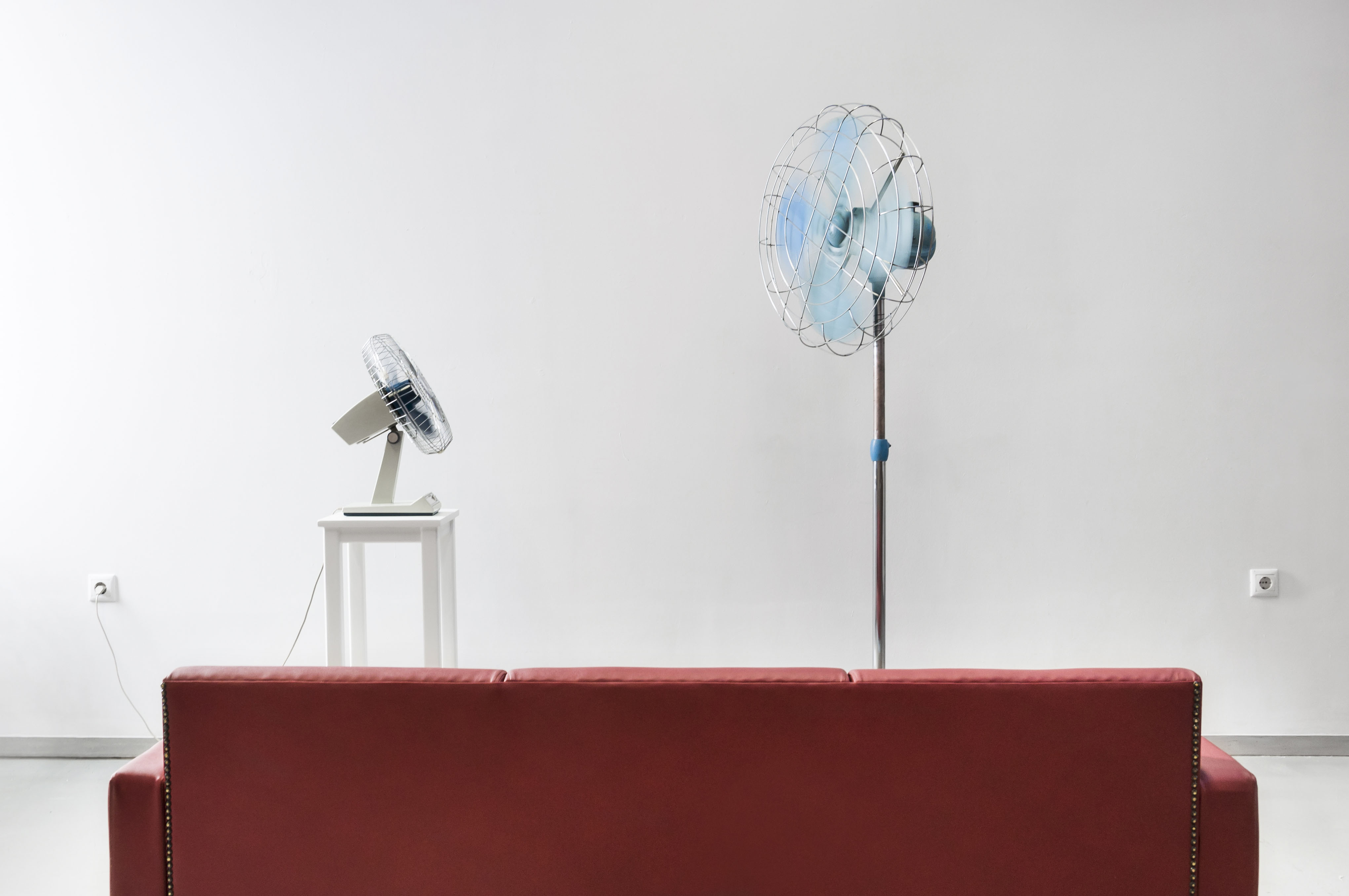 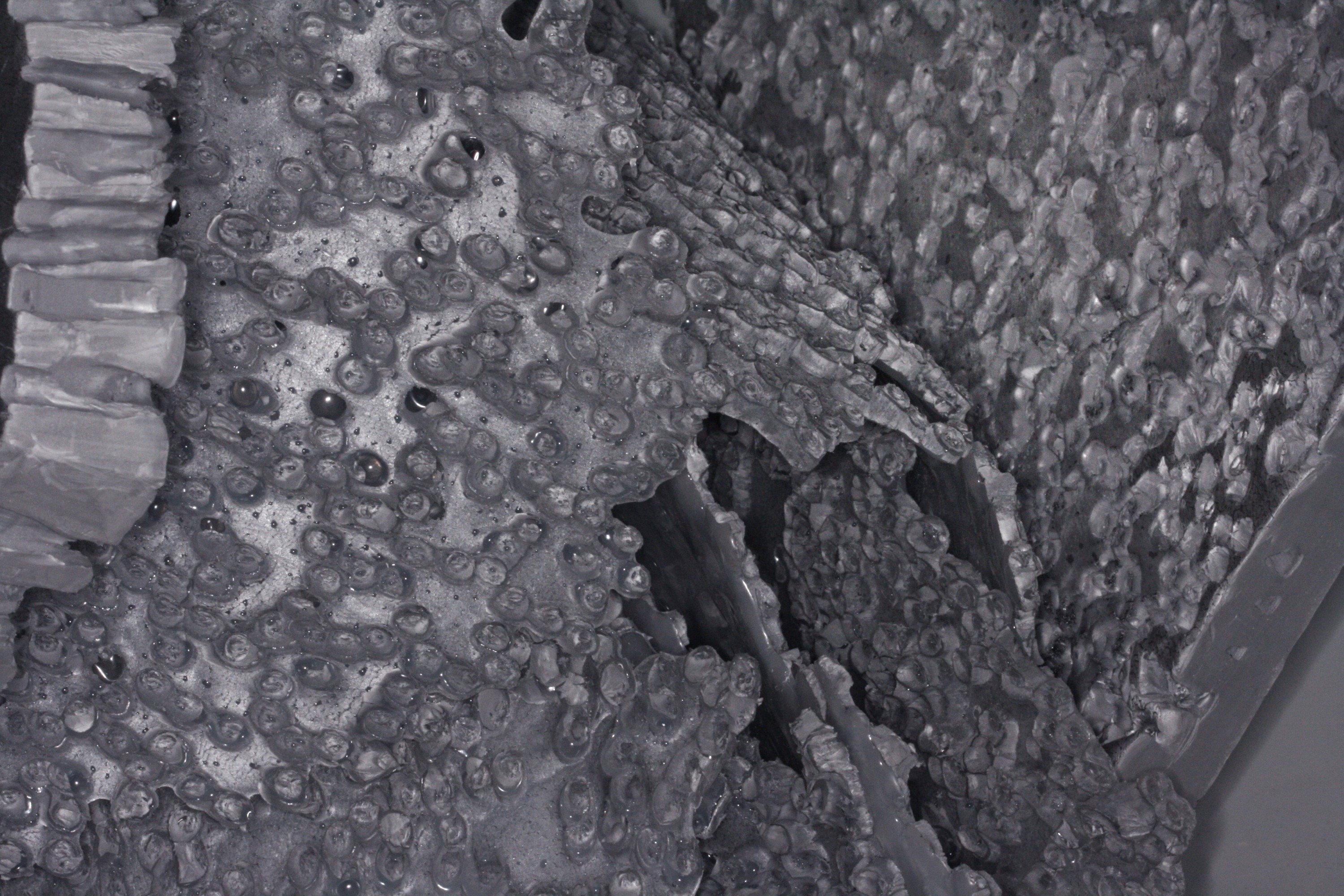 VALIA PAPASTAMOU | ΙF I SINK IN THE SLIMY, I FEEL THAT I AM GOING TO BE LOST IN IT 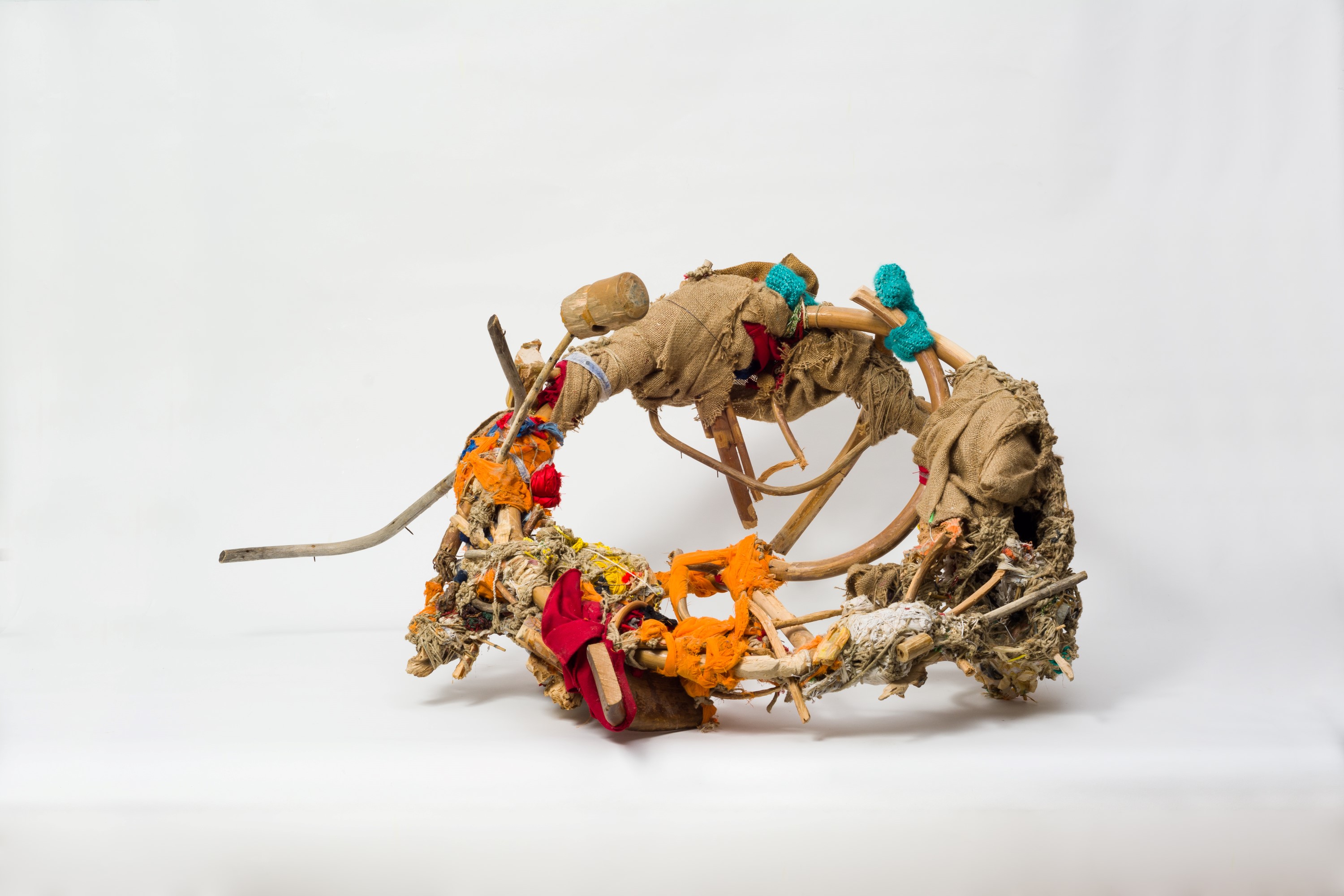 DIMITRIS AMELADIOTIS | NATURE DOES NOT HURRY, YET EVERYTHING IS ACCOMPLISHED | COURTESY OF THE ARTIST

Once again encouraging our audience to see beyond the cinema screen with a daring approach and through the spectrum of convergence with contemporary art, the Festival – for yet another year – assigned 15 Greek artists to individually watch a film from the selection of the Official Competition Section and produce an artwork inspired by it. The main guideline for everyone in this creative process was to utilize, as he or she thought best, the intellectual stimuli offered by the heart-wretching story known as Caritas Romana (Roman Charity) and the works of art that depicted it.

The story of Roman Charity is recorded for the first time by the Roman historian Valerius Maximus in 31 CE and describes the way in which a daughter visits her imprisoned father, who has been condemned to die by starvation, and decides to save him by breastfeeding him. Having no other means to smuggle food into his prison cell, Pero fed her father, Cimon, with her own breast. More than 300 works of art, spanning from the Roman era to the present day, illustrate the story of this queer lactation. This extraordinary incident and its various representations were used as guiding compasses in researching, classifying, and interpreting the 15 films featured in the 59th Thessaloniki International Film Festival’s Official Competition.

This momentous transcendence is in one way or another the subject of the section’s films and the artworks of the Festival’s central exhibition, which explore it in widely ranging versions. In this way, we reintroduce an almost forgotten topic of visual arts, which over the centuries has been subjected to multiple and conflictual interpretations, in order to reexamine it. With the support of NEON.