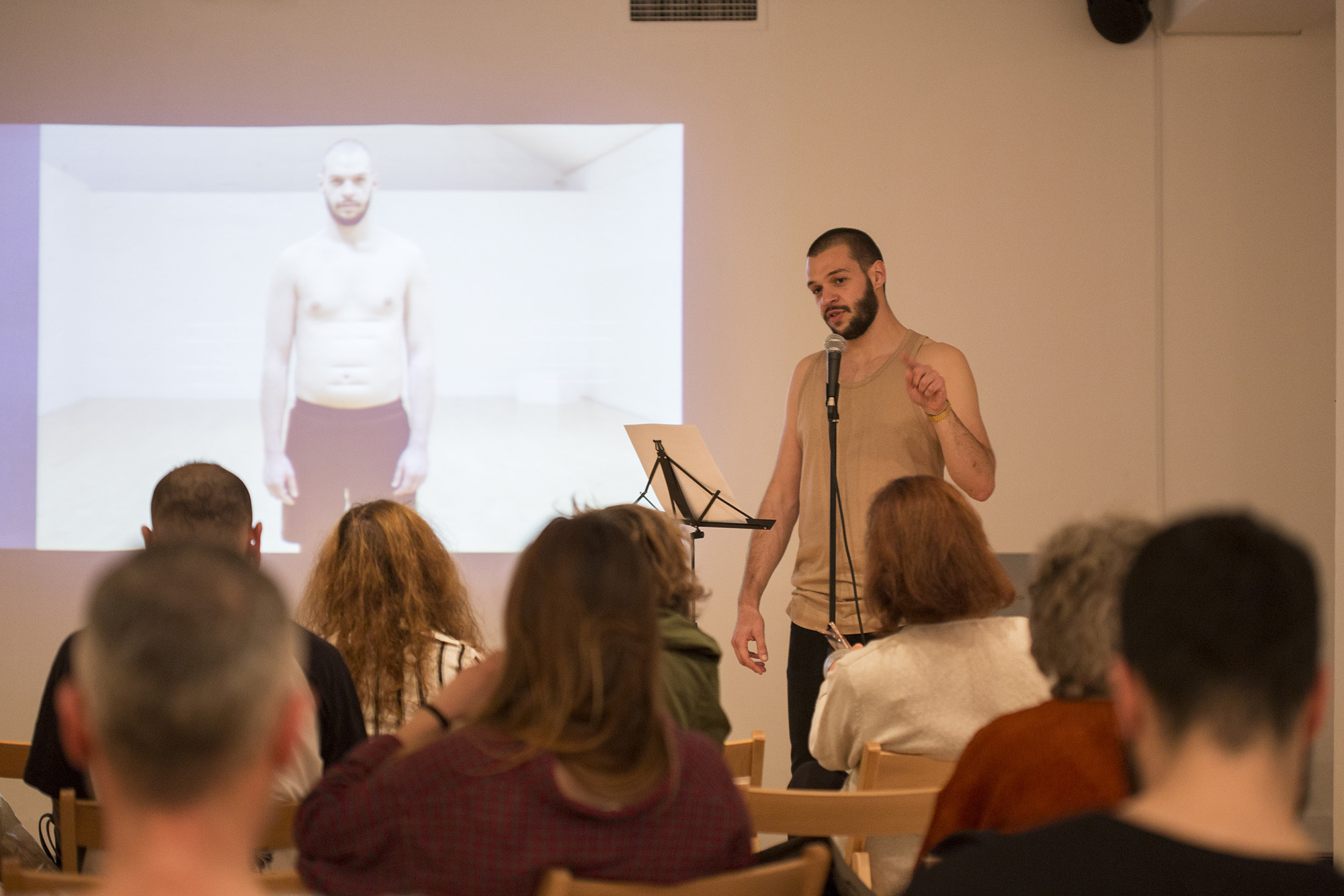 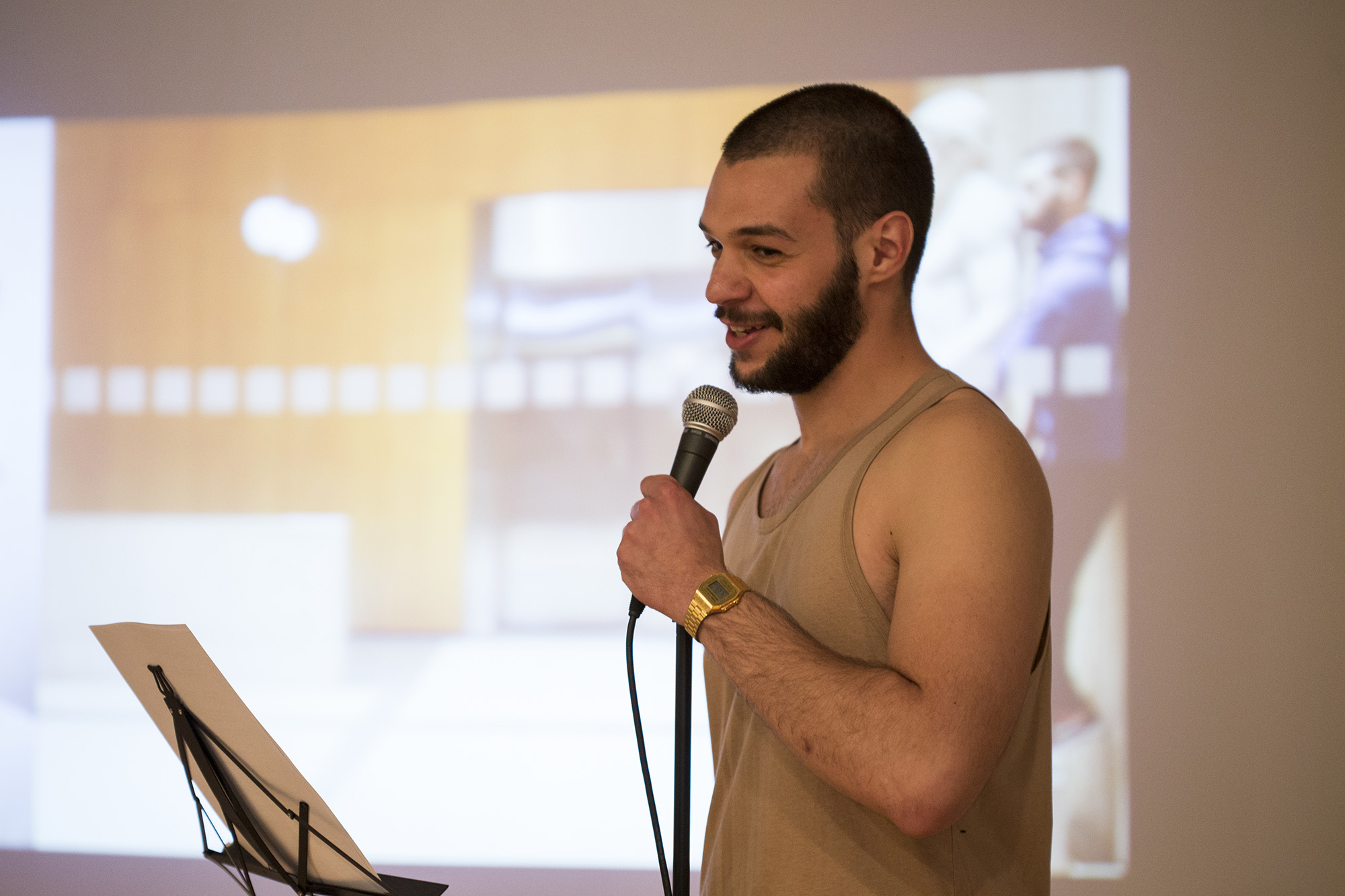 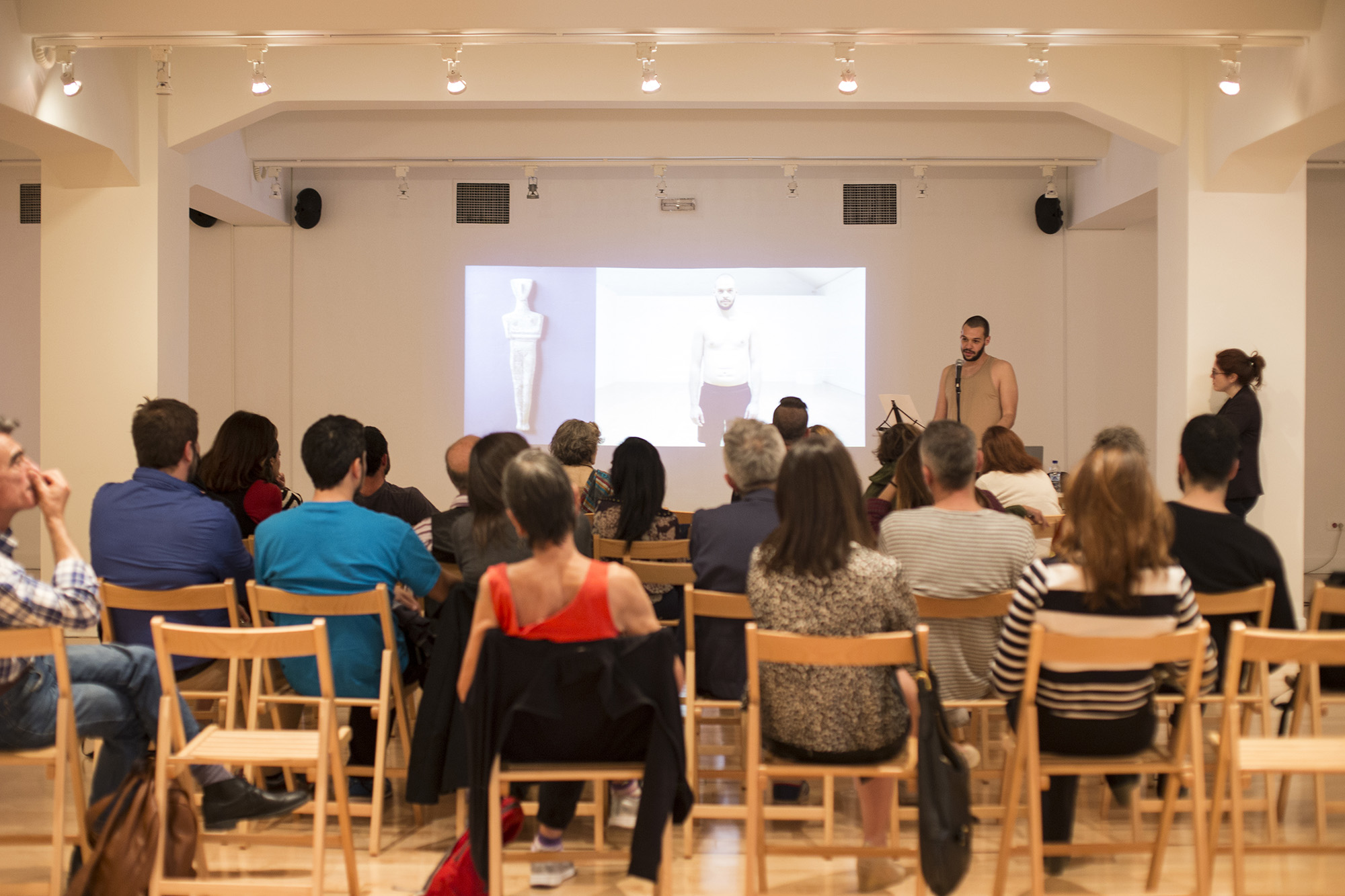 PASHIAS
NOW, Performance Art in Greece – from the “Mythical” to the “Political”

In approaching the Greek contemporary art scene, one can note the extensive “wealth” of anthropocentric images, actions, objects, narratives and devices embedded within Greek mythology and the cultural context of antiquity, still in function within the artists’ vocabulary. As in performance art, in a converging point of the “here” and “now” dimensions, the same artist seems to be present at the creation of a “second” contemporary Greek myth – the myth of “crisis” – carrying the expectation of producing an output that stands as a statement of “downfall” or struggle. Through the specificities of performance art as a “mythical” and contemporary art practice, we attempt to engage with what could be considered as political action through “doubt” and “honesty” in terms of intention, allowing for a common ground of “difference” – in which “wealth” and “poverty” converge. 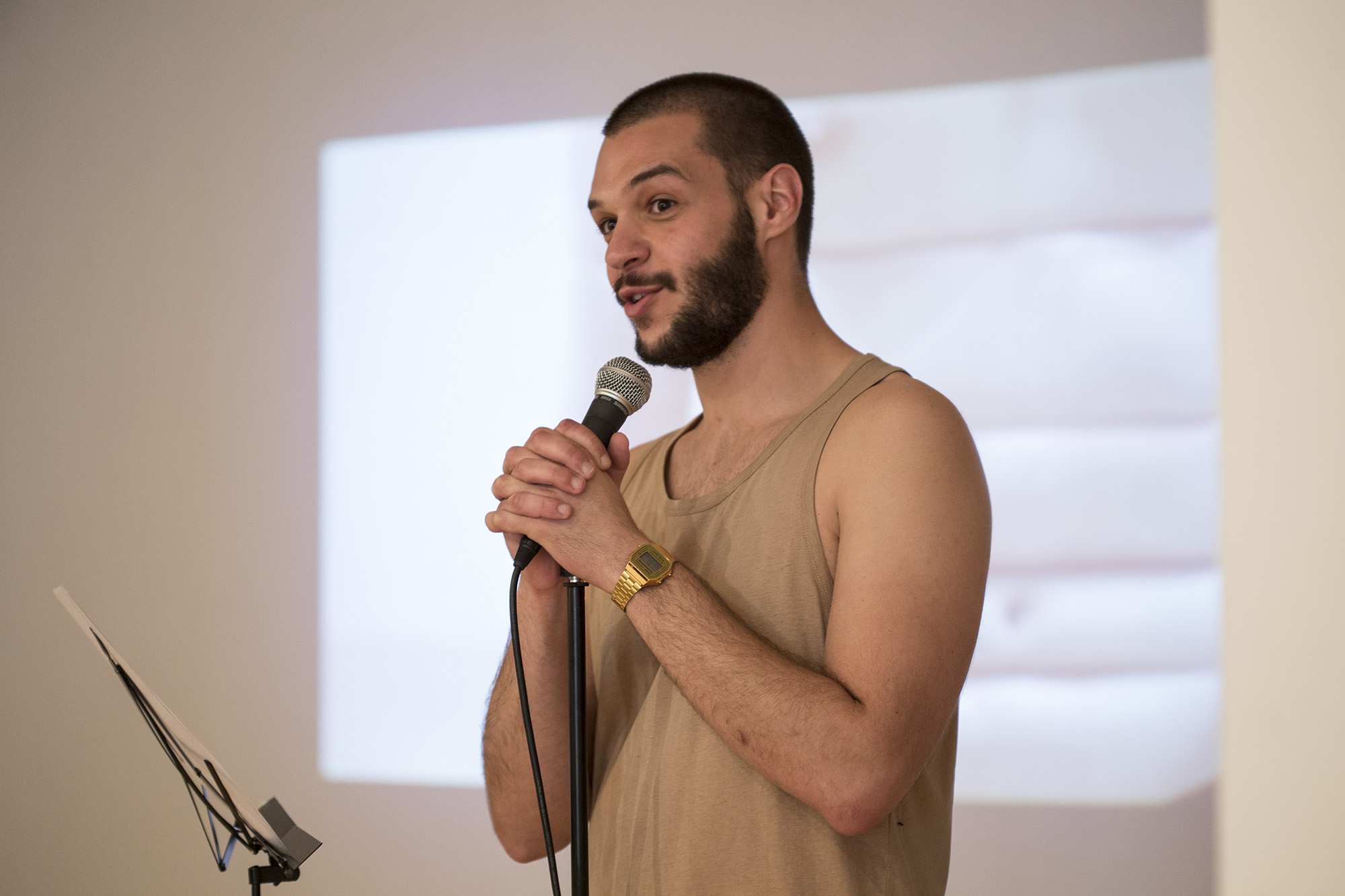 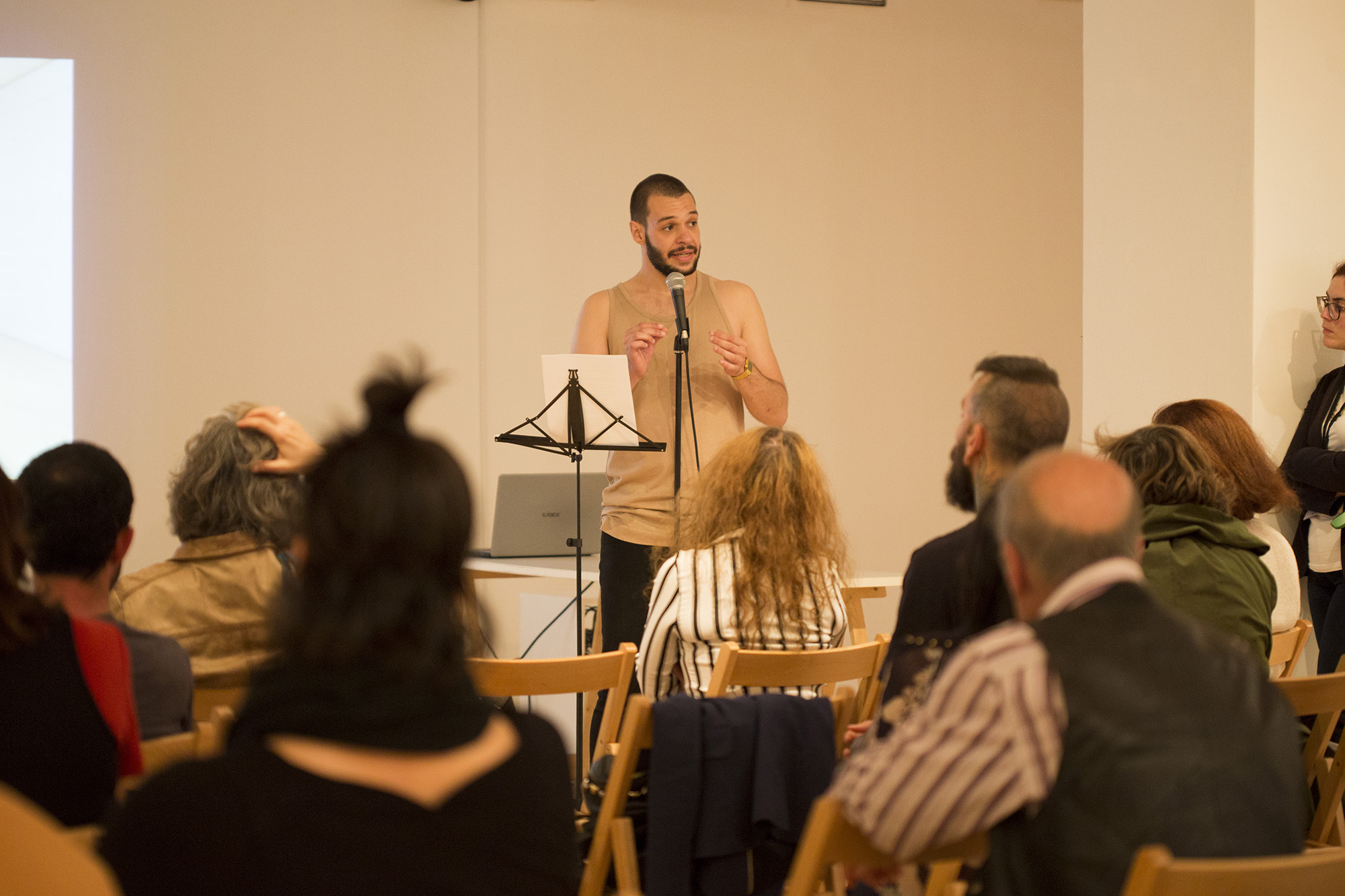 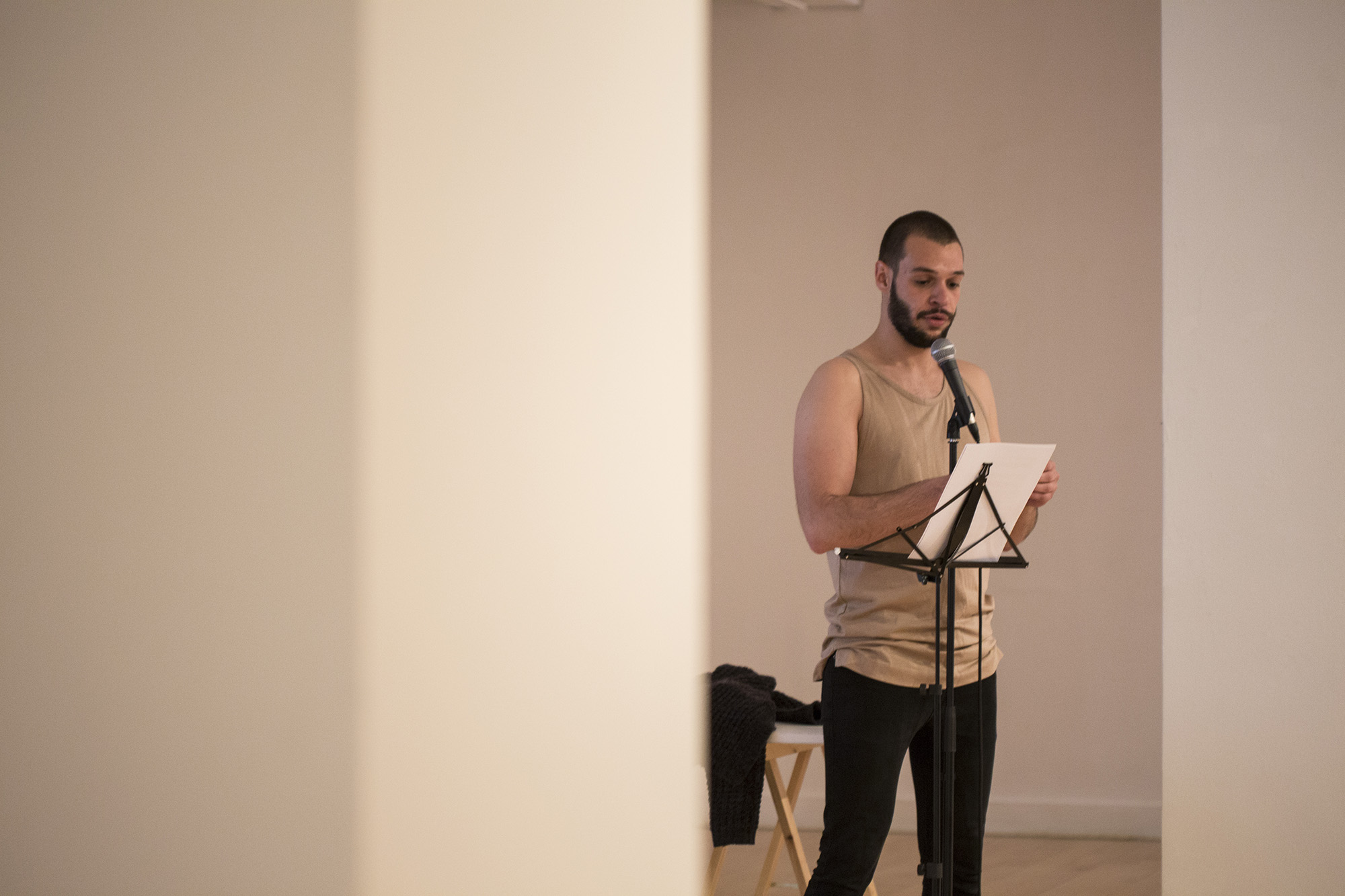 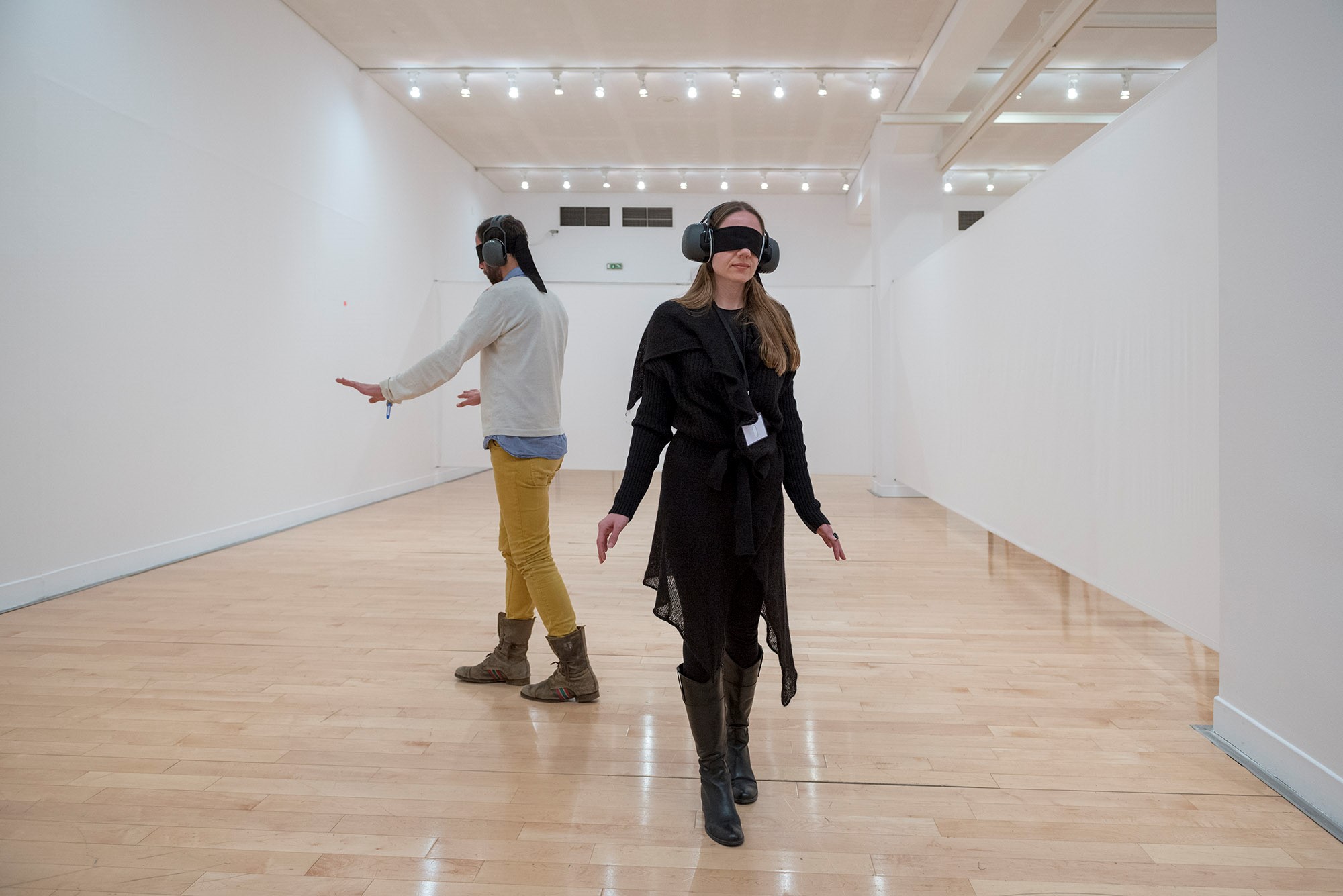 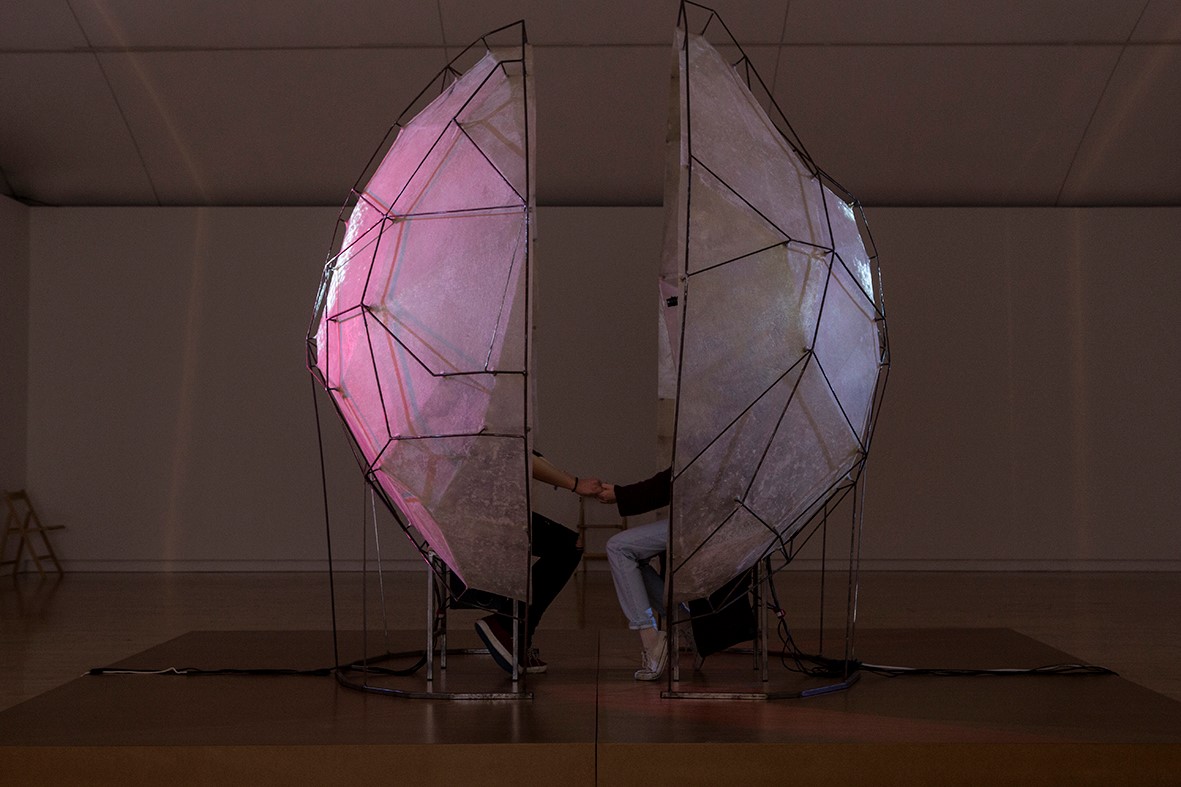 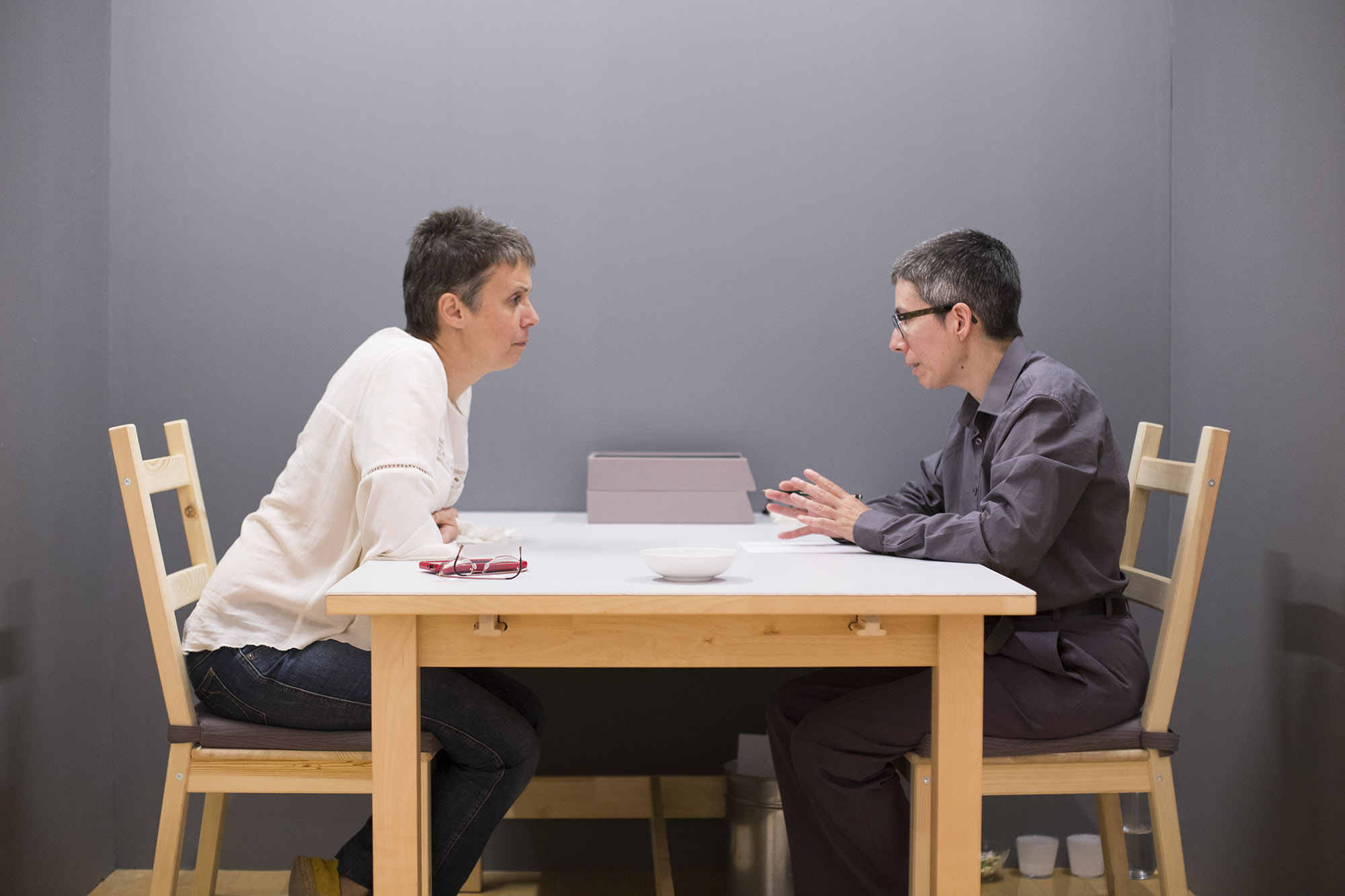 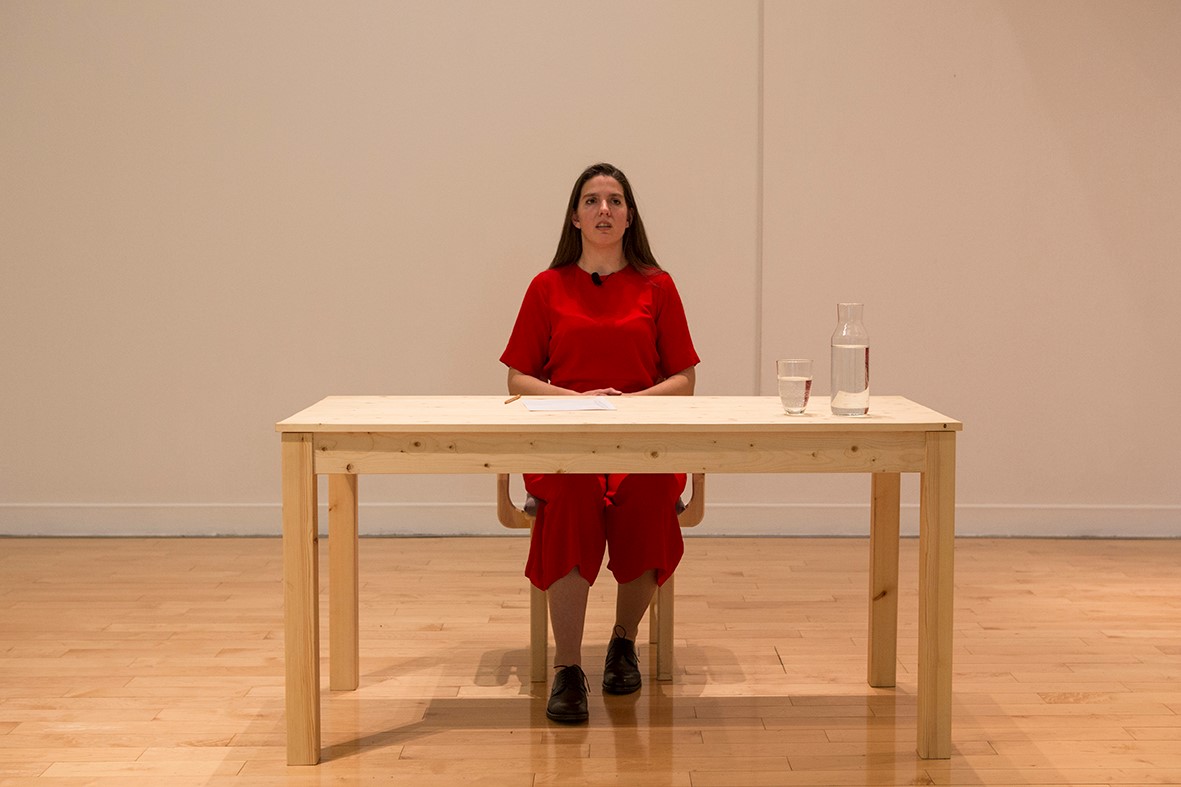