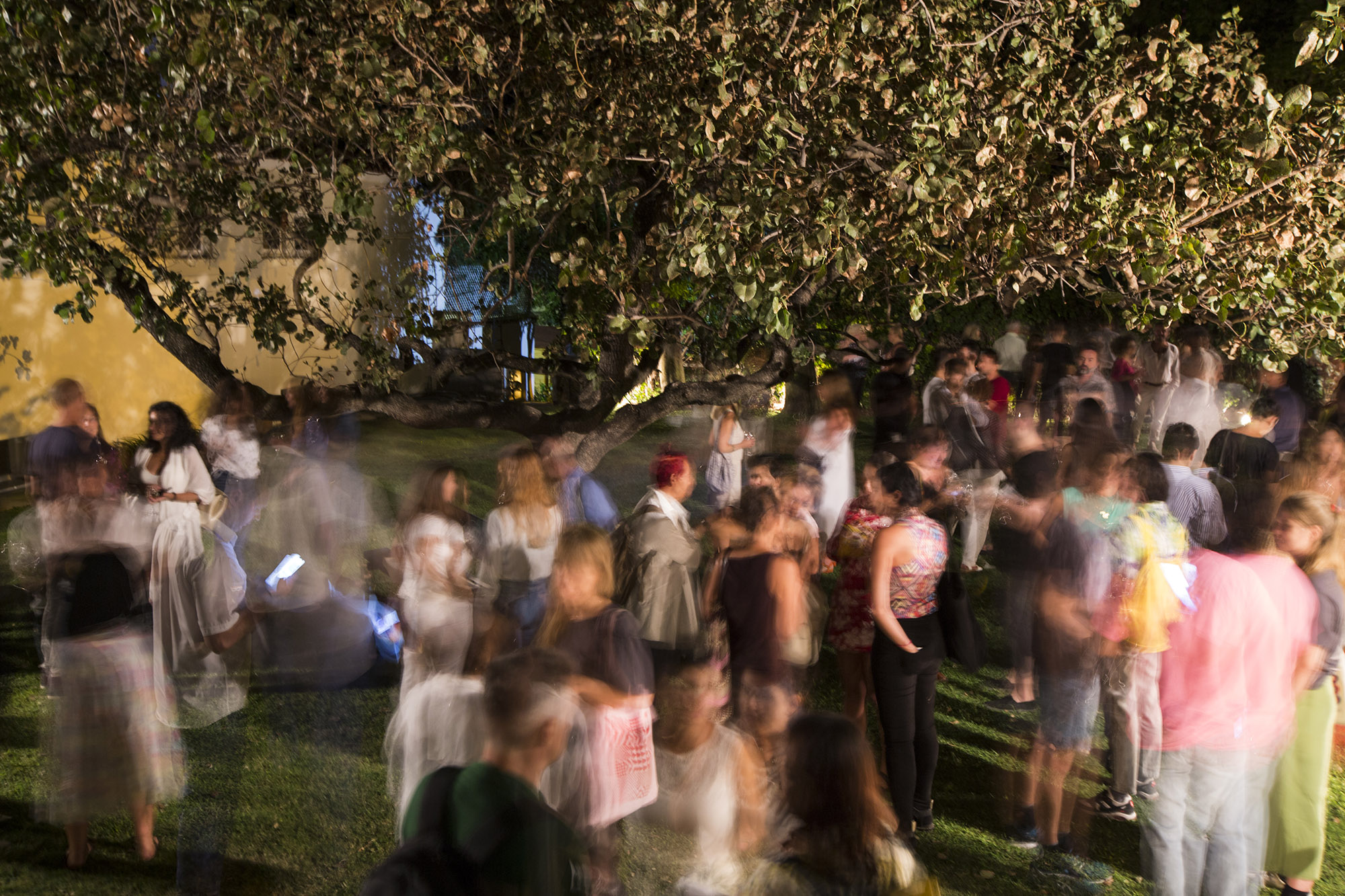 ΝΕΟΝ participates in Athens Culture Net (ACN) Culture Night and invites the public to a late night exploration of Andreas Lolis’ Prosaic Origins, organized as part of NEON City Project 2018 in the garden of the British School at Athens. On October 5th, Prosaic Origins will be open for visitors until midnight.

Andreas Lolis is a sculptor who works with marble, one of the noblest materials in the history of art. For Prosaic Origins he uses the remains of consumption – ordinary things and abandoned materials – and transforms them in sculptures carved in marble, elevating them to the status of classical statues.

Around the garden and in the library of the British School at Athens, that opens to the general public for the exhibition, Lolis’ sculptures collide with the western idealization of Classical Greek heritage installed in such a way as if they had always been there, disrupting the harmonious equilibrium of the School’s neoclassical architecture.

CITY PROJECT is an initiative for public art and the city, conceived and commissioned annually by NEON to a Greek artist. NEON aims to activate public and historical places through contemporary art, contributing to the interaction of art, society and the city. 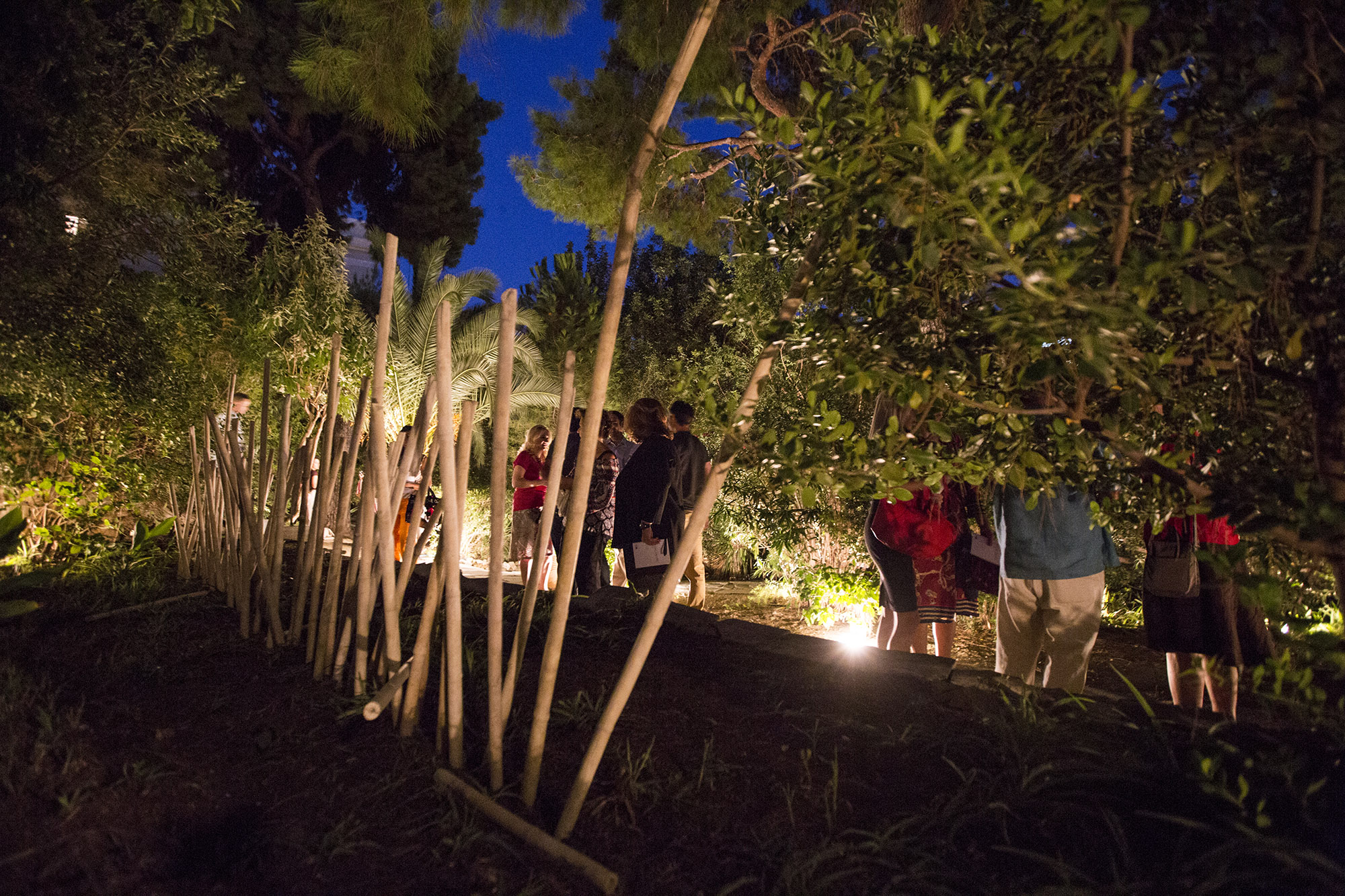 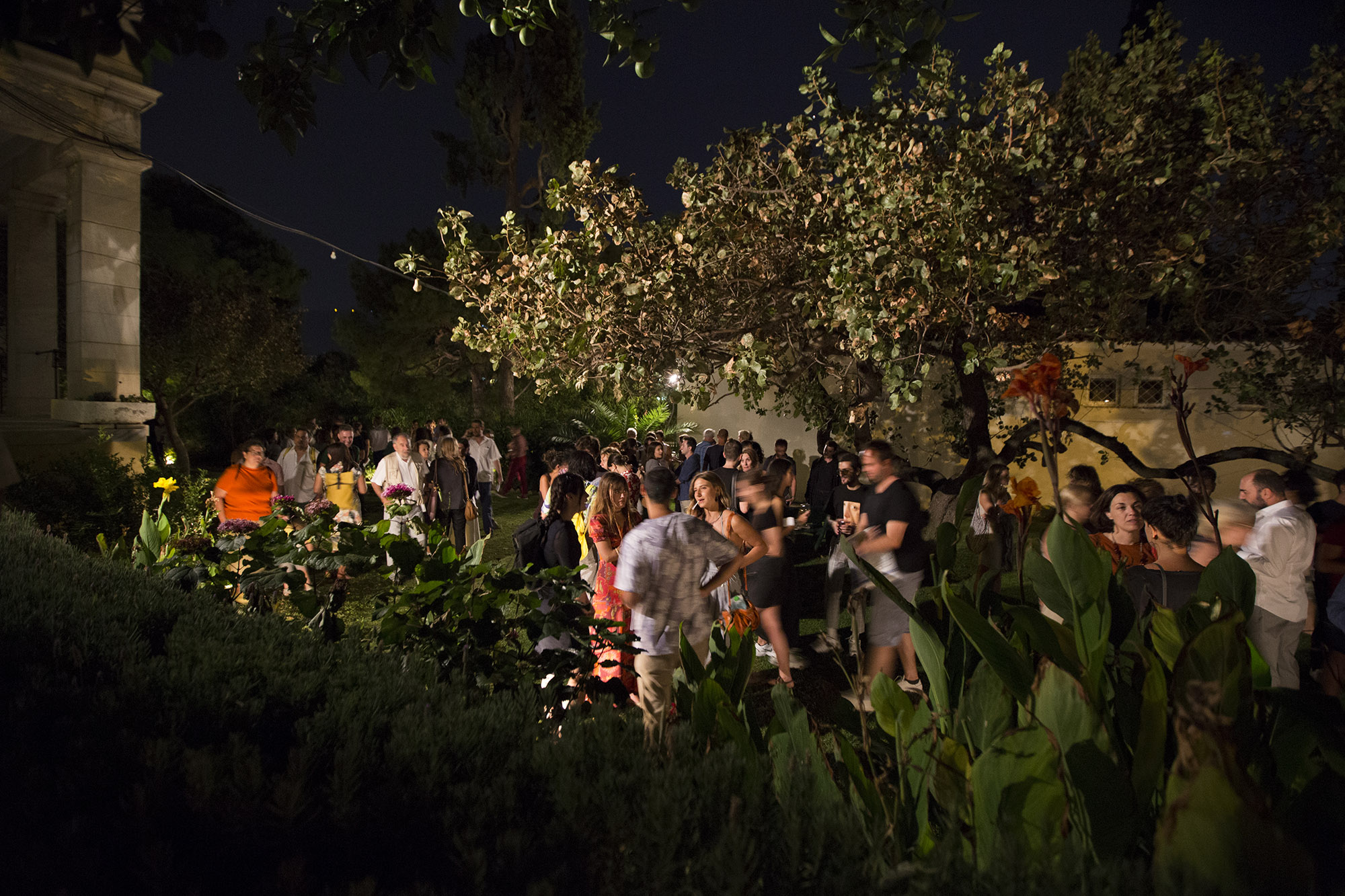 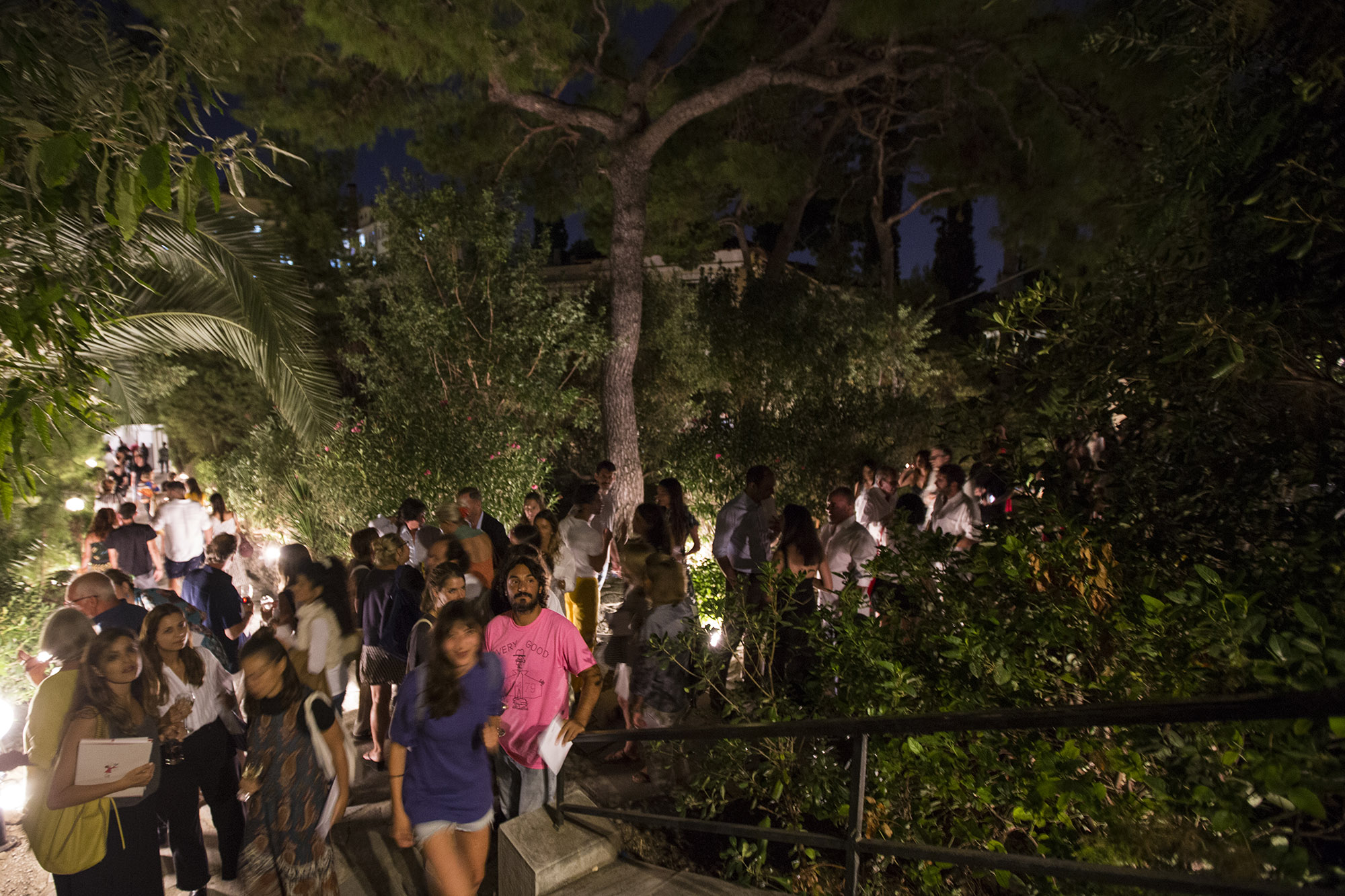 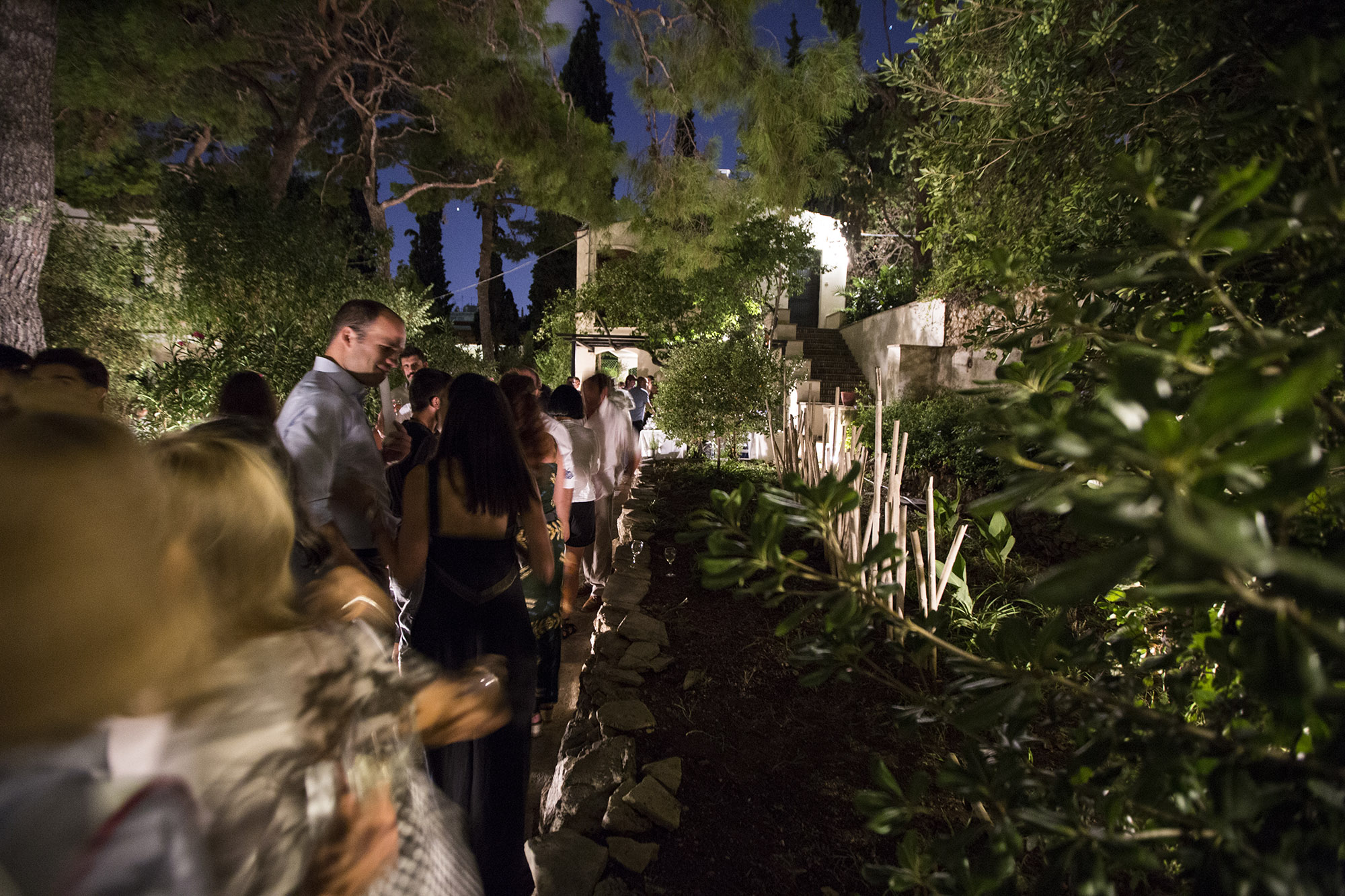 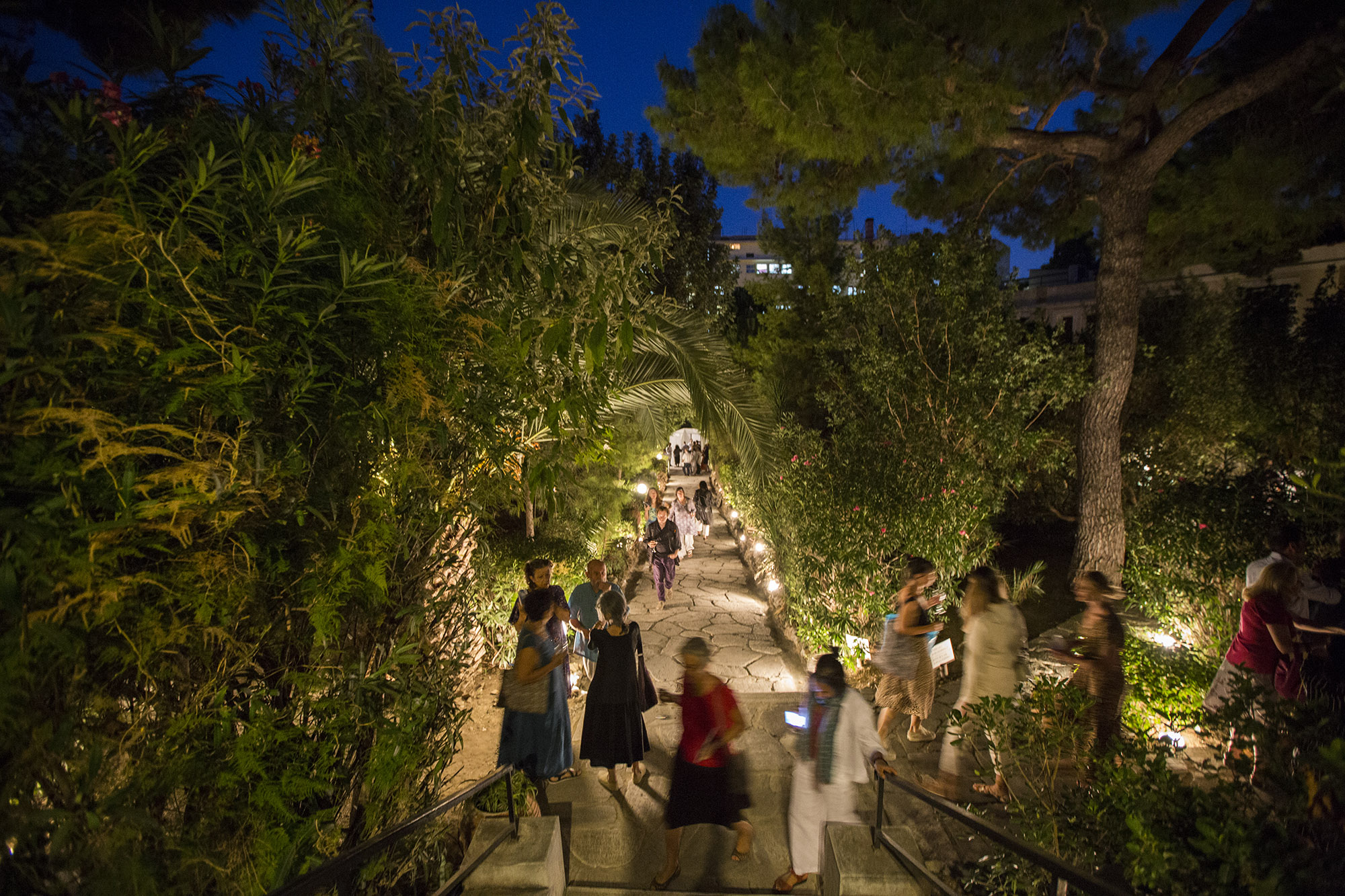 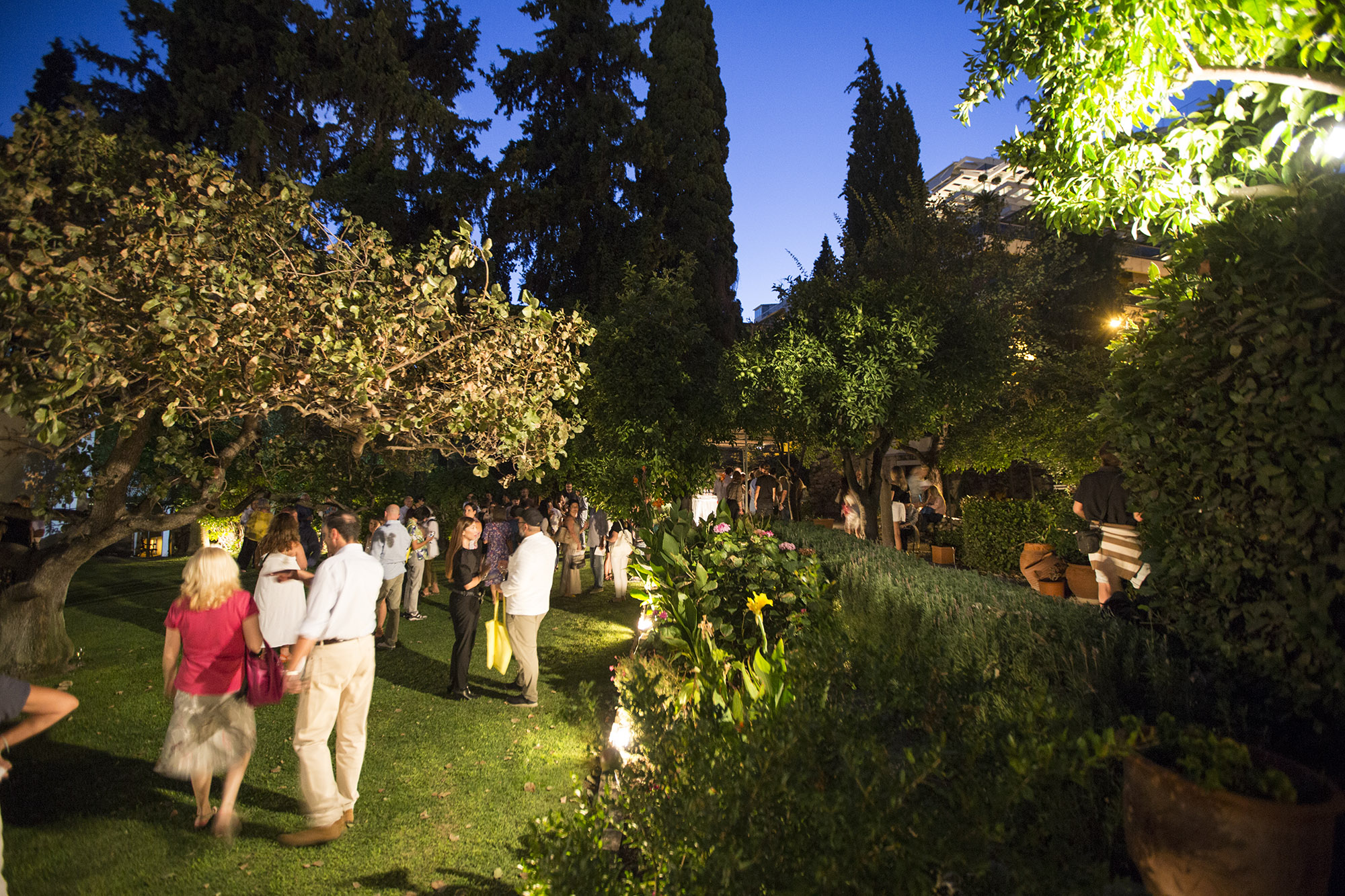