THE SNAKE THAT BITES ITS TAIL 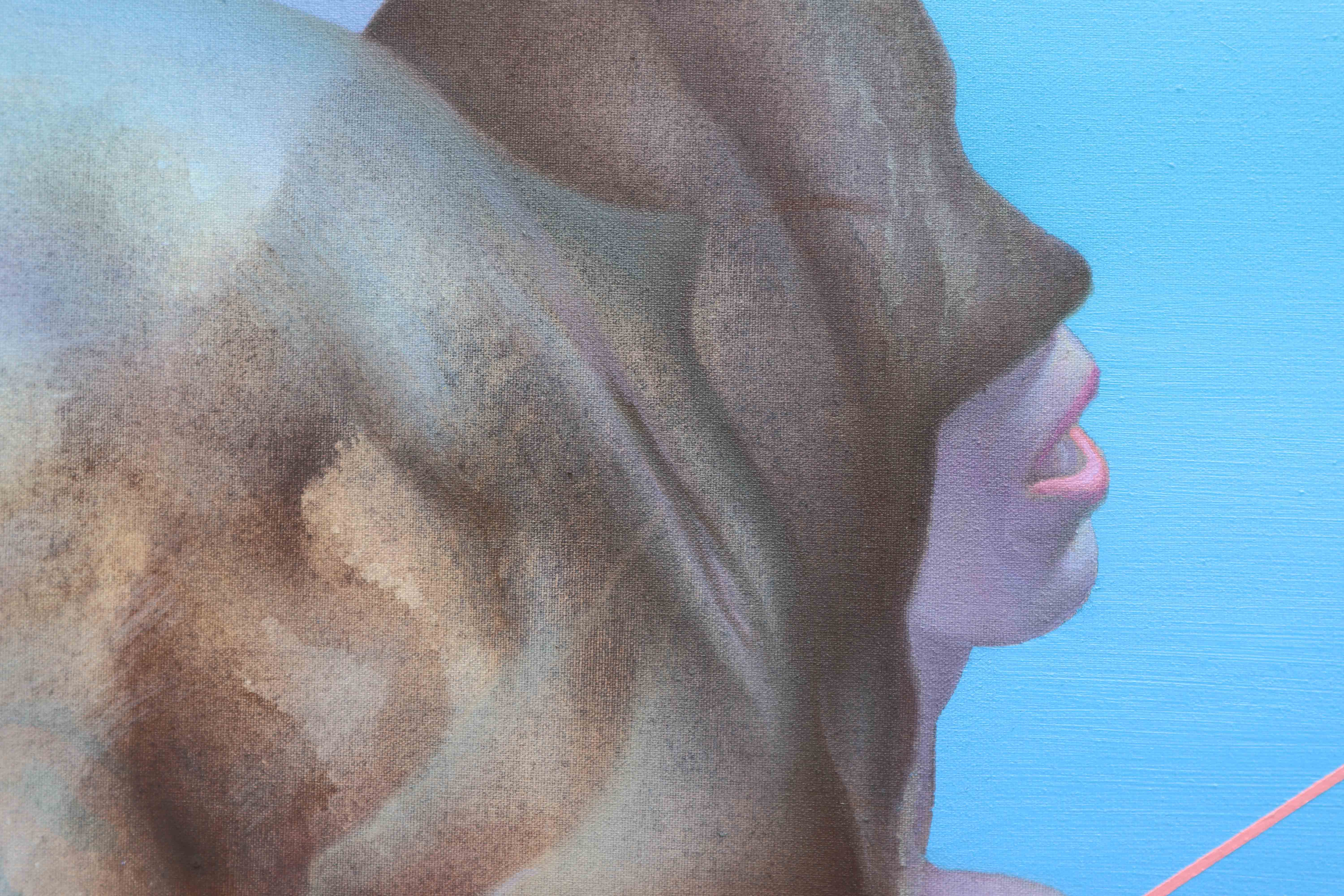 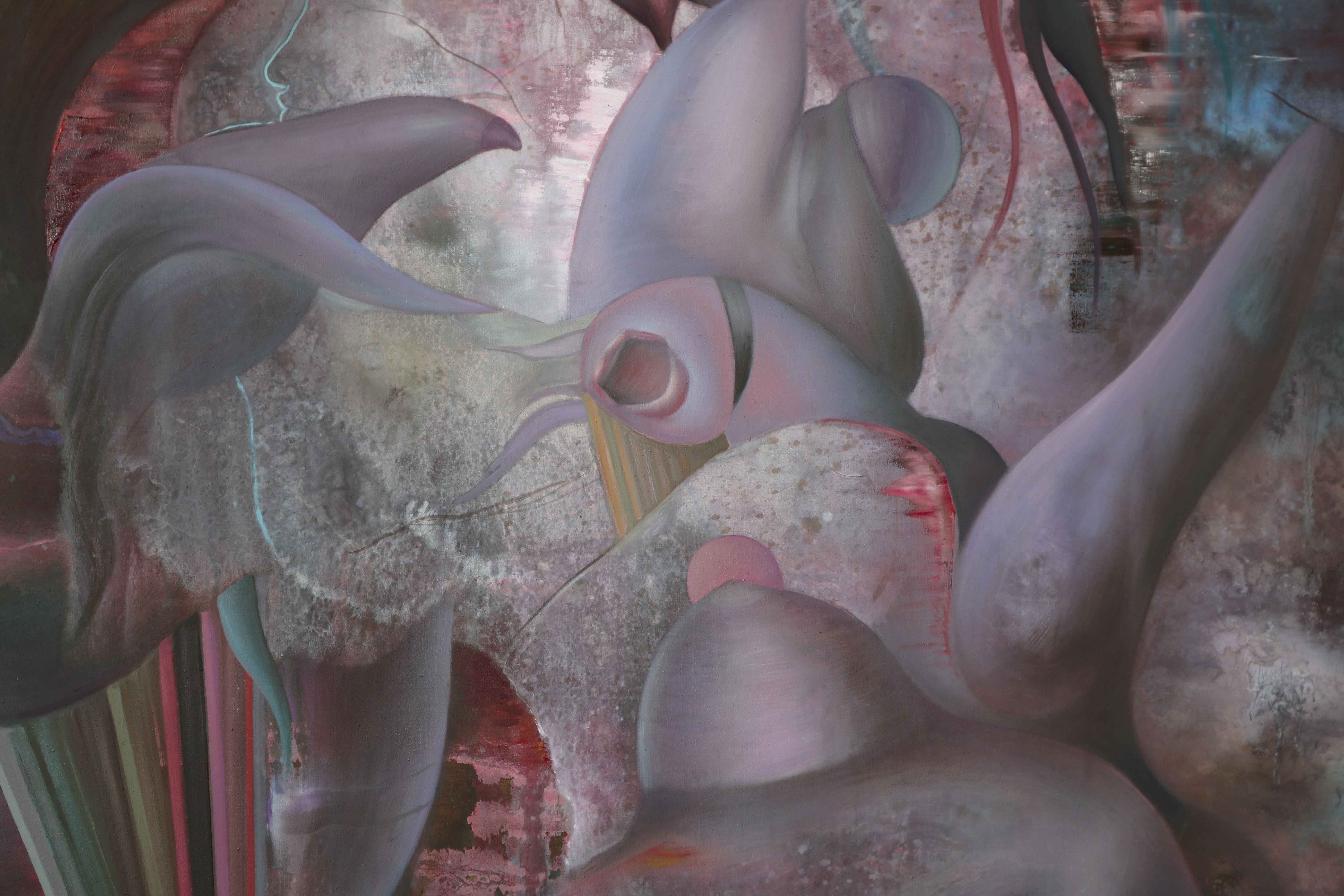 THE SNAKE THAT BITES ITS TAIL

Ιn the exhibition The snake that bites its tale at Snehta Residency, artists Nikos Mantzios and Joseph Stokes examine thoroughly the historical and mythological potential of body mutation.

The title stems from a common morphological element evident in the works of both artists: the organic twisted forms in their works form closed shapes which have the tendency to come back within their own entity. This tendency also reflects the thematic references of the works to ancient mythological forms and archetypal symbols. (sphinx, snake).

A further trigger regarding the works is the titles themselves; they seem to support the fiction by inserting within the works both a psychological space and a mood of questioning regarding the origin and choice of the symbols within. With the support of Outset Greece.