THE BODY IS VICTORY AND DEFEAT OF DREAMS | LESVOS ISLAND 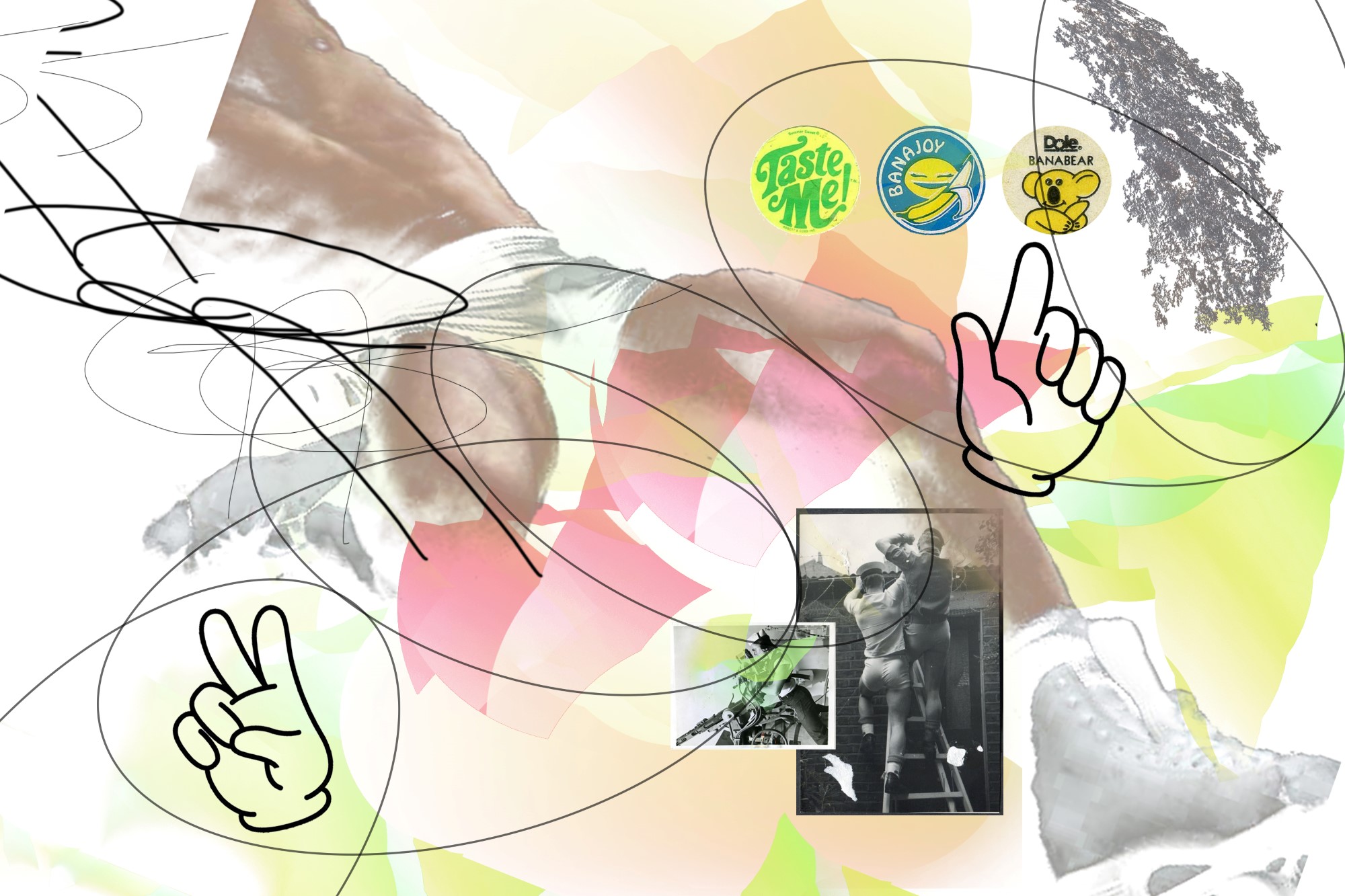 Christos Mouchas, I see you, 2017. Courtesy K-Gold Temporary Gallery and the artist 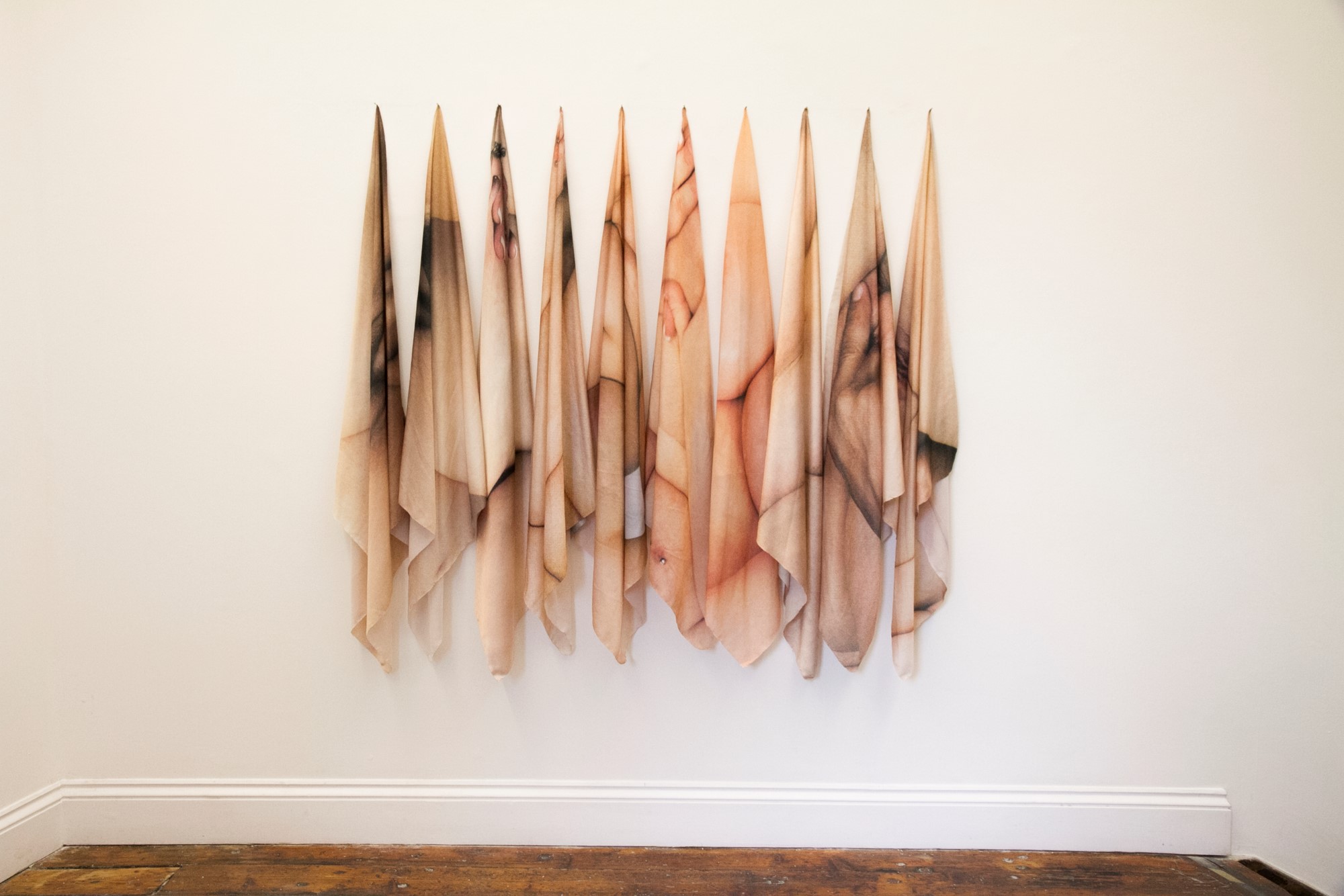 HART+LËSHKINA, Beyond the clouds, 2016. Courtesy the artists

THE BODY IS VICTORY AND DEFEAT OF DREAMS | LESVOS ISLAND

Κ-Gold Temporary Gallery, the contemporary art platform founded by Nicolas Vamvouklis on Lesvos island, presents the art project “The Body is Victory and Defeat of Dreams” (from Katerina Anghelaki-Rooke’s poem), that comprises a group exhibition, performances and an educational program in collaboration with the Municipal Gallery of Mythimna.

Curator Dr. Athena Hadji focuses on the human body as a field of glory and a battlefield, as victory and defeat, as the axis around which the exhibition is structured. Participating artists were selected accordingly, so were their works, some already realized, others as special commissions. “The Body is Victory and Defeat of Dreams” celebrates the human body in all its glory and decay. It employs works in various media, various scales, various material manifestations, in order to highlight the variety of ways in which the human body unfolds. Placed in a historical edifice, that bears traces of successive changes of use through time, the works converse with the architectural shell and the texts that inspired the choice of each work. The visitors are thus called upon adapting their somatic response each time as well as respond in toto to the architectural, artwork, and literary stimulants, coming to face in the end their own physical challenges and their personal boundaries. With the support of NEON.

Lydia Dambassina, This is my body, this is my blood, 2017. Courtesy the artist 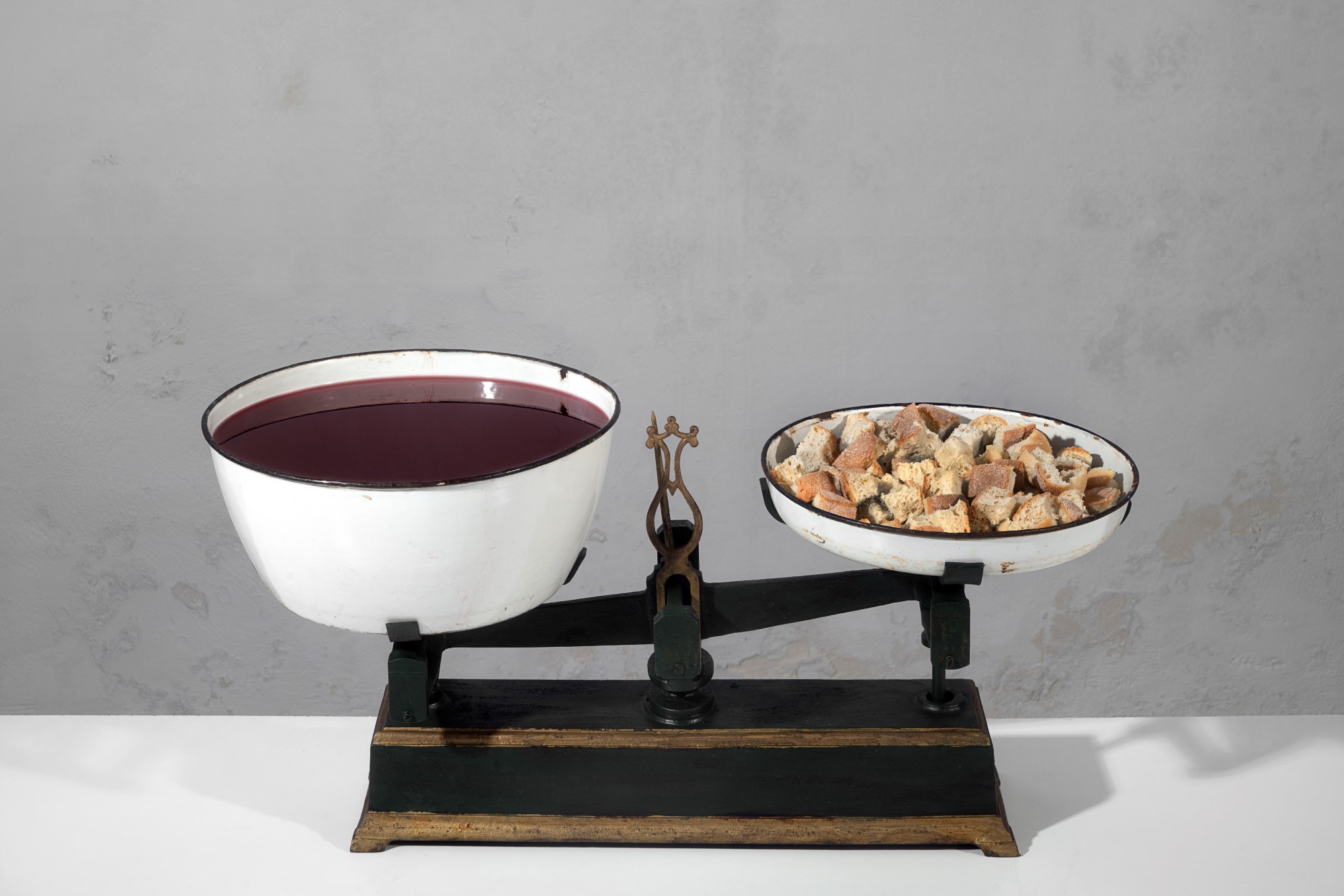 Lito Kattou, Them, 2016. Courtesy the artist 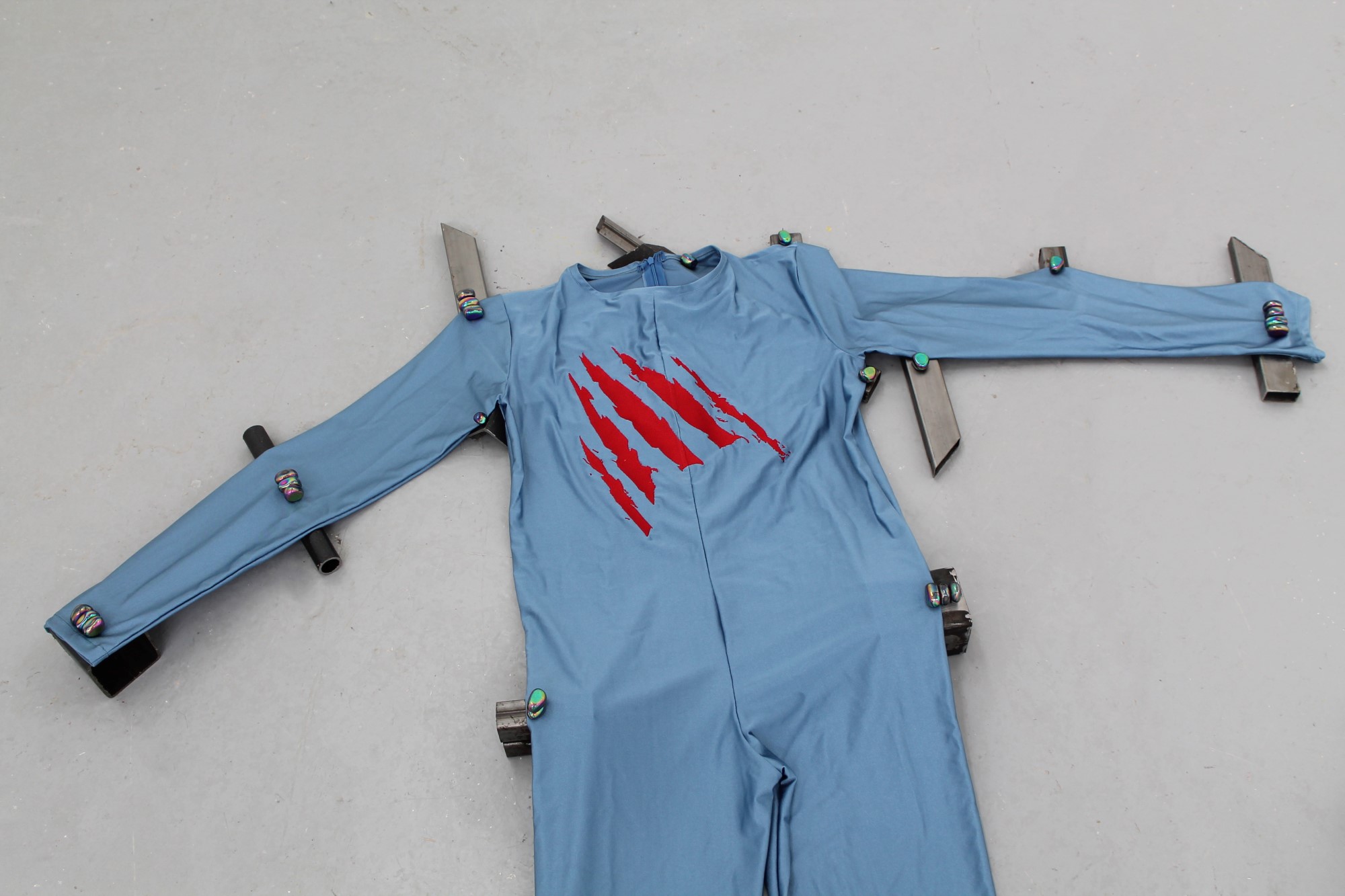 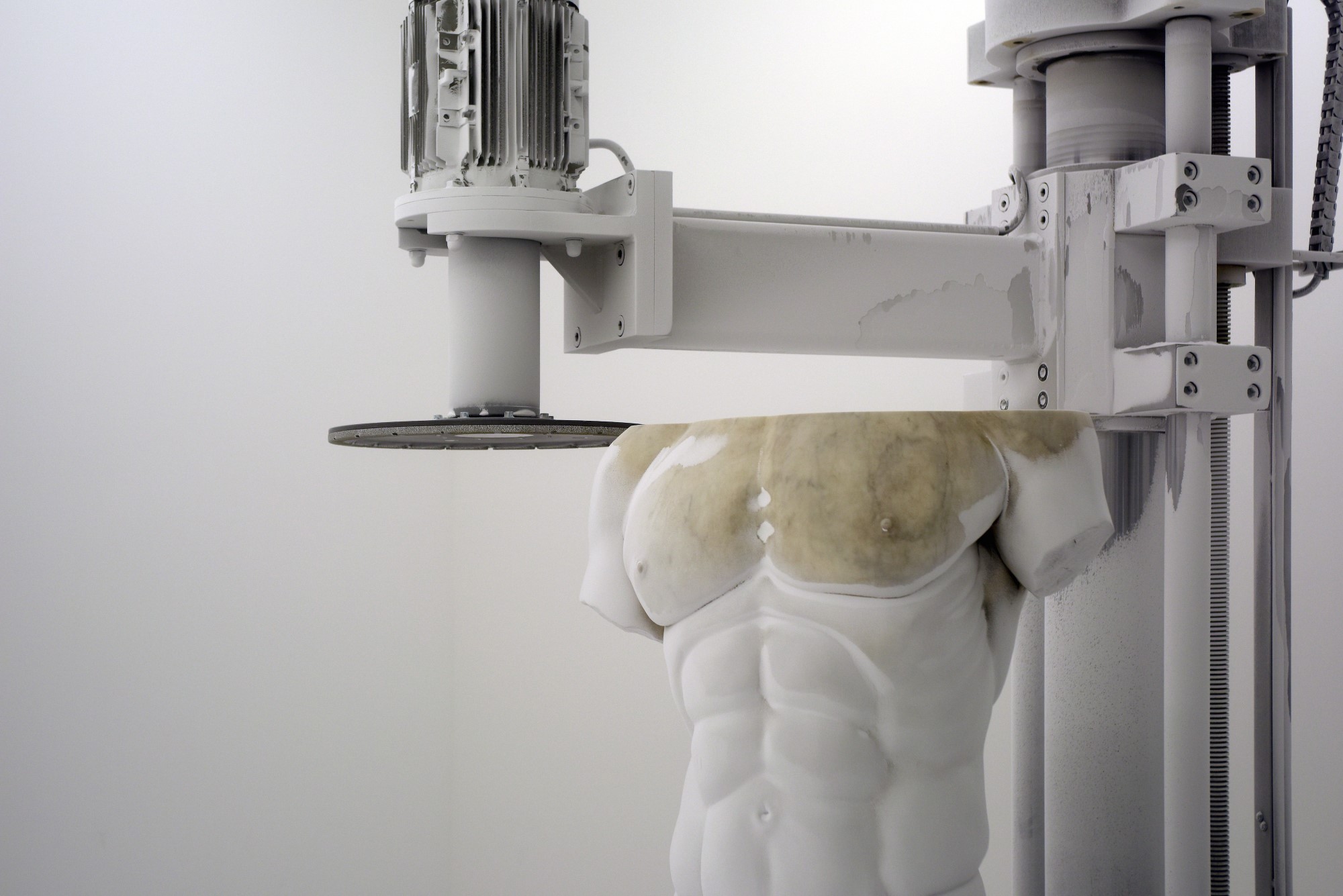