THE ARTIST ON THE COMPOSER | NIKOS NAVRIDIS 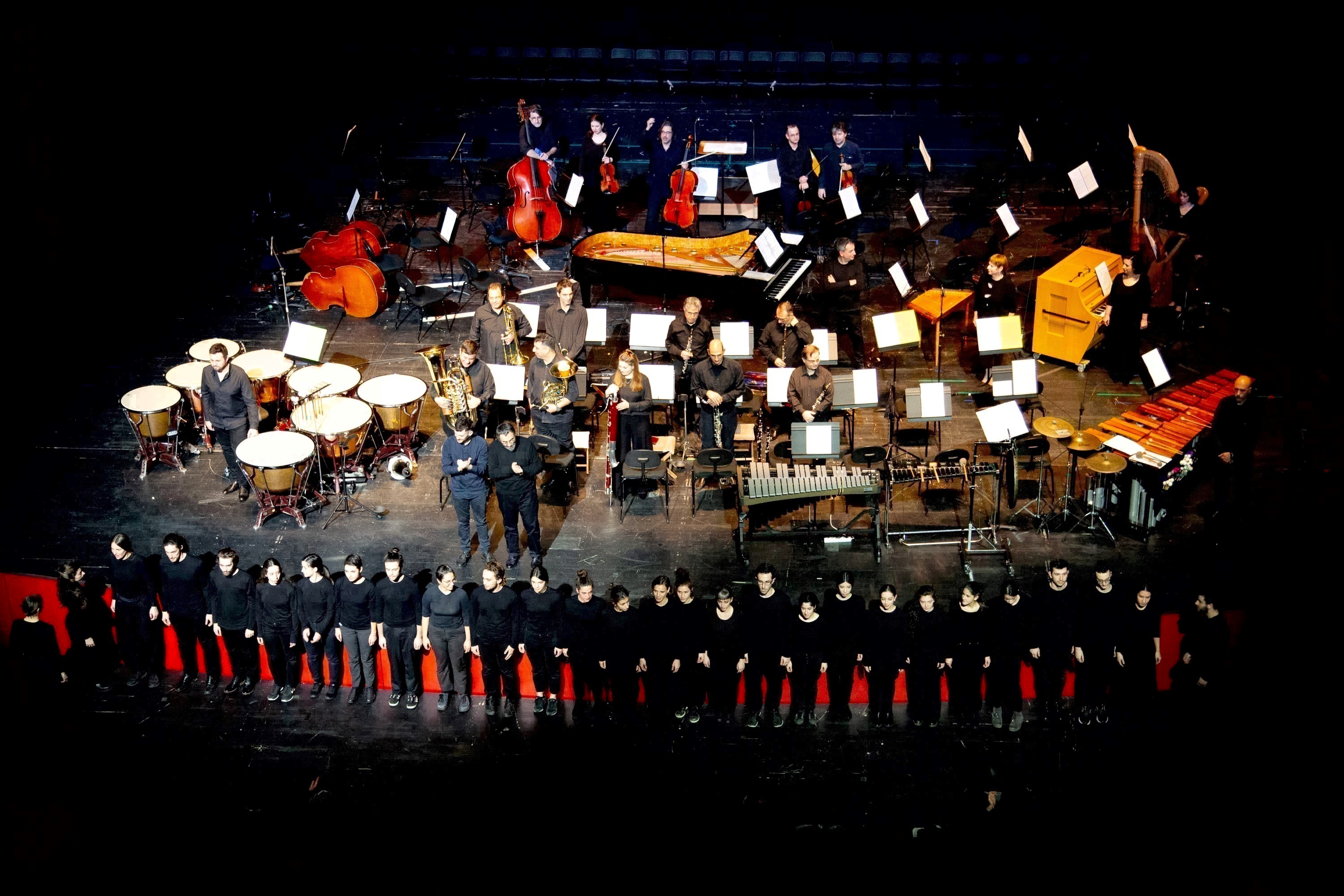 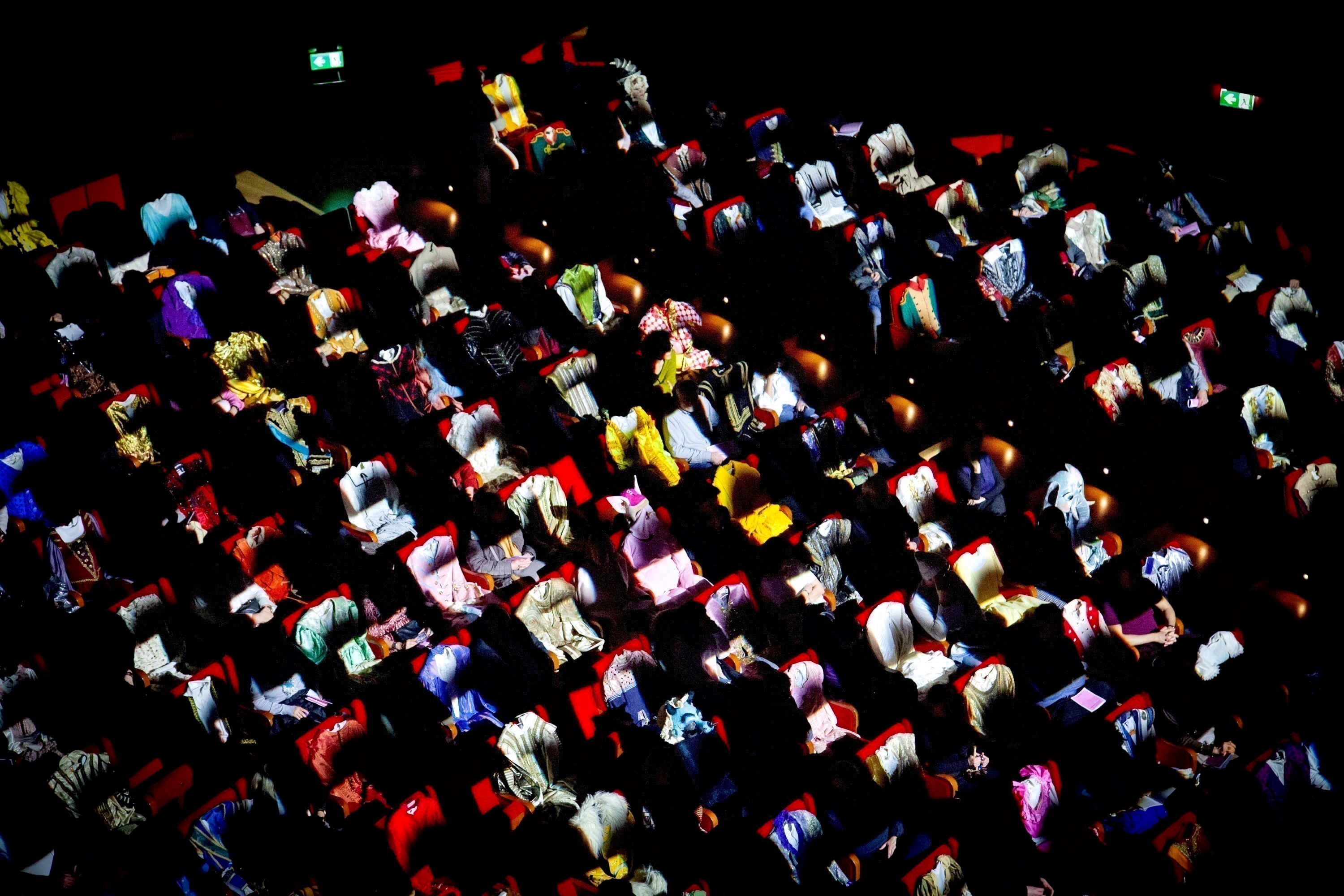 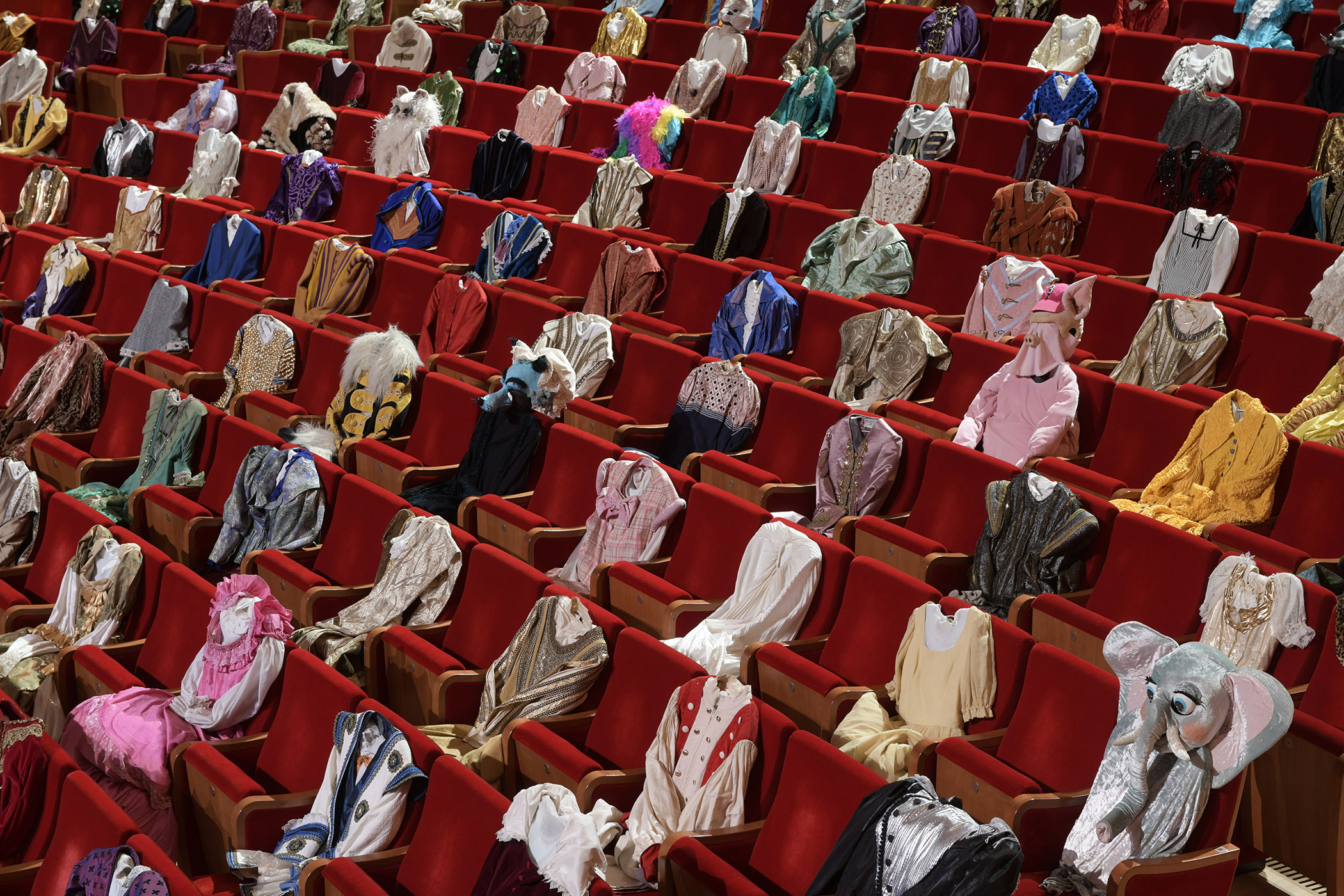 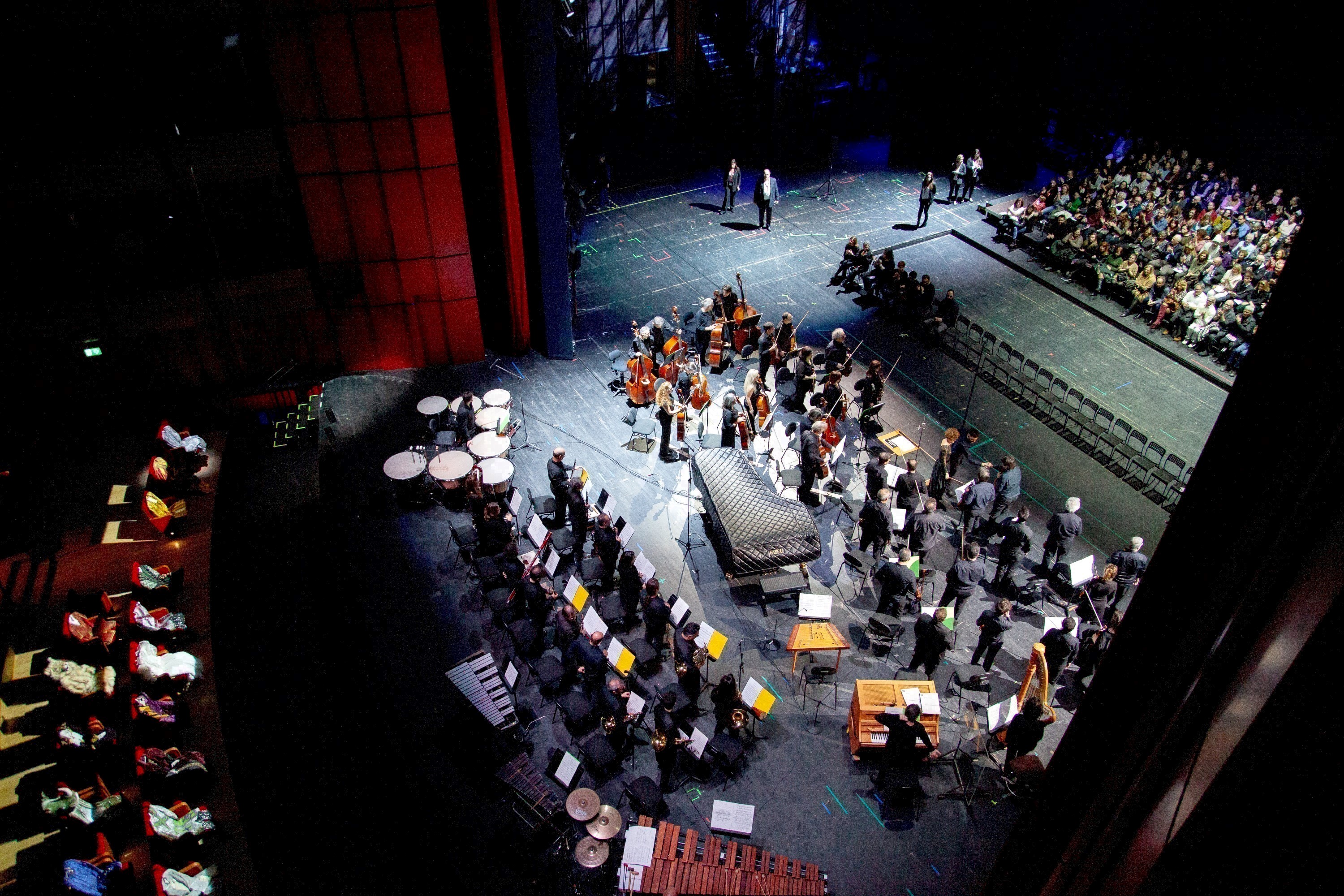 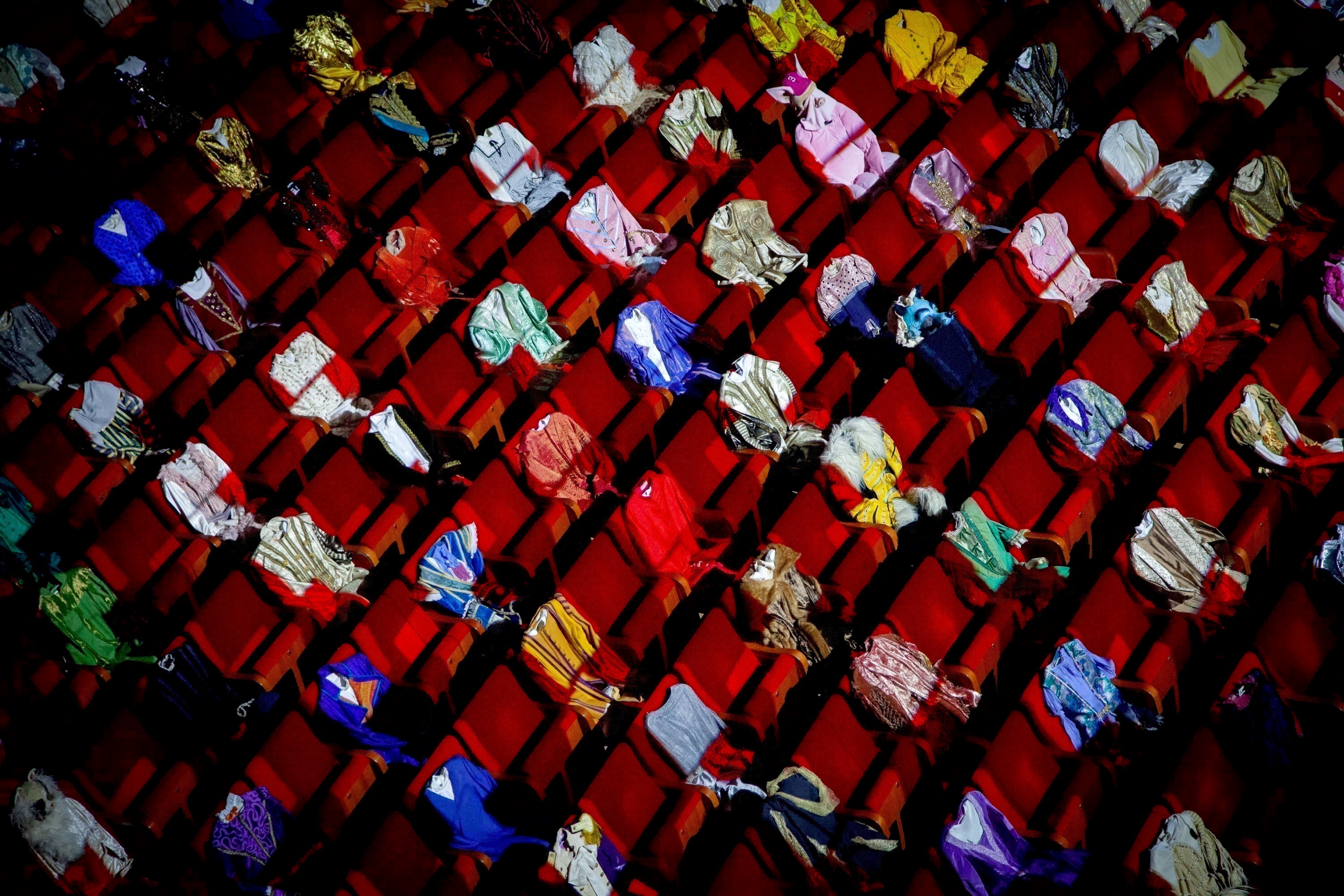 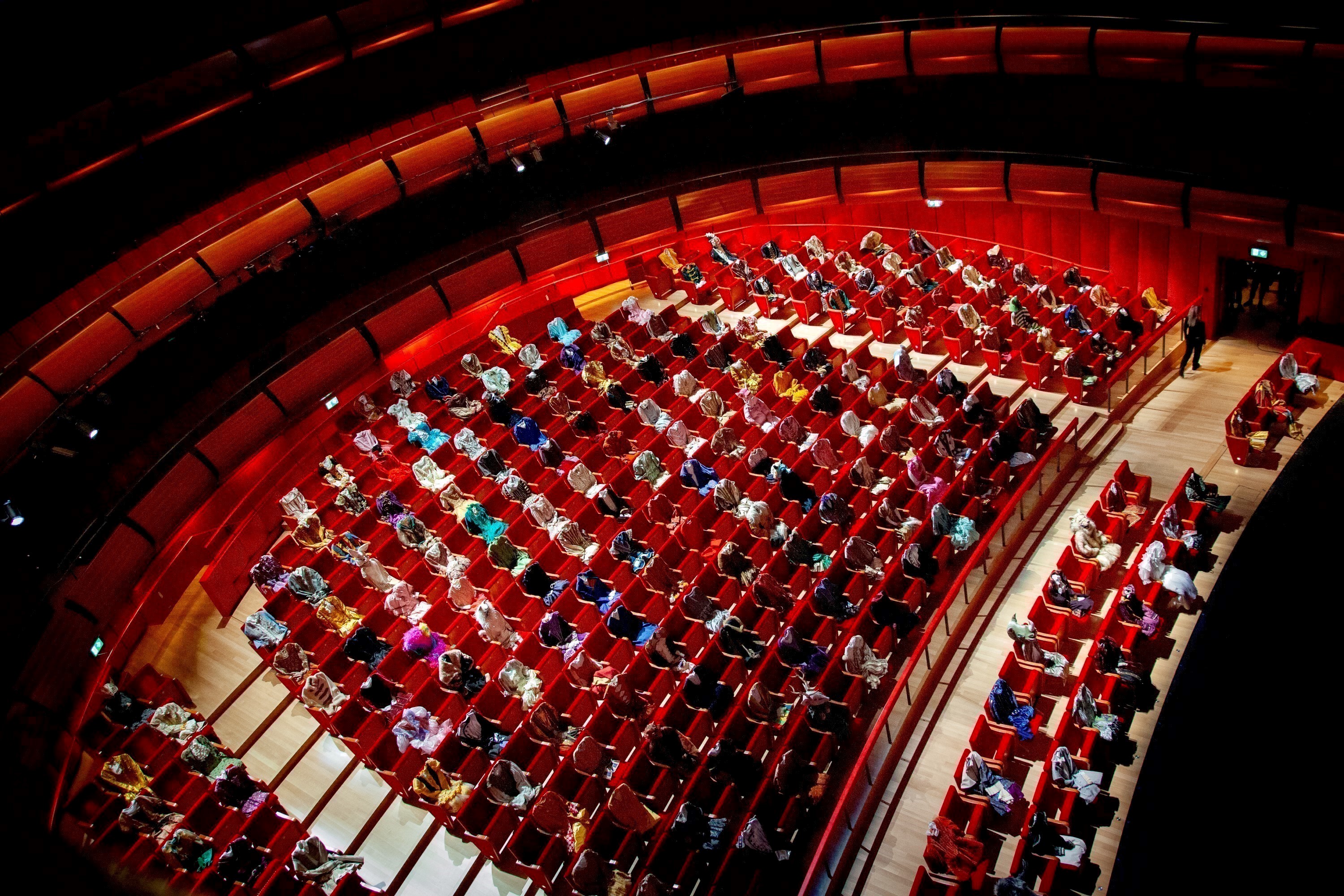 THE ARTIST ON THE COMPOSER | NIKOS NAVRIDIS

tickets.public.gr
ticketservices.gr
Ticket price | 10 euros (All proceeds support the activities of the GNO)

With the GNO Orchestra

The project THE ARTIST ON THE COMPOSER is a long-term collaboration between the Greek National Opera and NEON focusing on the relationship between visual arts and opera.

The project brings together leading contemporary visual artists and filmmakers with live orchestral performance. Through a newly commissioned work, each artist responds to the work of a classical composer stripped of the usual operatic traditions and storytelling; open to audiences that may not have engaged with opera before.

Unfolding inside an opera house emptied of sets and costumes, this abstract interaction is strengthened by what is left out, allowing the artists’ individual responses to push musical performance and audience in new and different directions.

The first commission is to Greek artist Nikos Navridis.
Nikos Navridis was born in Athens. He studied architecture at the National Technical University of Athens and art at the Athens School of Fine Arts, where he is a professor since 2008. His work has been exhibited in numerous solo and group shows in Greece and abroad. Selected exhibitions include: ANTIDORON. The EMST Collection, documenta 14, Fridericianum, Kassel (2017) / No Country for young men. Contemporary Greek art in time of Crisis. Bozar. Centre for Fine Arts Brussels (2014) / A Thousand Doors. Gennadius Library, Athens, ΝΕΟΝ & Whitechapel Gallery (2014) / / Between the optimism of the will and the pessimism of the intellect. 5th Thessaloniki Biennale of Contemporary Art (2015) / Try Again. Fail Again. Fail Better. Aeschyleia 2013, Eleusis / The First Image, CRAC, Contemporary Art Center, Sete, France (2009) / Transexperiences, Greece 2008, 798 Space, Beijing, China / Take a deep breath, Tate Modern, London (2007) / Nuit Blanche 2004, Hopital Saint Lazare, Paris, France / Nikos Navridis, Difficult Breaths, La Caixa Foundation, Madrid, Spain (2004) and many more in Sweden, Korea, Mexico, Japan and USA. He has represented Greece in the international biennials of Venice (2001 & 2005), Instanbul (1997), Sāo Paolo (1996) and Santa Fe, New Mexico (1999). 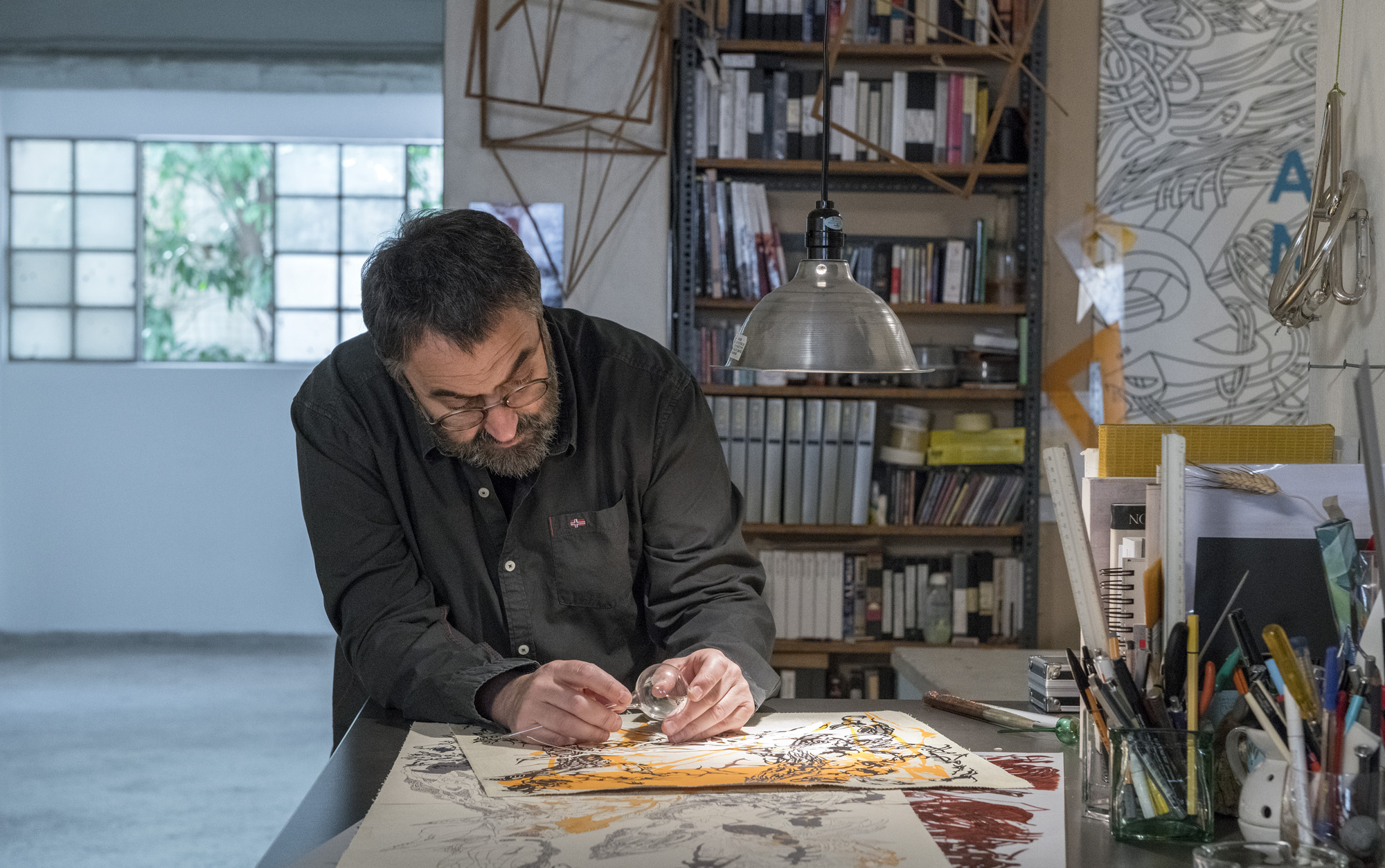 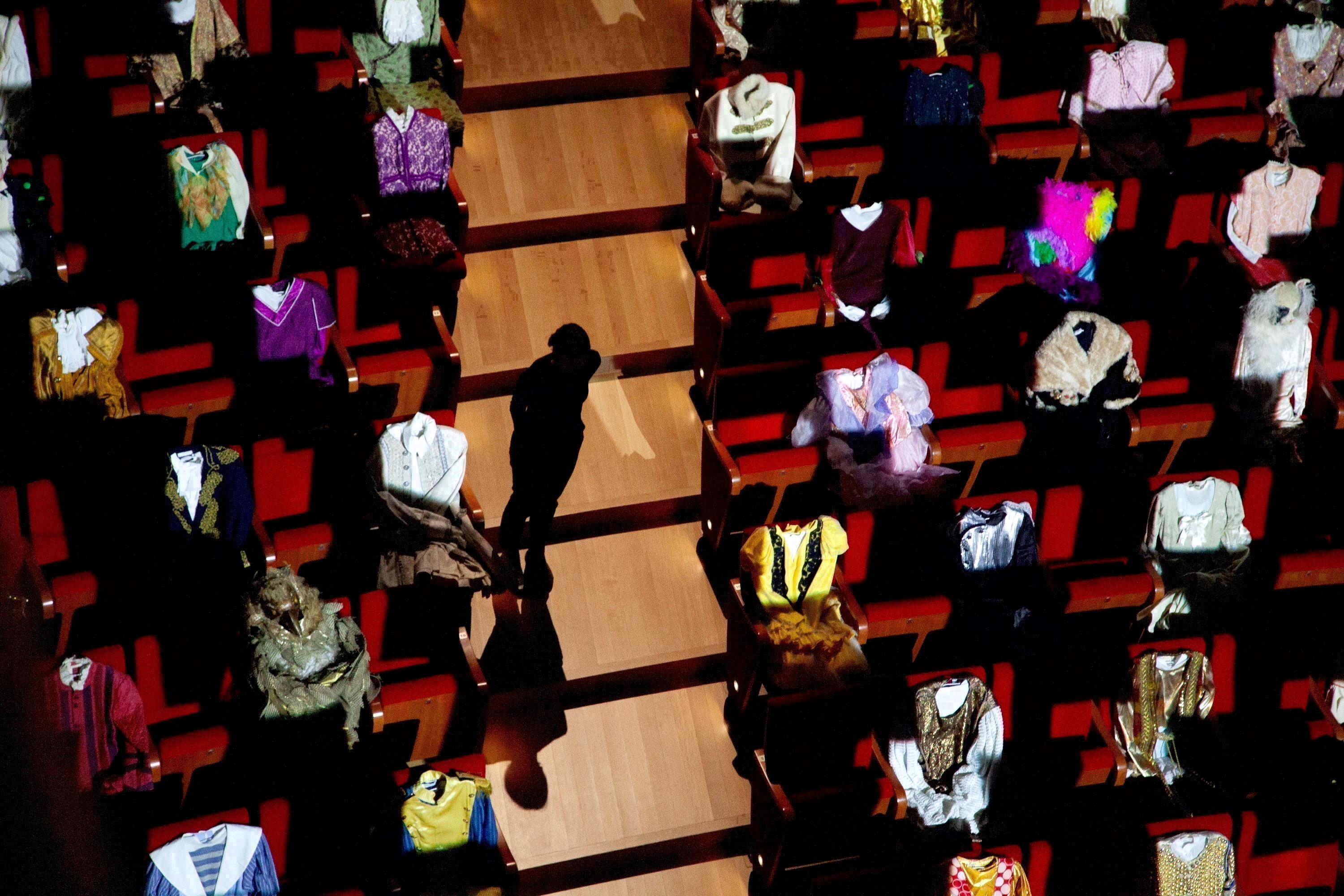 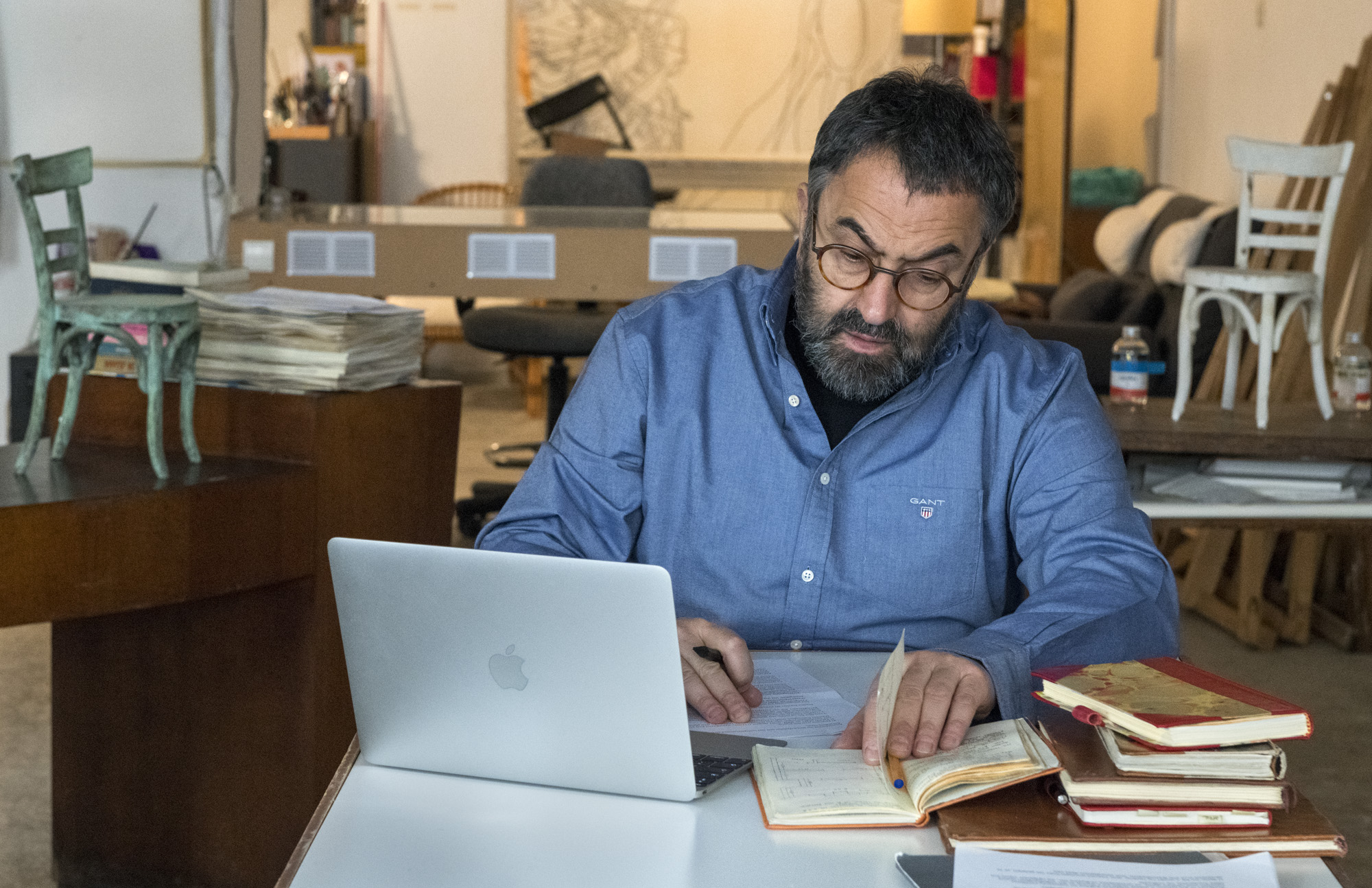 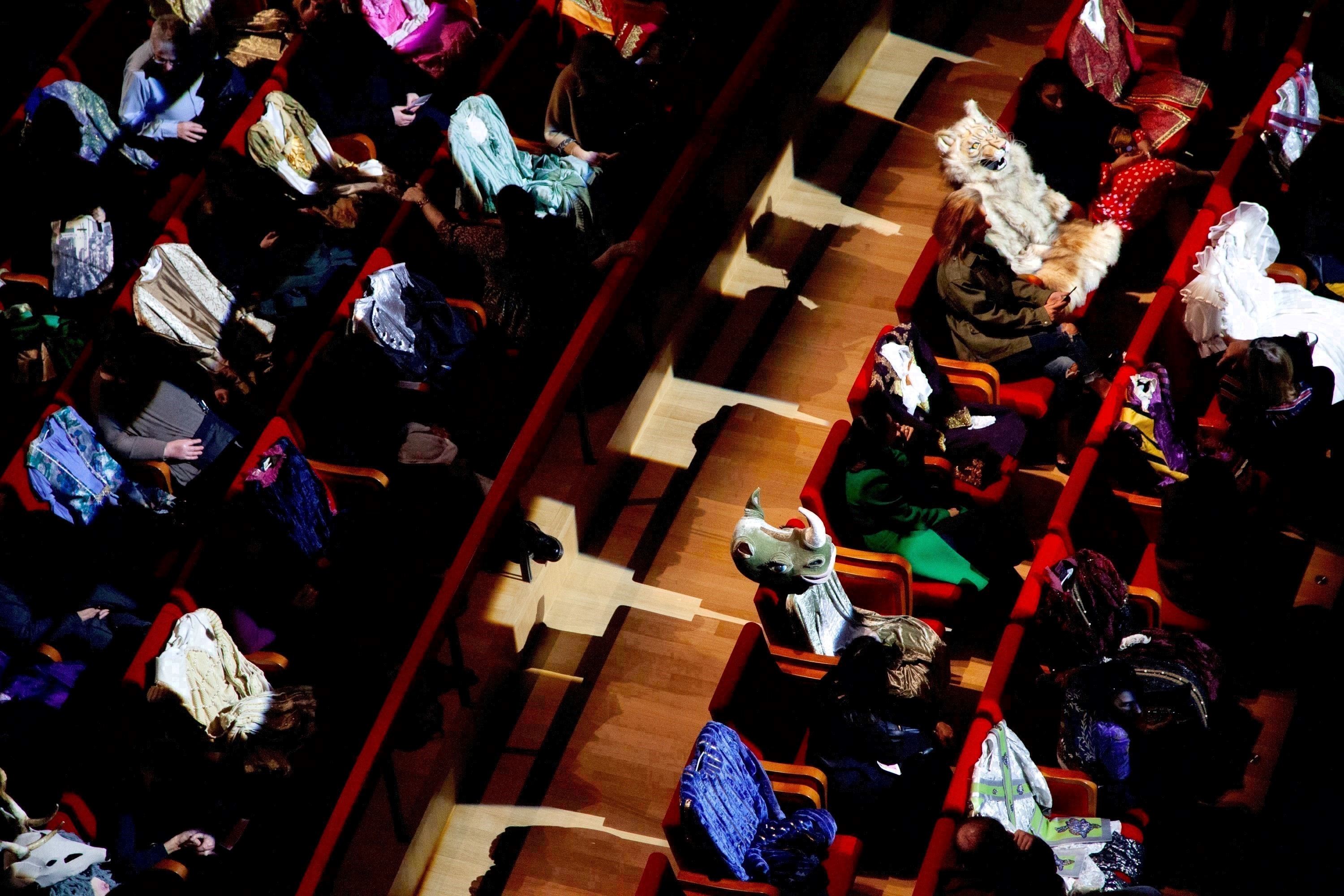 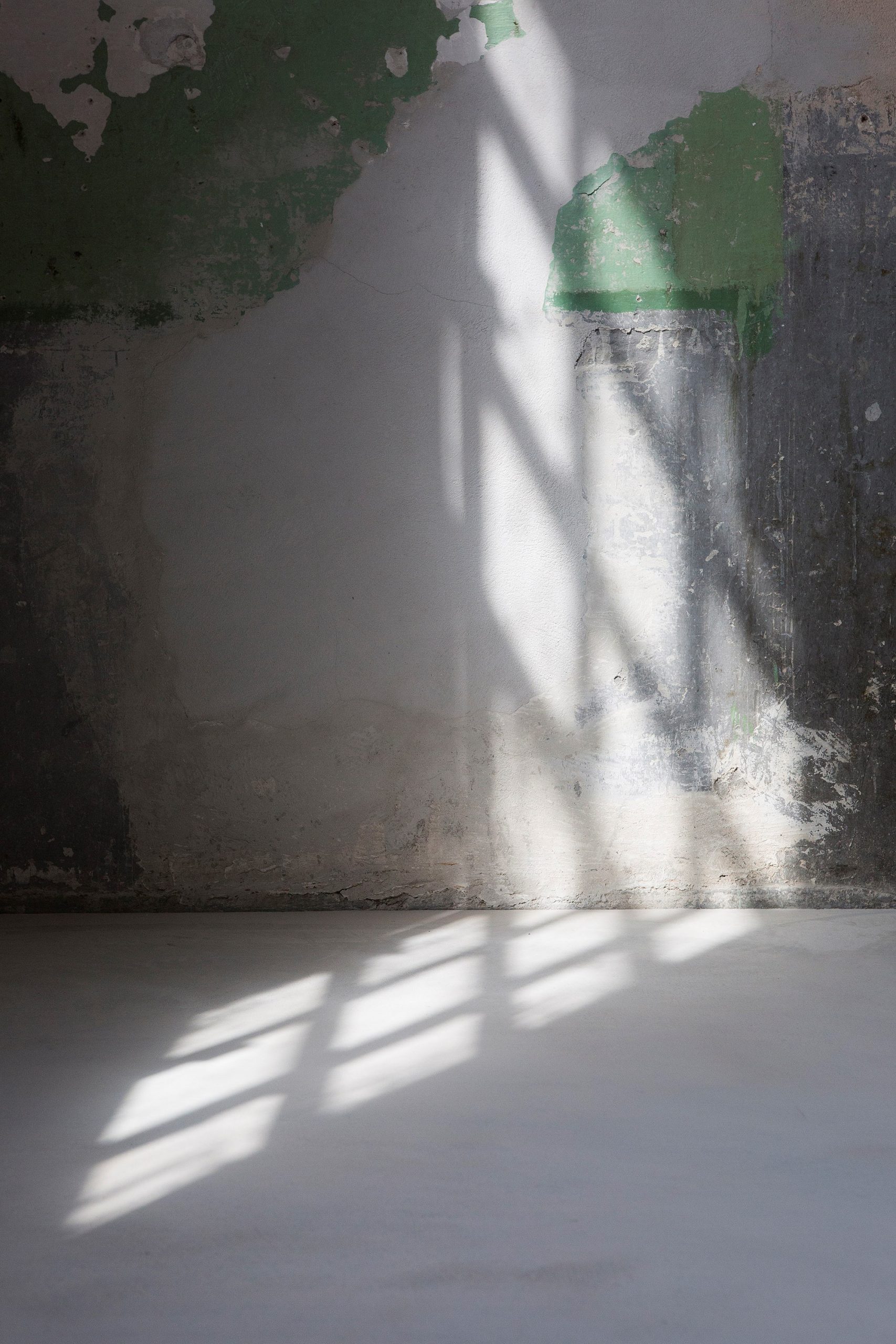 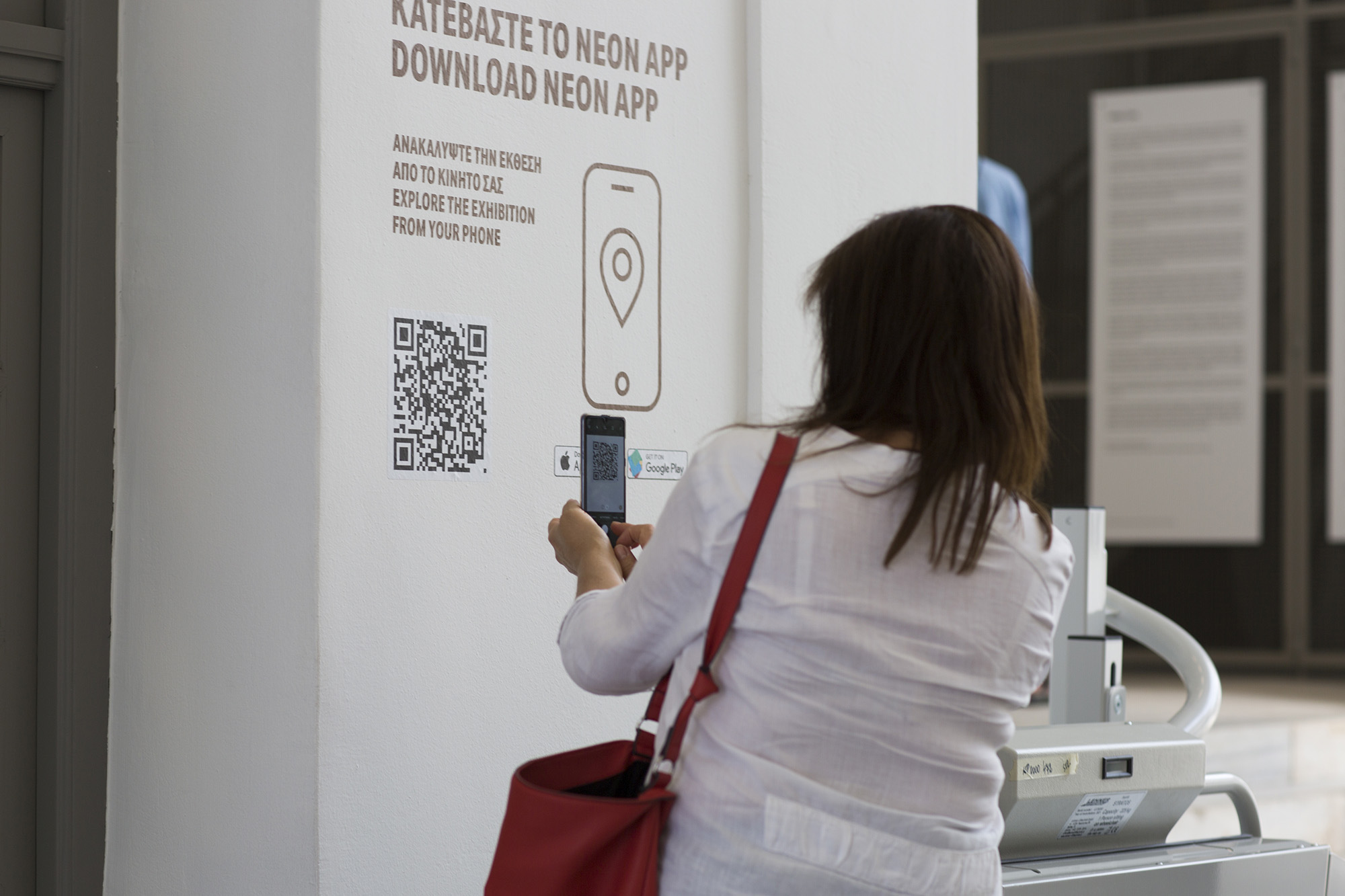