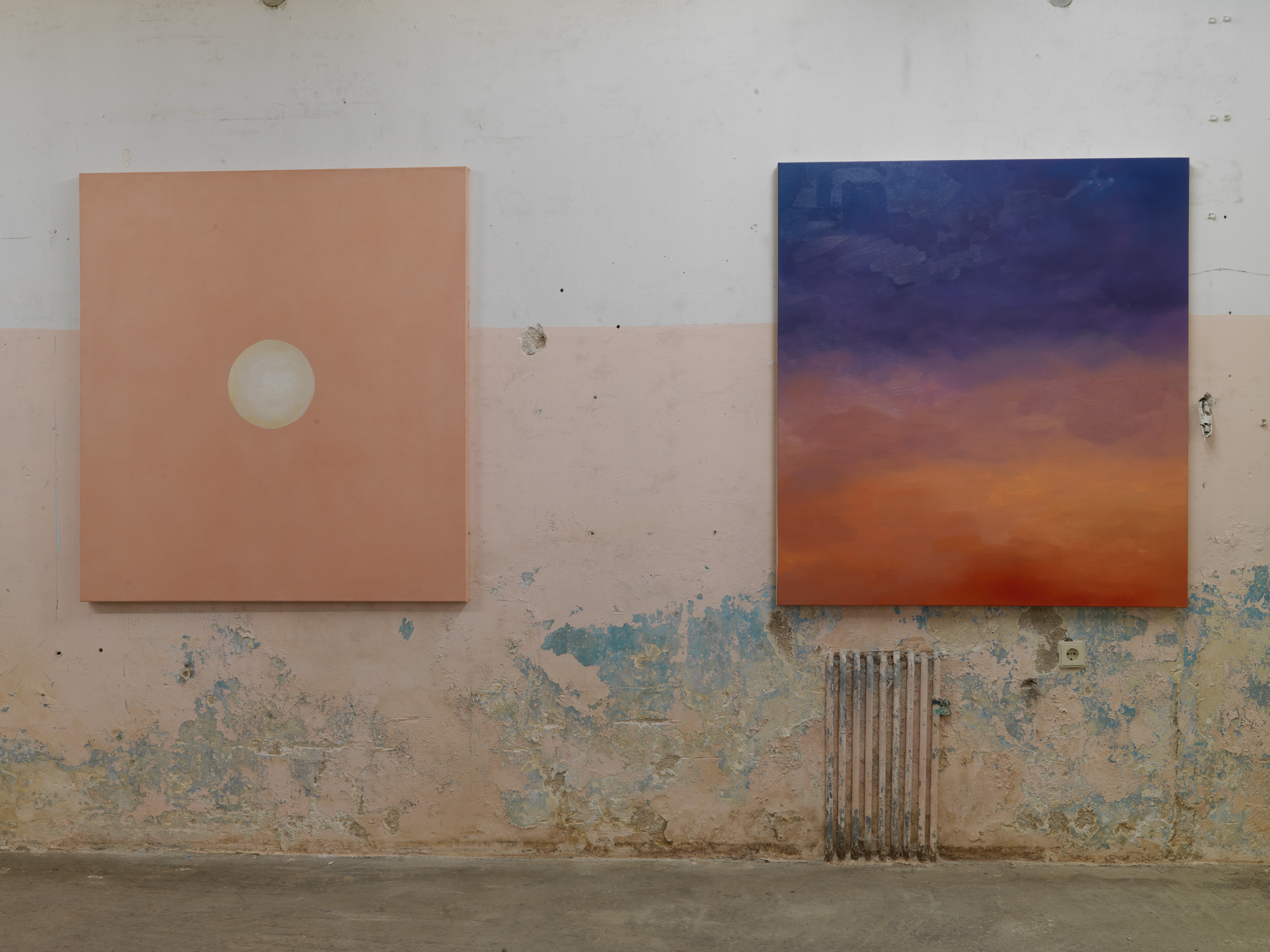 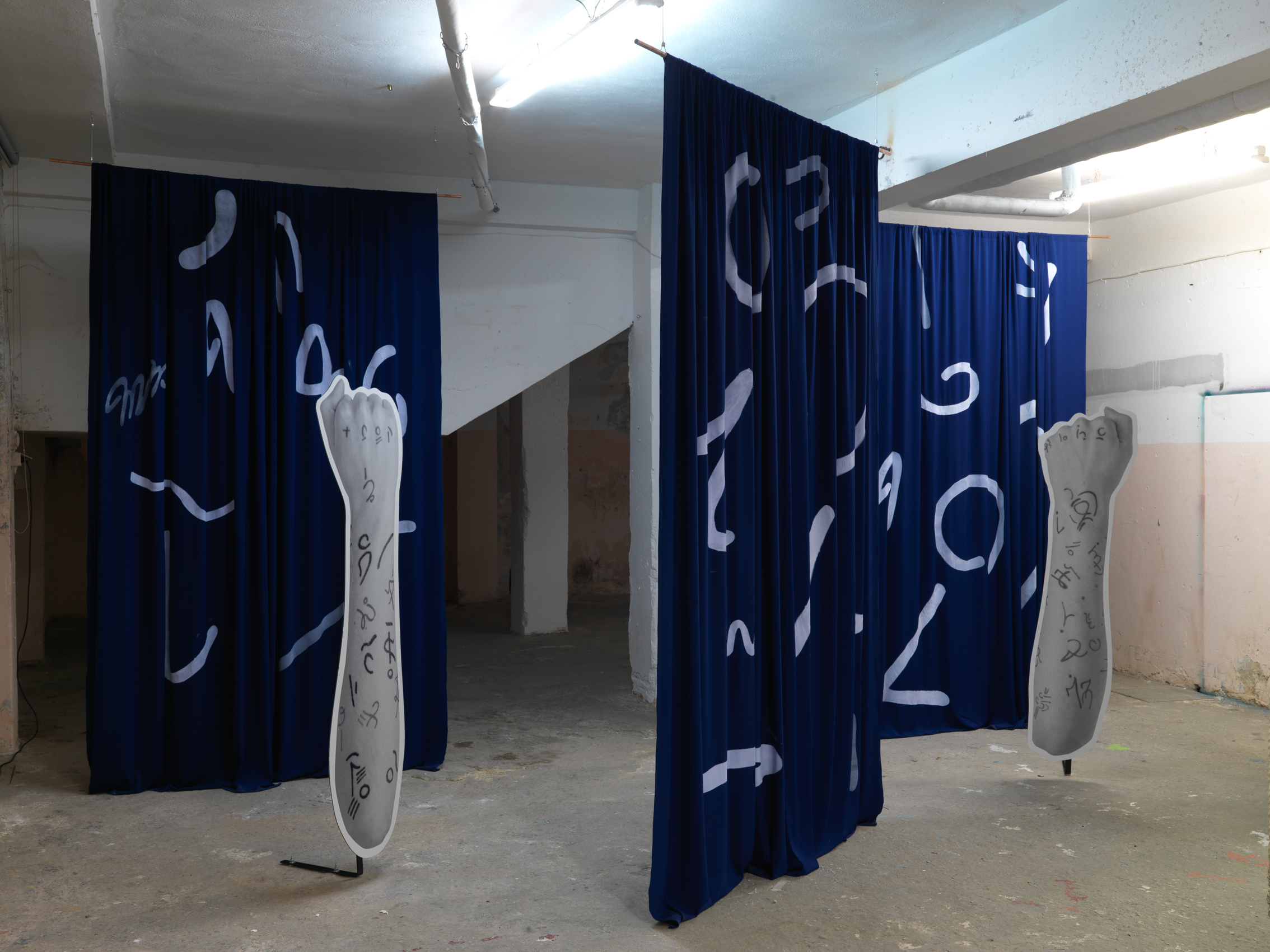 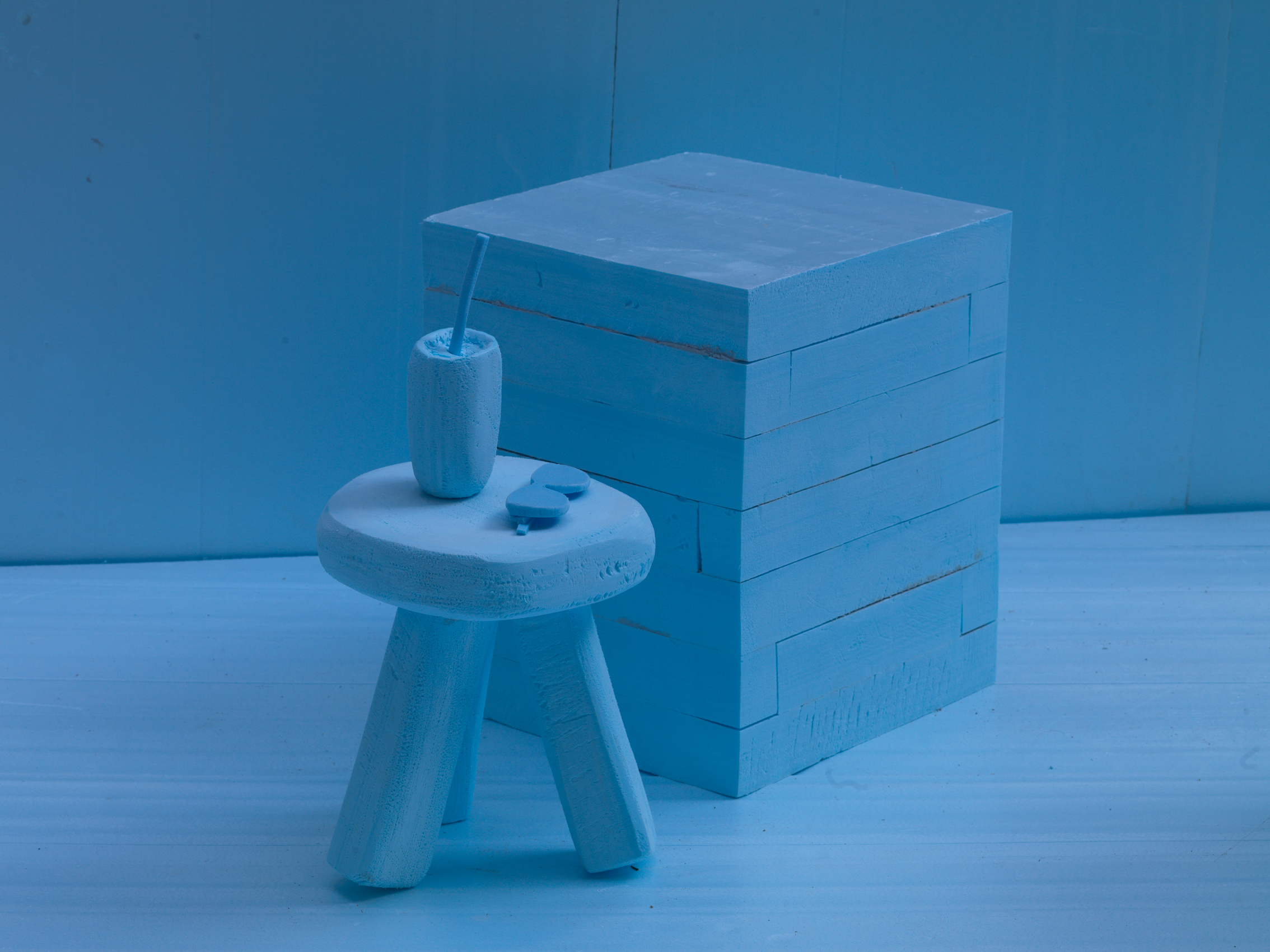 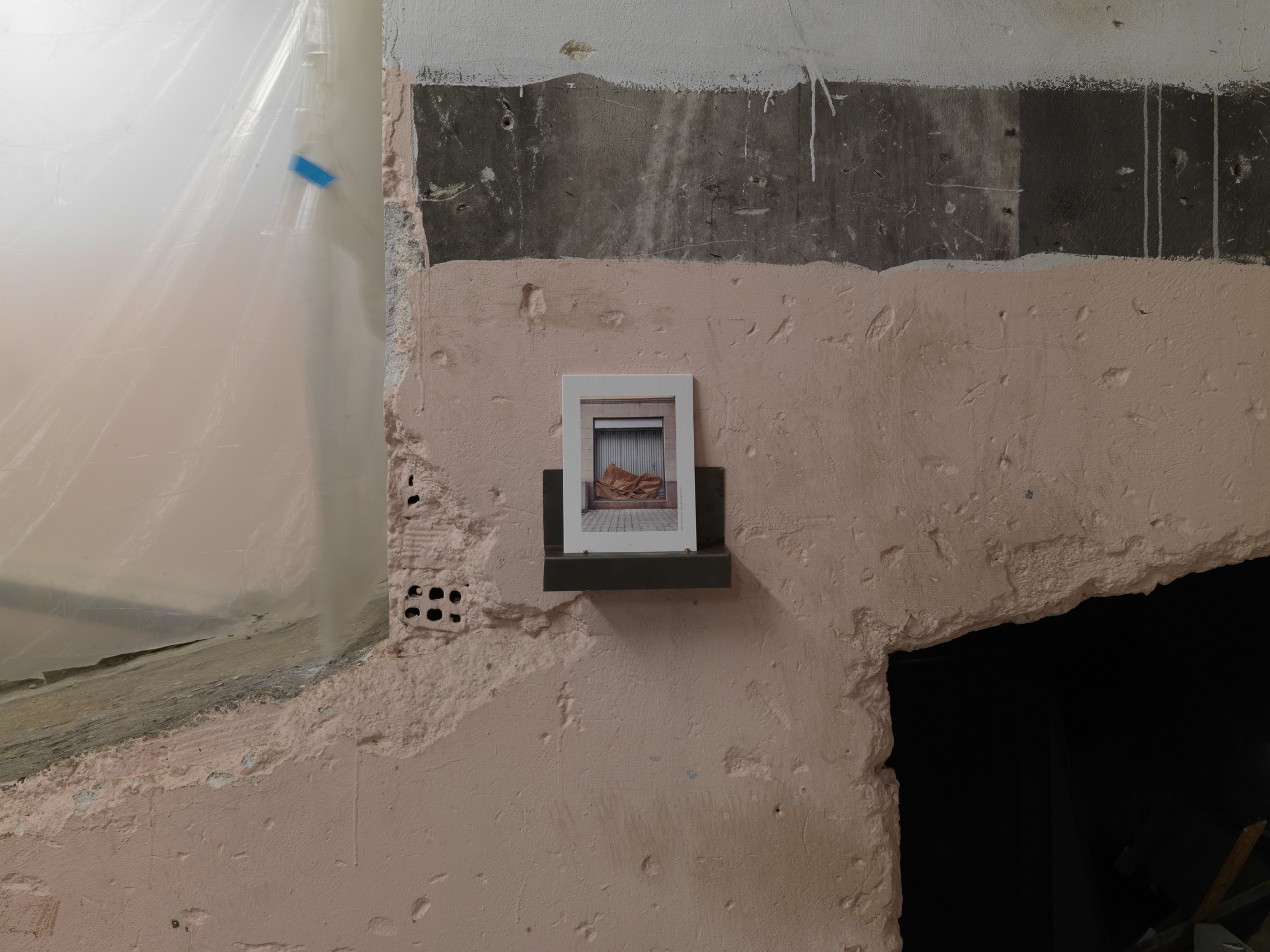 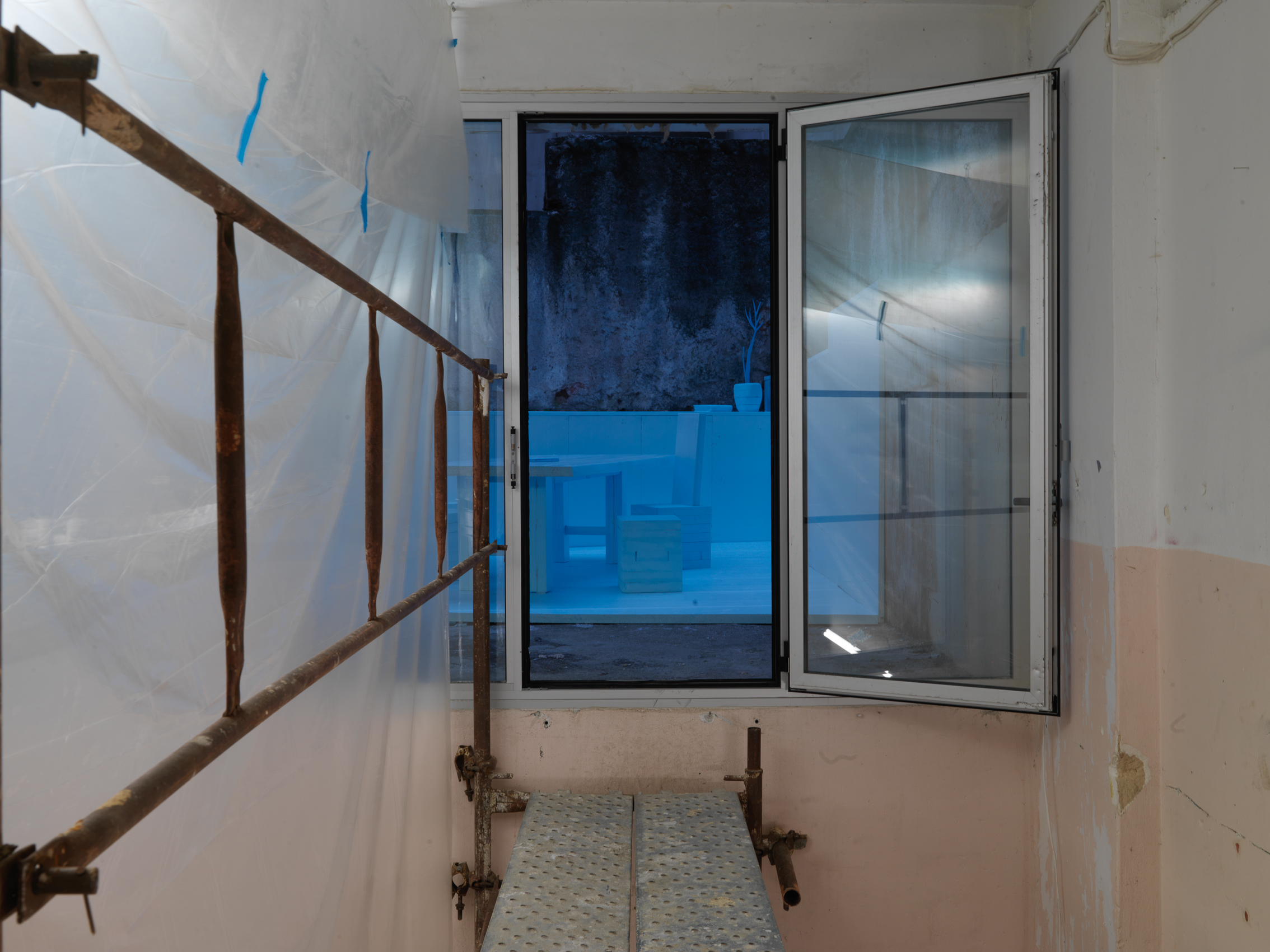 If, in a parallelism with the human body, the highways are the arteries of a city, then the back lots of its buildings are its joints, the junctions between the urban skeleton of the apartment blocks that allow the flow of light and air, form the spatial terms of neighbouring and finally define the urban tissue, remaining, nevertheless, undetected.

Sunstreet draws its inspiration by the glamour and the mystery emitted by the Athenian back lots as familiar and, at the same time, distant environments, as places with multiple owners but no user, as microworlds and as spaces/non-spaces.

The project comprises a series of artistic contributions, architectural interventions, gestures and approaches of this small urban utopia, each one of which has a different starting point and a different purpose.

The multiplicity of the back lot’s roles often remains an intention, while their manifestation demands that the tenant or the owner becomes a resident.

Sunstreet activates the back lot of Enterprise Projects and observes the intention, the function, the evidence and the potential of this space. With the support of NEON.

Enterprise Projects is a project by Danai Giannoglou and Vasilis Papageorgiou functioning independently and periodically since September 2015 in Athens.