Sterna Art Project invites Angelos Plessas and eight more artists and curators to create works through a new practice, a new “Experimental Education Protocol” at the Baths of Nisyros. For the second time the historical building becomes a point of meeting and creativity, contributing its own aura of collective life and coexistence. At the same time the process of this experimental education will be open to the public. All people on the island, inhabitants and visitors alike, are encouraged to become part of this experiential and empirical condition which will contribute to the development of the project. In this sense, the content of the “Experimental Education Protocol” is infinite.

The “Experimental Education Protocol” is a new alternative education model based on joint experiential learning. It brings together and navigates through different views, personalities and approaches so that the participants learn from one another to produce work. Angelos Plessas proposes this new method to the participants so that it takes shape according to their experiences —their conscious— but also according to their mood — the unconscious. It is an experiment whose very nature requires experiential information, since the nine participants bring their ideas, observations and concerns with which to experiment with the experiential; an experiment in content and procedure where each person’s individual empirical research makes up the joint learning, while avoiding the rules of hierarchy or any academic educational approach. 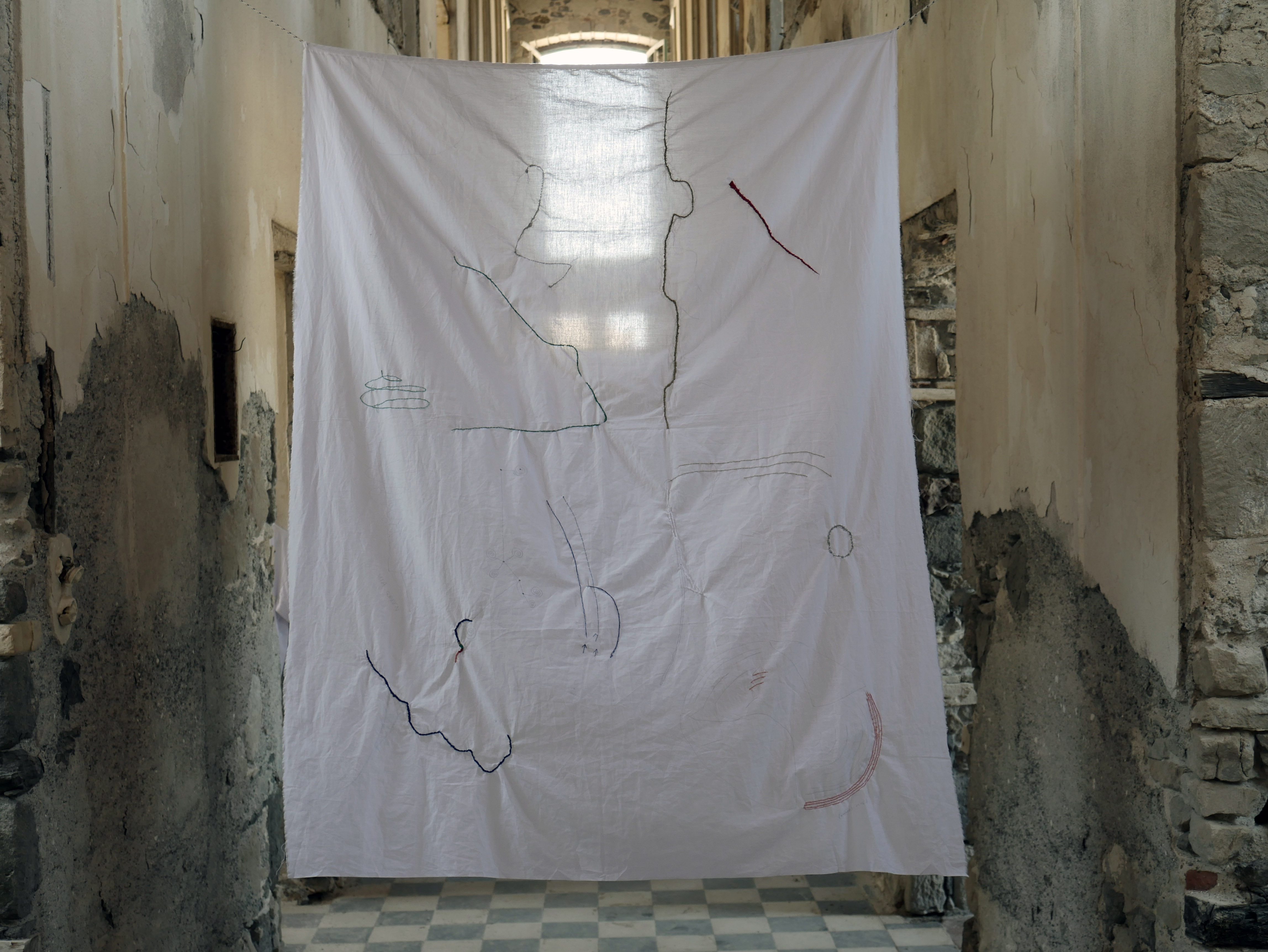 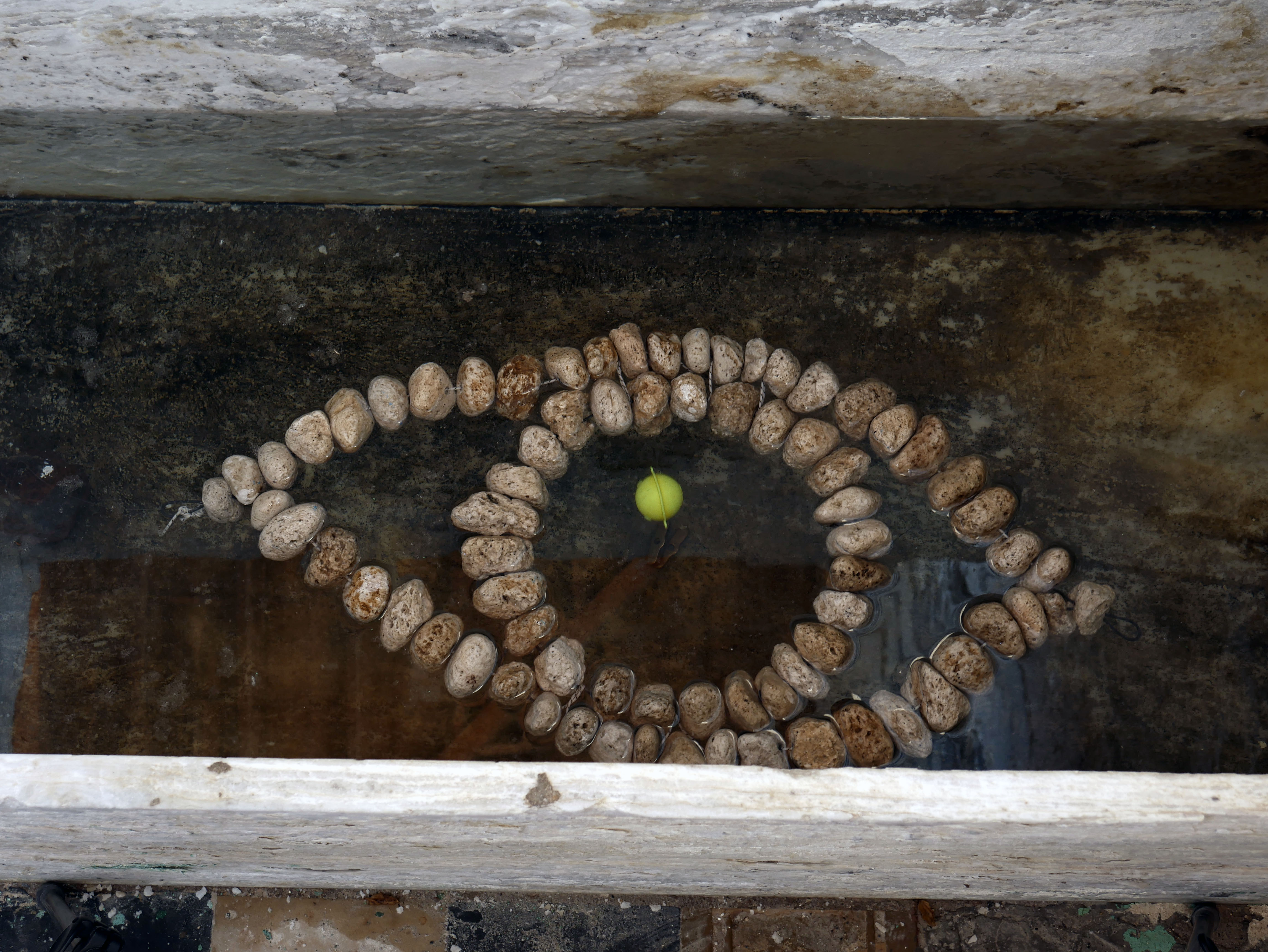 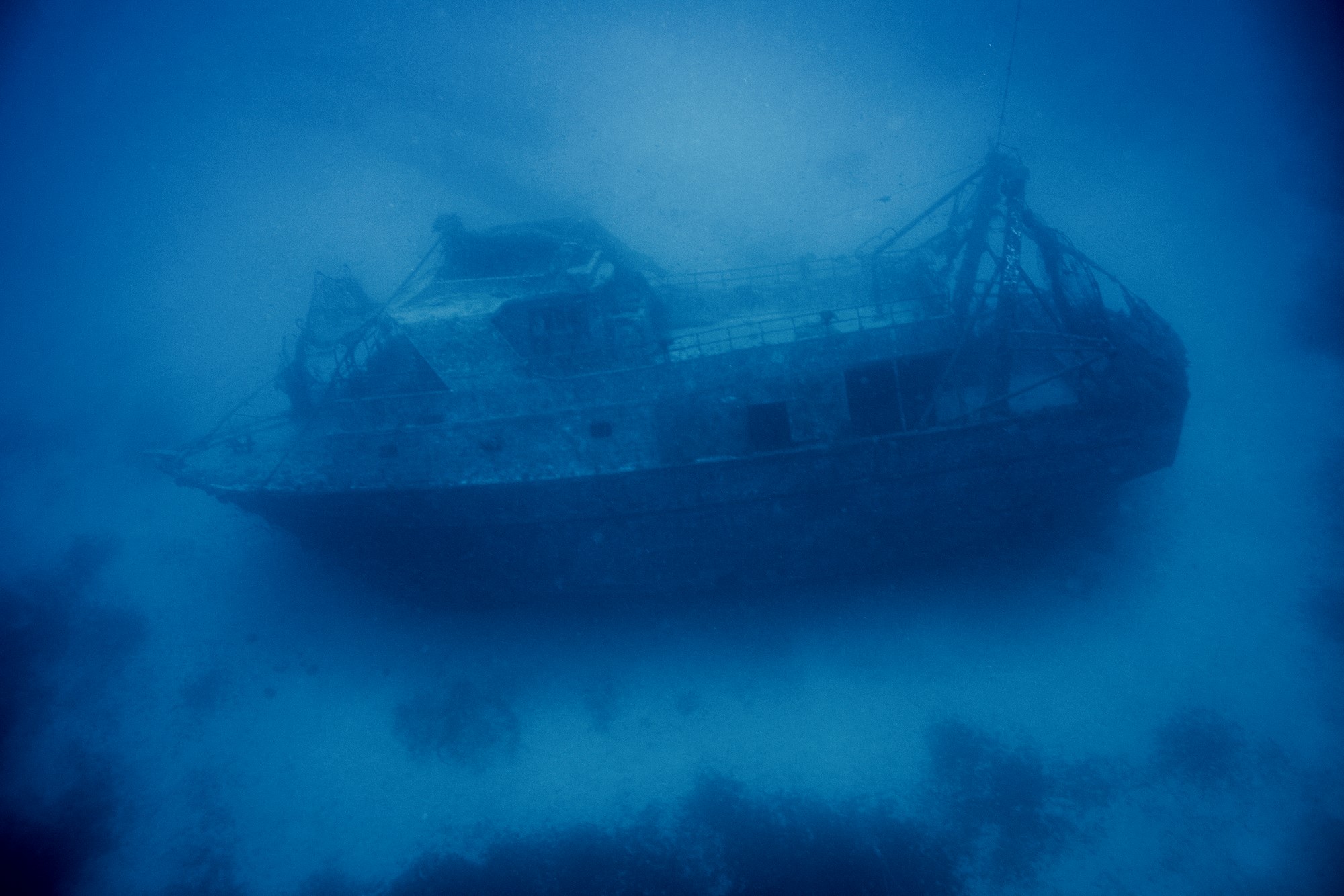 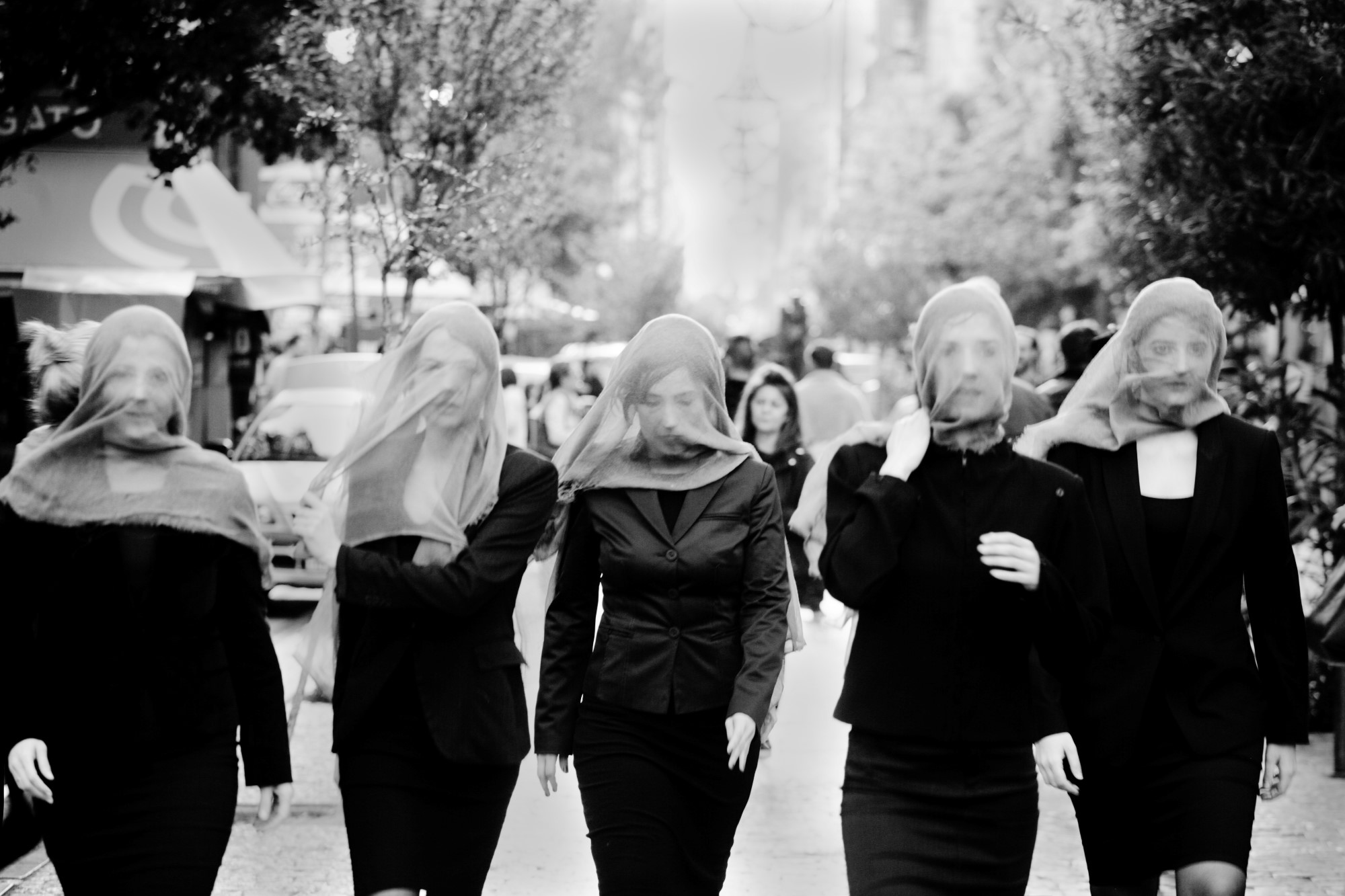 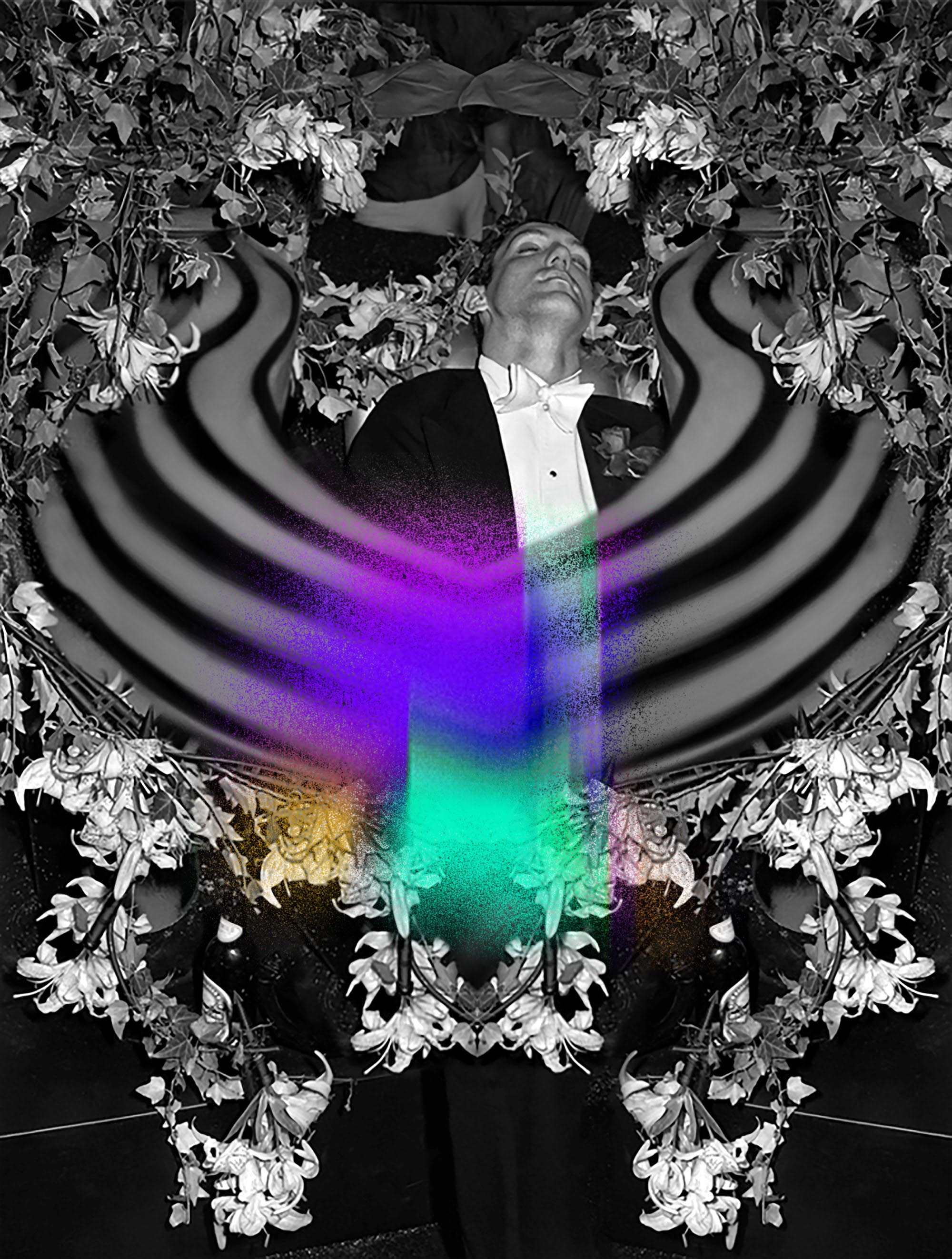 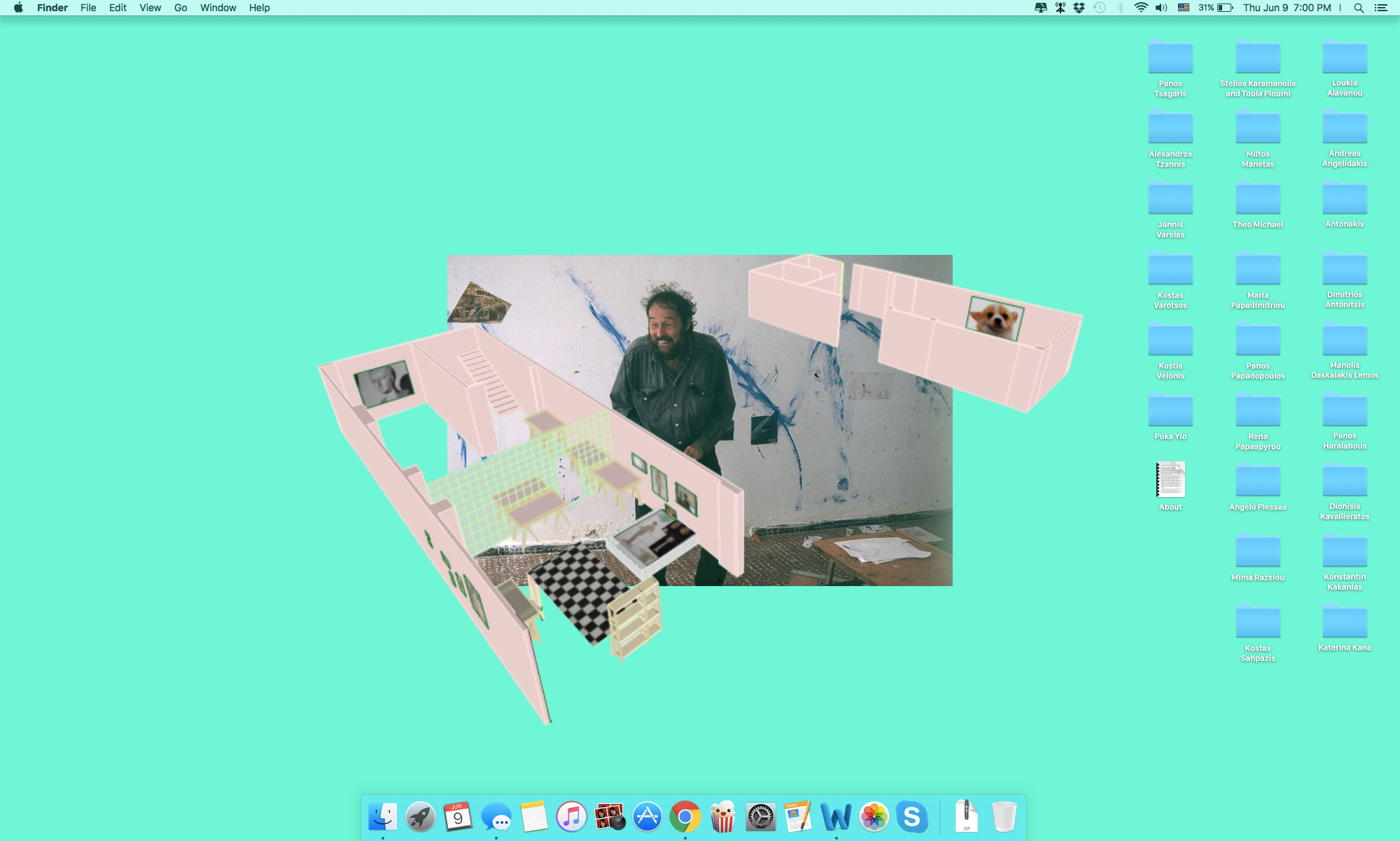