The exhibition title refers to the popular children’s game, common in many countries under different names: ‘Statues’, ‘Red Light, Green Light’, ‘Grandmother’s footsteps’, ‘Statues that don’t move, don’t speak, don’t laugh’ in Greek: the children who play have to remain still, like statues, when the ‘Curator’ (or ‘It’, ‘Granny’ etc.) turns around and looks at them.

The exhibition focuses on the element of play, explores the relationship between objects, bodies and spaces, their motion and stillness, while it approaches movement and contemplation as both active and reflective processes. It is based on a random encounter with the artworks, on an impromptu that engages not only the gaze but the whole body, like the children-statues ‘freeze’ on the posture that the look of the ‘Curator’ catches them.

The three exhibition spaces are independent but compose an itinerary parallel to Patission Avenue. Every space has its own character and all together look like secret gardens in a neglected part of Athens. They are oases and holes in the urban grid, they balance between openness, inaccessibility and abandonment unfolding the potential and problems of public space. 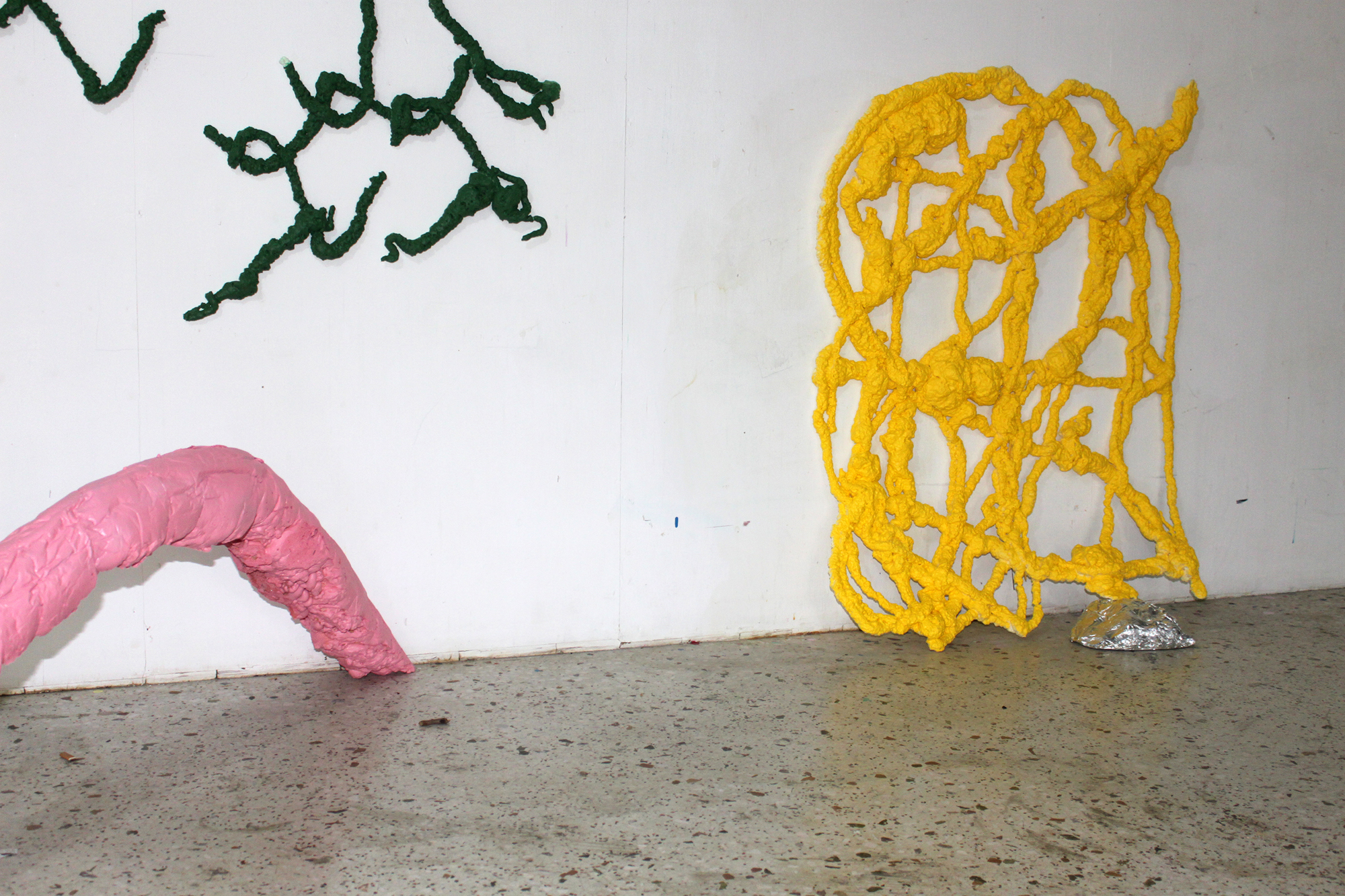 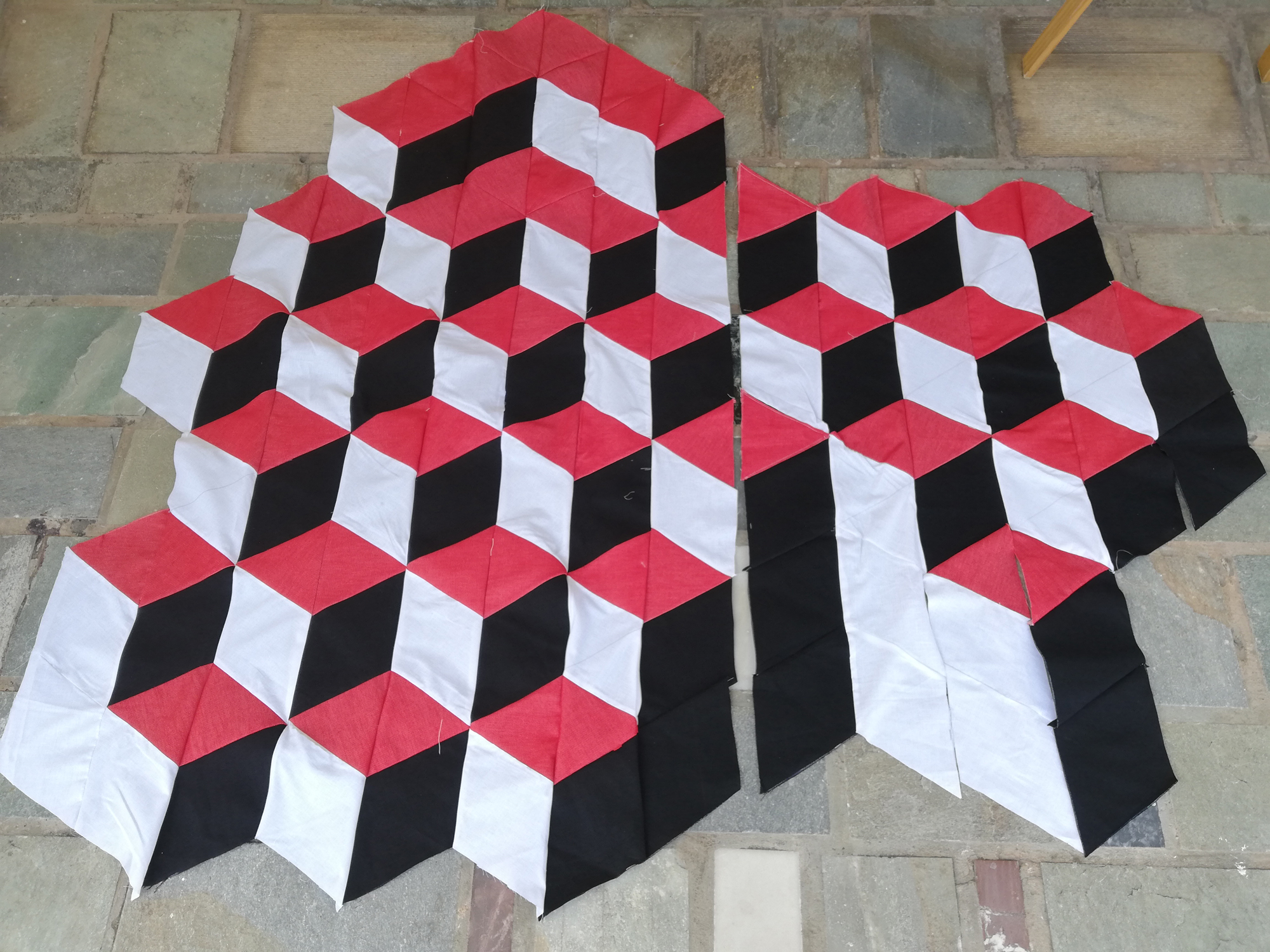 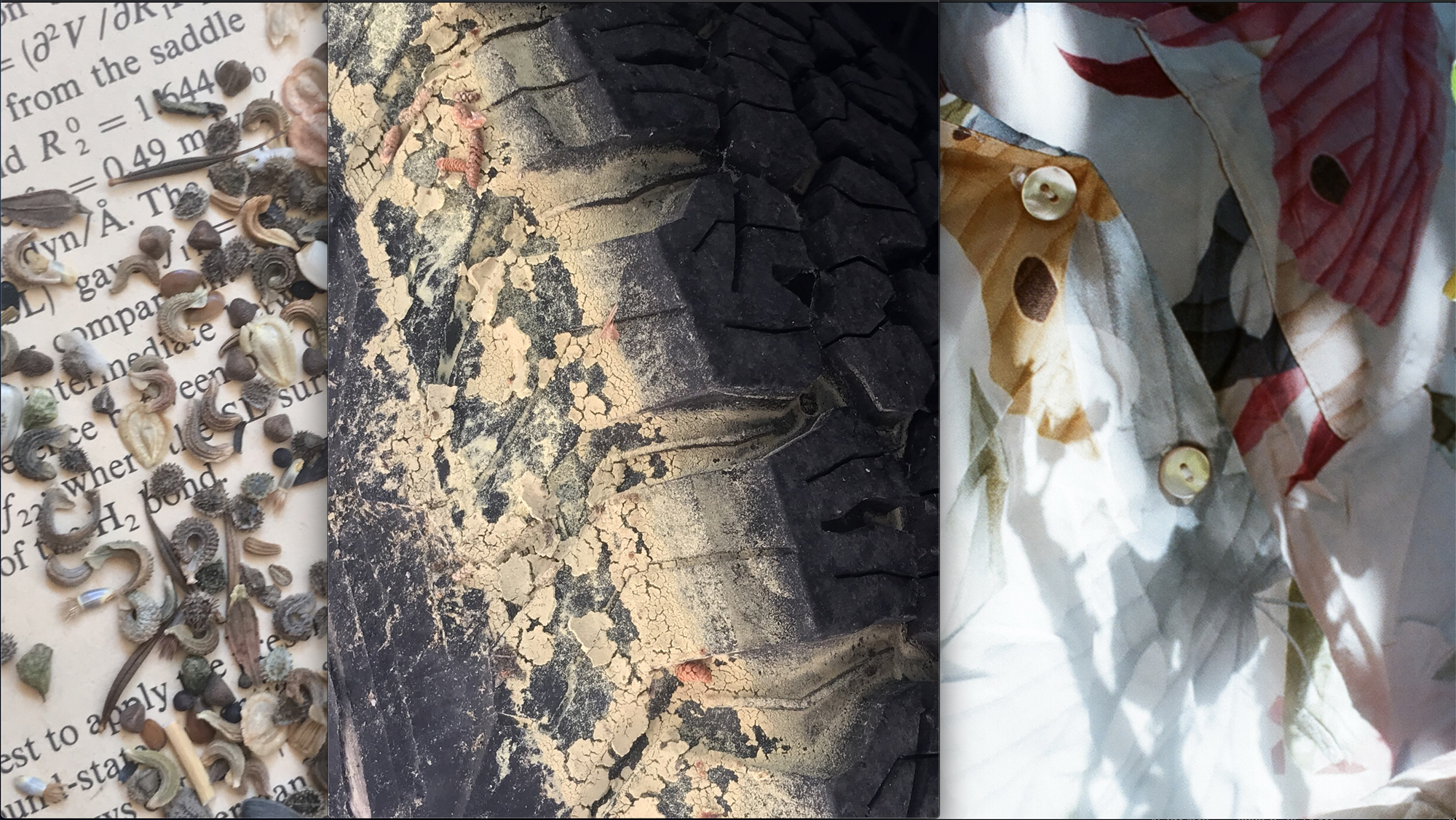