STARSHIP | A PRESENTATION IN FIVE SEASONS 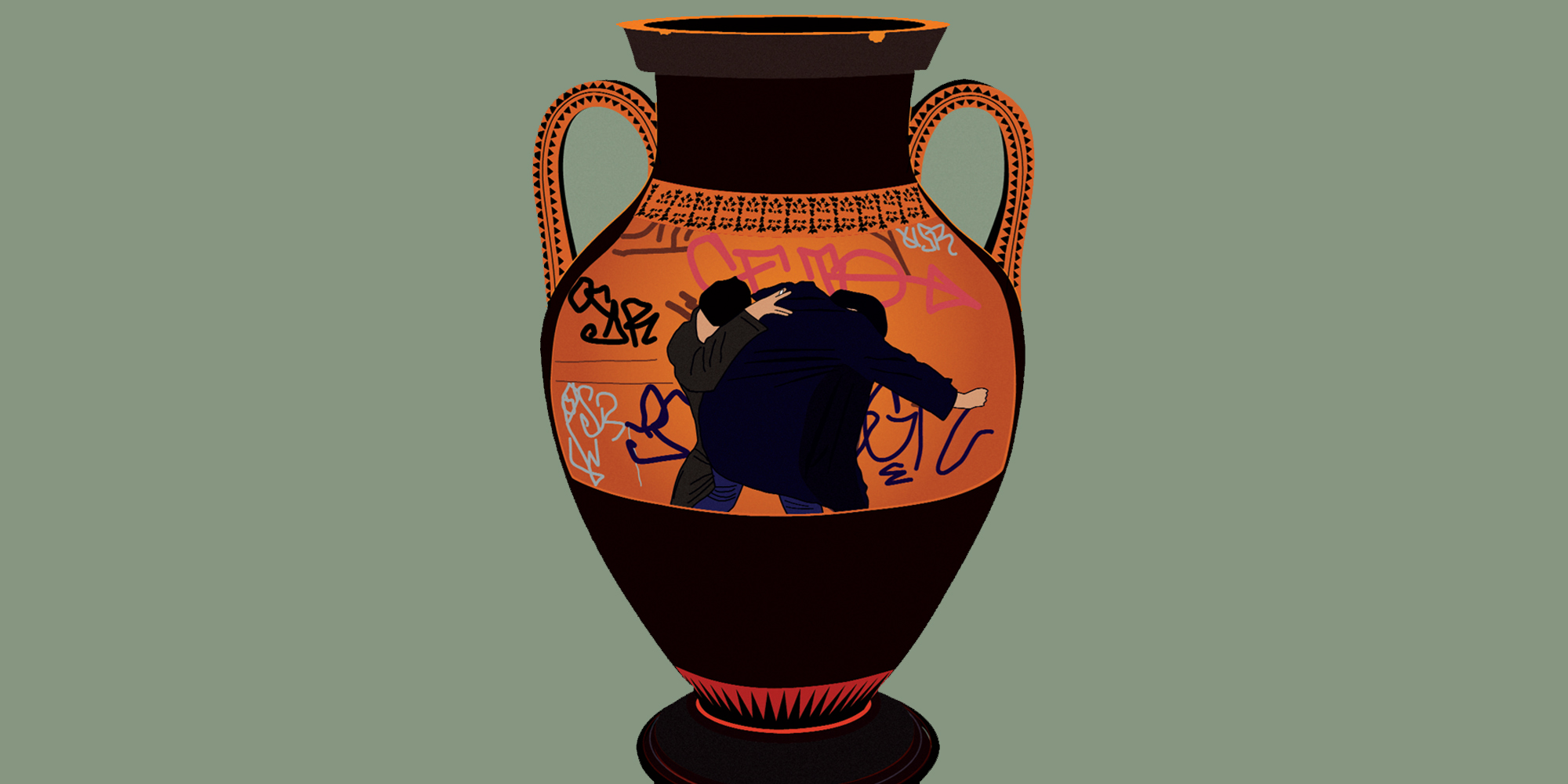 STARSHIP | A PRESENTATION IN FIVE SEASONS

The Goethe-Institut Athen and Radio Athènes invite Starship publishers to talk about artist-publishing introducing themes, artists, and texts that appeared in their magazine over the past two years.

Starship gravitates toward the German word Zeitschrift, wherein the word Zeit (time) hints that it speaks out of and about a time, the one in which it is made. This also means that it most possibly wouldn’t mean anything, if it would not also take an active part in its time. In this, something like the Theme has always evolved by talking with friends and people we admire, and by inviting people, not in regard to an audience but by creating a relation between the contributions and contributors in the issue.

The event is part of the ongoing programme ‘apropos documenta’ organized by the Goethe-Institut, Athens.