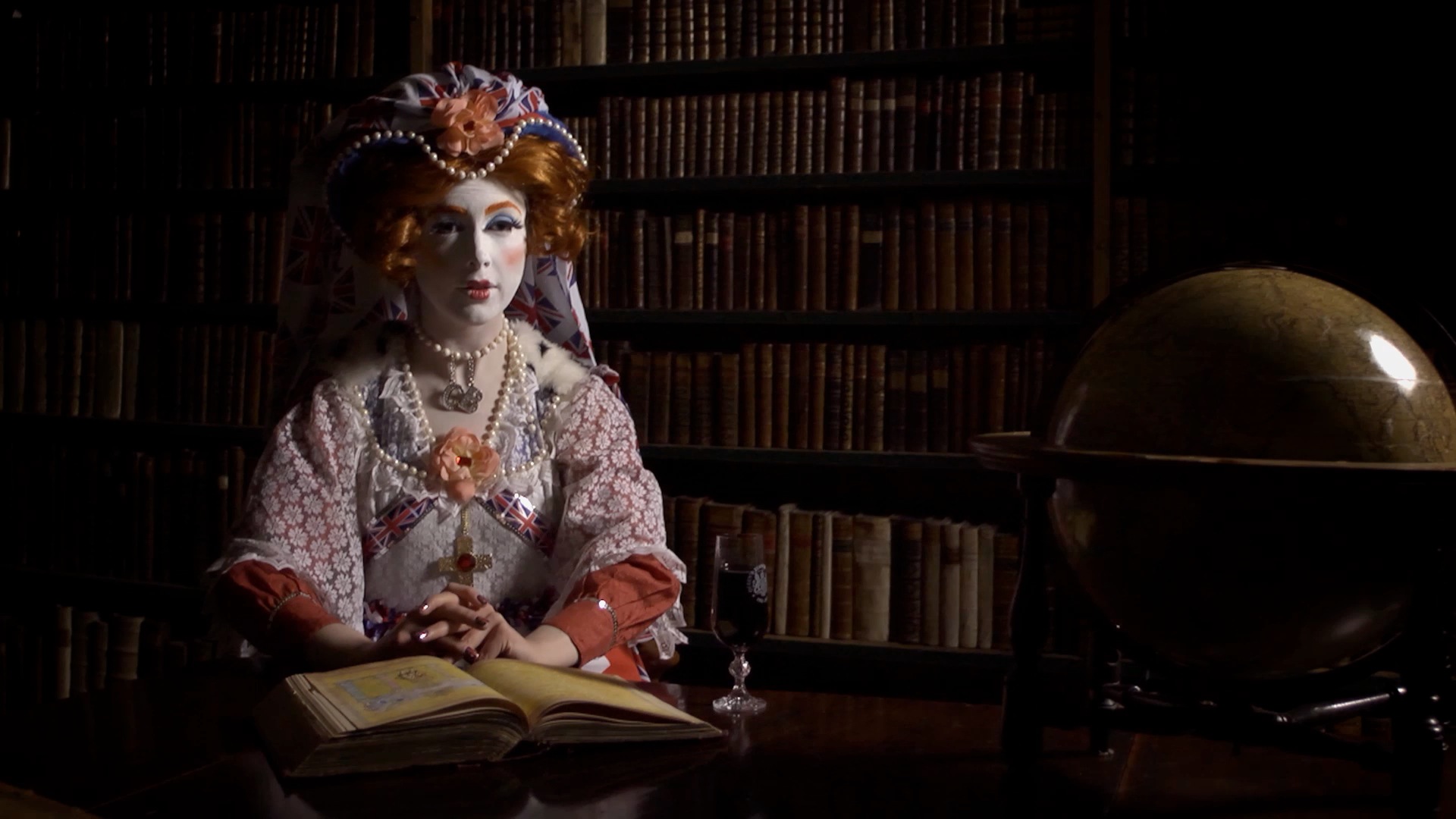 Rachel Maclean, Still from The Lion and The Unicorn, 2012, Digital Video, 12mins. Commissioned by Edinburgh Printmakers for Year of Creative Scotland Rachel Maclean, Still from The Lion and The Unicorn, 2012, Digital Video, 12mins. Commissioned by Edinburgh Printmakers for Year of Creative Scotland

State of Concept presents the first solo exhibition of Scottish artist Rachel Maclean in Greece on the 11th of May at 8pm.

The exhibition is the second part of “State Affairs” with subtitle – Folder 002, which is a new exhibition chapter of our programme that commenced in November 2017 with artist Anton Vidokle.

“State Affairs” is dedicated to artists that work mainly with video, and presents artistic practices that focus on thematics that are being narrated gradually through several artworks and a longer time span and are distinguished for their interest in shedding light in historical conditions and how they affect contemporaneity. The programme aims to address directly current affairs, predicaments, problematics and cul-de-sacs of contemporary living, by summoning the past.

For this exhibition, entitled New Worlds, the artist will present her films The Lion and The Unicorn (2012) and A Whole New World (2014).

Rachel Maclean is working mainly with film and photography, creating otherworldly characters and imaginary worlds, which she uses to address questions that are dealing with thematics such as politics, nationalism, identity, feminism a.o. Moving between history and fantasy, Maclean constructs narrations that are dominated by grotesque aesthetic elements, British television pop culture, consumerism and other contemporary social phenomena. In her works the artist is playing all the characters, which she constructs as “clones” that embody unstable identities: conversing, interacting and shifting between cartoonish archetypes, ghostly apparitions and hollow inhuman playthings.

Her exhibition at State of Concept Athens, presents a pivotal problematic that stretches throughout the European continent: the all increasing rhetoric around national identity, and the augmentation of nationalism in periods of crisis and instability. With the support of Outset Greece. 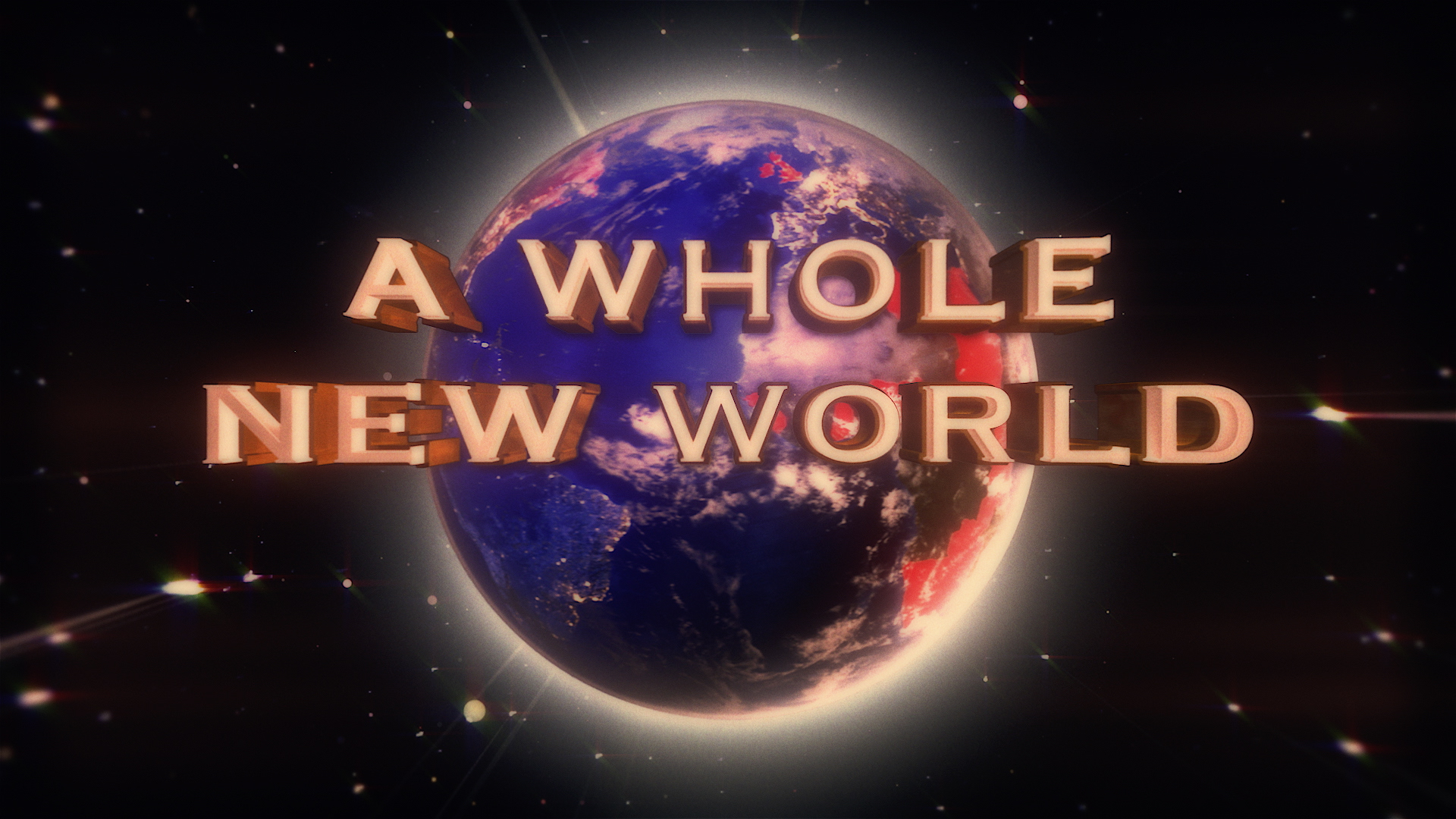 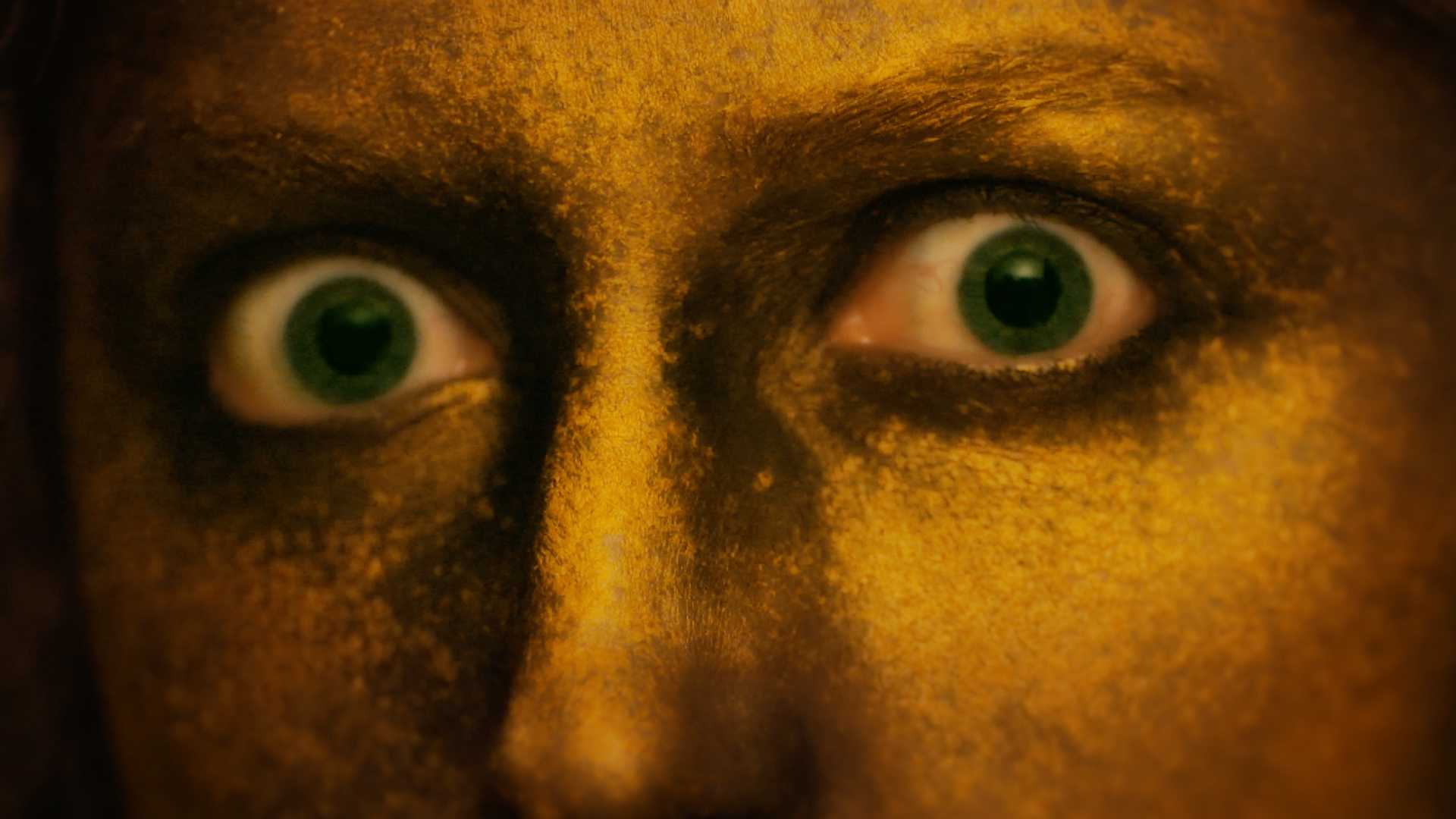 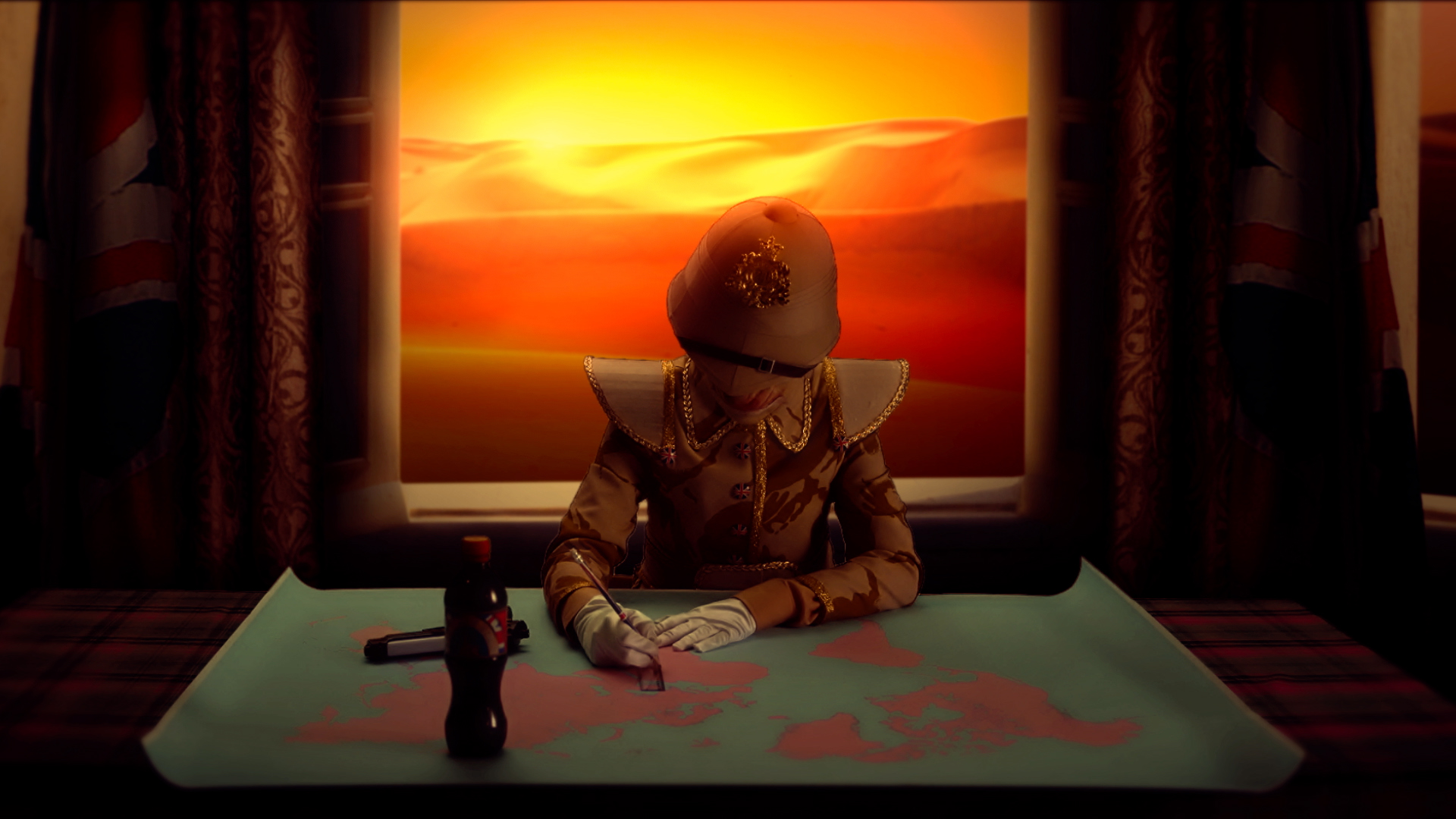