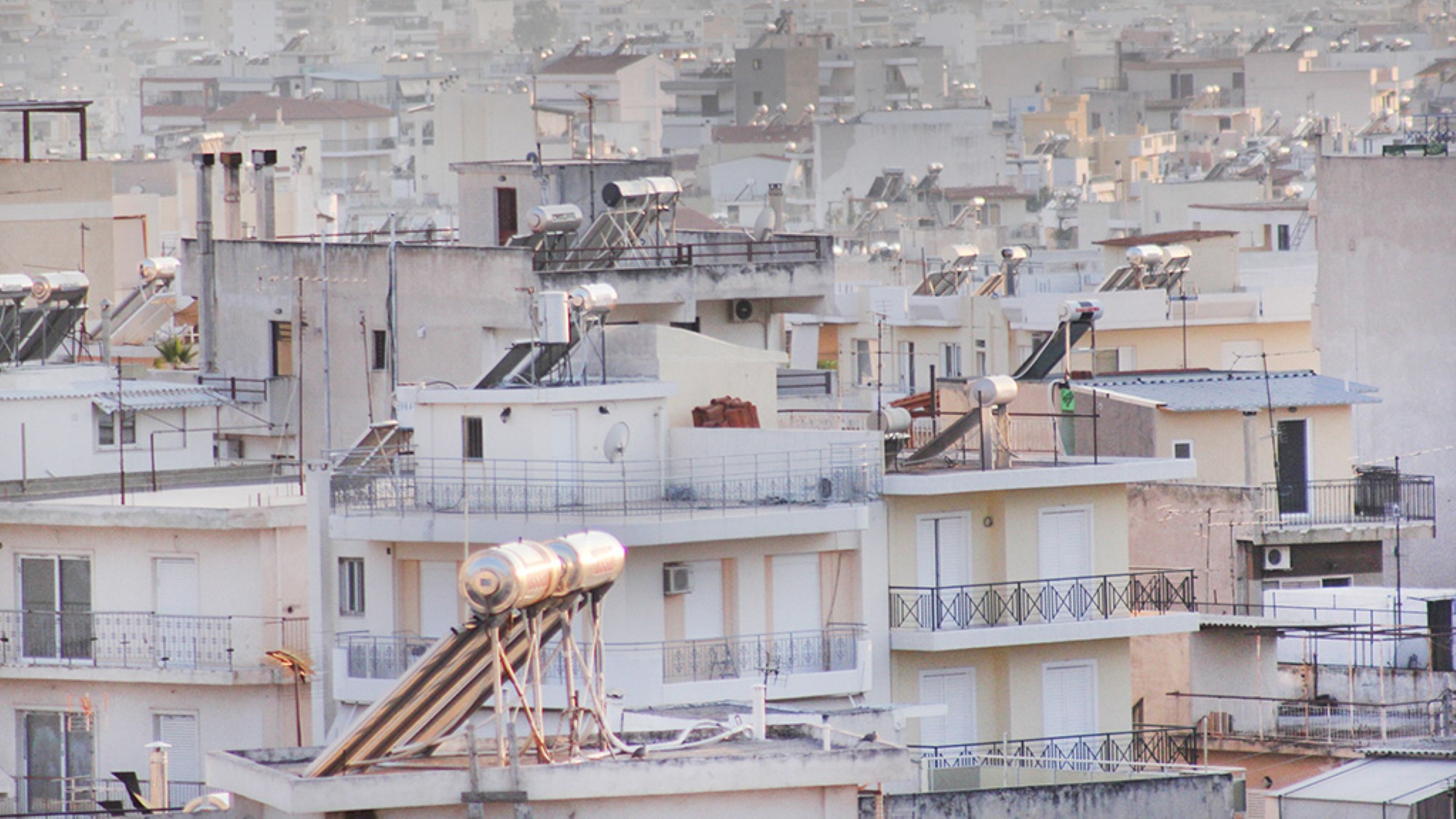 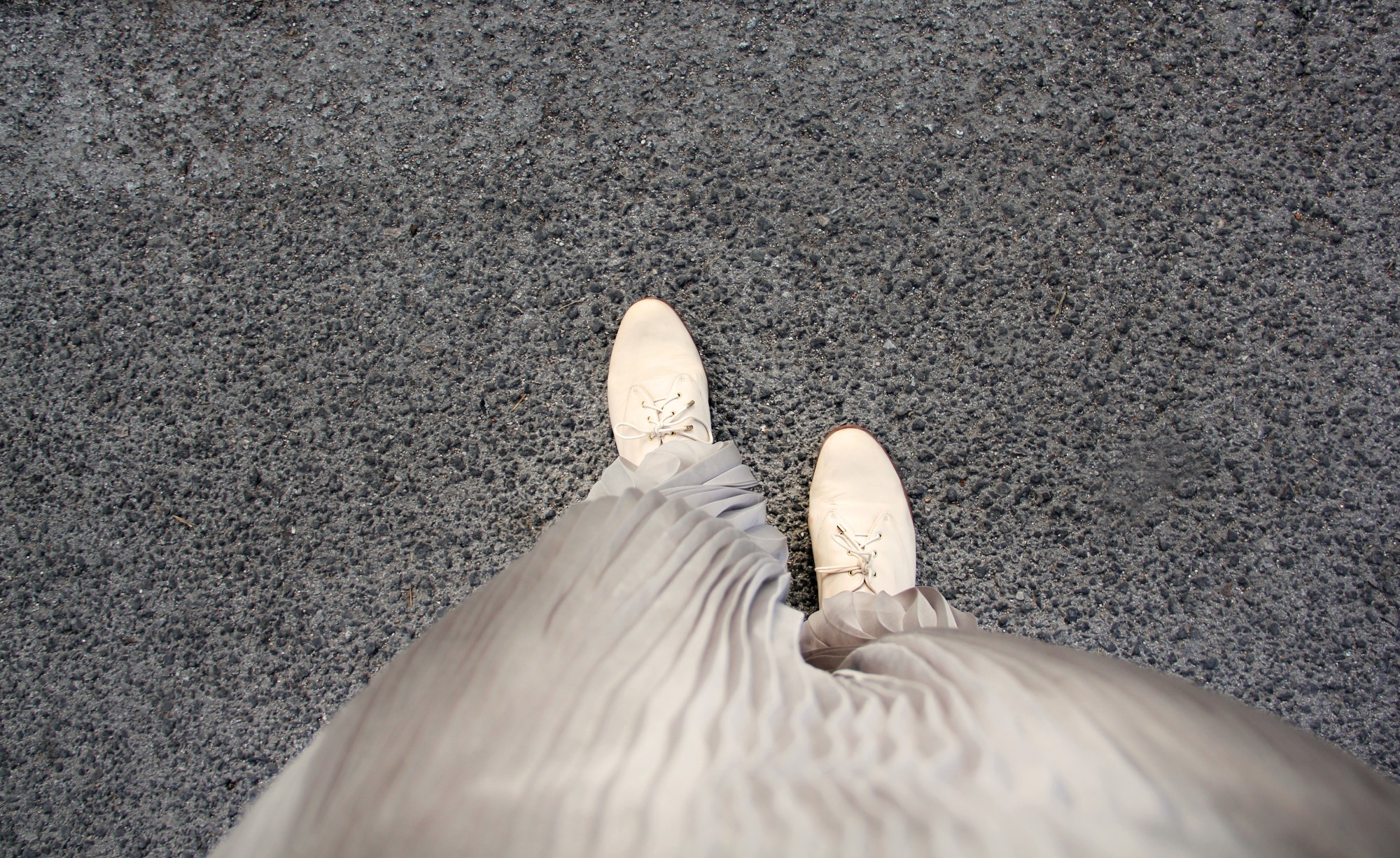 The exhibition Peripatetics at the Hellenic American Union proudly presents the world premiere of the new video art by Maria Zervos titled Peripatetics (Athens), a work focusing on walking routes around the city of Athens. Zervos creates video images while walking through the city, filming (from an ambulatory perspective) her own footsteps as well as incidents and images that unfold before her: ruins and monuments, immigrants, tourists, street artists and refugees in camps and squats. The exhibition is complemented with texts on modern peripatetics by prominent Greek and foreign authors, such as Svetlana Boym, Heather Felty, Ersi Sotiropoulou, Pablo Medina, Maria Koundoura, Jelle Bouwhuis and George Kalogeris, among others.

Maria Zervos, an Athenian artist and poet, lives and works in Boston, Amsterdam and Athens. As of 2015, she teaches at the Visual and Media Arts department at Emerson College, Boston. She has presented her work in solo and group exhibitions in Greece and abroad. Many of her artworks are part of the collections such as those of the National Museum of Contemporary Art, D. Daskalopoulos, L. Beltsios and Déiska. 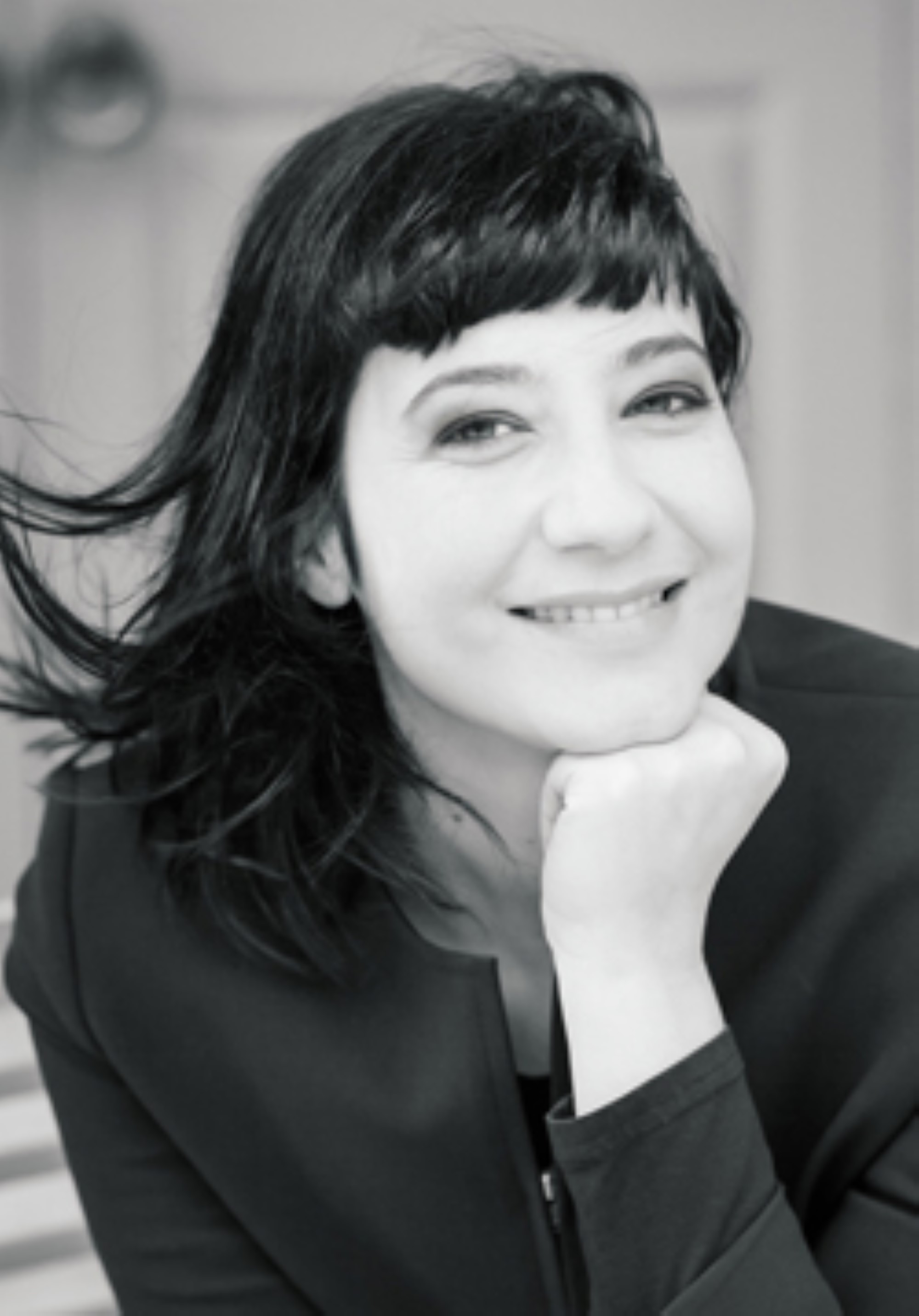 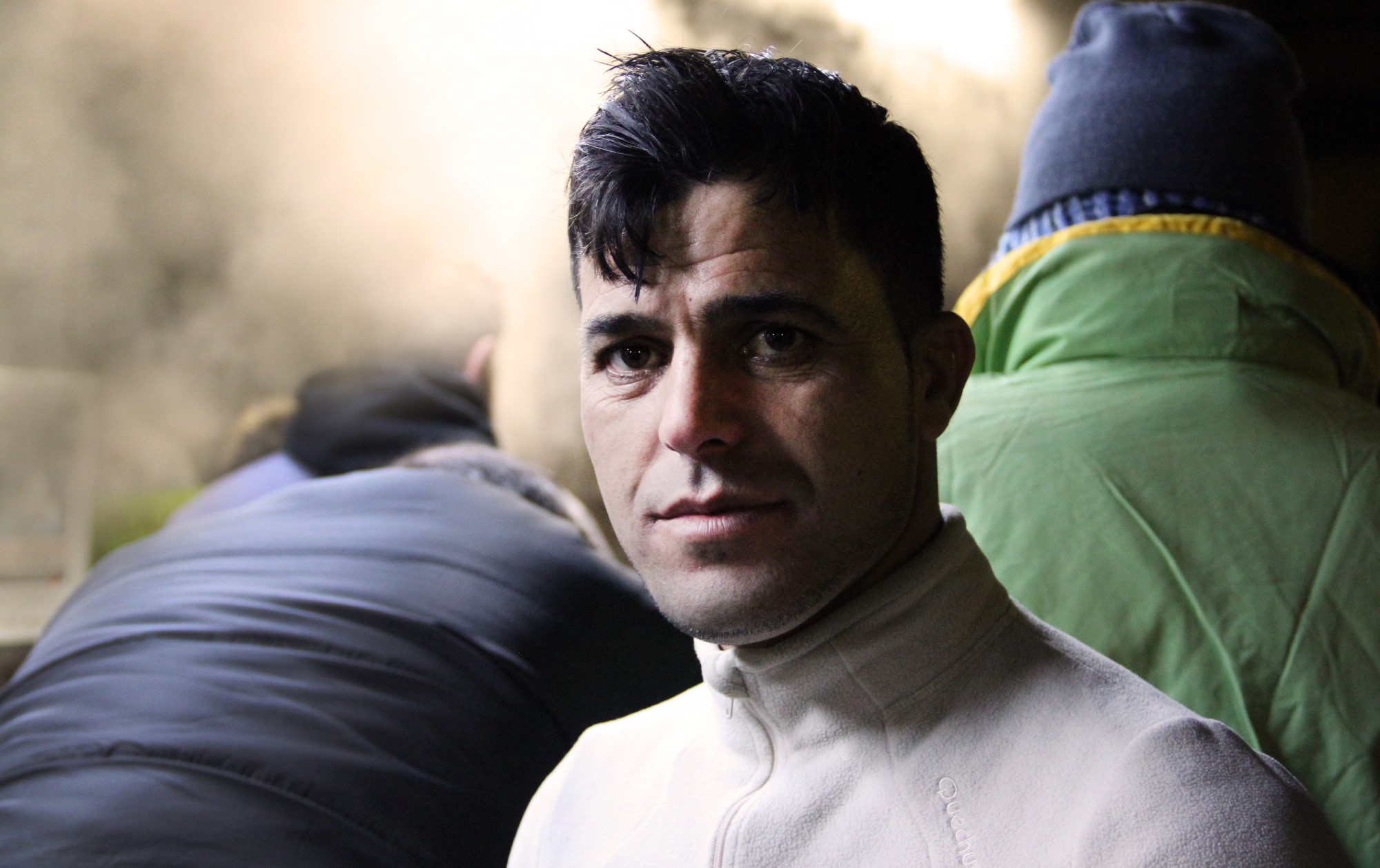 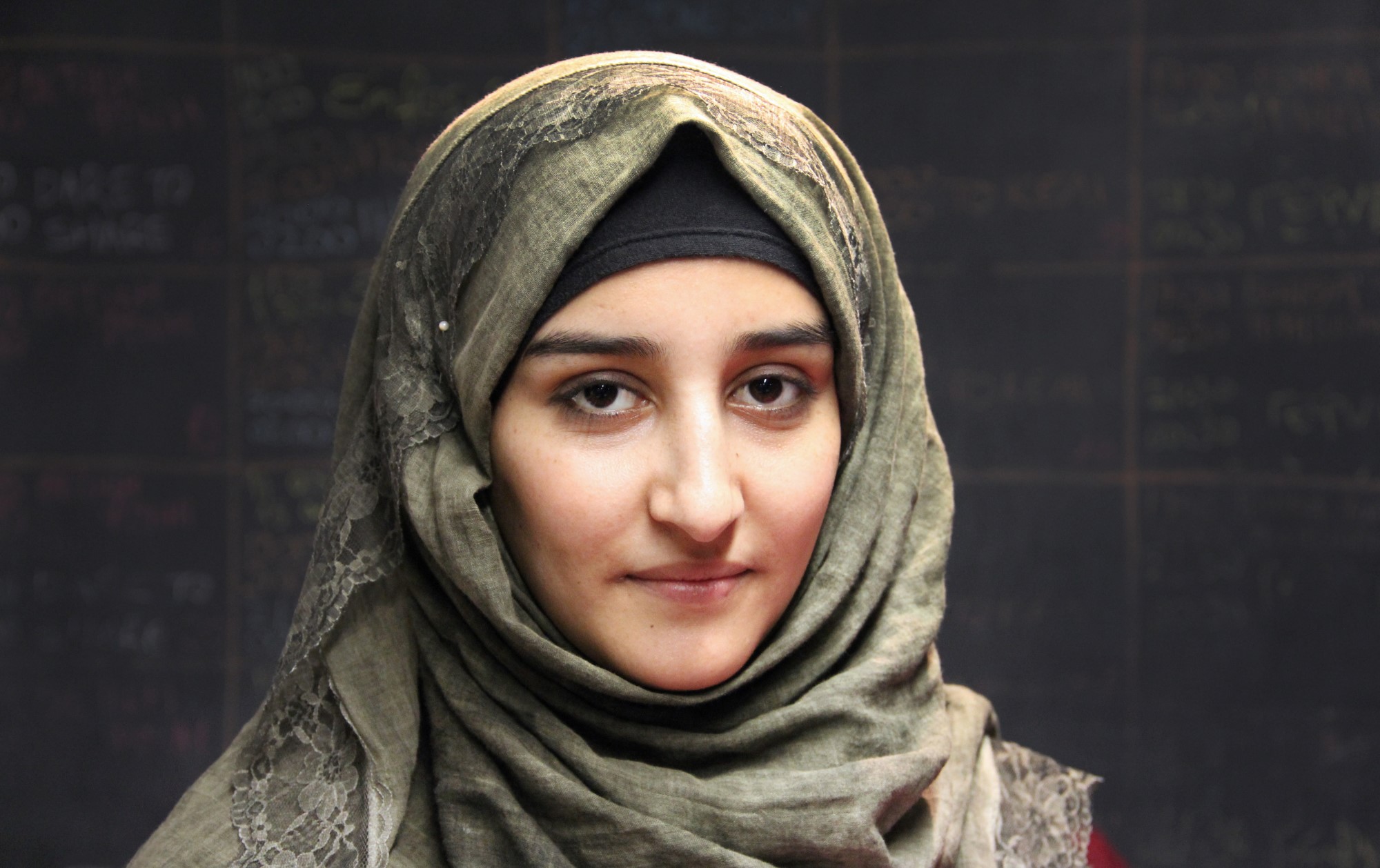 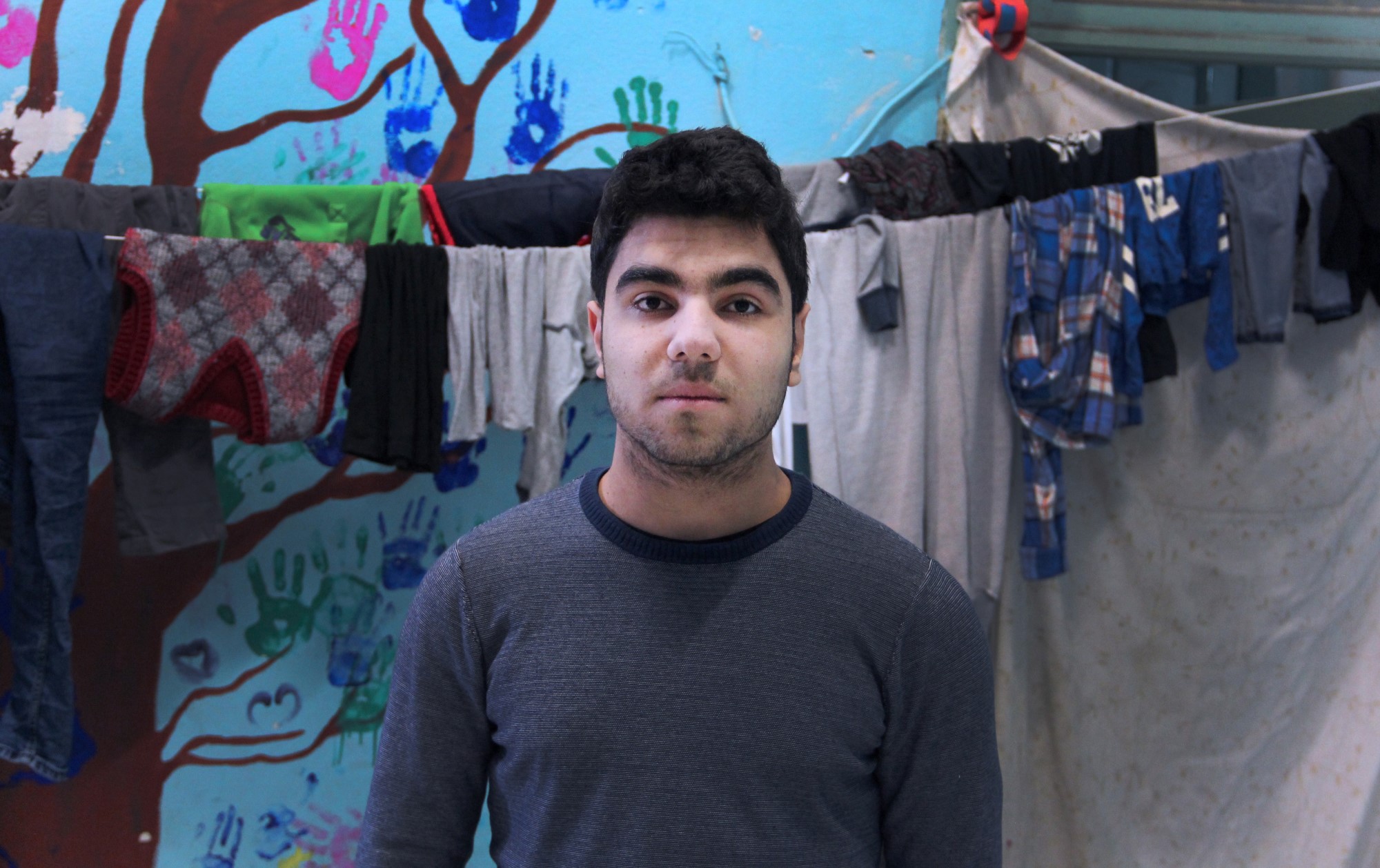