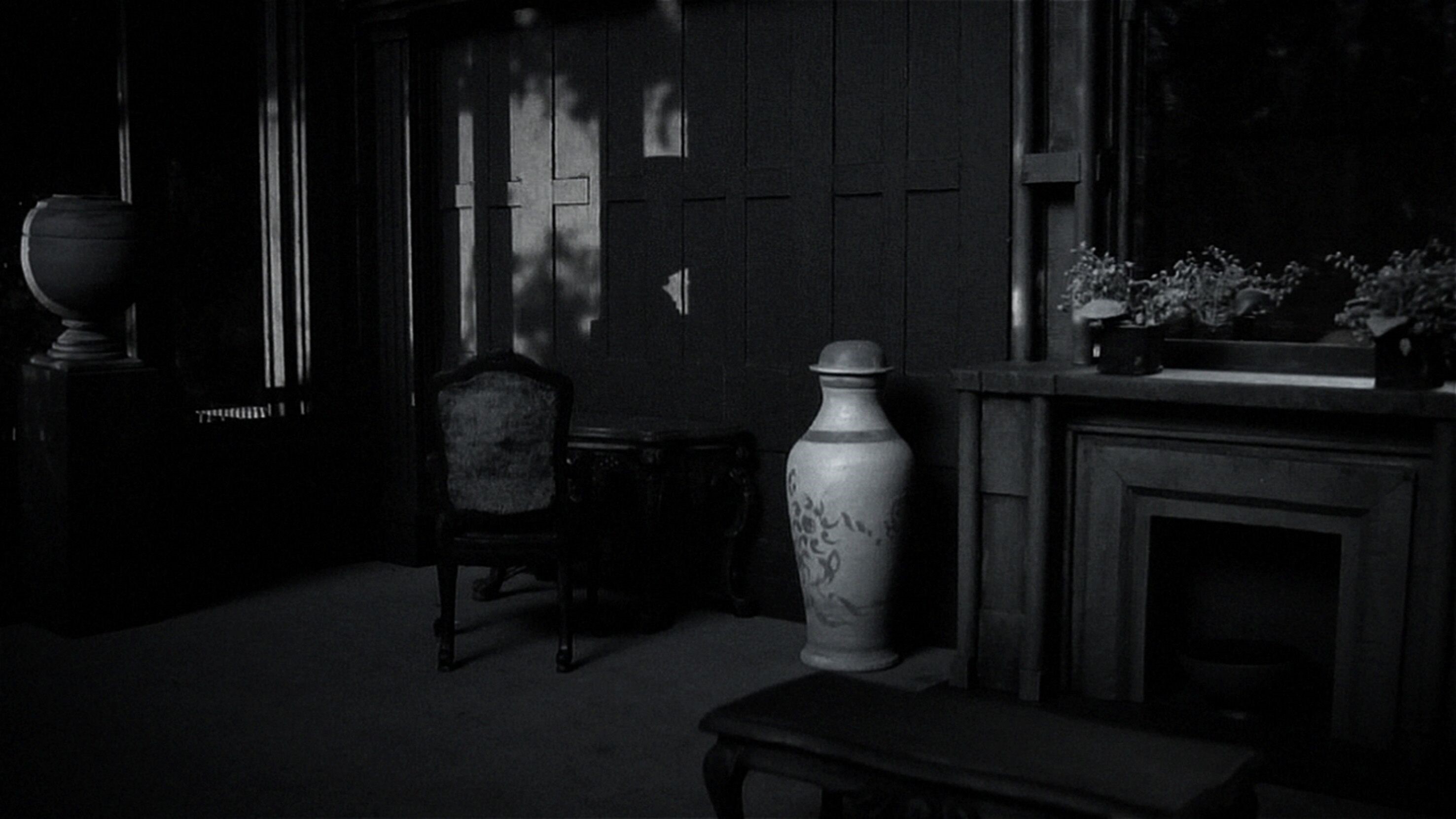 Jonas Dahlberg’s solo exhibition (Of) Public Interest is the first in a series of exhibitions at the new space TAVROS.

Jonas Dahlberg’s (b. 1970) work lies at the juncture of architecture, set design, photography and film.

In Notes on a Memorial (2018) Dahlberg records with seemingly emotional detachment the trajectory of his close relationship to the events of the 22nd of July 2011, starting with the open call the Norwegian state made for a public memorial. Dahlberg’s winning Memory Wound proposed a cut in the Sørbråtenpeninsula which looks out towards Utøya, a permanent rupture, a reminder of the finality of the victims’ loss.

View Through a Park (2009) seems at first more cinematic. Using traditional narrative tools our gaze follows the constant flow of the camera in and out of private and public space. Influx, inwards and outwards void of life. The city portrayed is disturbingly empty, a vacuum. Does anyone have the right to enter the locked “public”park?

Both works exhibited raise questions which lie at the core of our new space TAVROS and locus athens’ curatorial approach: the variable shifts and turns of public speech, the dividing lines between public and private space, the construction or the erasure of memories, art in public space and the multiple turns of language, place and identity.

Using Dahlberg’s works as a spring board for discussions, locus athens is co-organizing with insidestory.gr, the subscription-based news website that focuses on long form journalism, a parallel program of talks in TAVROS. With the support of Outset Greece.