LYNDA BENGLIS | IN THE REALM OF THE SENSES

NEON at the Museum of Cycladic Art 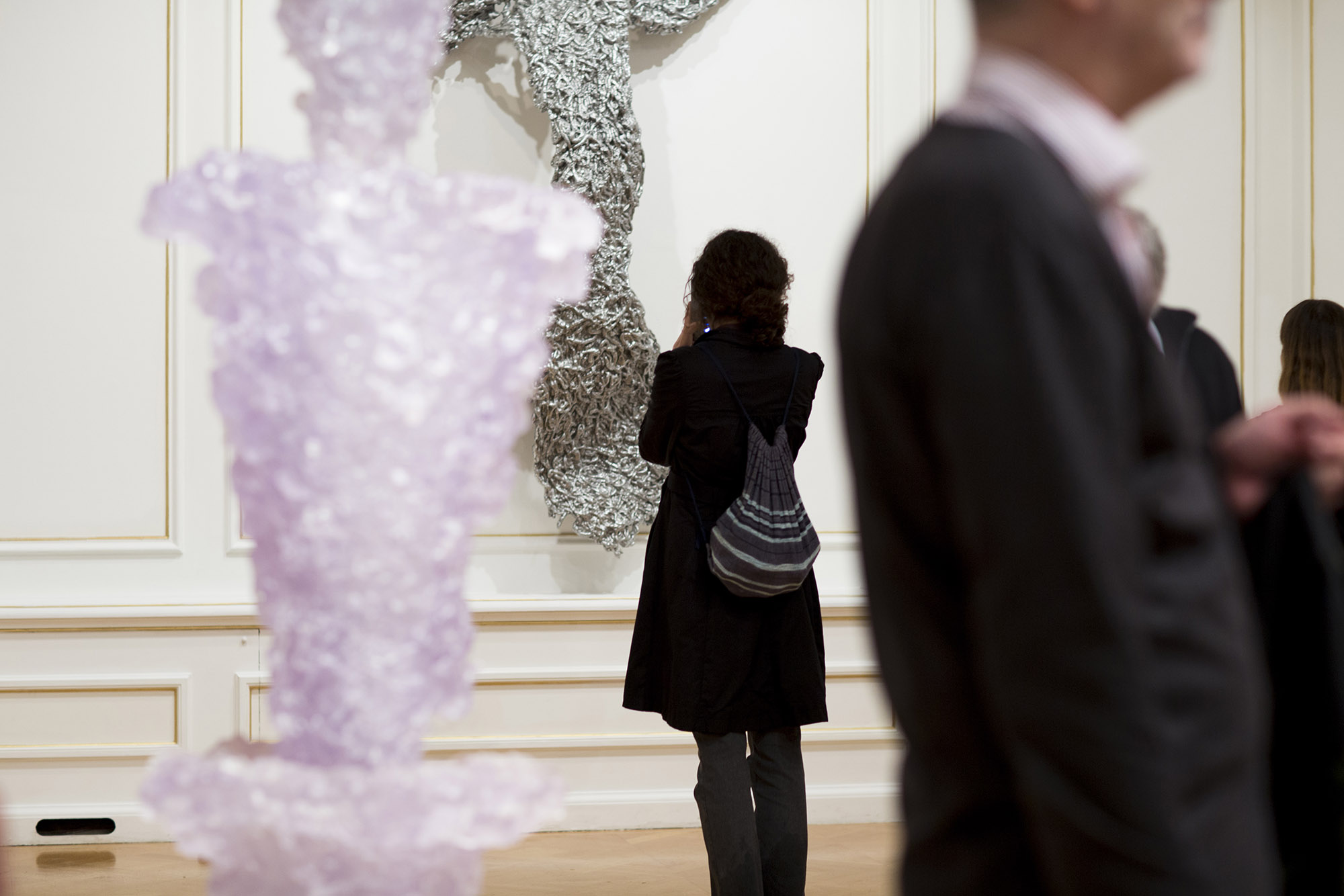 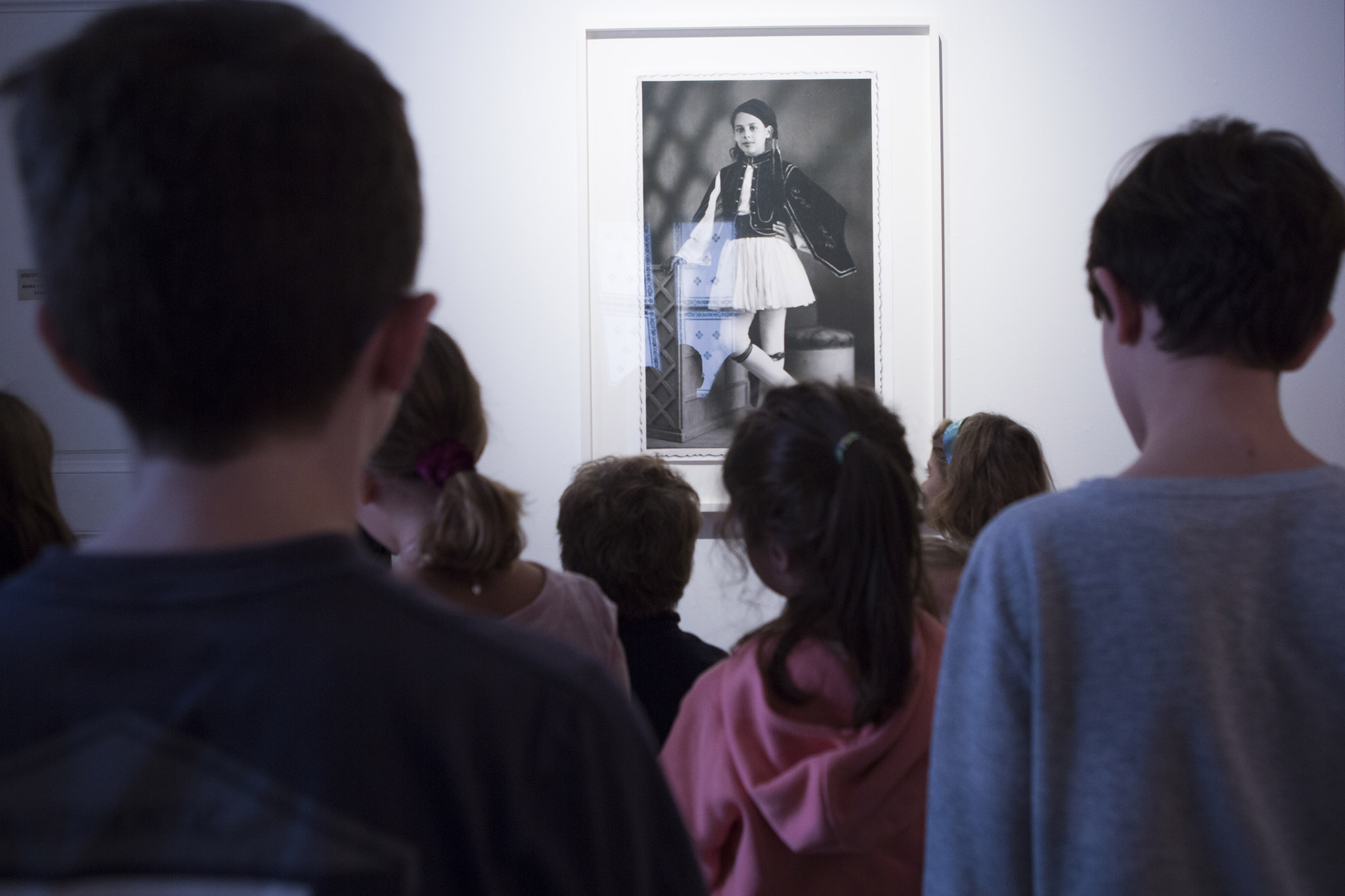 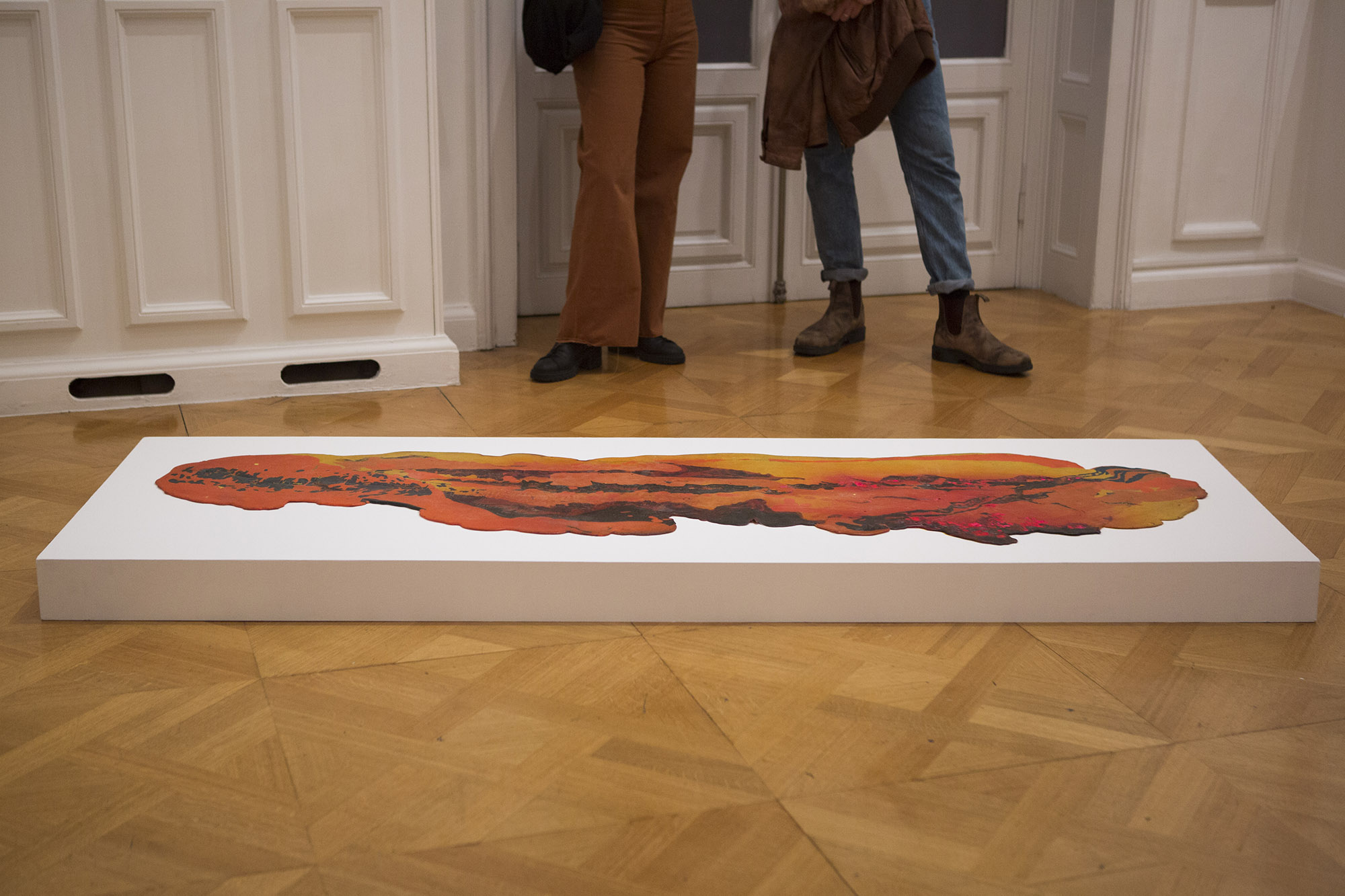 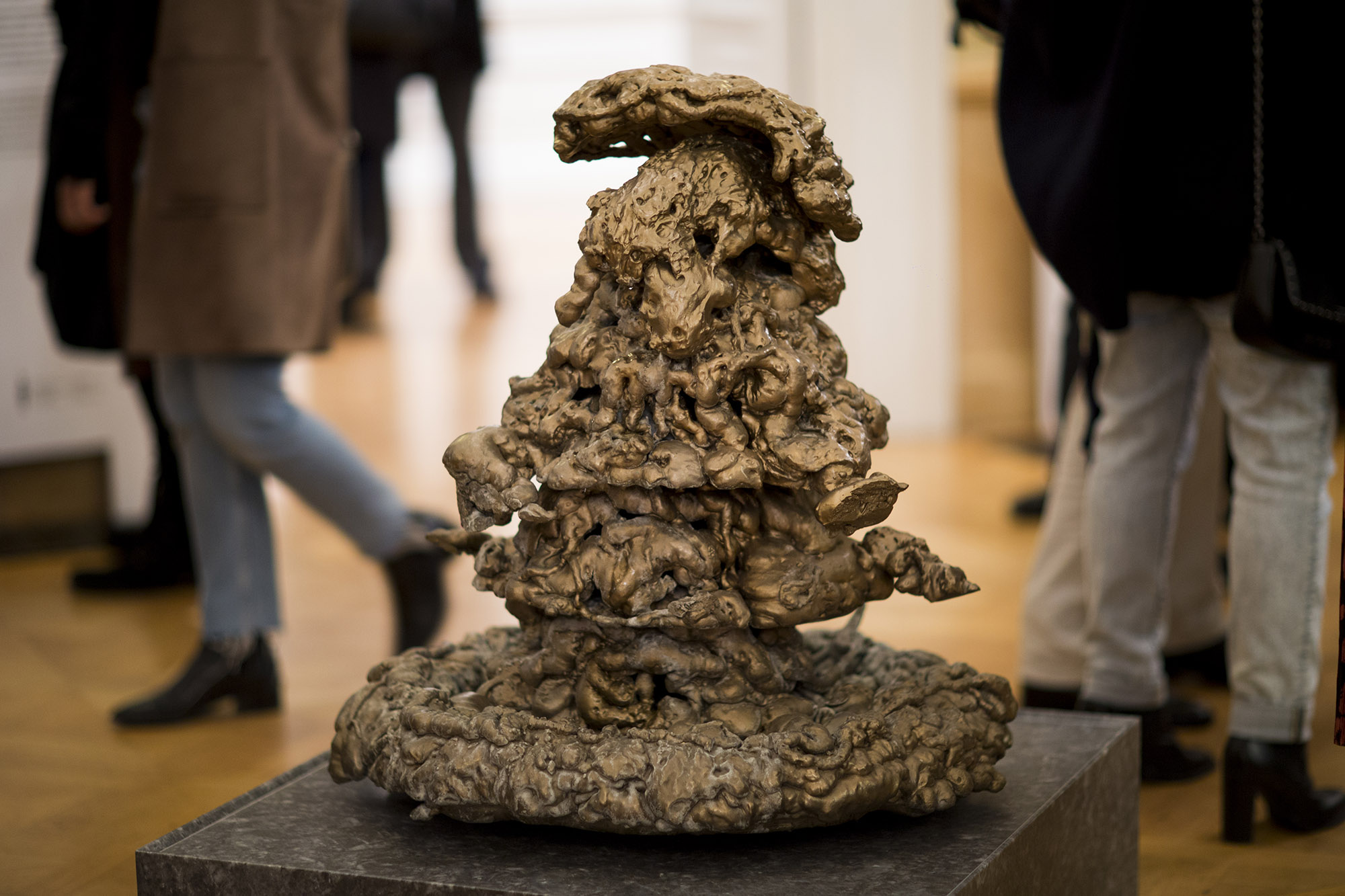 LYNDA BENGLIS | IN THE REALM OF THE SENSES

NEON is pleased to present Lynda Benglis: In the Realm of the Senses at the Museum of Cycladic Art, Athens. The guest curator is the distinguished writer, critic and art historian, Dr. David Anfam.

Devoted to Lynda Benglis’s highly original and prolific output in diverse media, this is the artist’s first solo museum exhibition in a country that has played a major role in her life and vision: Greece. Spanning half a century from 1969 onwards, the select survey of thirty-six sculptures – amounting to a concise retrospective – will occupy the intimate spaces of the Stathatos Mansion, displaying a wide spectrum of Benglis’s materials, imagery and ideas.

Among the media are wax, bronze, aluminium, marble, latex, ceramics and glass. The themes include “fallen paintings” (the iconic Baby Contraband), “knots”, “lagniappes”, “torsos”, “pleats” and “fountains”. Visual conversations arise between textures (liquid to waxy and metallic), colours (San Marcos’s monochrome bronzy sheen versus the multi-hued papers made over wire) and orientation (horizontal flow opposing the totemic vertical beeswax pieces). The Mediterranean setting ensures that radiance and a lapidary sensuousness will pervade the whole. Likewise, the selection also stresses Benglis’s many Greek allusions, especially to the country’s ancient statuary – epitomized by how Fancy Work (1979) echoes the swirling drapery of the Winged Victory of Samothrace (c.220-190 BCE). Indeed, Greece has been a constant muse for Benglis’s expansive imagination, which prizes the “frozen gesture”.

In the Realm of the Senses celebrates a maverick artist who began as a female pioneer of Post-Minimalism in the late 1960s and still creates with exuberance in the twenty-first century. Describing Benglis’s first wax reliefs as early as 1968, the New York gallerist and critic Klaus Kertess noted that “skin, pull, sensuousness” ranked among her primary concerns. Such intense corporeal sensations extend to the present – as Benglis’s sculpture constantly shifts between fixity and movement, nature and flesh, with both grace and provocative boldness. 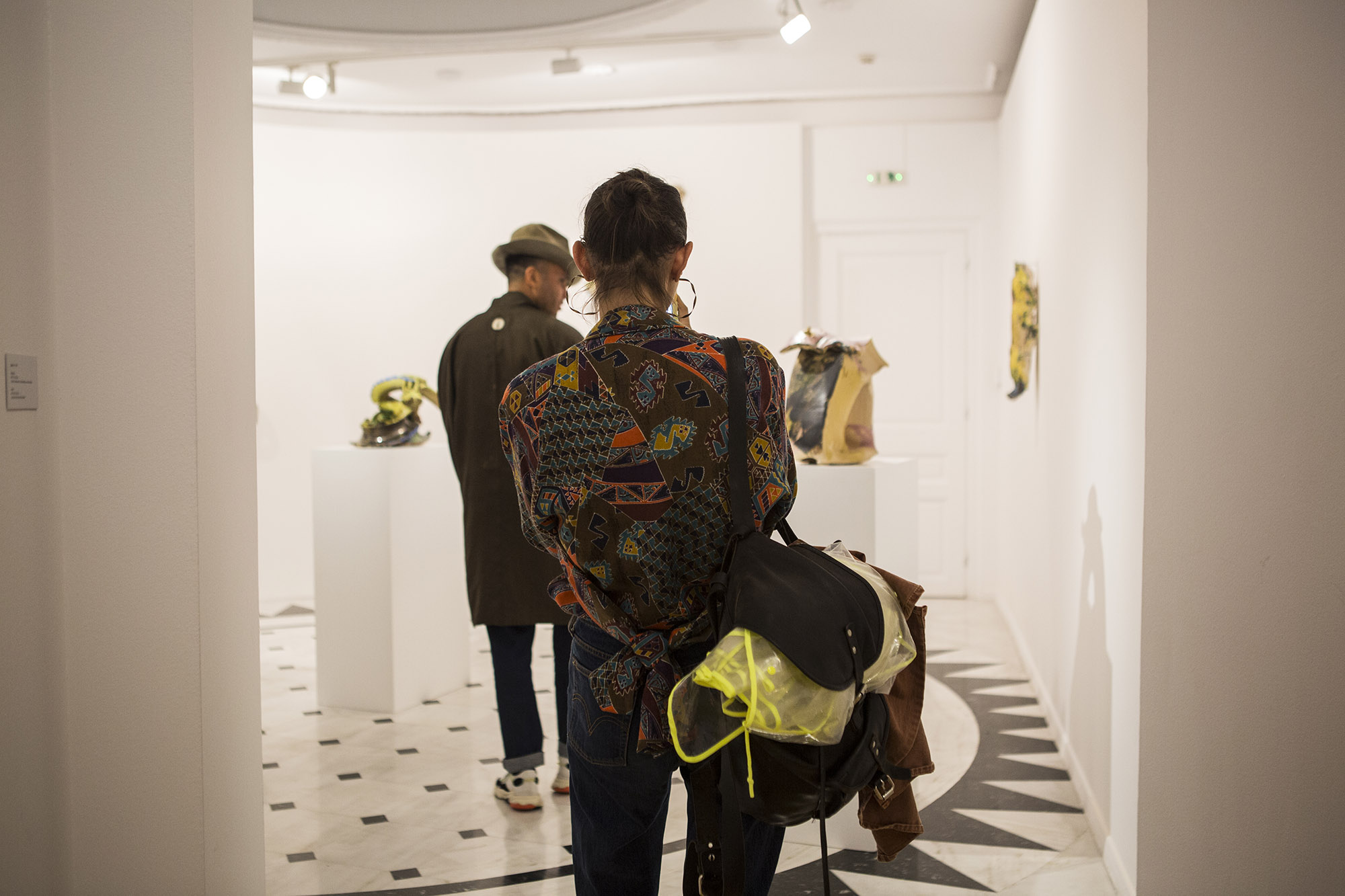 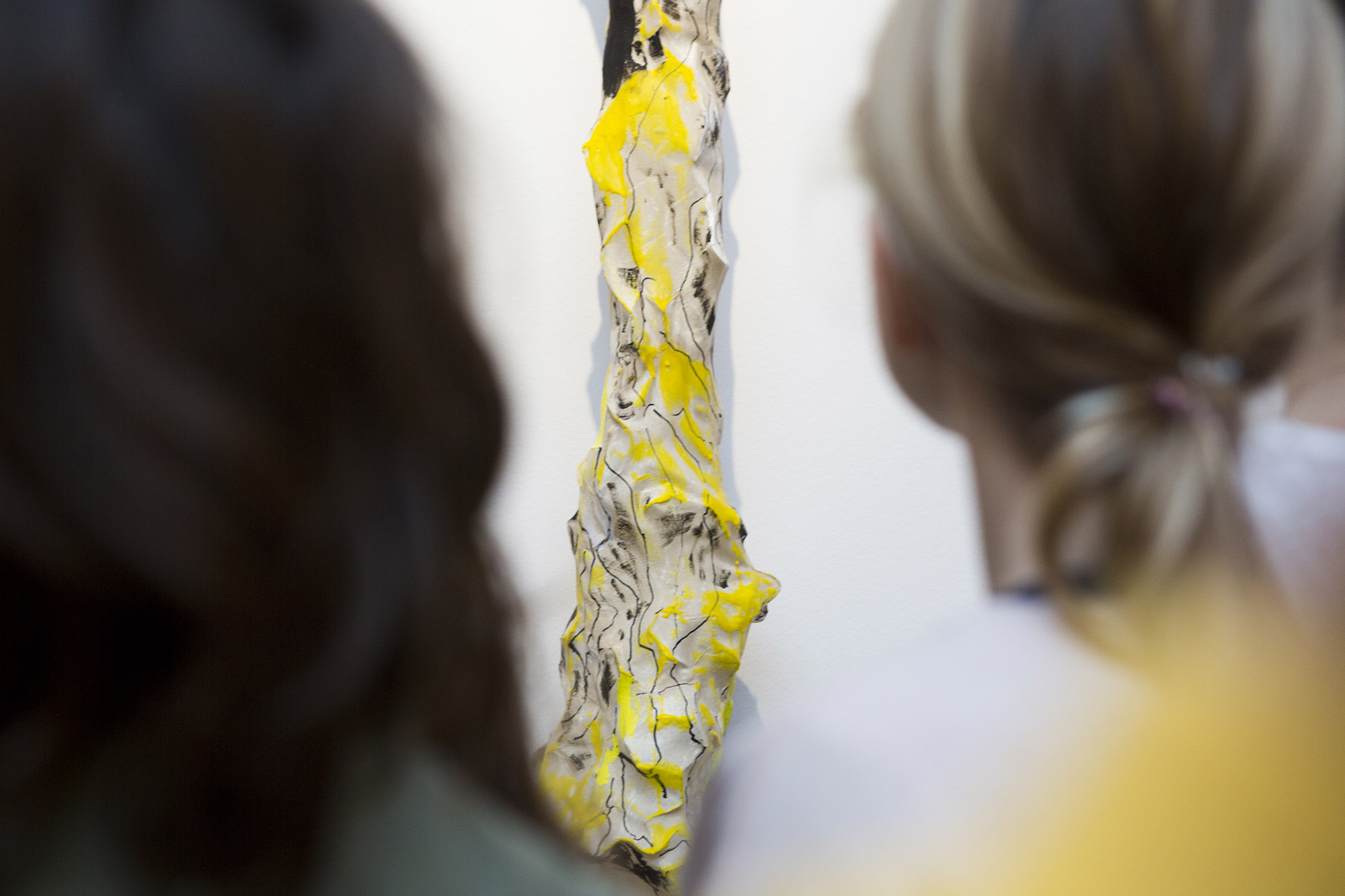 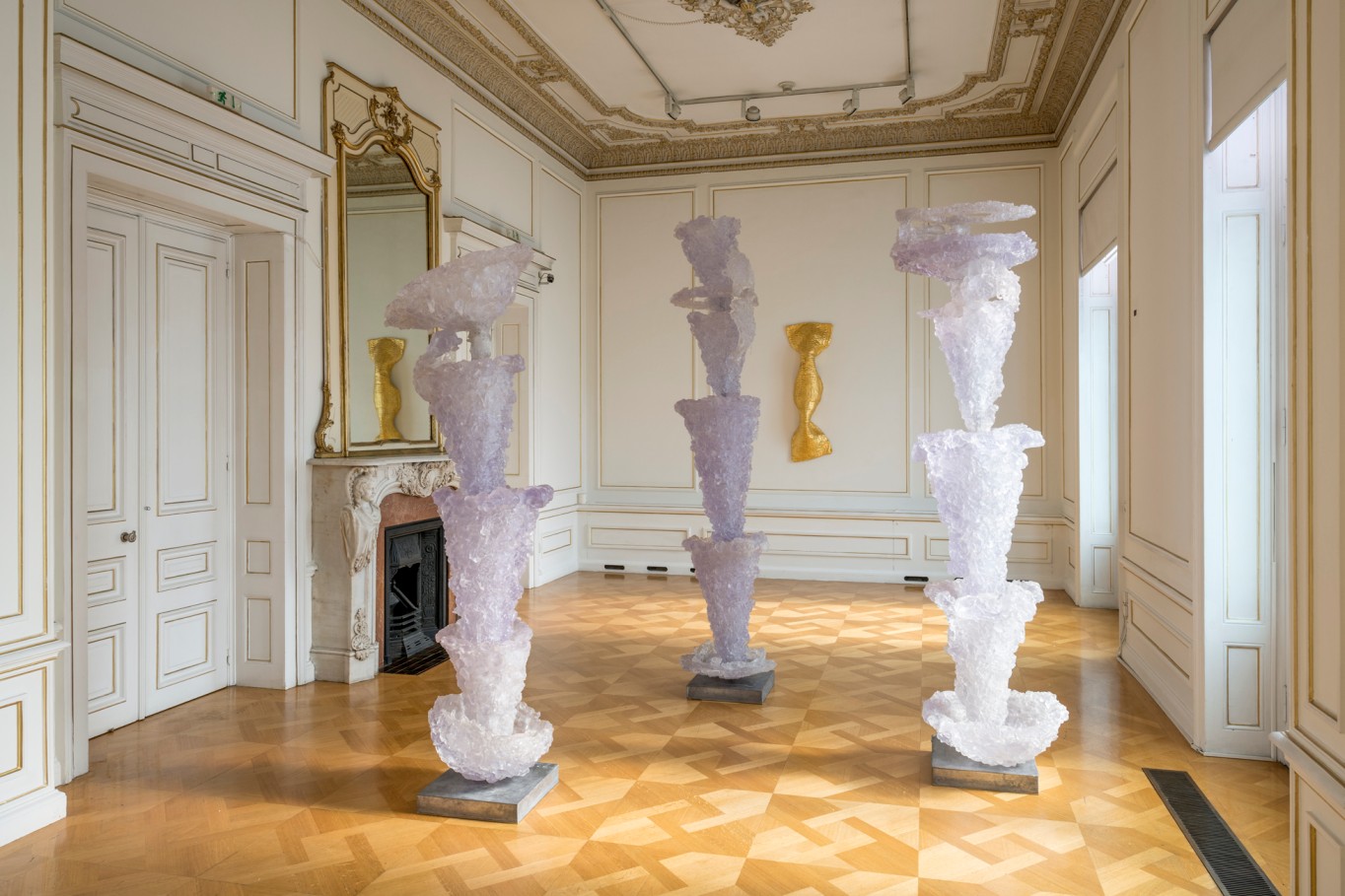 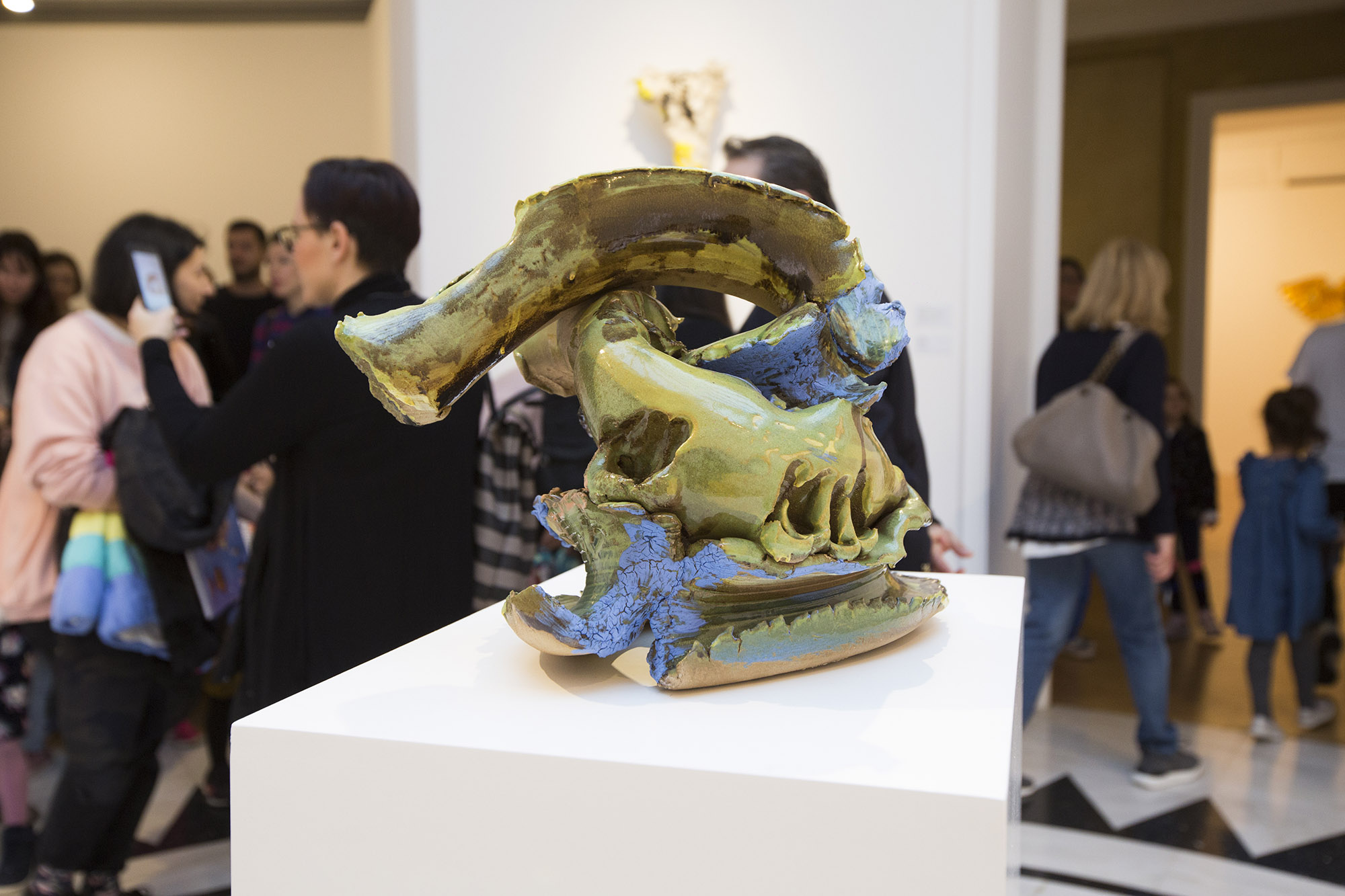 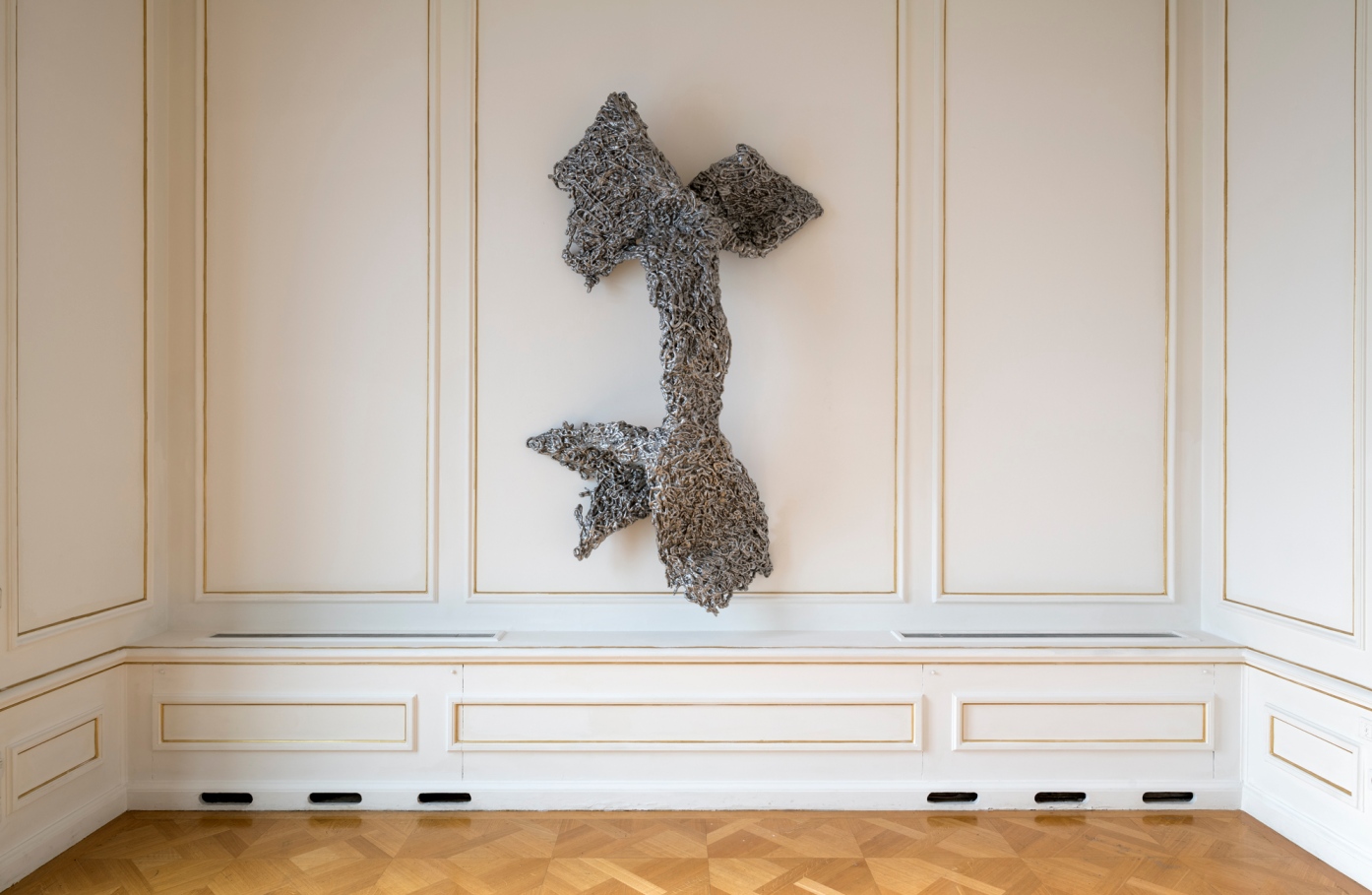