I’LL OPEN THE DOOR STRAIGHT, RIGHT STRAIGHT INTO THE FIRE 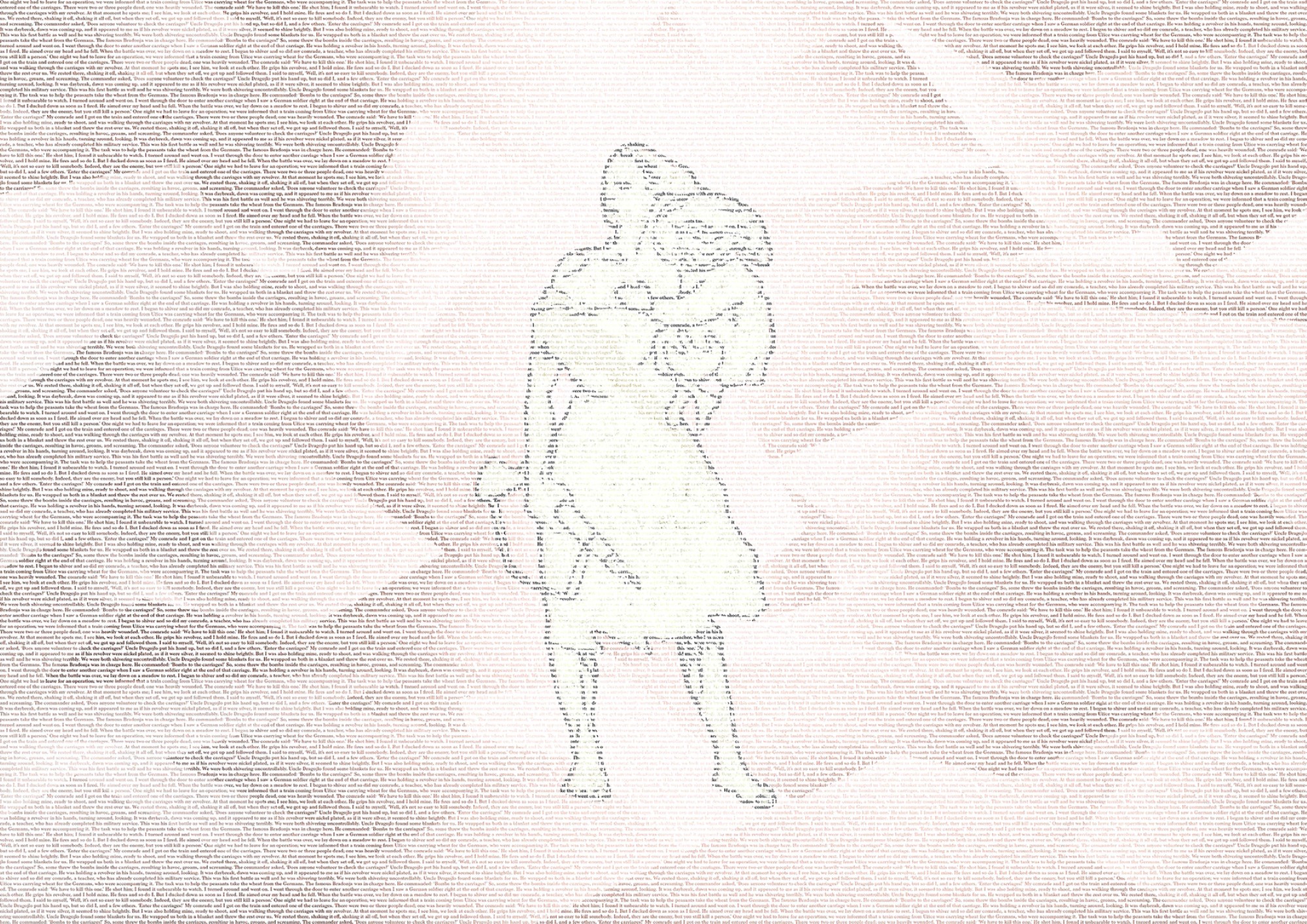 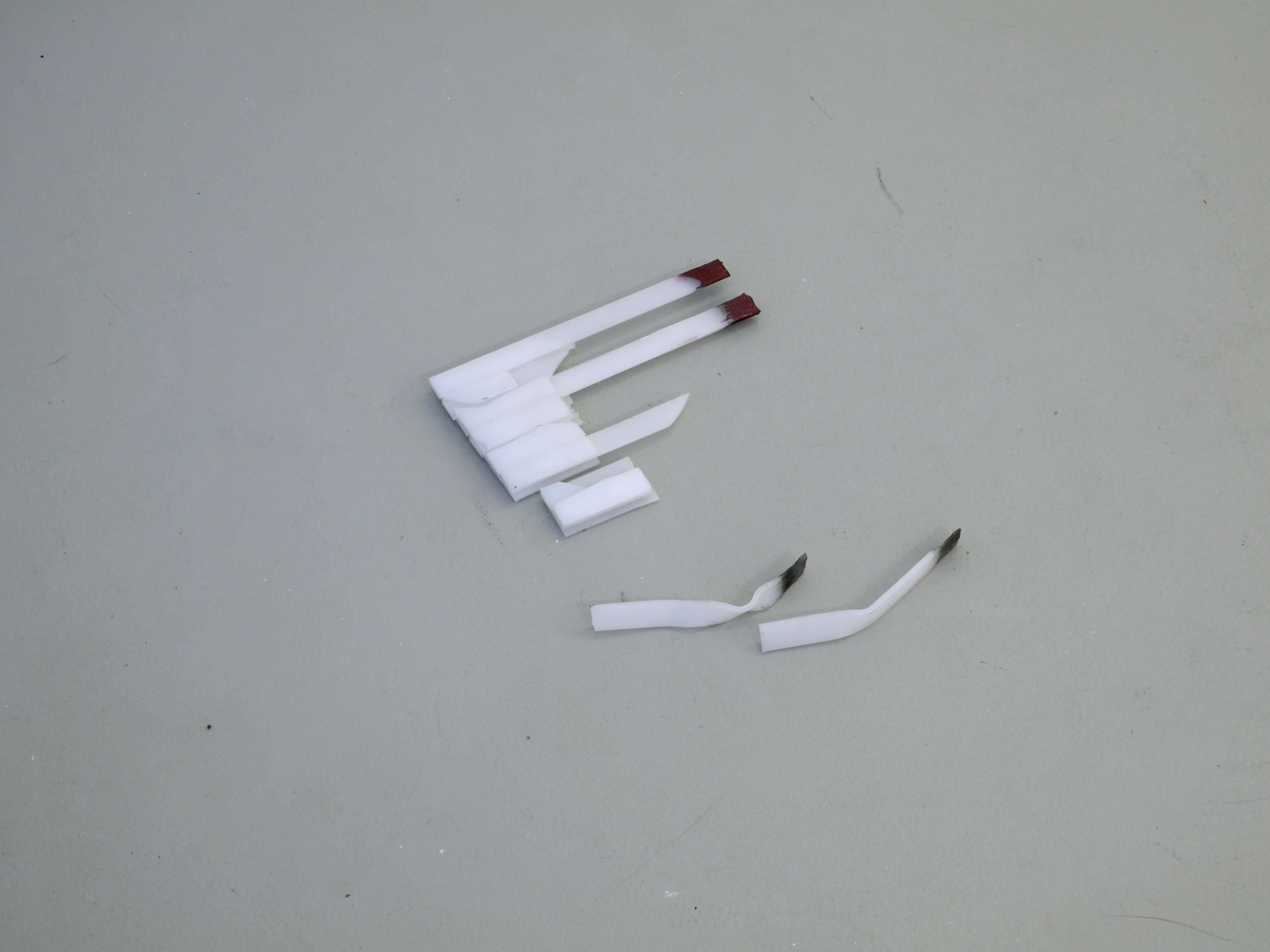 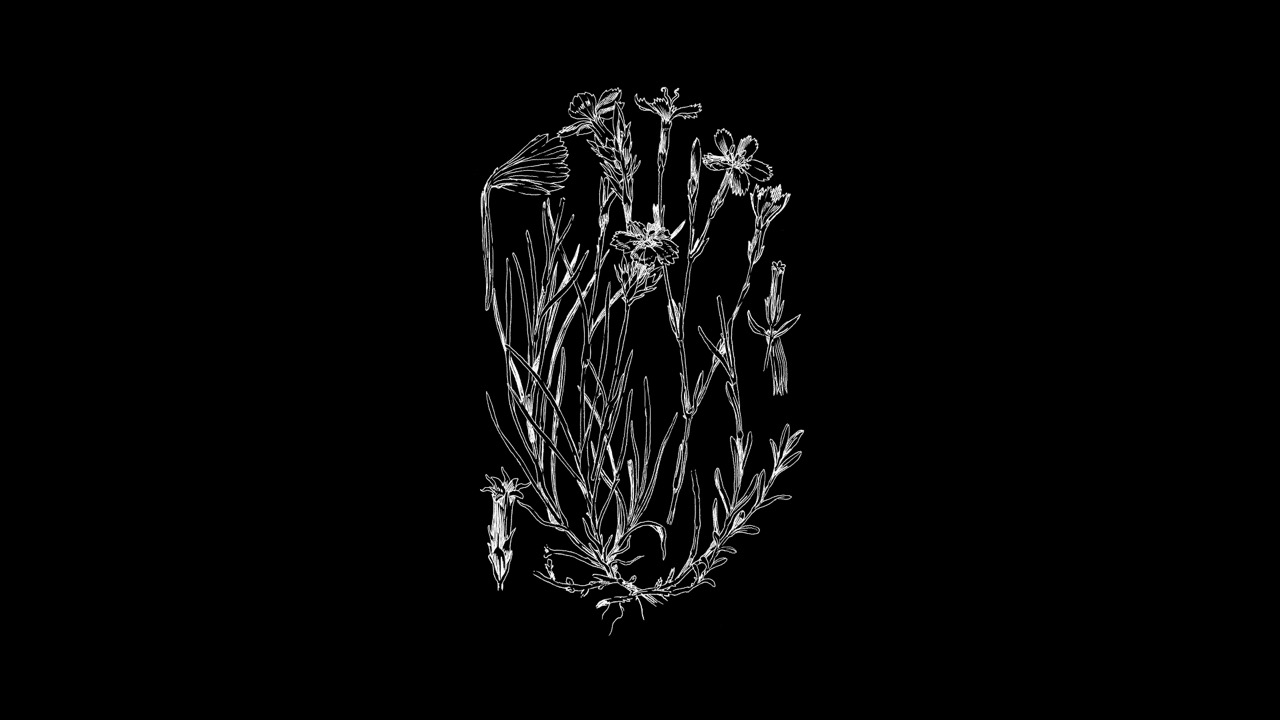 Marwa Arsanios, Who is Afraid of Ideolody, 2017, Courtesy the artist. 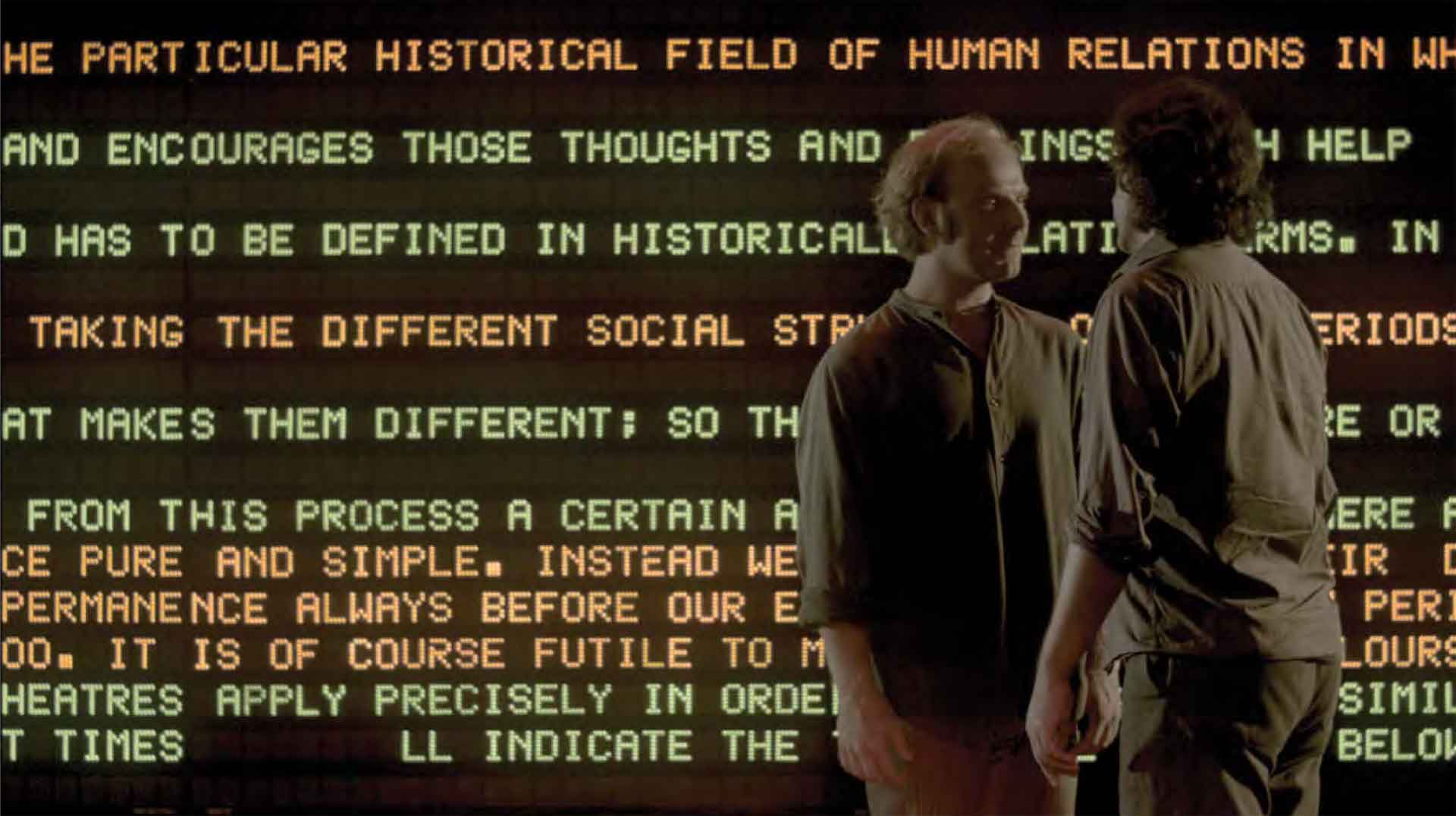 Theo Prodromidis - Towards the production of Dialogues On The Market Of Bronze and Other Precious Materials, 2013, 4th Athens Biennale

I’LL OPEN THE DOOR STRAIGHT, RIGHT STRAIGHT INTO THE FIRE

Curated by What, How and for Whom/WHW

State of Concept invites you to the opening of the group show “I’ll open the door straight, dead straight into the fire”, curated by the collective What, How and for Whom/ WHW and inaugurated at State of Concept on May 17th.

Titled after a verse from a poem May 25th(1978) by poet, actress and anarchist Katerina Gogou(1940–1993), the exhibition “I’ll open the door straight, dead straight into the fire” starts from the figure of women partisans in intertwined histories of Yugoslav and Greek anti-fascist struggles and post-war constellation of Cold War. The exhibition inserts itself in complex social landscape of Yugoslav-Greek relations situated in similar, yet historically differentiated political positions at the European semi-periphery whose histories of antifascist resistance led and inspired by communist ideas went into abrupt directions. In both countries, the recent re-patriarchization of society is one of many side-effects of political crises related to vassal position within European Union resulting in abolishing worker’s rights, pauperization, rising racism and fascism.

The exhibition does not see the figure of the woman partisan as a heroic trope of salvation or a footnote of the histories once upon a time, but as a principle of praxis guiding the present. Trying to join various voices and approaches opposing the current conditions of re-traditionalization, enforcement of patriarchy and devastating capitalist growth, the exhibition taps into a crucial question of who are the partisan women of today. In doing so, it accentuates the key importance of artistic voices that by asking about the role of art and cultural production in politically turbulent time create actions that are at once political and poetic.

Having in mind the impact and the innovative female participation in historical and cultural dynamics, not only in Yugoslav partisan struggle but also in wider histories, female fighters and activists could be considered ‘partisans within partisans’, whose complete histories and impact in various revolutionary process still need to be comprehensively researched and acknowledged.

While looking at interconnected Yugoslav and Greek partisan histories, experiences of victories and defeats of various temporalities of revolutionary female engagement, the exhibition relate them to wider liberation and anti-colonial struggles and contemporary feminist demands for total social alternative. “I’ll open the door straight, dead straight into the fire” traces how individual voices and gestures coalesce in collective movements, mapping some of the possible currents of female emancipatory participation that run deep and wide, interflowing in the common stream of struggles. With the support of Outset Greece.