ELENI BAGAKI | A BOOK, A FILM & A SOUNDTRACK 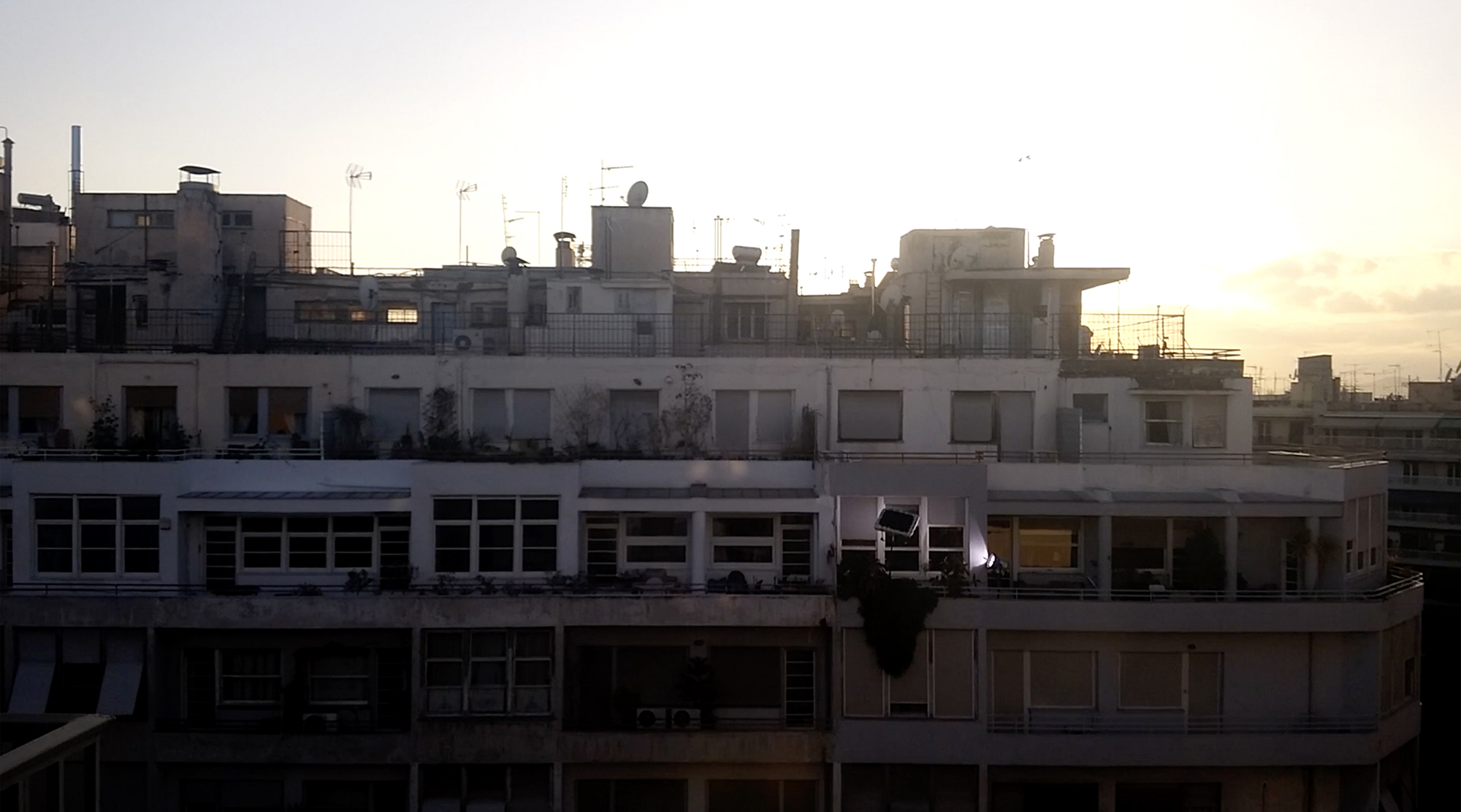 Eleni Bagaki, The Film, 2017, courtesy of the artist

ELENI BAGAKI | A BOOK, A FILM & A SOUNDTRACK

Screenings of The Film, every half hour starting at 19.30

She wanted to be a filmmaker

She had no idea what to film though

How can making a film (as a process) become itself a strategy to process?

A book, a film, and a soundtrack draws inspiration from a failed romantic relationship between a female artist and a male filmmaker. They meet and try to become a couple. She wants to make a film. His script is bad. They break up. She keeps looking for a story to shoot when she realizes that the relationship itself, and the process of processing it through her art, should be the film. ‘A book, a film, and a soundtrack’ are brought together to challenge each other’s limitations. In the form of an exhibition, they become loosely or closely attached, depending on how and when one encounters them. In the end, the three elements make up a meeting—a meeting of story, scene, and mood.

A book, a film, and a soundtrack is made possible with the support of NEON.