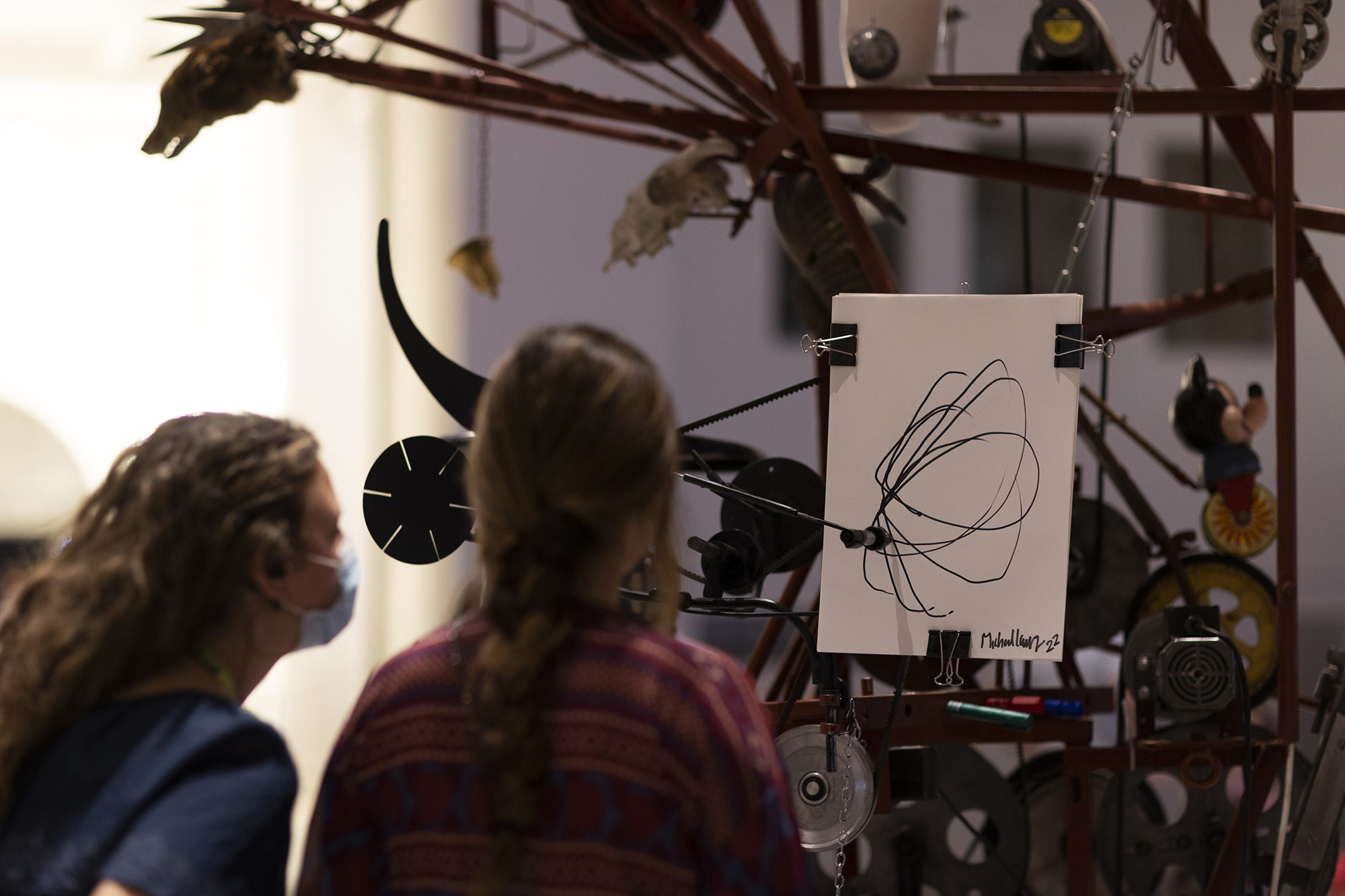 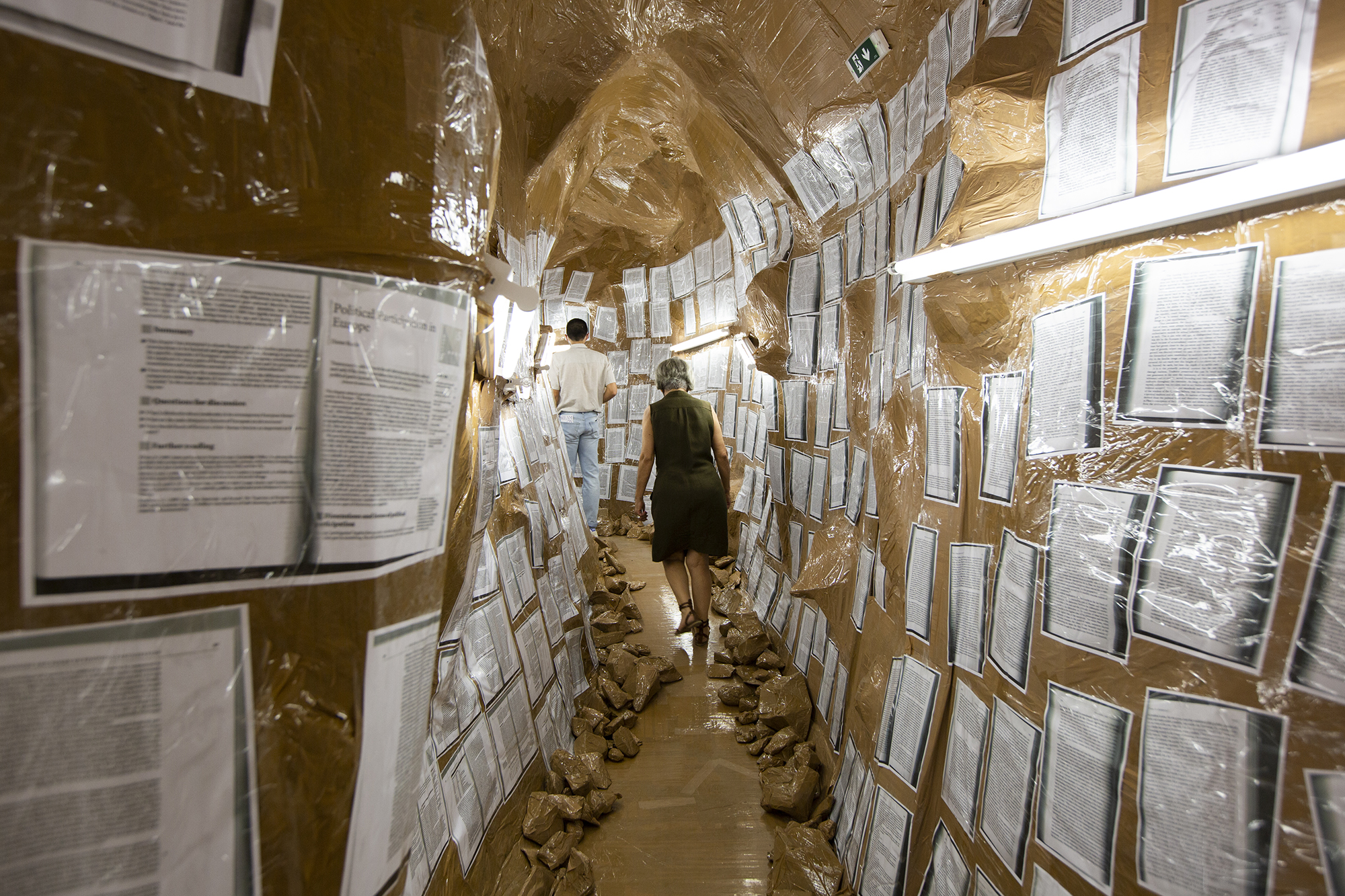 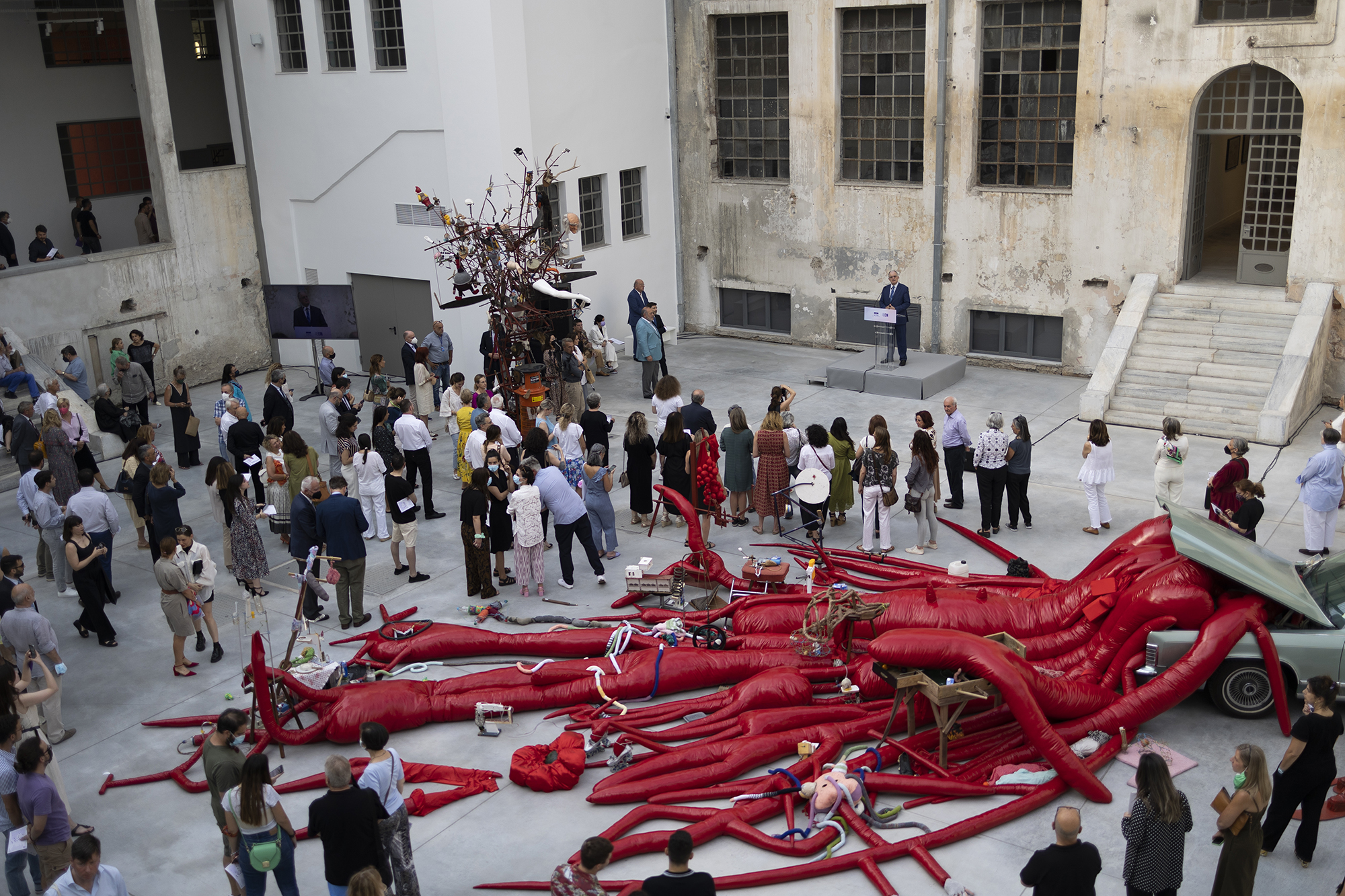 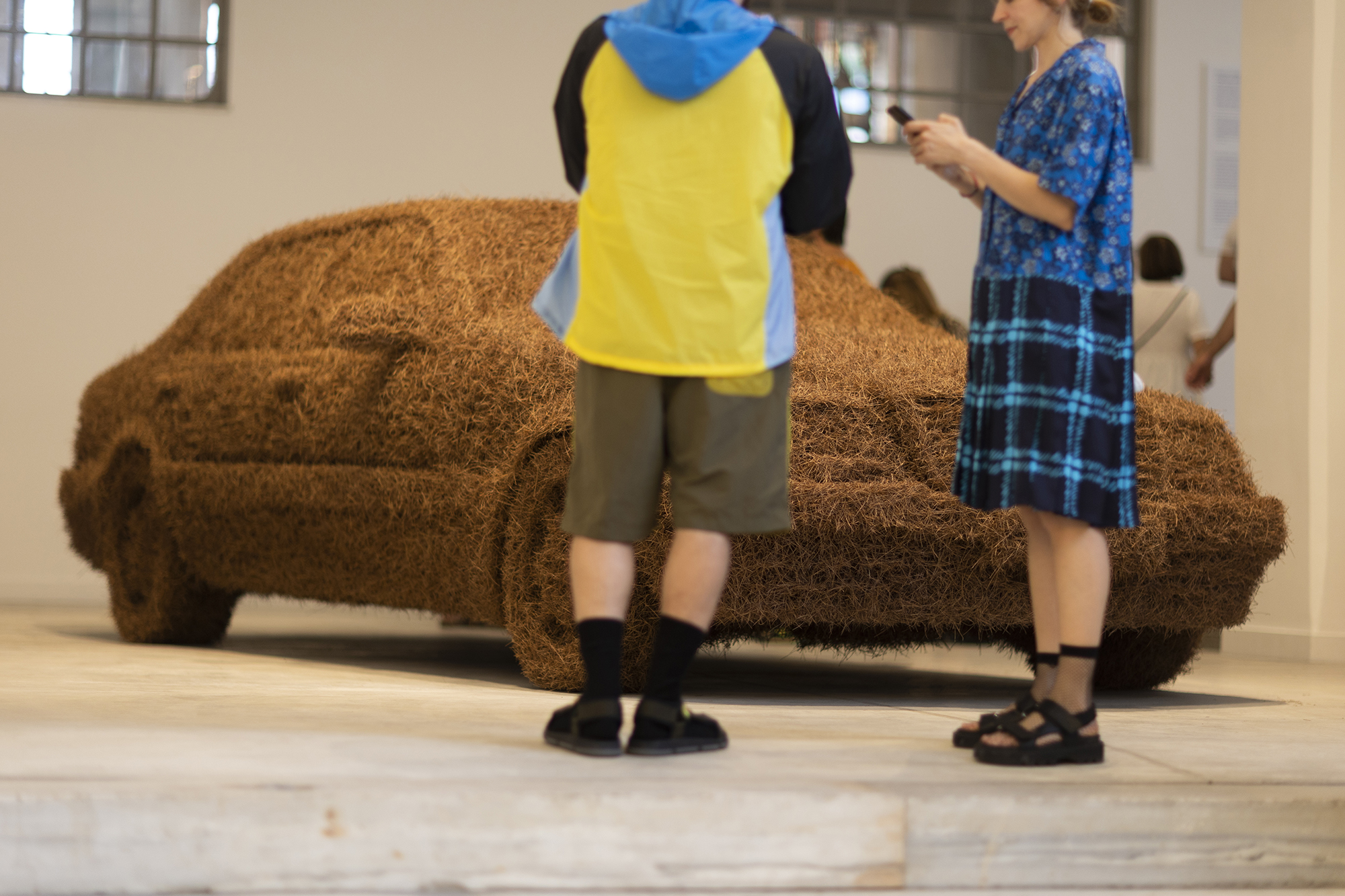 A collaboration between the Hellenic Parliament and ΝΕΟΝ

Useful information regarding your visit

For a second consecutive year, NEON activates the emblematic building of the former Public Tobacco Factory as part of its collaboration with the Hellenic Parliament to present Dream On, a contemporary art exhibition that celebrates art in the public space.

The exhibition follows the announcement of the D.Daskalopoulos Collection Gift, presenting some of the most important works of the Collection which will then be donated to 4 museums in 3 countries over 2 continents (EMST, Tate, and jointly to the Guggenheim and MCA Chicago).

This is the first time that a crucial mass of the large-scale works of the D.Daskalopoulos Collection will be exhibited in Greece, gathered in the open, freely accessible space of the former Public Tobacco Factory.

Alongside the installations are 20 artist’s drawings of some of the works prior to their creation. 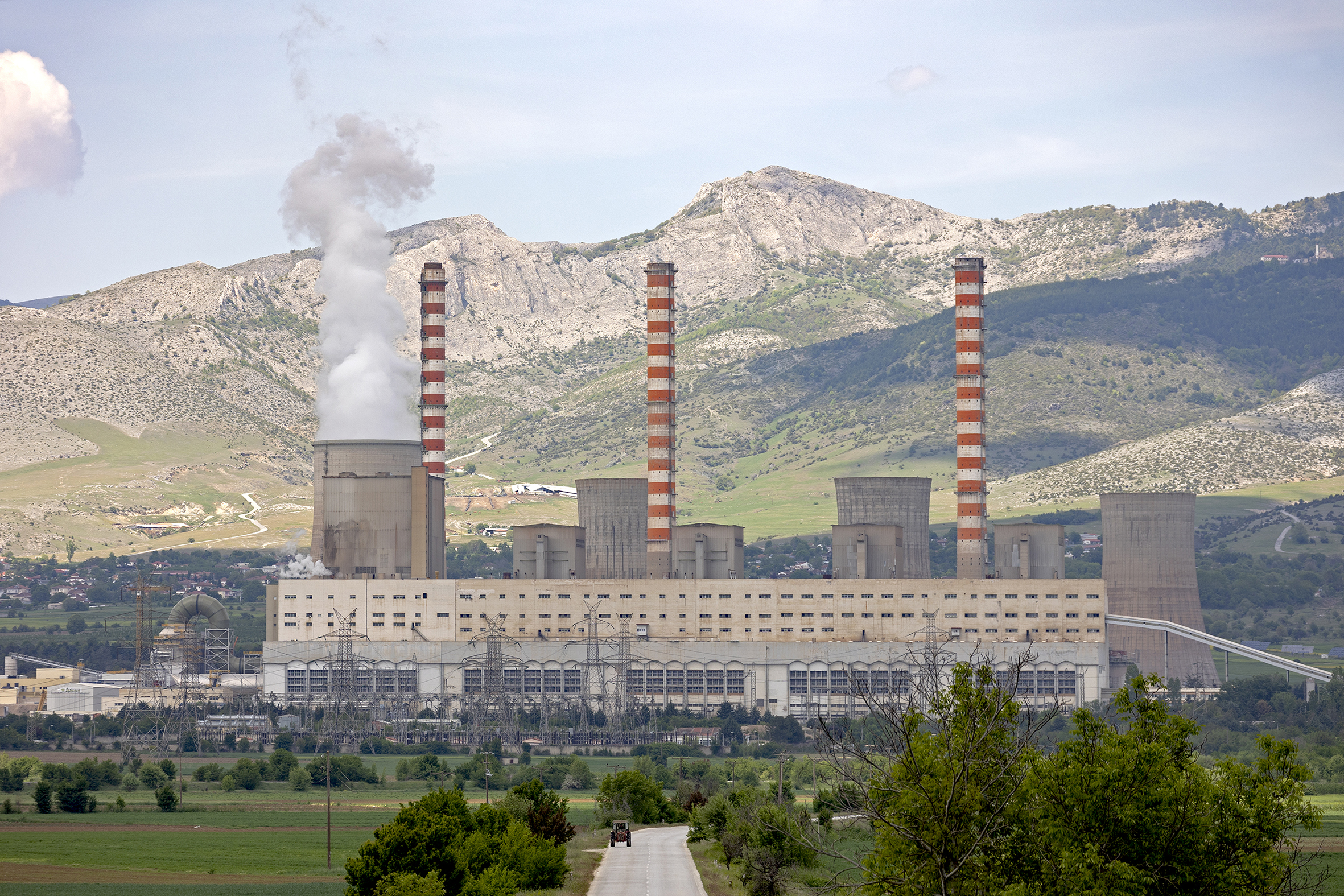 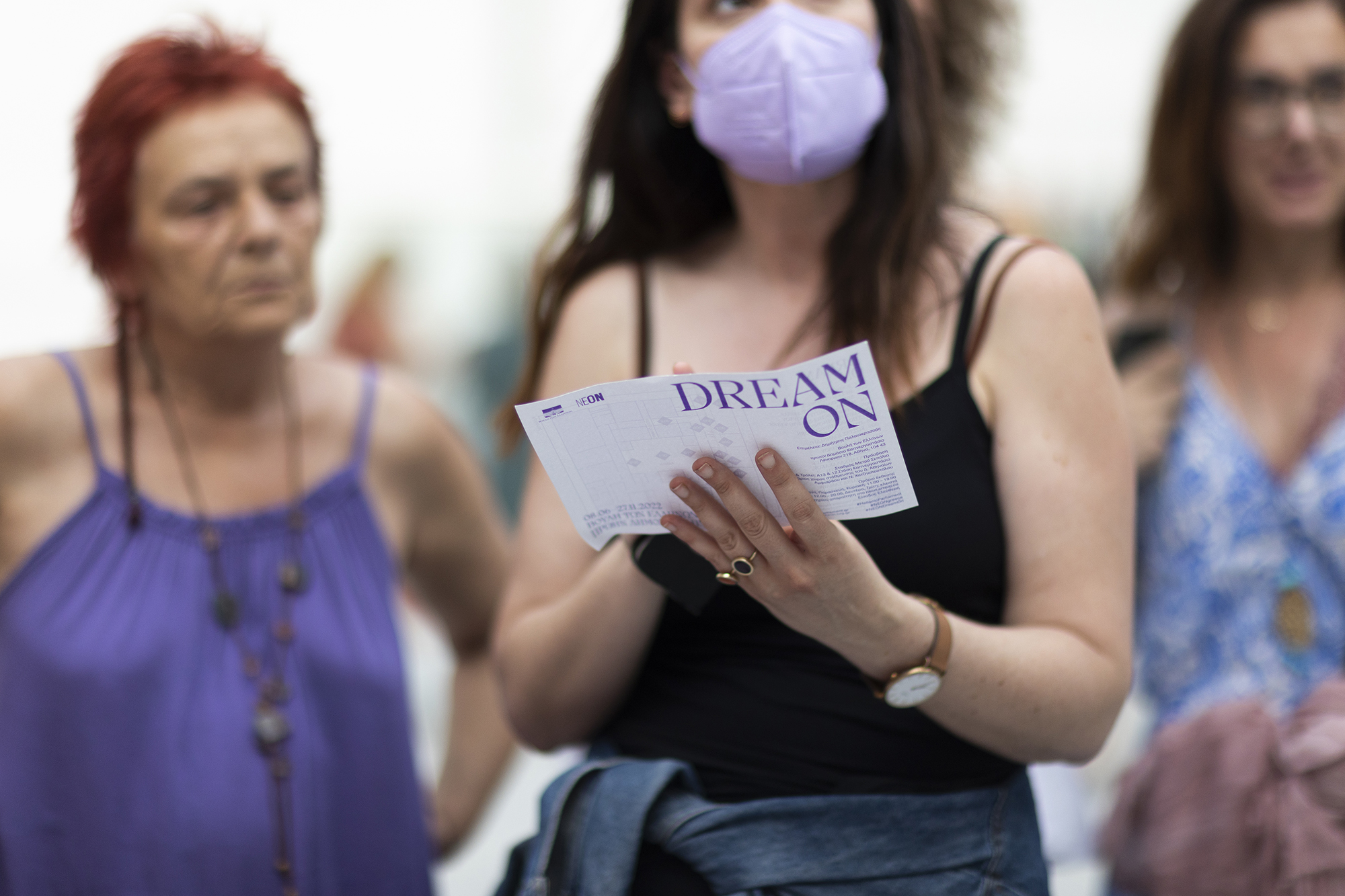