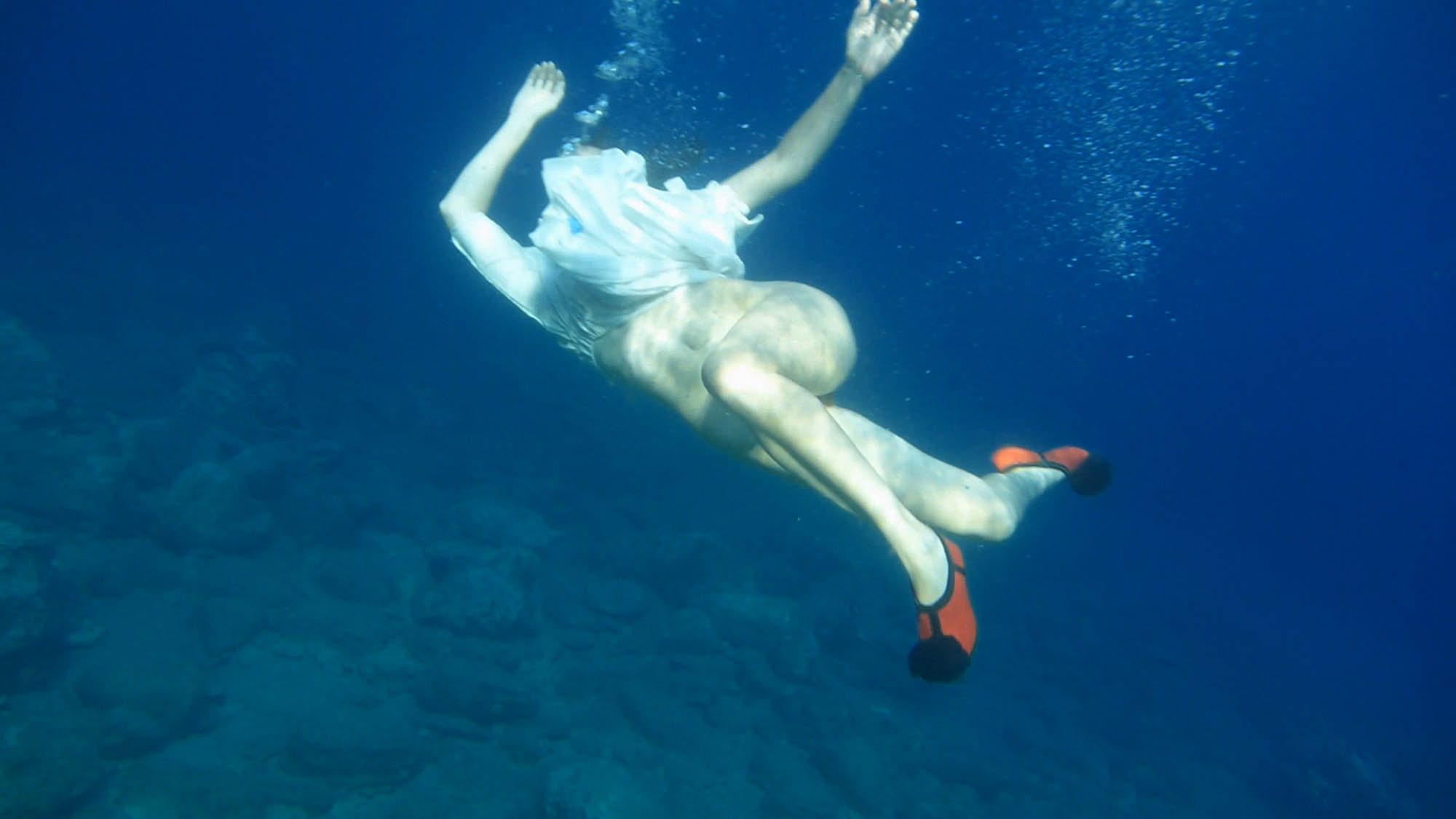 Screening:
Thursday 19 September 2019 at 6pm at Cine Ideal
Following the screening a discussion will take place with the cast and crew.

Amygdaliá makes its first stop in Athens after its World Premiere in the International Competi-tion at the 21st Thessaloniki Documentary Film Festival in March 2019.

A distinguished graduate of the Studio Art program at New York University (NYU), the director of Amygdaliá, has participated in a series of exhibitions with experimental films, performances and other works. Her work has been presented at the Venice Architecture Biennale, Jeu de Paume Le Magazine in Paris and Flux Factory in New York City. With a playful stance, Christina Phoebe fearlessly embraces poetic language and lyrical forms, posing questions as she reflects on per-sonal and collective histories. Infused with the innocence of childhood and the surrealism of fatal everyday life, the images and associations she creates in Amygdaliá cause viewers to continue to wonder long after the film is over.

Amygdaliá is a tree that blossoms just before spring. It is also the word that haunts the film’s director as a child when she first arrives in greece. In a place that often looks like a postcard, people, places and things come together and part ways like in a dream. Women’s voices begin to intertwine, as attempts are made to find a new language made up of landscapes and gestures, and unexpected aspects of greekness and foreignhood begin to emerge. Fleeting performances, beaches, fields, amygdaliés and tsoliades begin to form the alphabet of a personal language exploring borders, both around us and within us. With the support of NEON.