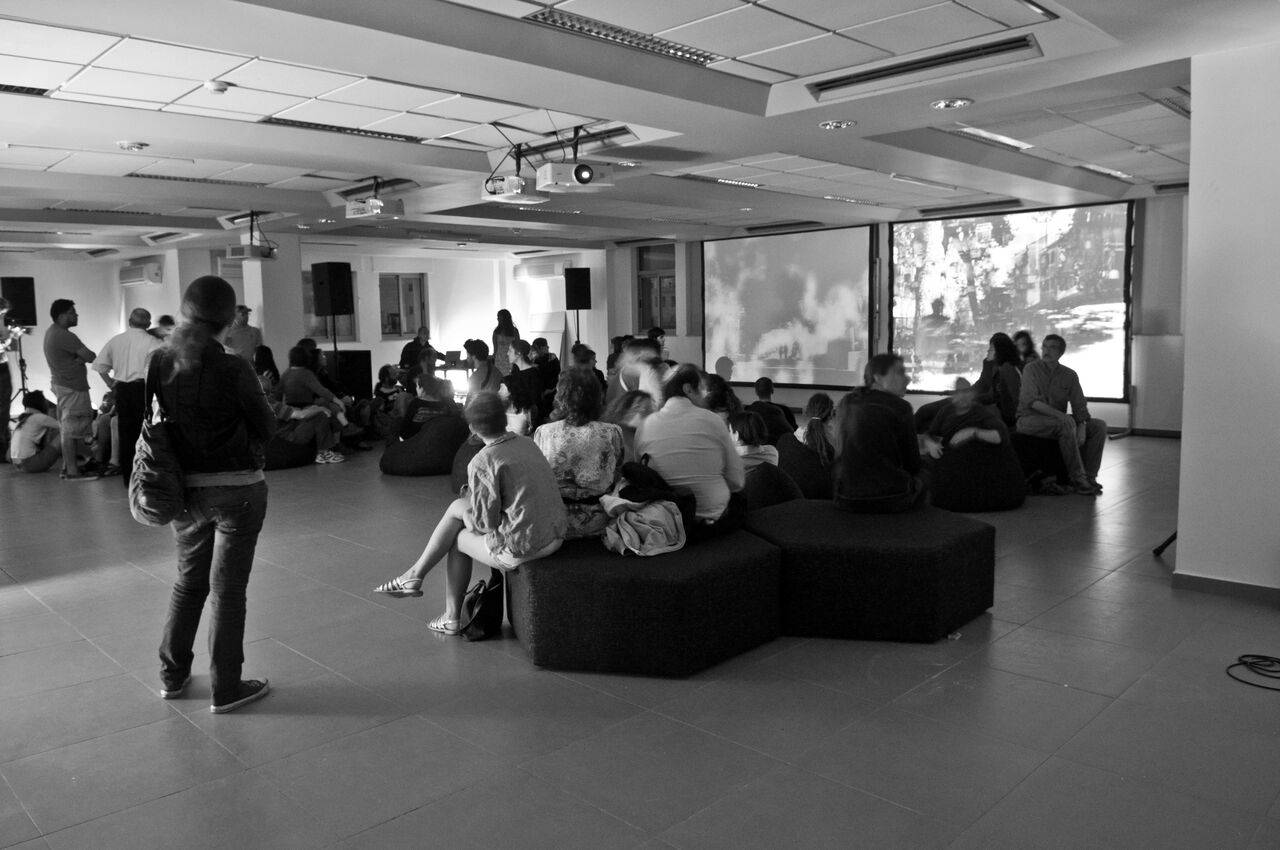 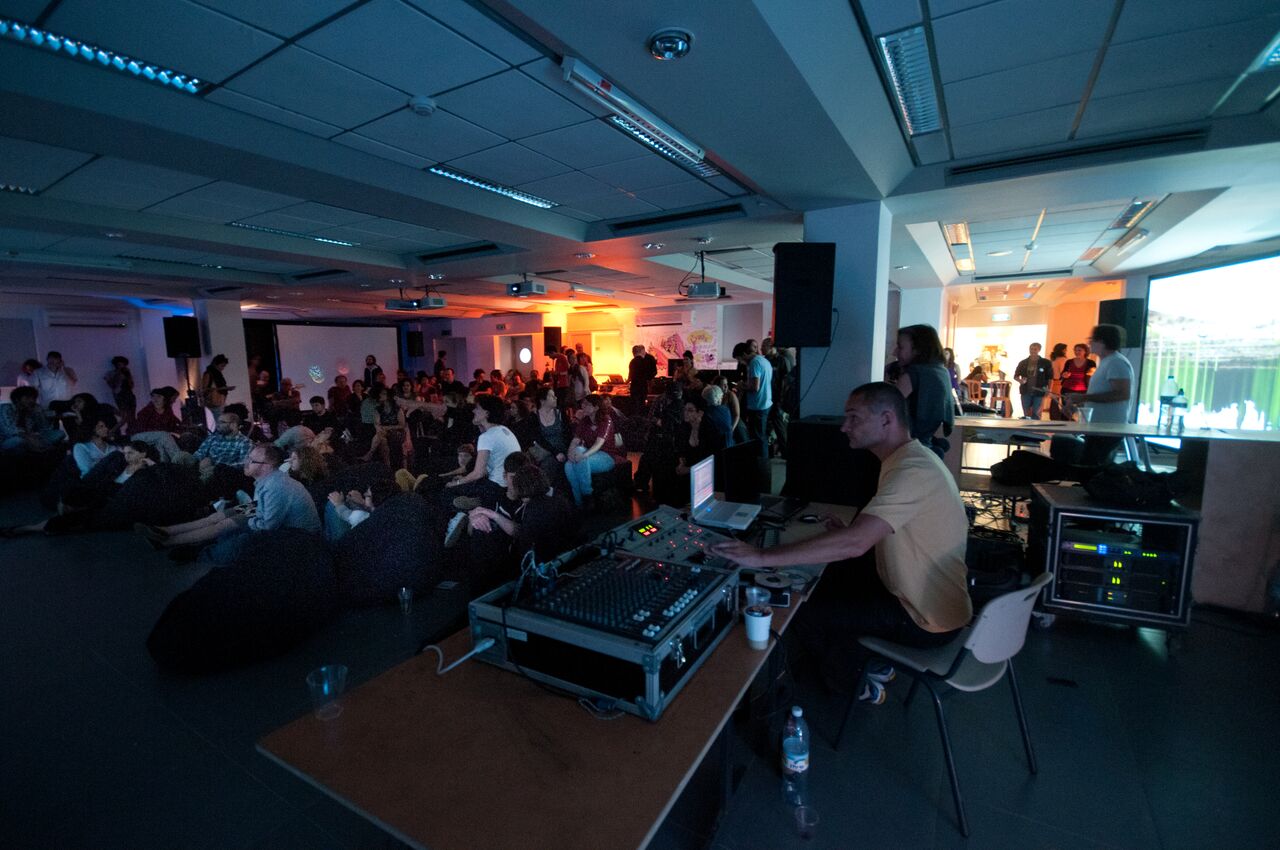 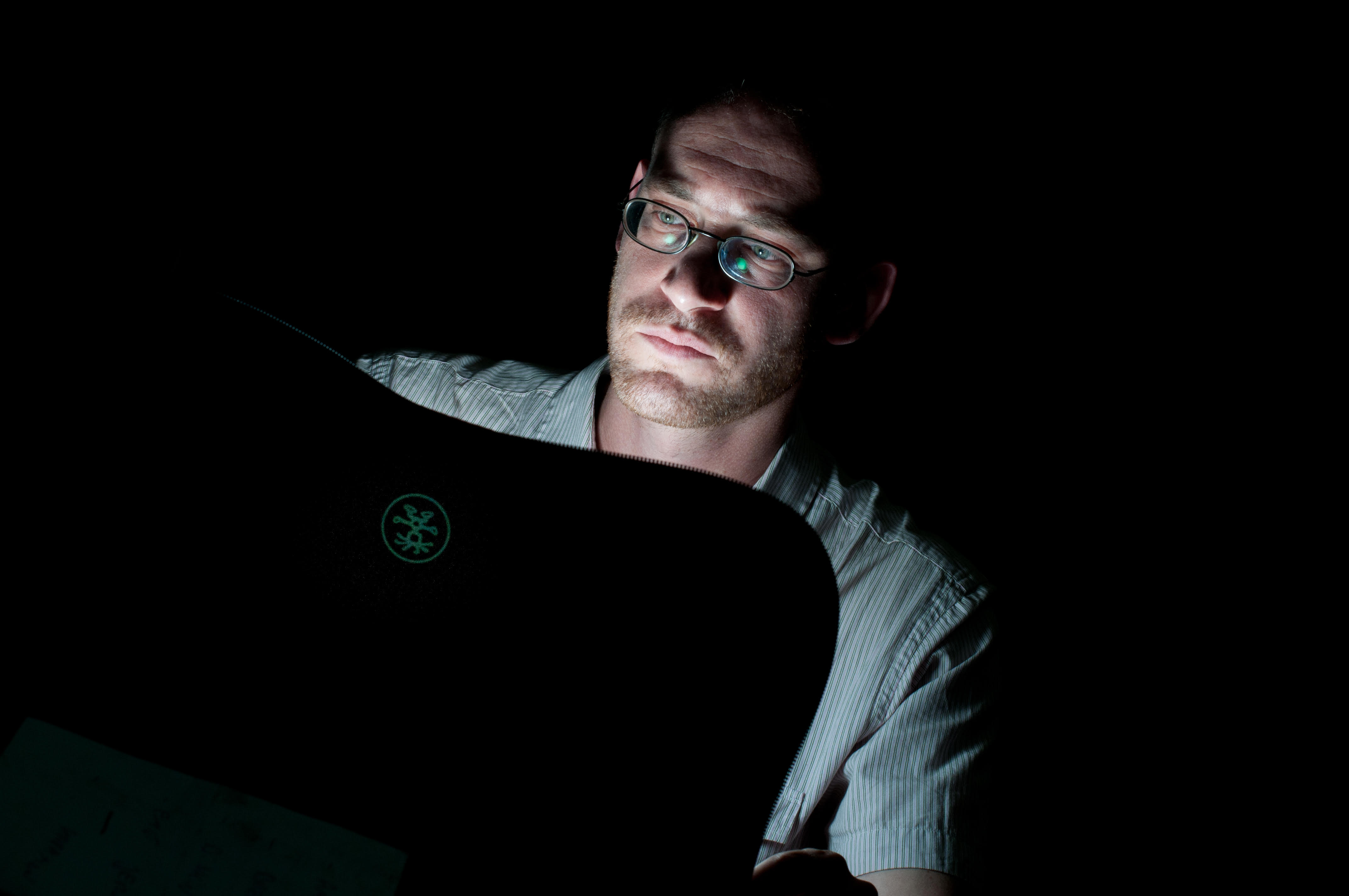 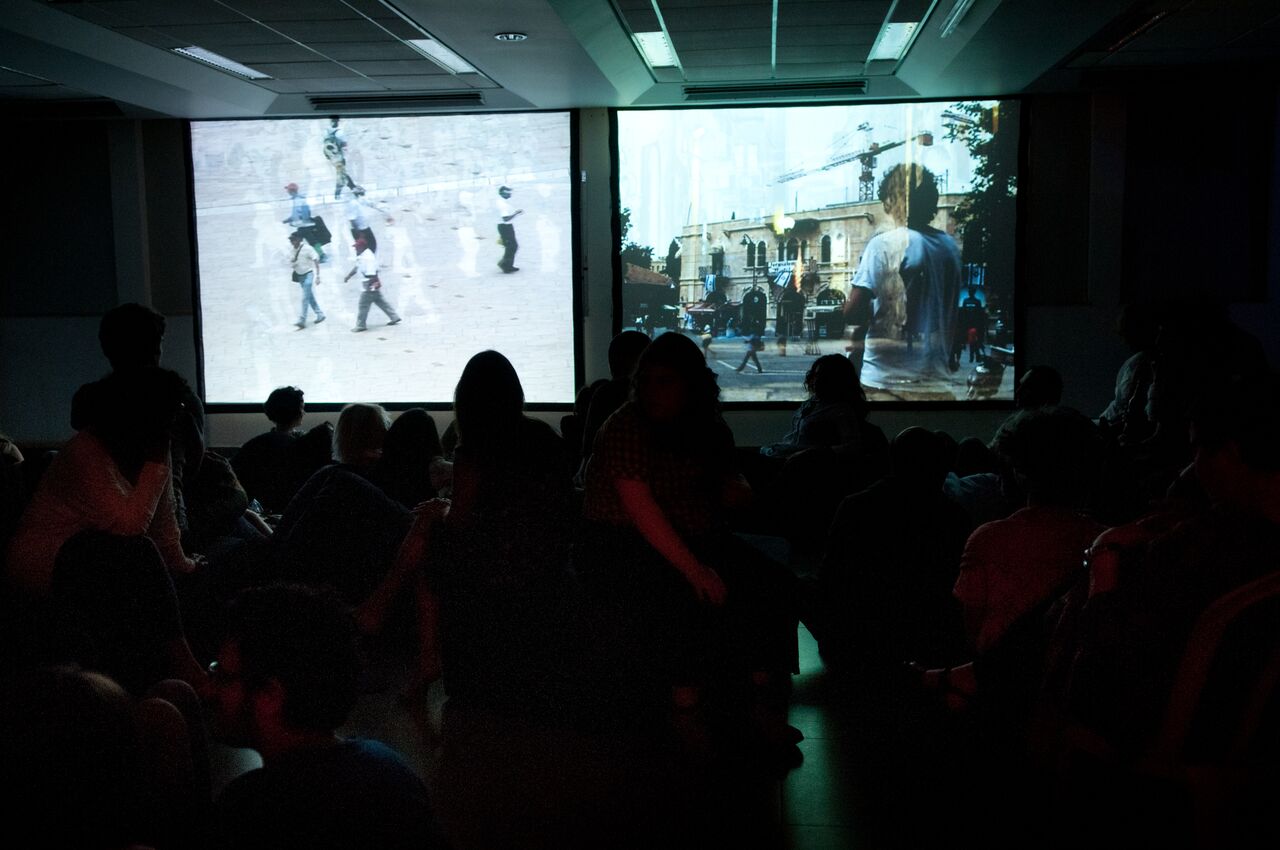 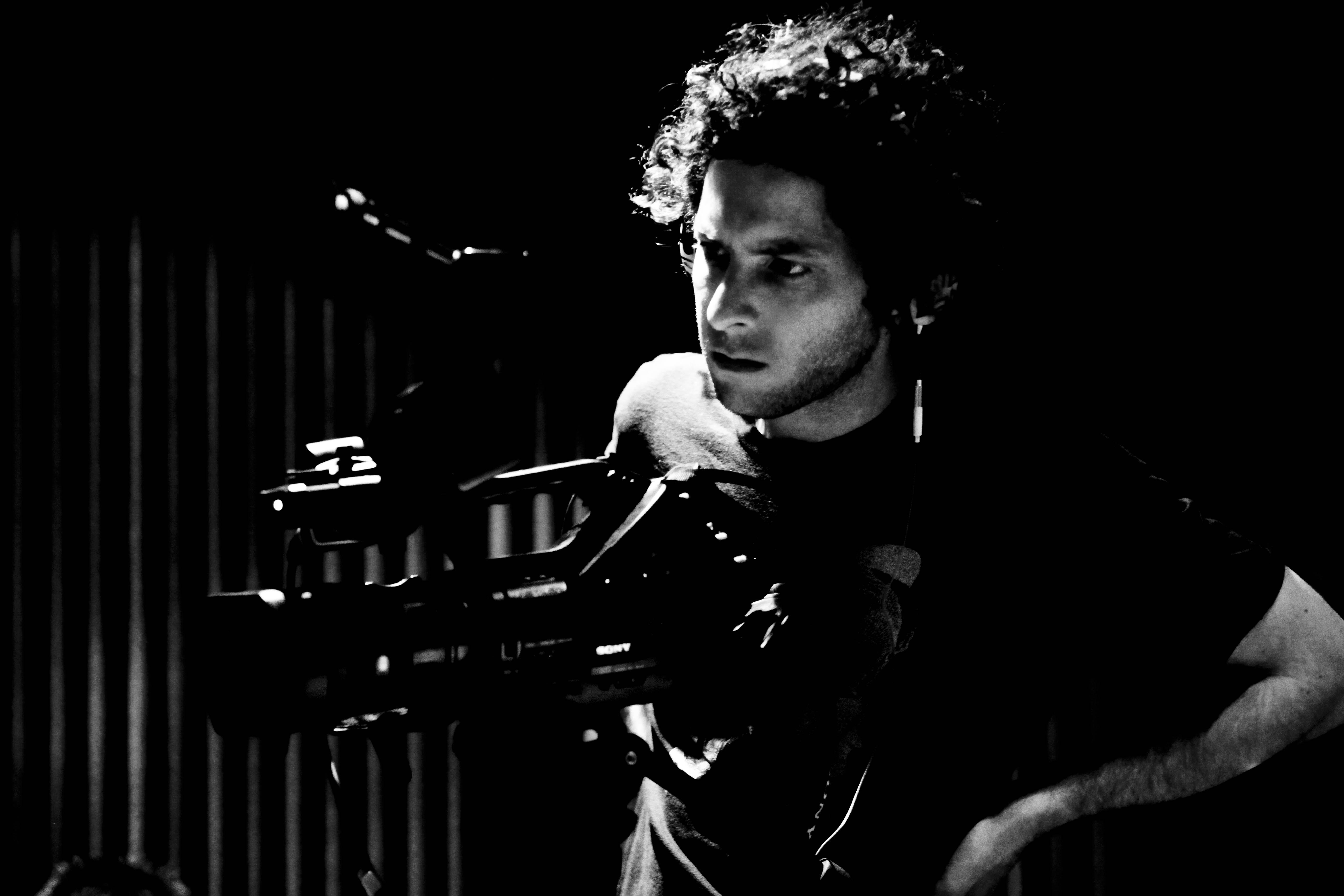 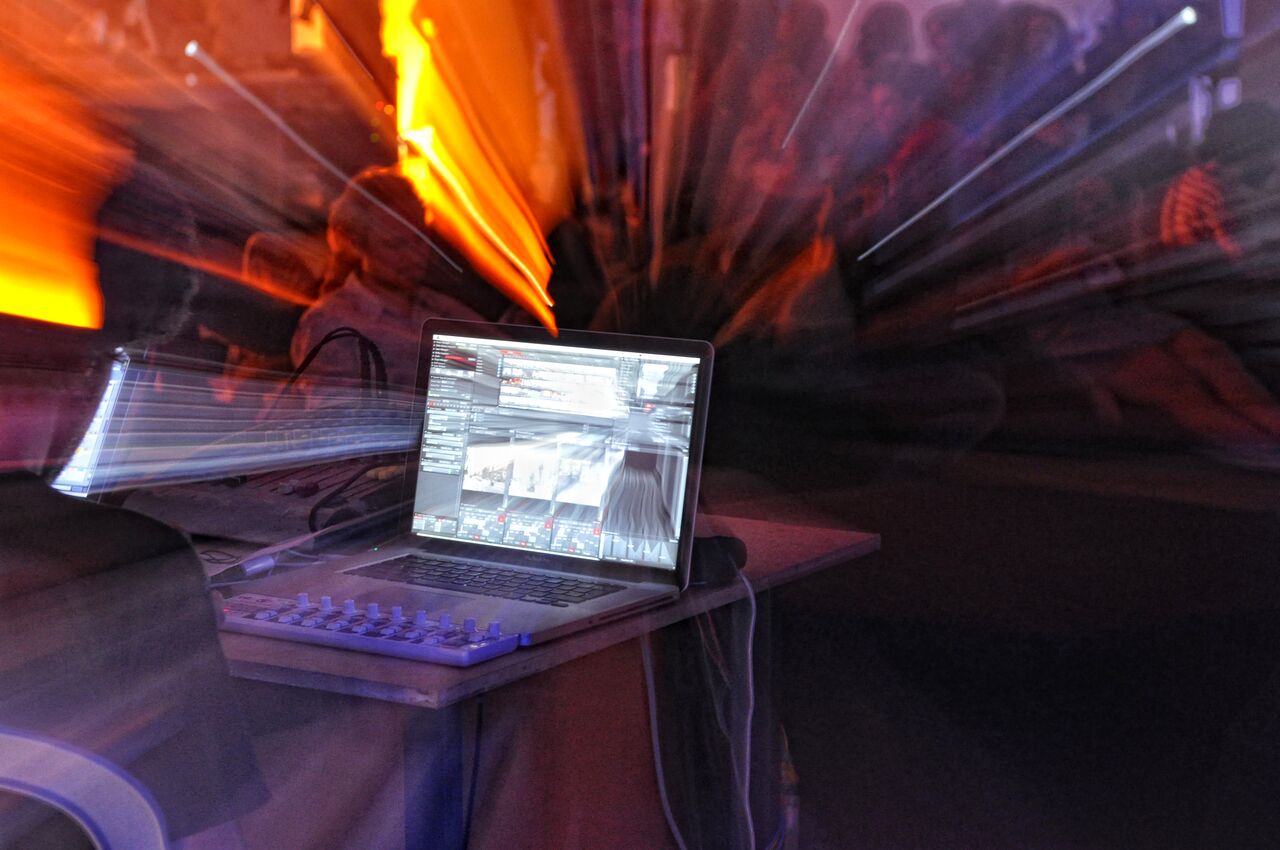 Dissolving Localities was created as an artistic platform to connect cities and art by taking the daily life of the cities inhabitants and transforming them into artistic expression. The project originally was created in Jerusalem as part of the Israel Festival and the Jerusalem Season of Culture to create cross cultural collaboration between artists from all over the world to learn more and experience Jerusalem recording audio visual field recordings of the city, expressing their perspectives in an audio visual live concert – dj’s and vj’s remixing a city. The project then evolved into connecting Jerusalem with other cities around the world. In a world where the fear of others, where a dialogue of complexity and openness seems at times to be missing the project attempts to address this through the intercultural dialogue between the artists and the city they interact with. Dissolving Localities has been presented at the Israel festival and Jerusalem Season of culture in Jerusalem, the 104 and Gaite Lyrique in Paris, Magnes in Berkeley, UCLA in Los Angeles, Matadero in Madrid, ZKM in Karlsruhe, the Jewish Festival in Krakow amongst others. With the support of NEON. 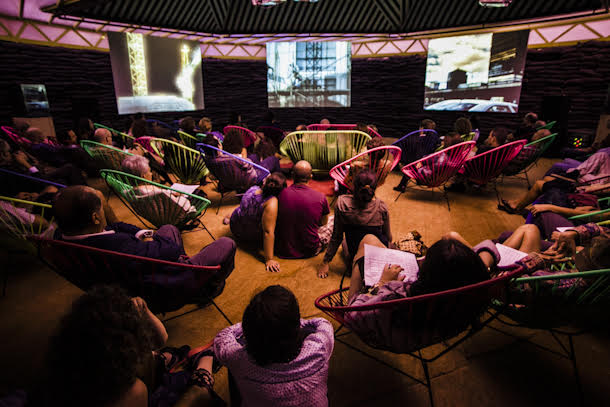 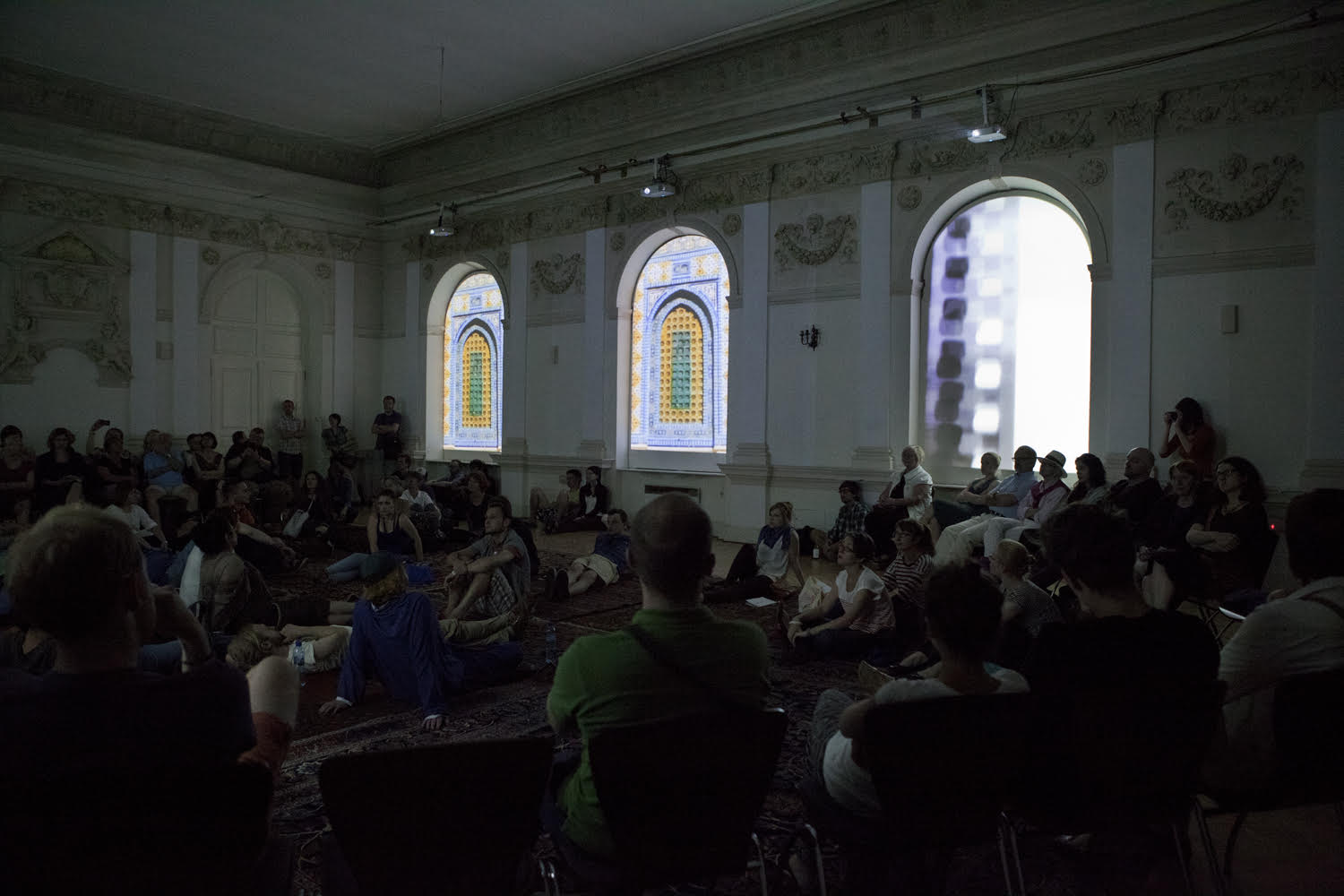 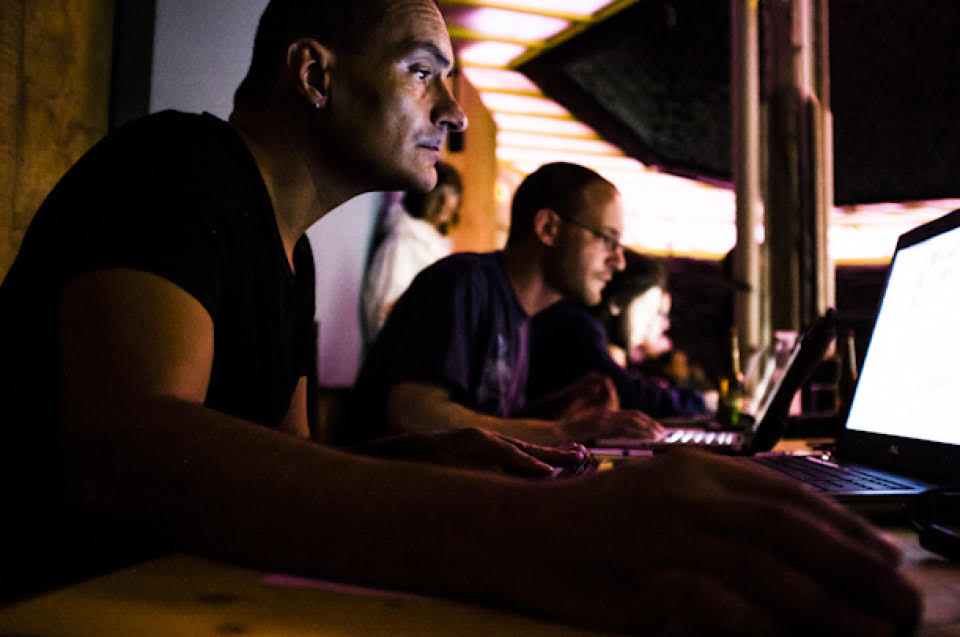