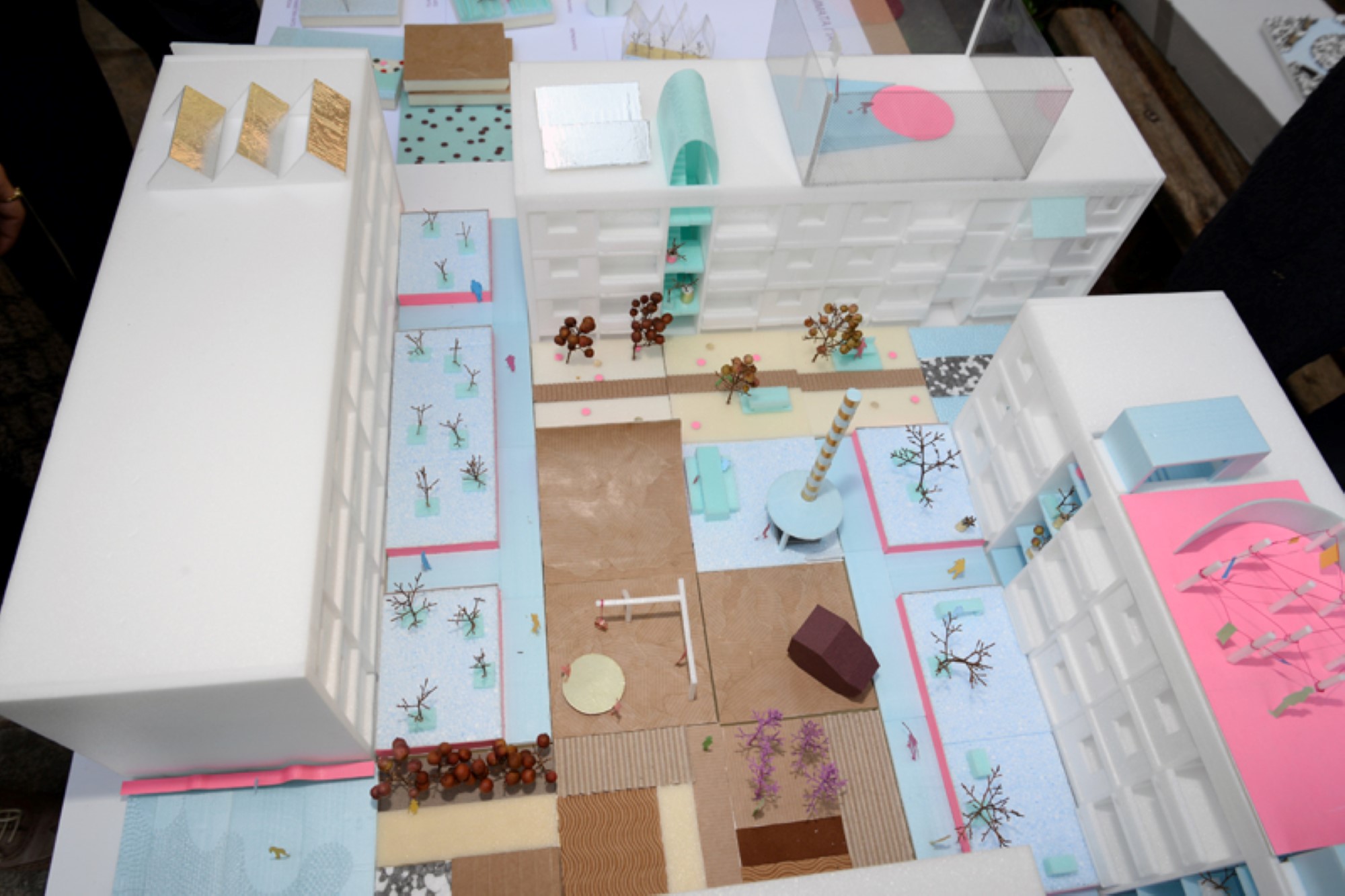 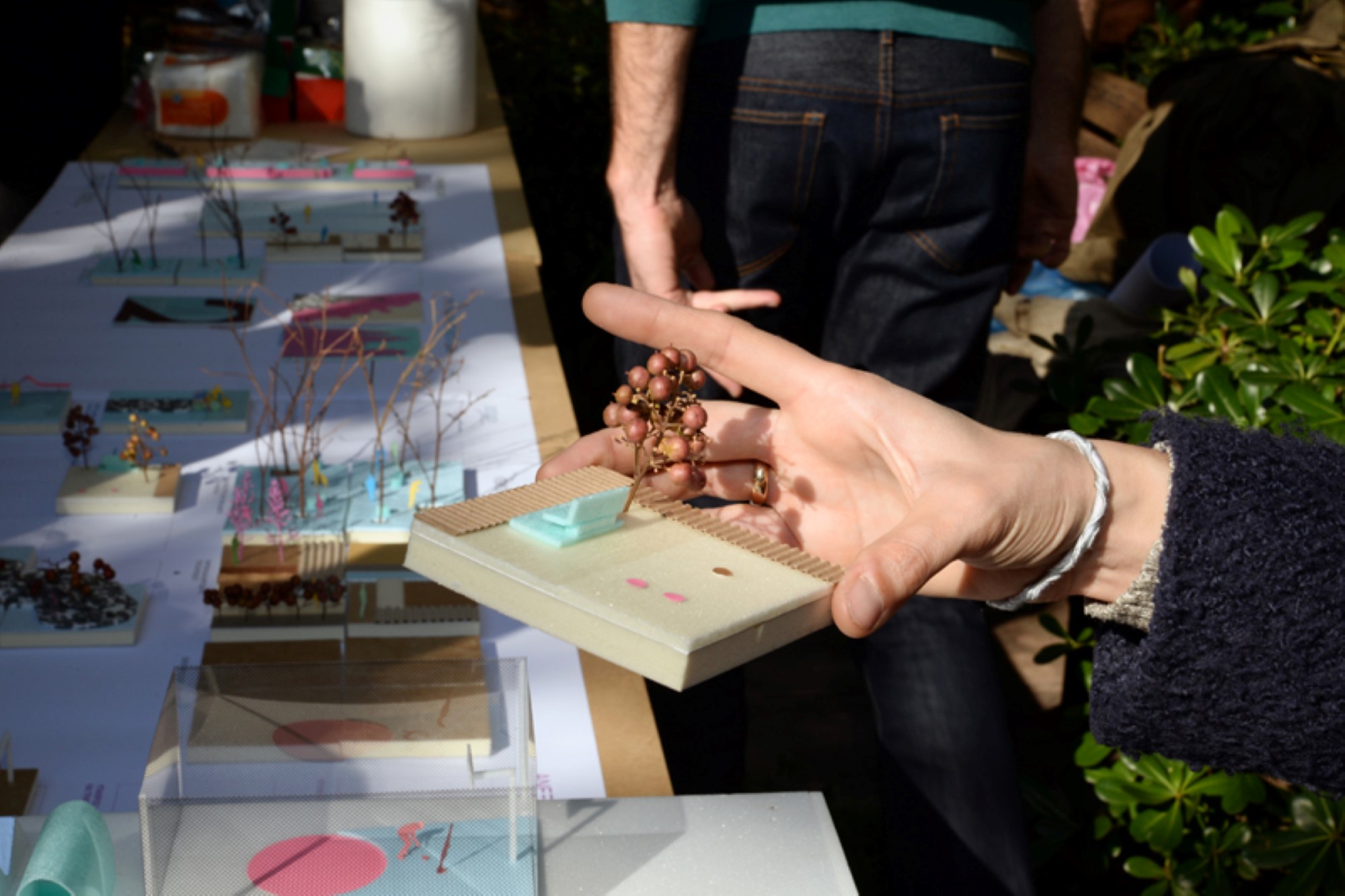 NEON’s 2014 Community Project investigates how the visual arts can be used to represent and interpret the stories of the residents of one community – Aigaleo, a western suburb of Athens – to give them a broader reach and a wider relevance.

Initially an agricultural region, Aigaleo, a western suburb of Athens, later became an industrialised area. It has always been a multicultural community –  during the late 1920s Aigaleo was slowly urbanized by immigrants from Asia Minor (the Asian part of modern Turkey), Pontos (the Black Sea region of Turkey) and Assyria (made up of today’s south-eastern Turkey, northern Iran, north-western Iran and north-eastern Syria).

NEON’s Community Project 2014, Aigaleo City, required months of research.   The creative team (architects, an archaeologist, a film director, an artist and a website designer) consulted with members of the local Aigaleo community (including historians, artists, musicians and teachers) in order to understand the area’s complex history. The team then wove a narrative from the many, diverse strands, using various media to describe the intricacies of everyday life in a modern city.

Aigaleo City kicks off with a blog hosted by the website popaganda. Next a walk along the route of the Ancient Holy Way leading to Elefsina  explores the history of  Aigaleo’s small-scale housing neighborhoods. In addition to children’s workshops combining traditional techniques with technology there is an exhibition outlining an  architectural proposal for the reinvigoration of Aigaleo’s cityscape. The project closes with a short film.

Aigaleo City is NEON’S second Community Project for 2014 . This initiative aims to bring art projects into the Athens’ neighborhoods and, by collaborating with residents, local groups and artists, highlight the issues of concern to their community. 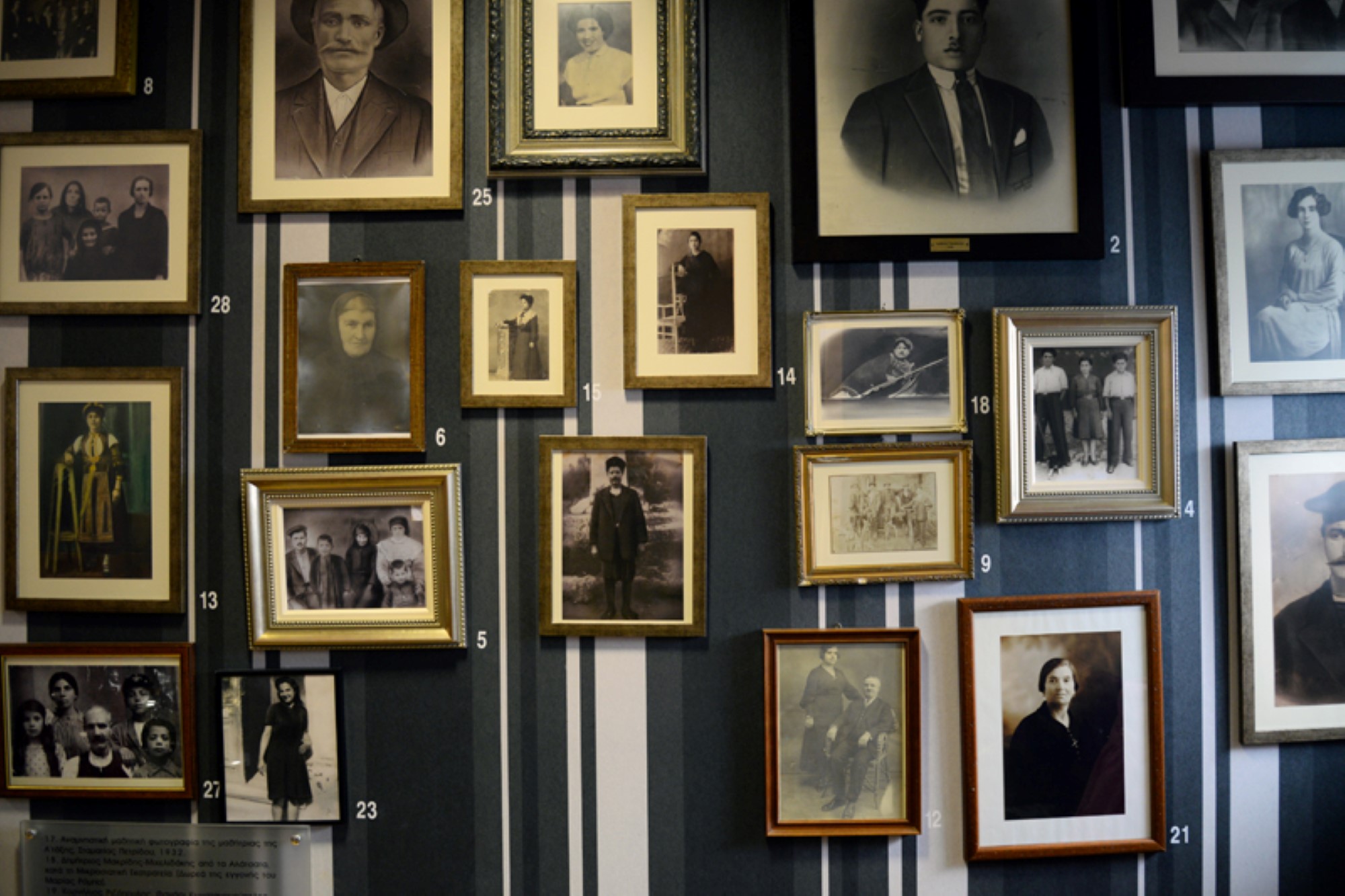 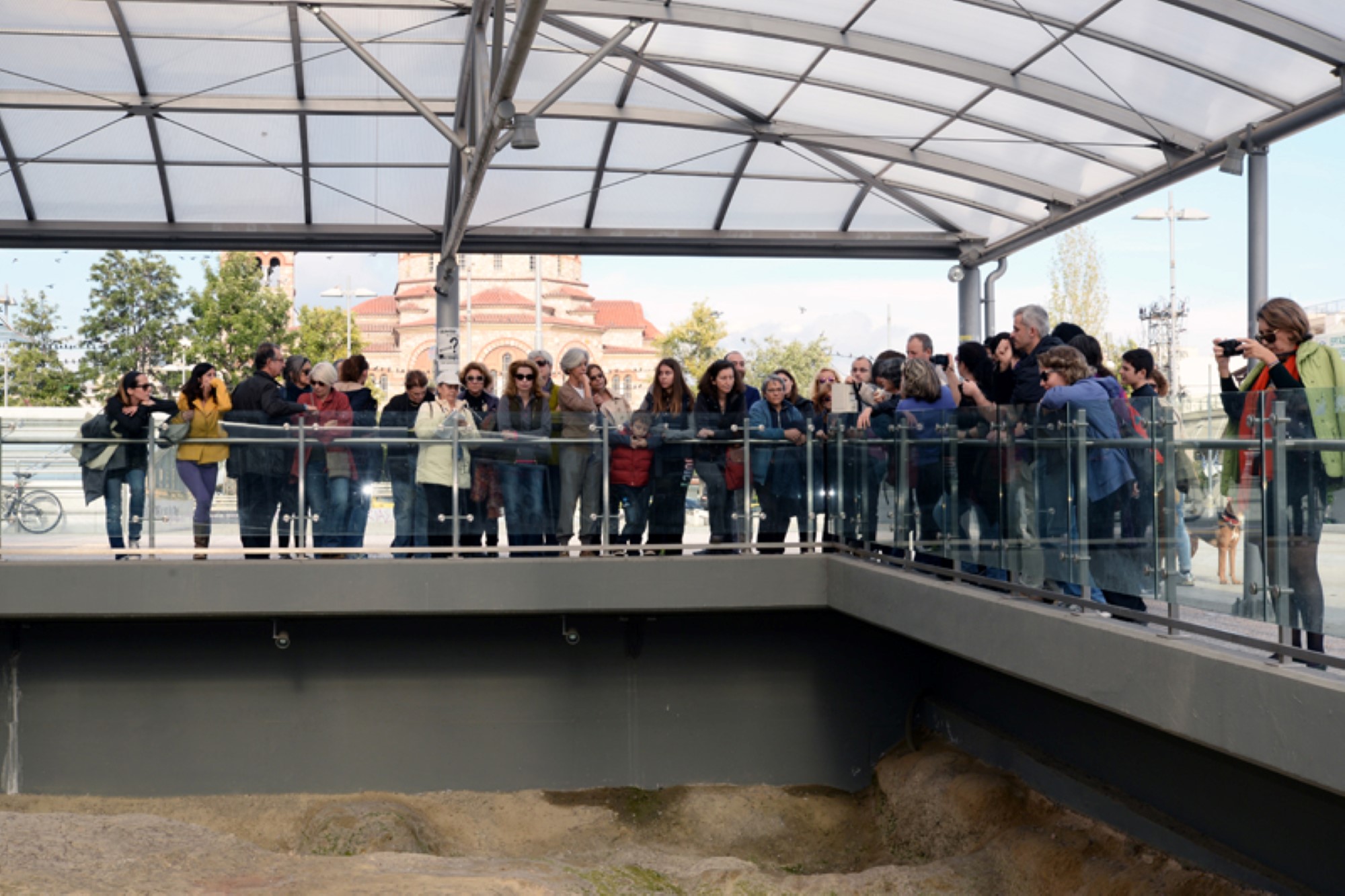 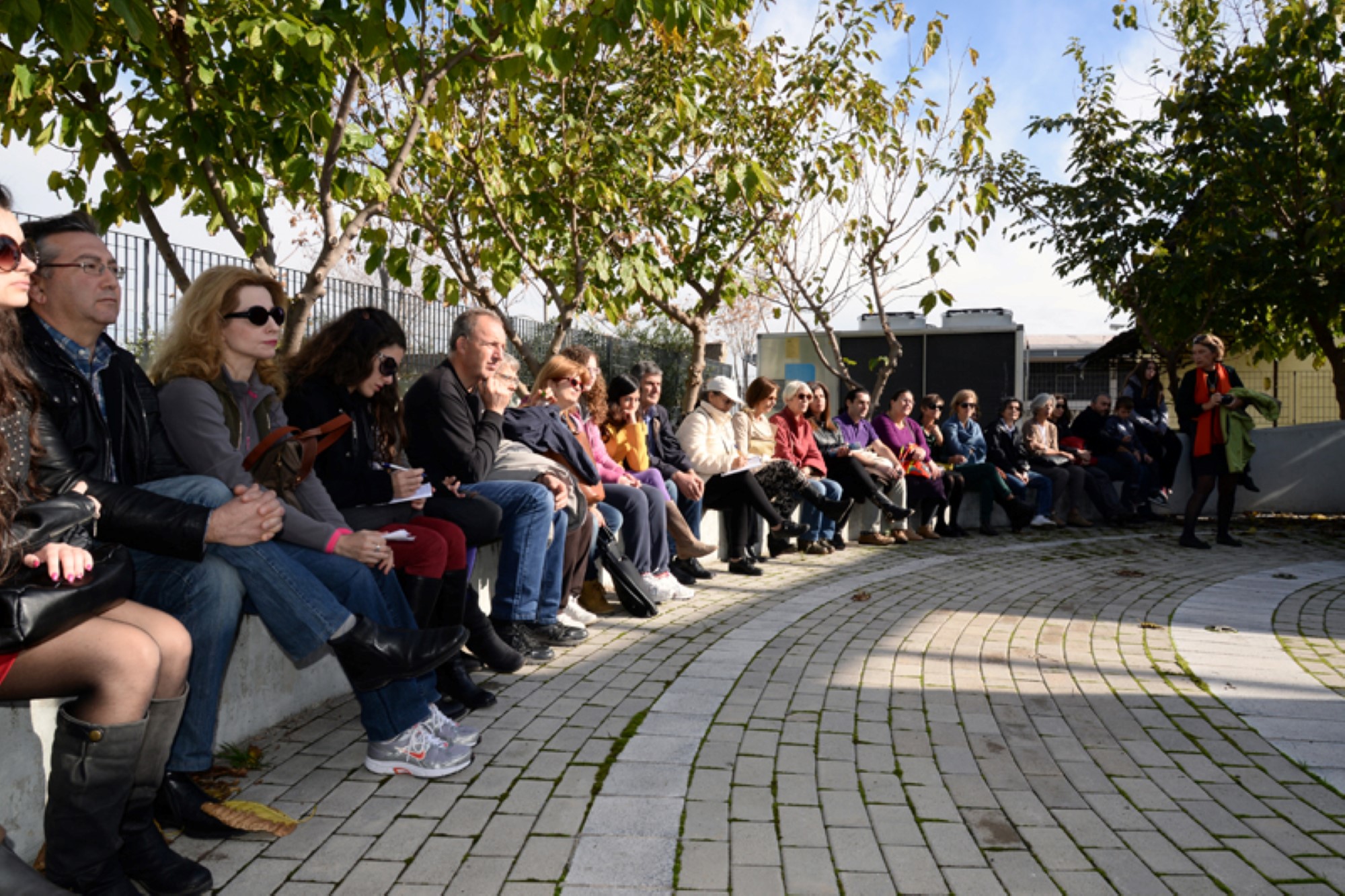