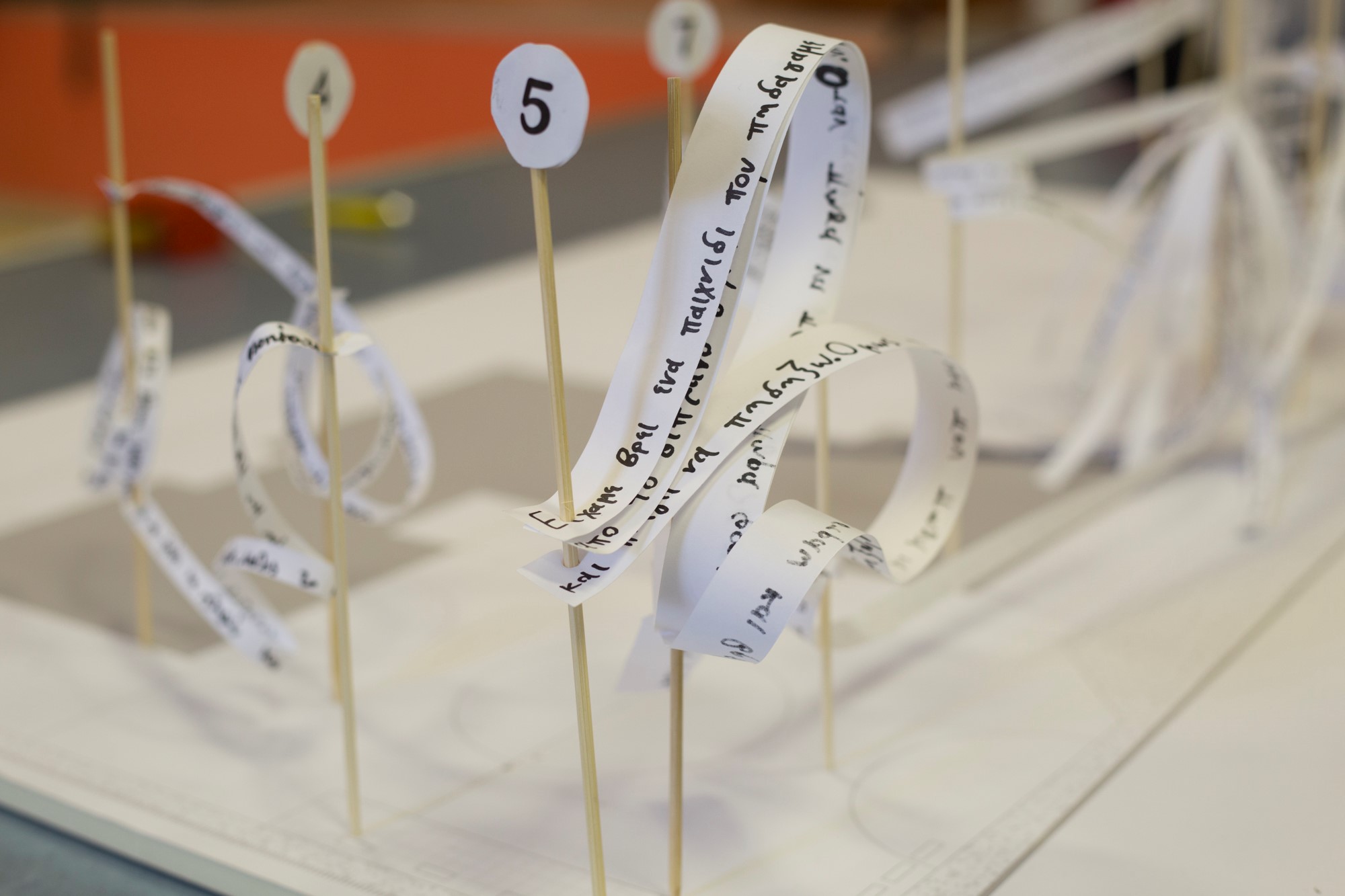 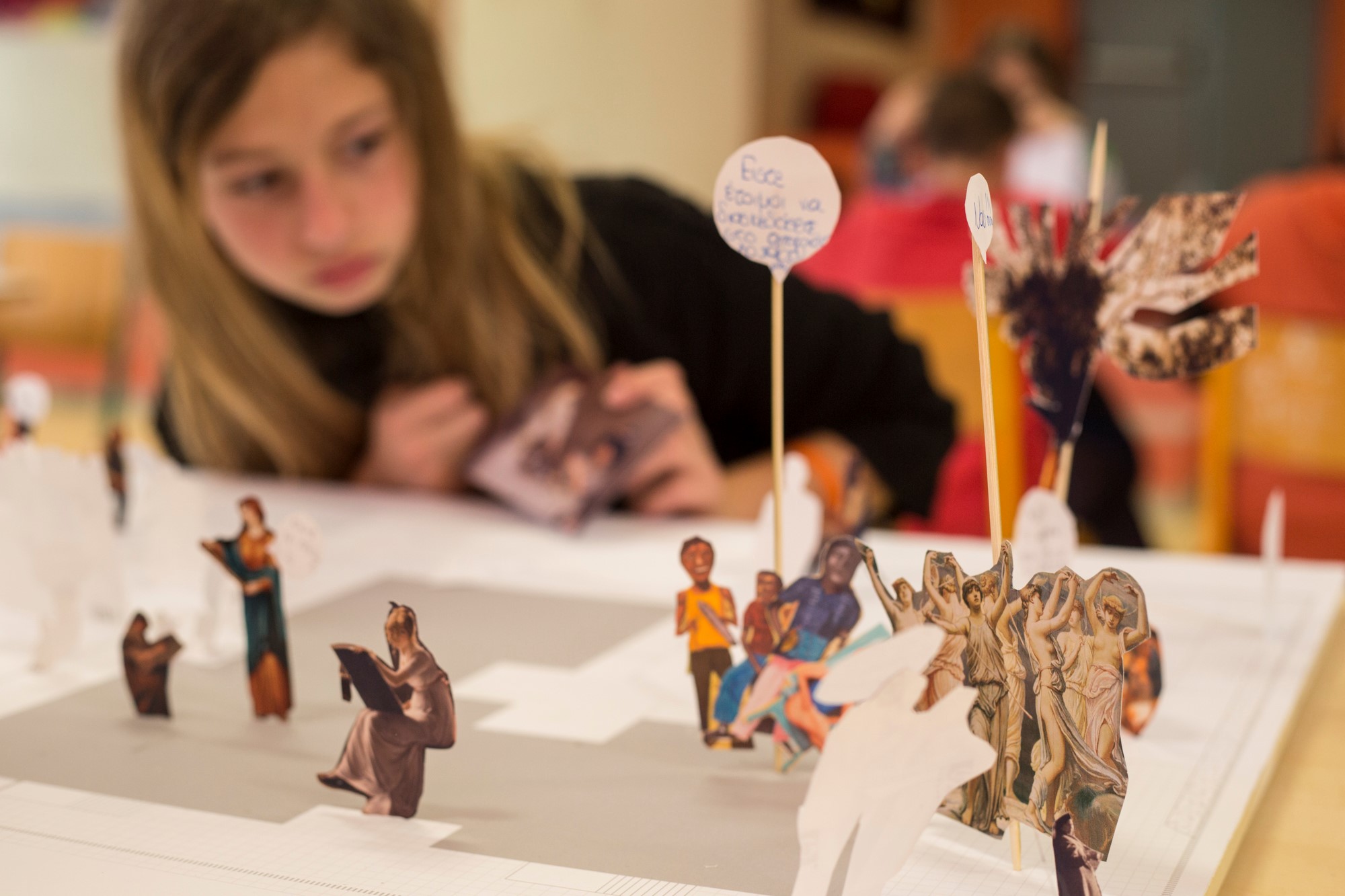 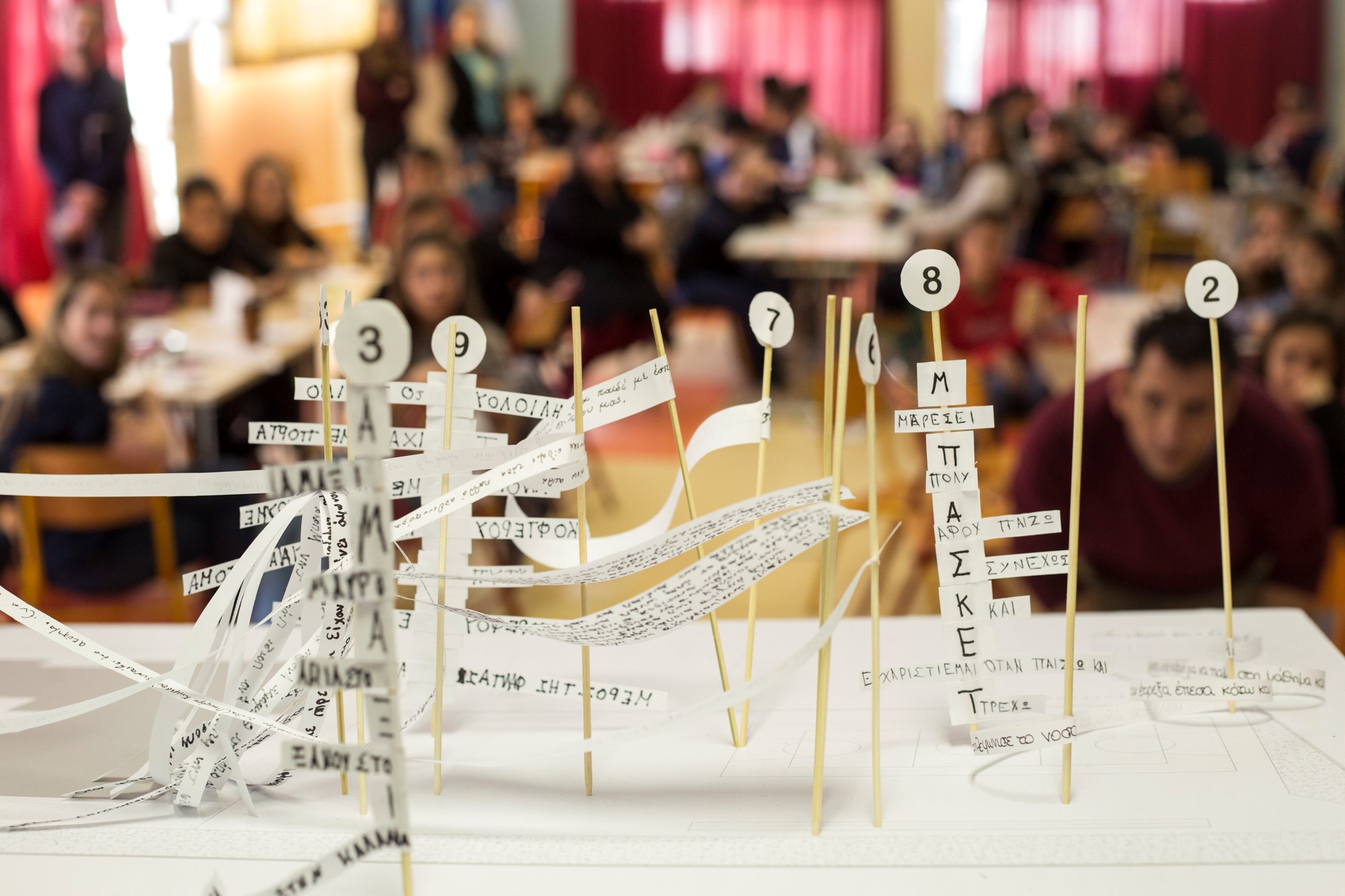 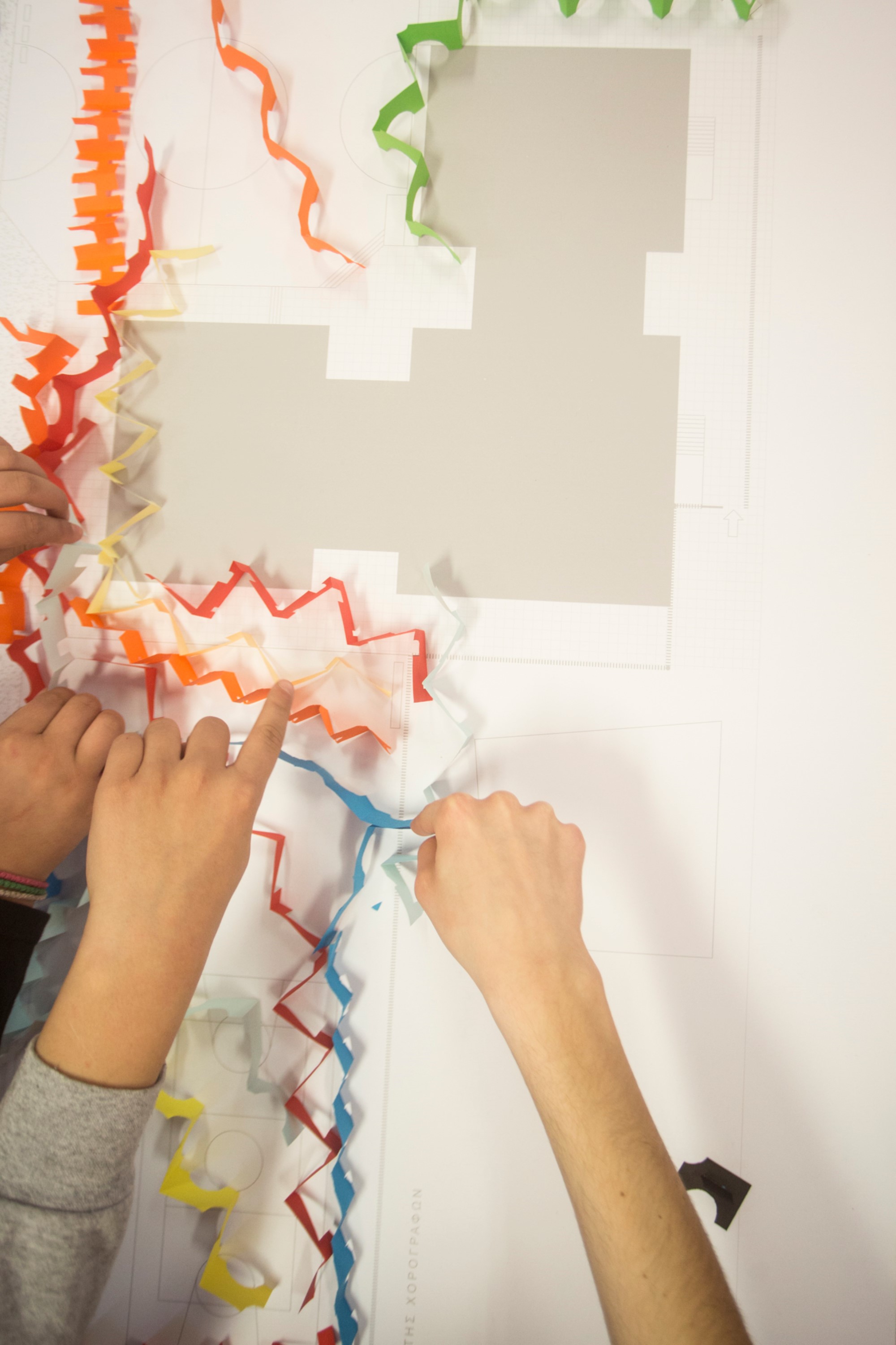 Aigaleo City is the second stage of locus athens ’ two-year long, community project in Aigaleo in the western suburbs of Athens.

In 2014-2015 the first stage of the locus athens project investigated the city’s history, its relevance to understanding broader urban changes, the shifting identities of community life and the role the visual arts can play in activating a city’s unknown stories. Working with members of the local community and people from a broad range of disciplines, locus athens used a diverse programme of activities to stimulate and energise people and places throughout the city.

Having addressed the city’s past, the next stage of the project, (young) Aigaleo City, will focus on the city’s younger generations. Continuing the earlier format, locus athens has invited a raft of collaborators – a theater director, a photographer and two architectural teams – to work with small groups of Aigaleo’s children in a series of workshops designed to encourage them to tell stories of their city, schools and community.

Sto Siti (film)
In a kaleidoscope of characters and places Sto Siti unveils the stories of the diverse range of people living in the multi-cultural neighbourhood of Aigaleo on the outskirts of Athens. Through patient observation, the film paints a portrait of a city that has always been moulded by the socio-political changes taking place in Greece, revealing a somewhat strange but somehow charming neighbourhood. 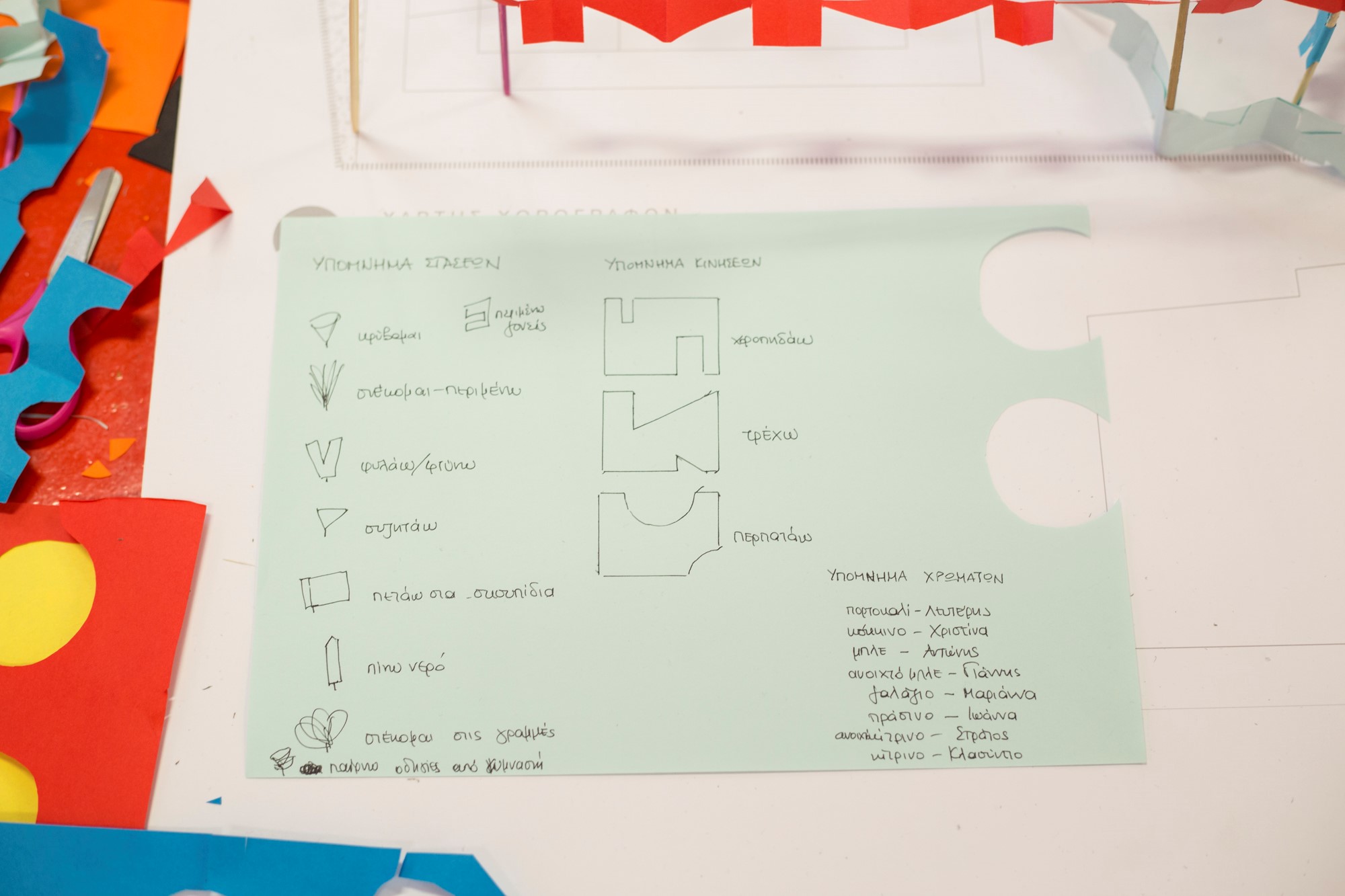 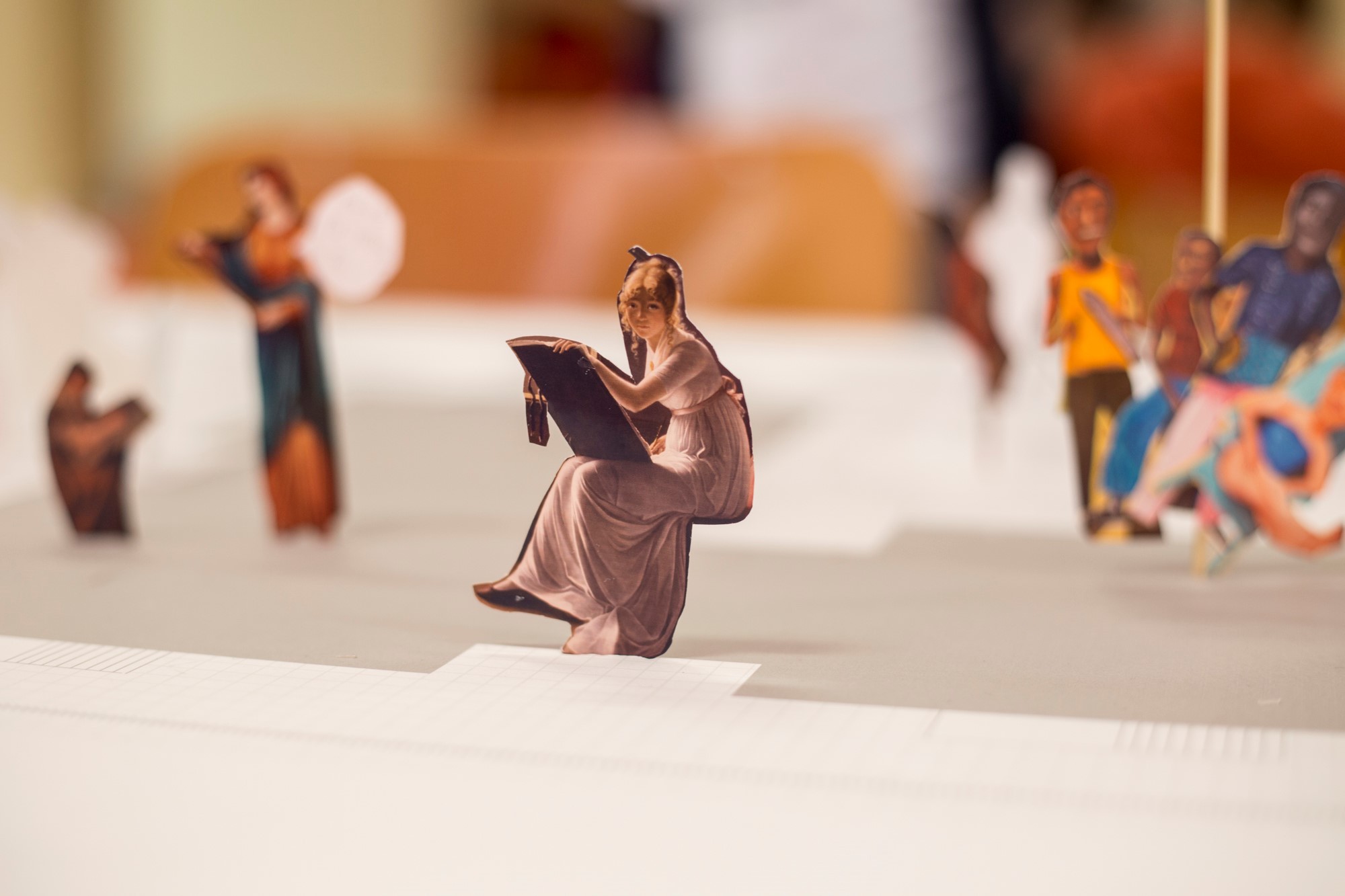 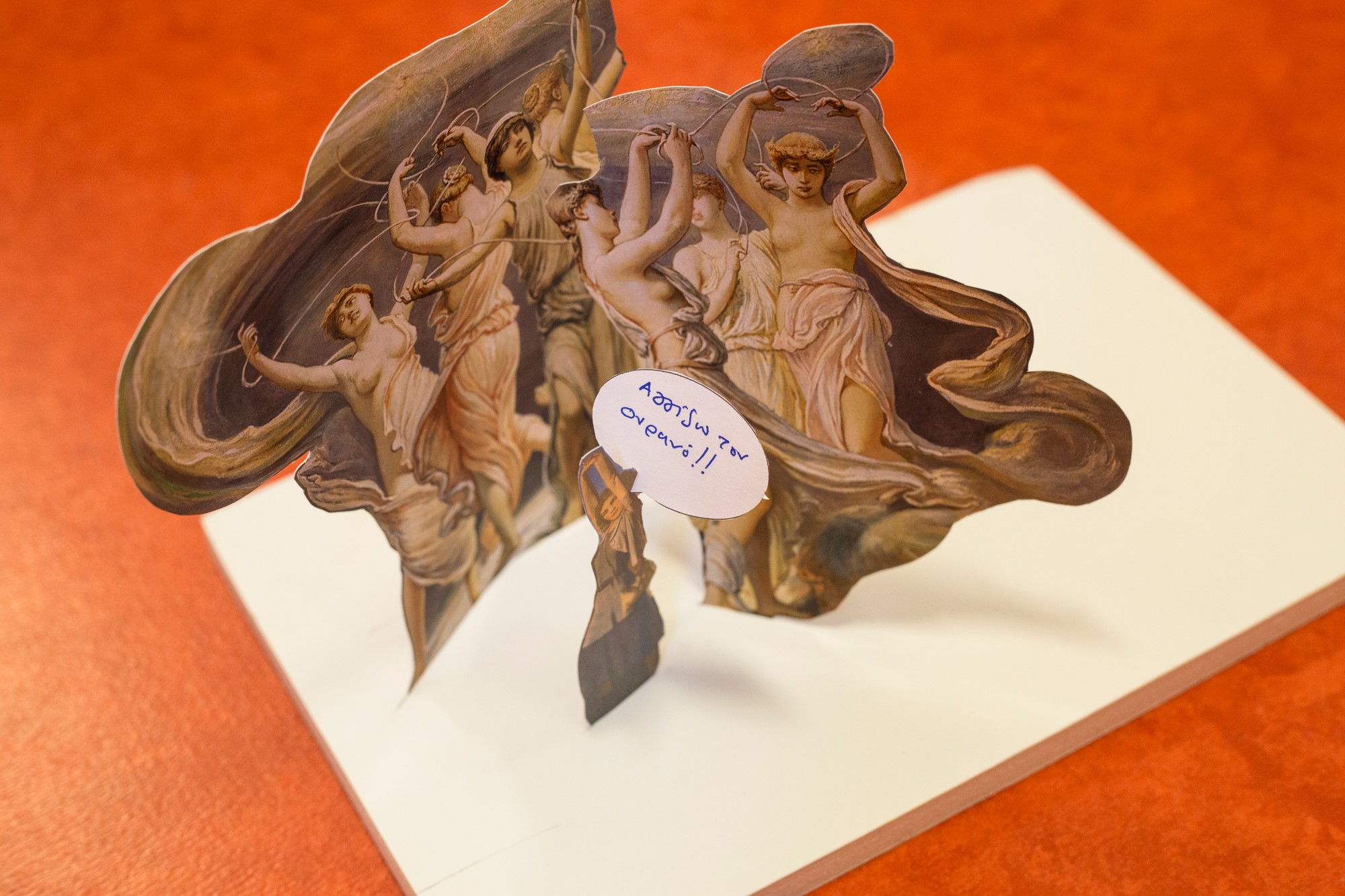 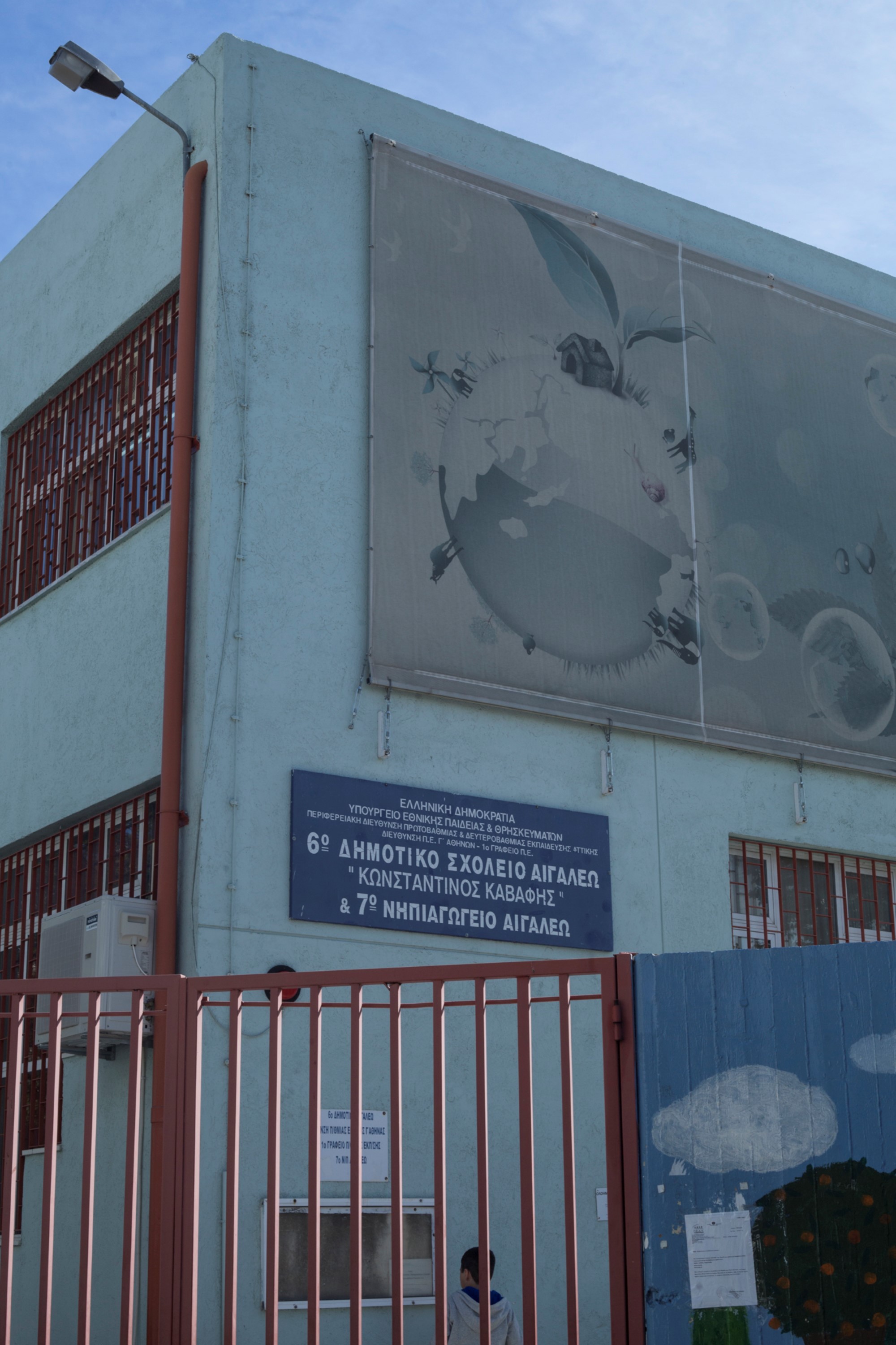 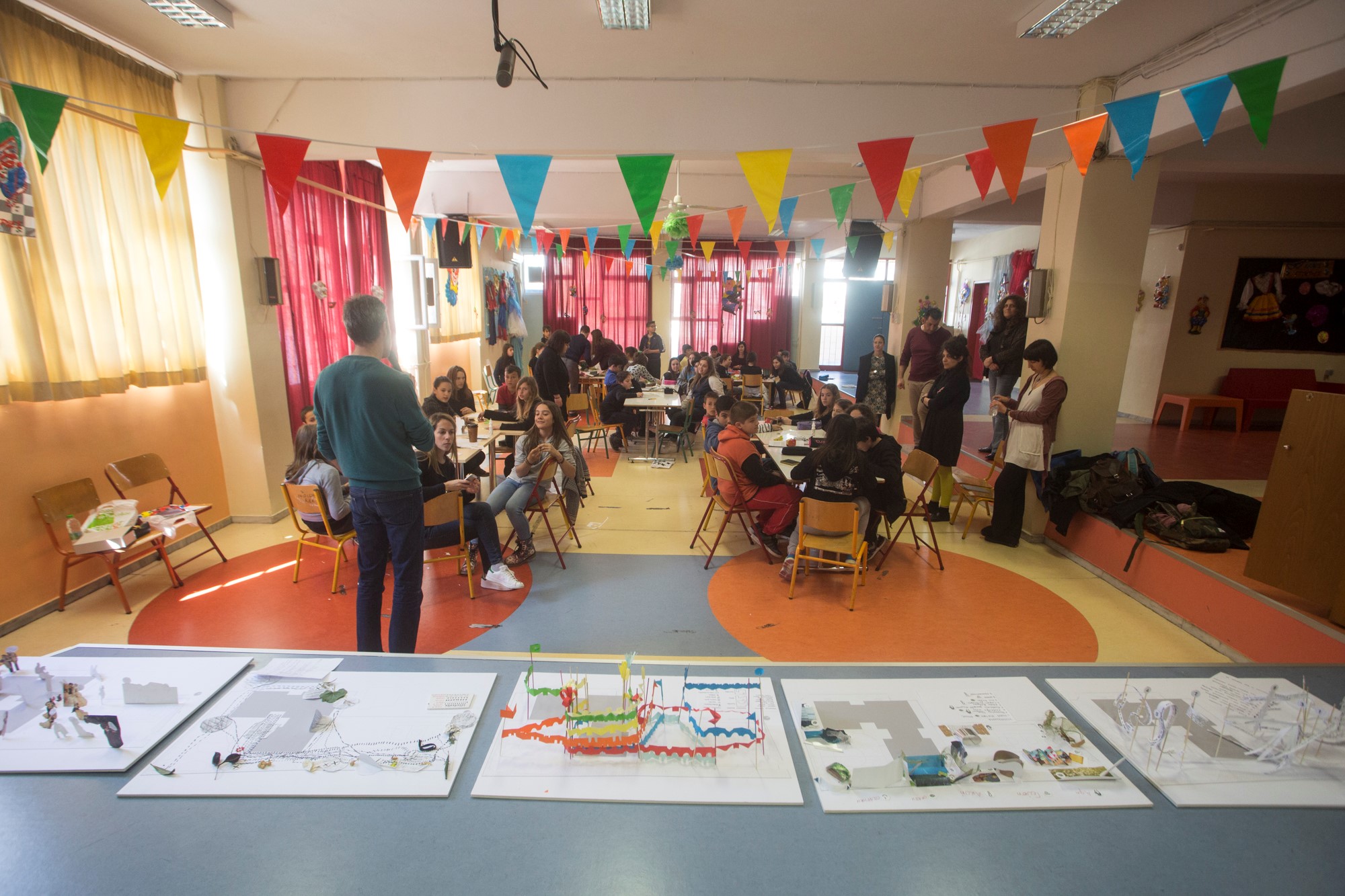