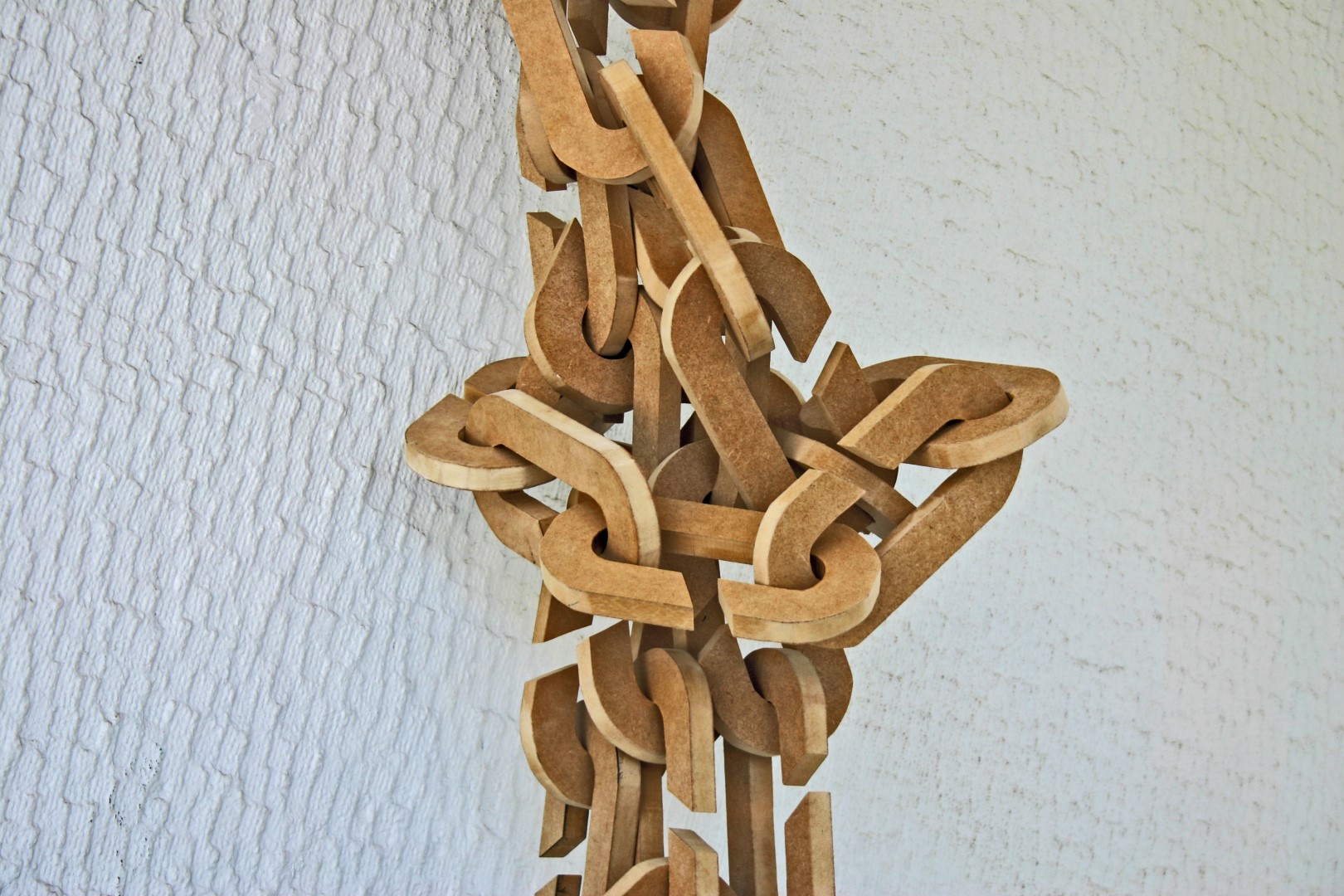 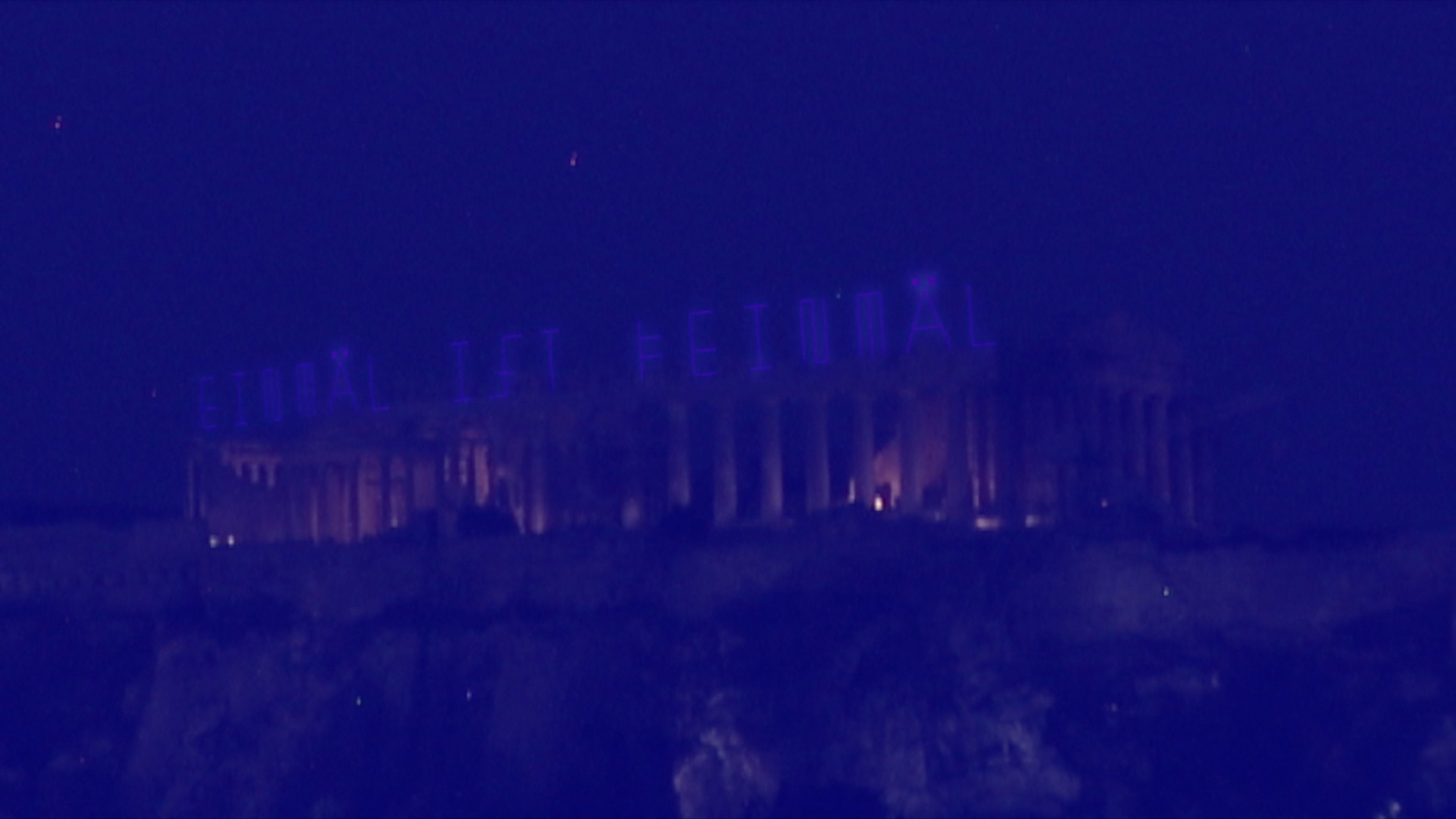 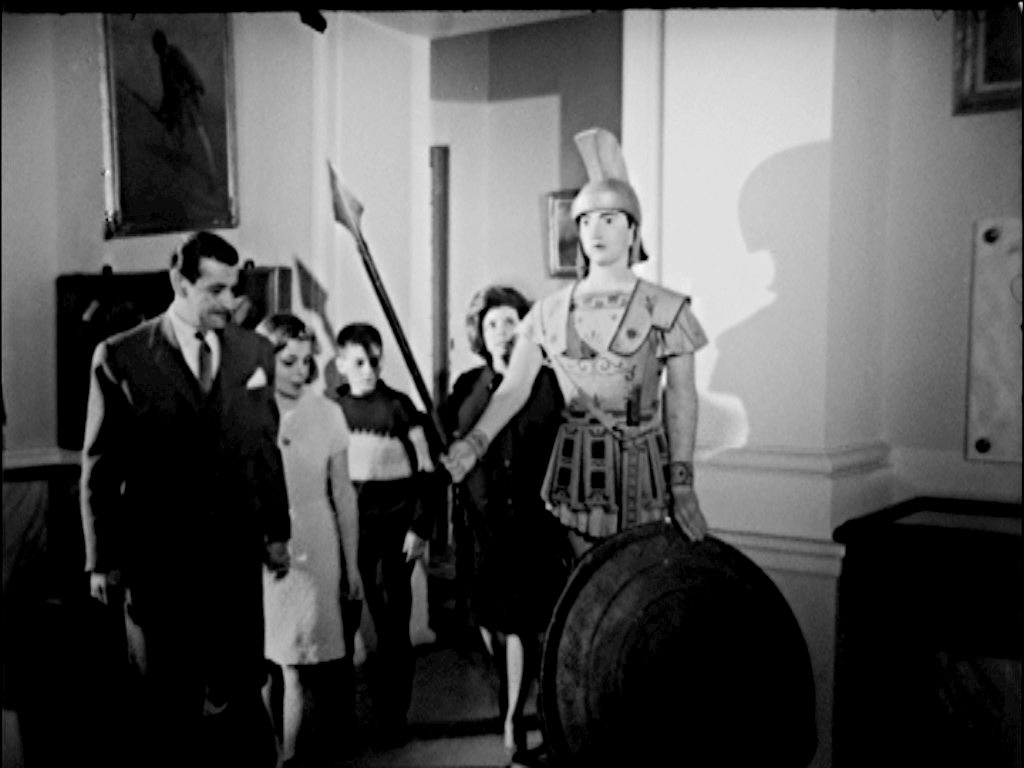 This exhibition sheds light on a five-year period of rich audio and visual cultural production in the interval between those two events. The prevailing global narrative on Greece at the end of the Olympics was a positive one: the cradle of European thinking, the mother of Western culture, succeeded in organising a highly celebrated aesthetically pleasing event that was viewed by millions all over the world. In just five years Greece would have a completely different profile of the front pages of international press, as a bankrupt country, not civilised enough, in a collapsed
financial state due to corruption and over-spending of European grants for decades; a country that over-borrowed but was begging for more money. A country that wanted to deceive the economically stable Northern Europe, with Greeks portrayed as “lazy”.

The exhibition attempts to first trace the footprints of this change over the past five years through examples of cultural production of the period, and to contour what kind of climate was prevailing in Athens by the end of the Olympics, but also to look for possible samples of utopian or dystopian representations for a future for Athens and Greece through the narrative of artists, filmmakers, musicians and designers. With the support of Outset Greece.