TALK BY PROF. M. PLIONIS | BIRTH AND EVOLUTION OF THE UNIVERSE: CONTEMPORARY APPROACHES 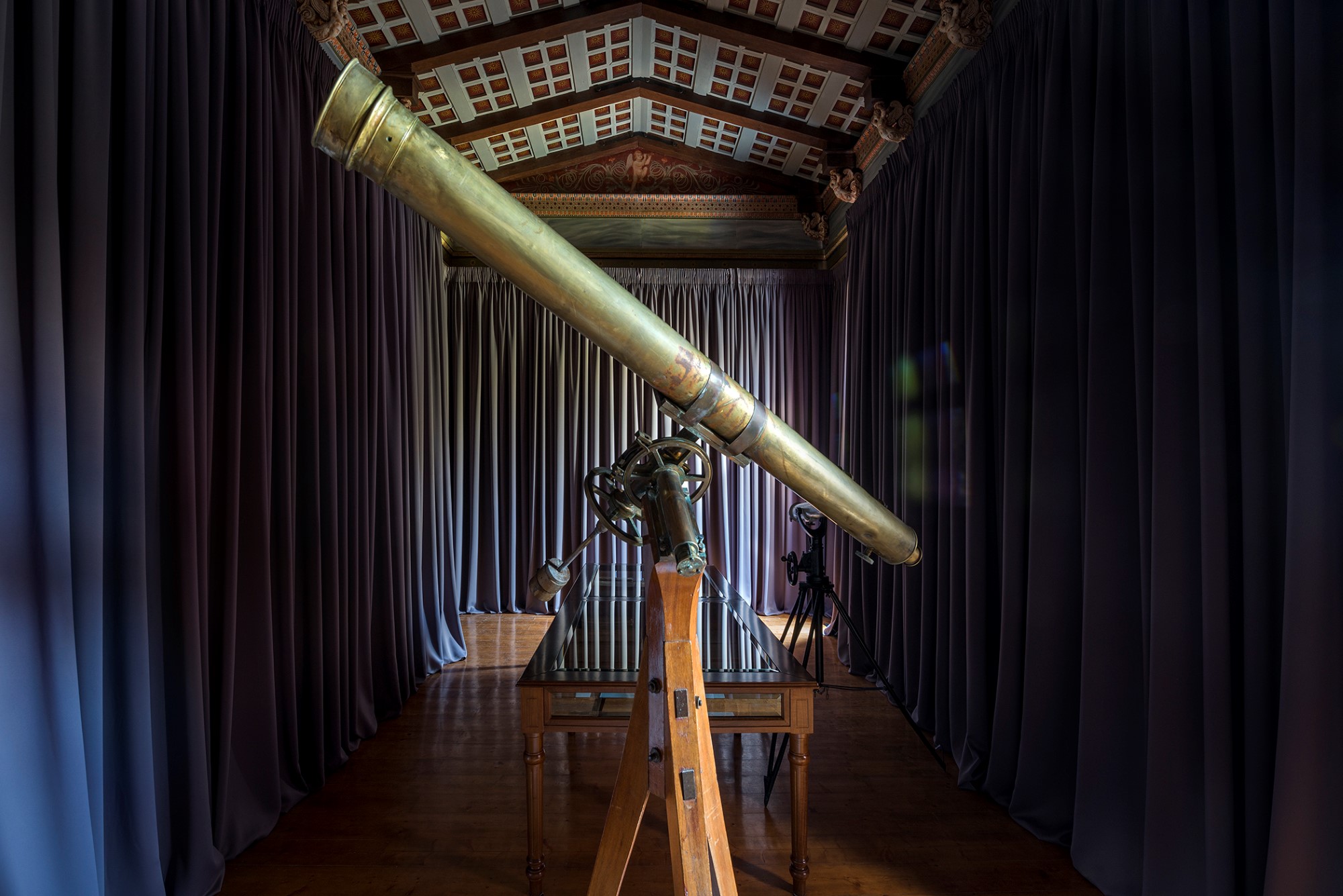 TALK BY PROF. M. PLIONIS | BIRTH AND EVOLUTION OF THE UNIVERSE: CONTEMPORARY APPROACHES

Those wishing to explore the full site-specific installation

On Saturday September 16th, within the context of the exhibition The Theater of Disappearance, prof. Manolis Plionis, President of the BoD and Director of the National Observatory of Athens, will talk about the “Birth and Evolution of the Universe: Contemporary Approaches”.

The Professor will present the modern cosmological paradigm as it has been shaped throughout the last decades. The last century is considered the most important for the evolution of the science of cosmology both from the theoretical and observational point of view. The elaborate analysis of satellite and ground-based observations converge to a pattern which upholds that the universe was created with a “Big Bang” about 13.8 billion years ago and since then it is continuously expanding, and interestingly over the last 7 billion years with an accelerating pace. The fundamental pillars that support this contemporary cosmological narrative will be presented, as well as the most significant discoveries that changed radically our perception of the Universe.

After Mr. Plionis’ speech, a screening of the film trilogy The Theater of Disappearance (EL TEATRO DE LA DESAPARICIÓN), directed by Argentinian artist Adrián Villar Rojas will take place. The trilogy premiered at the Berlin International Film Festival in February 2017. 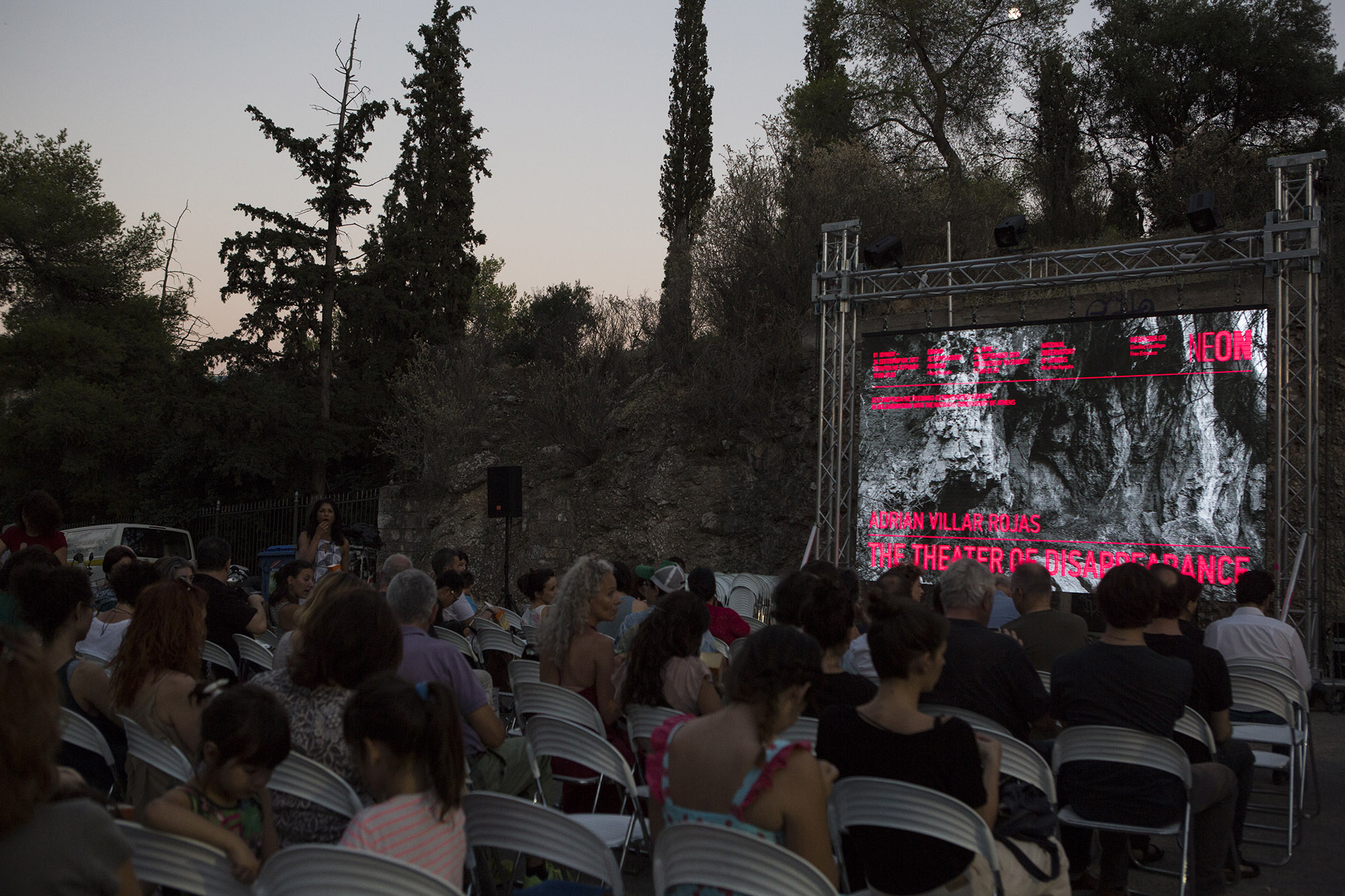 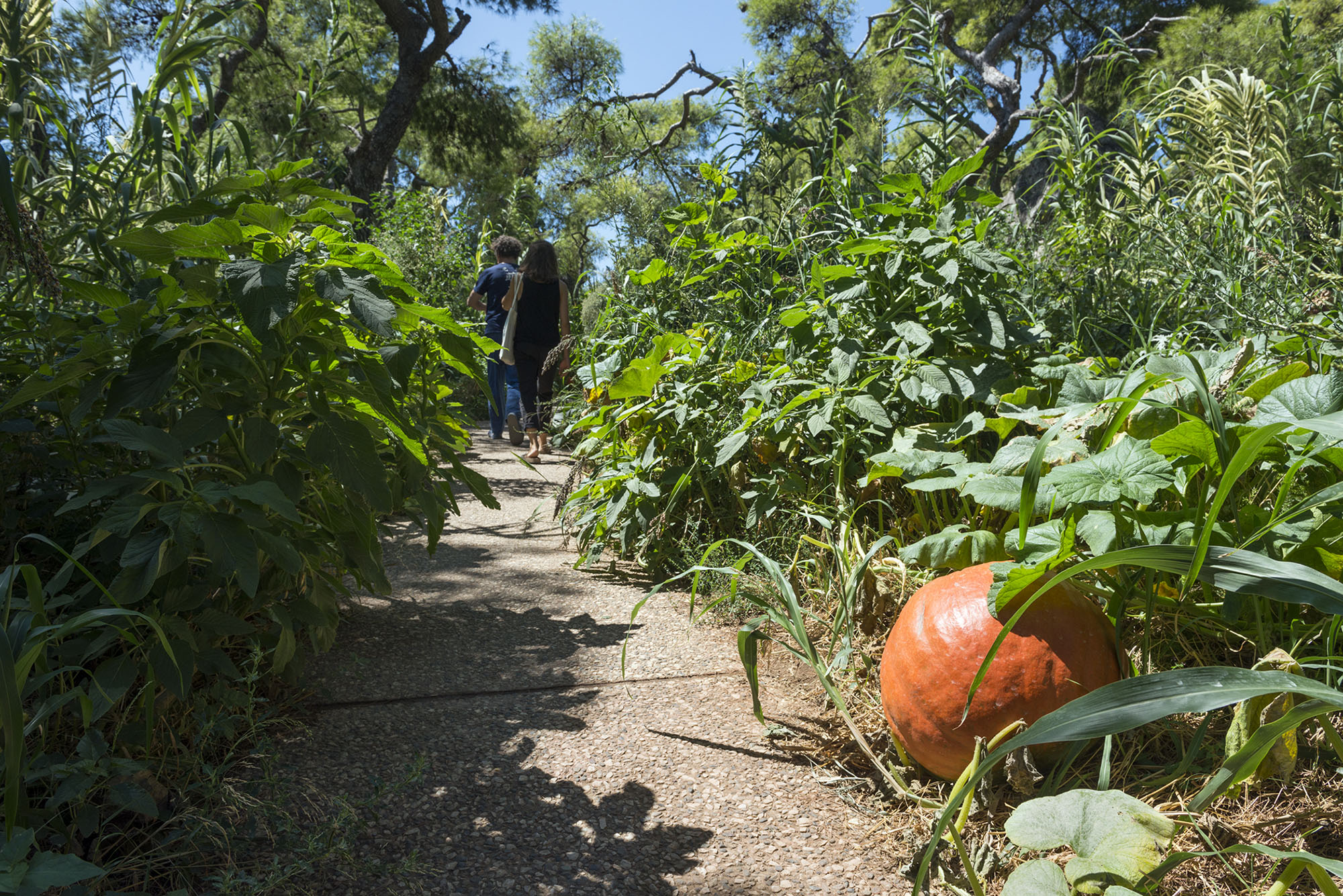 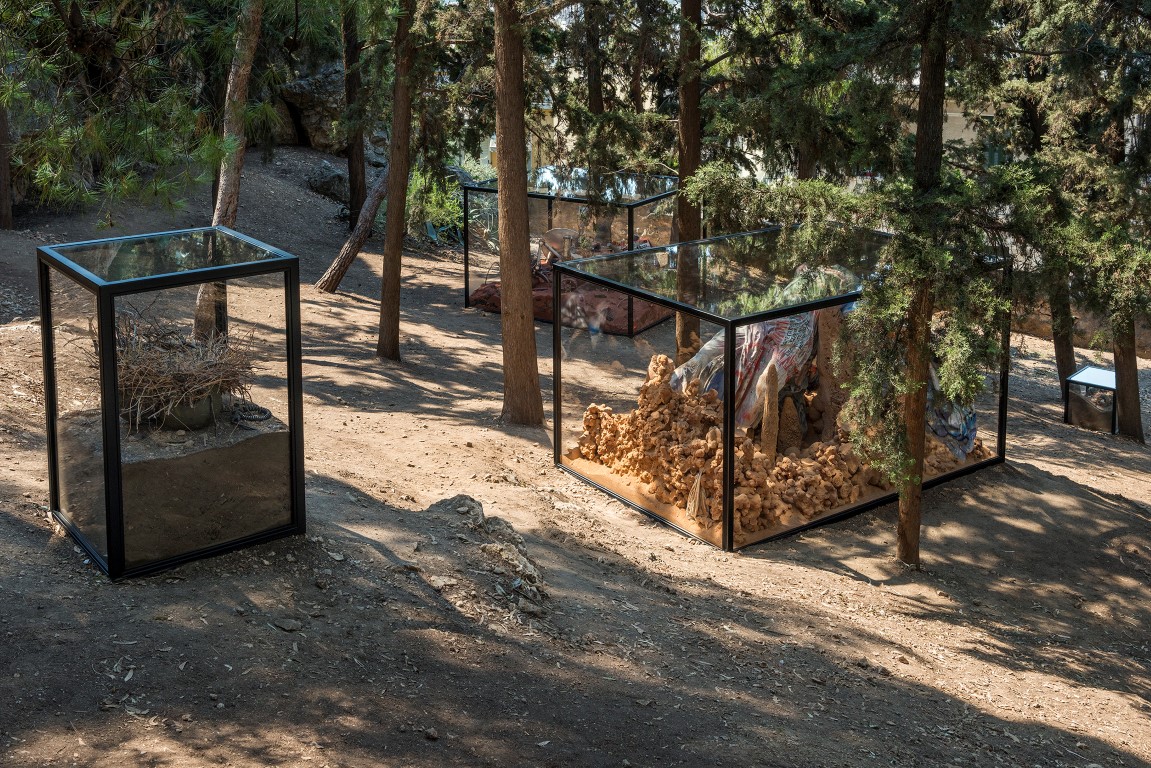 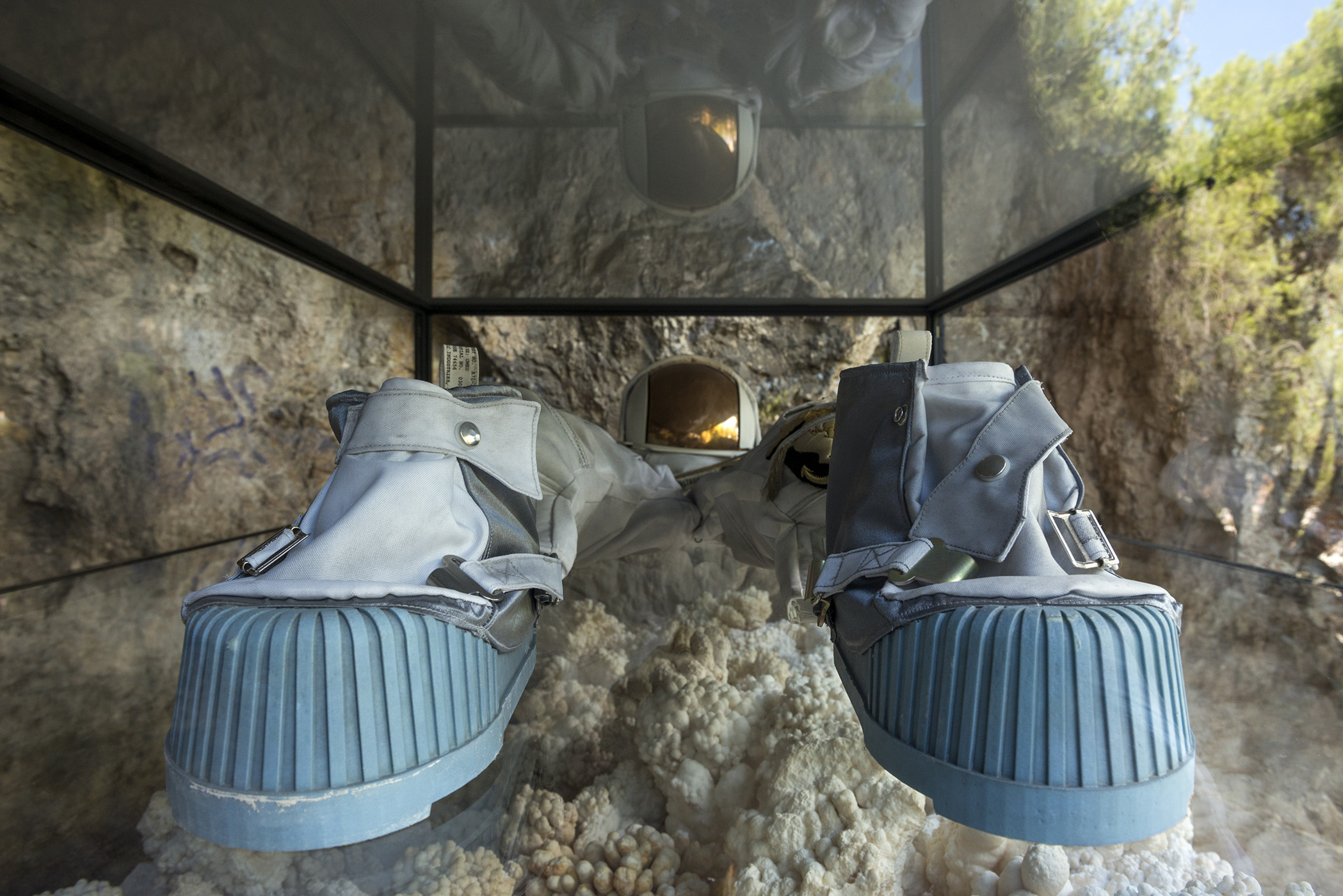 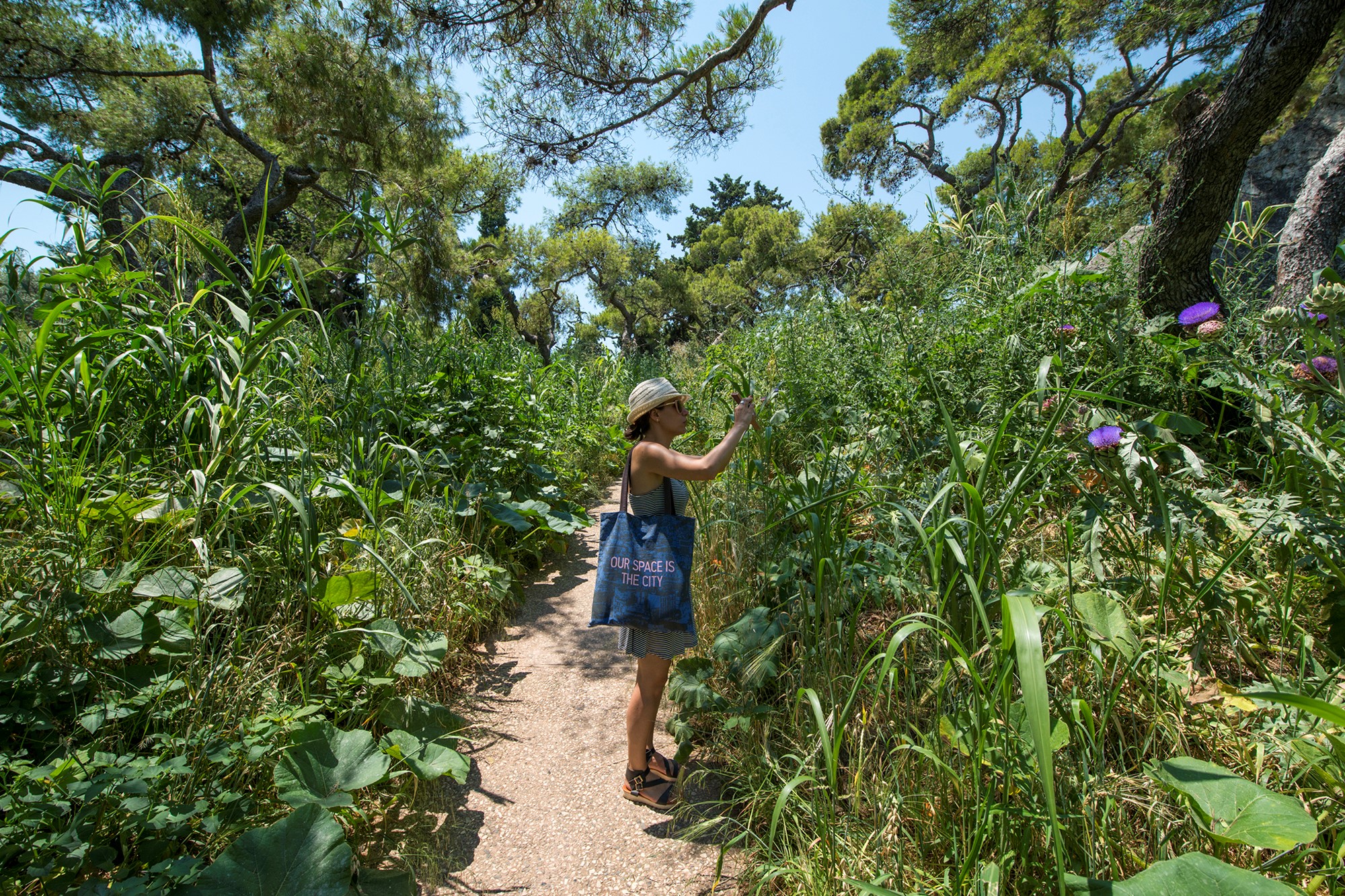 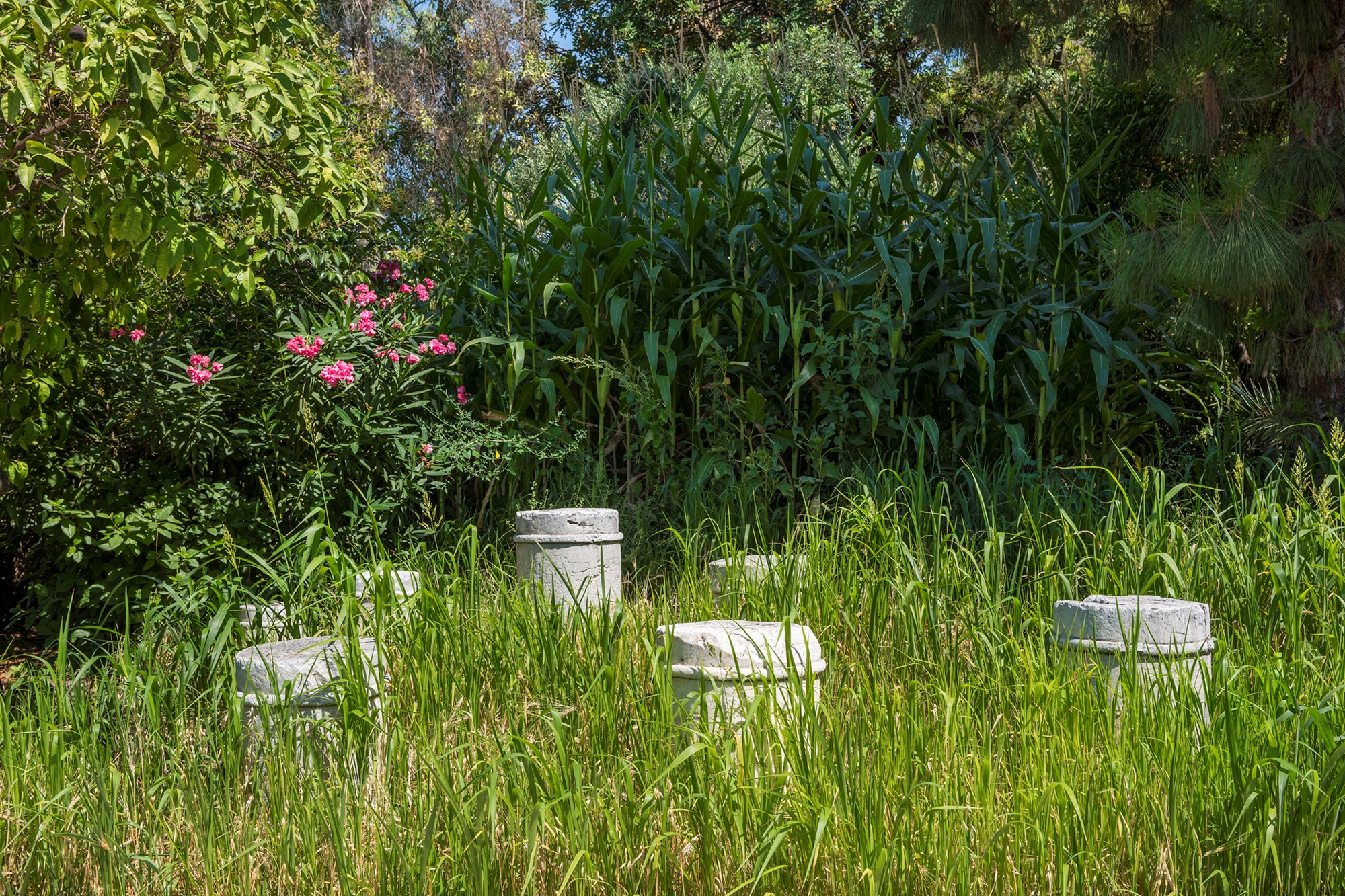 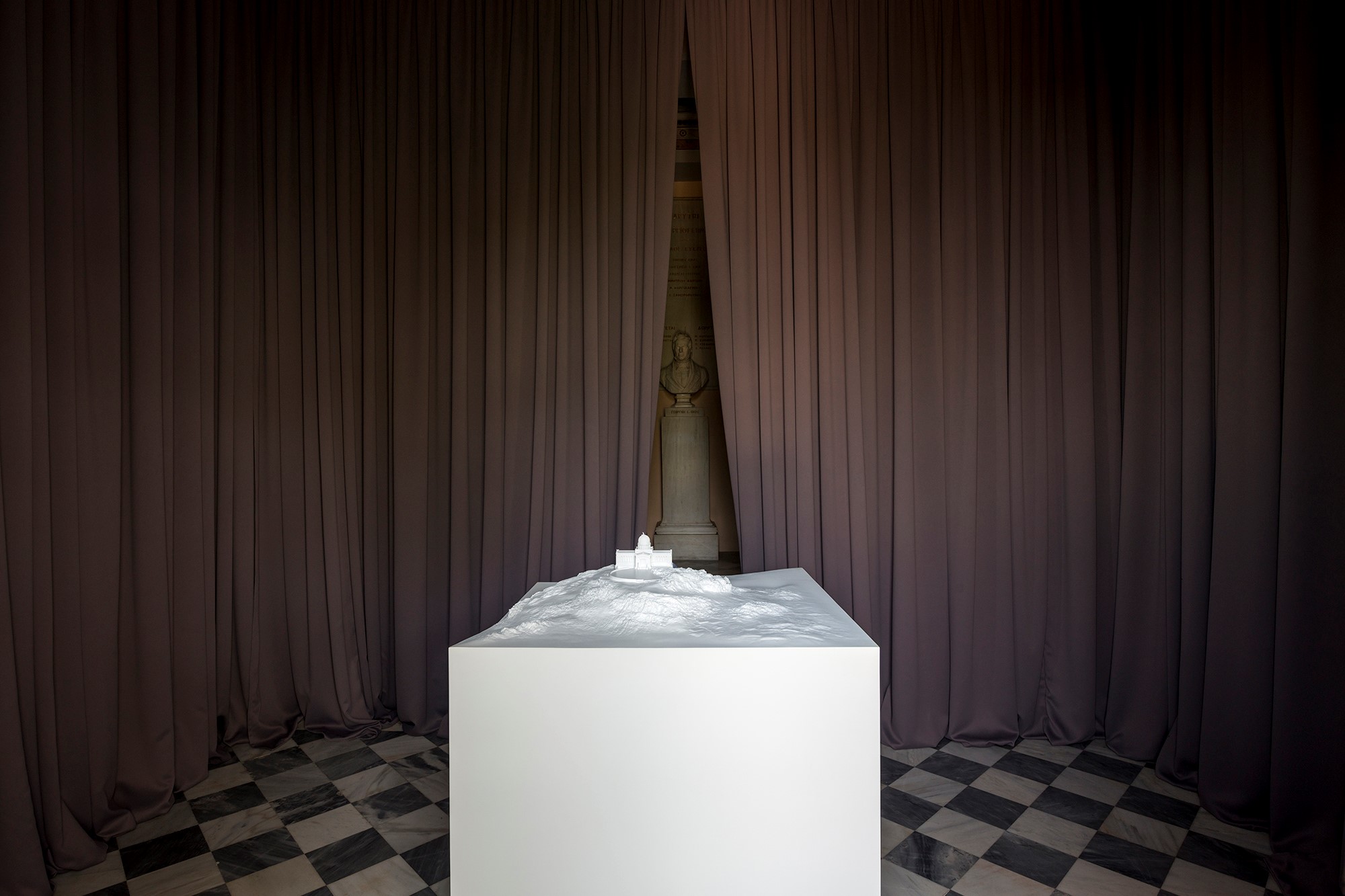