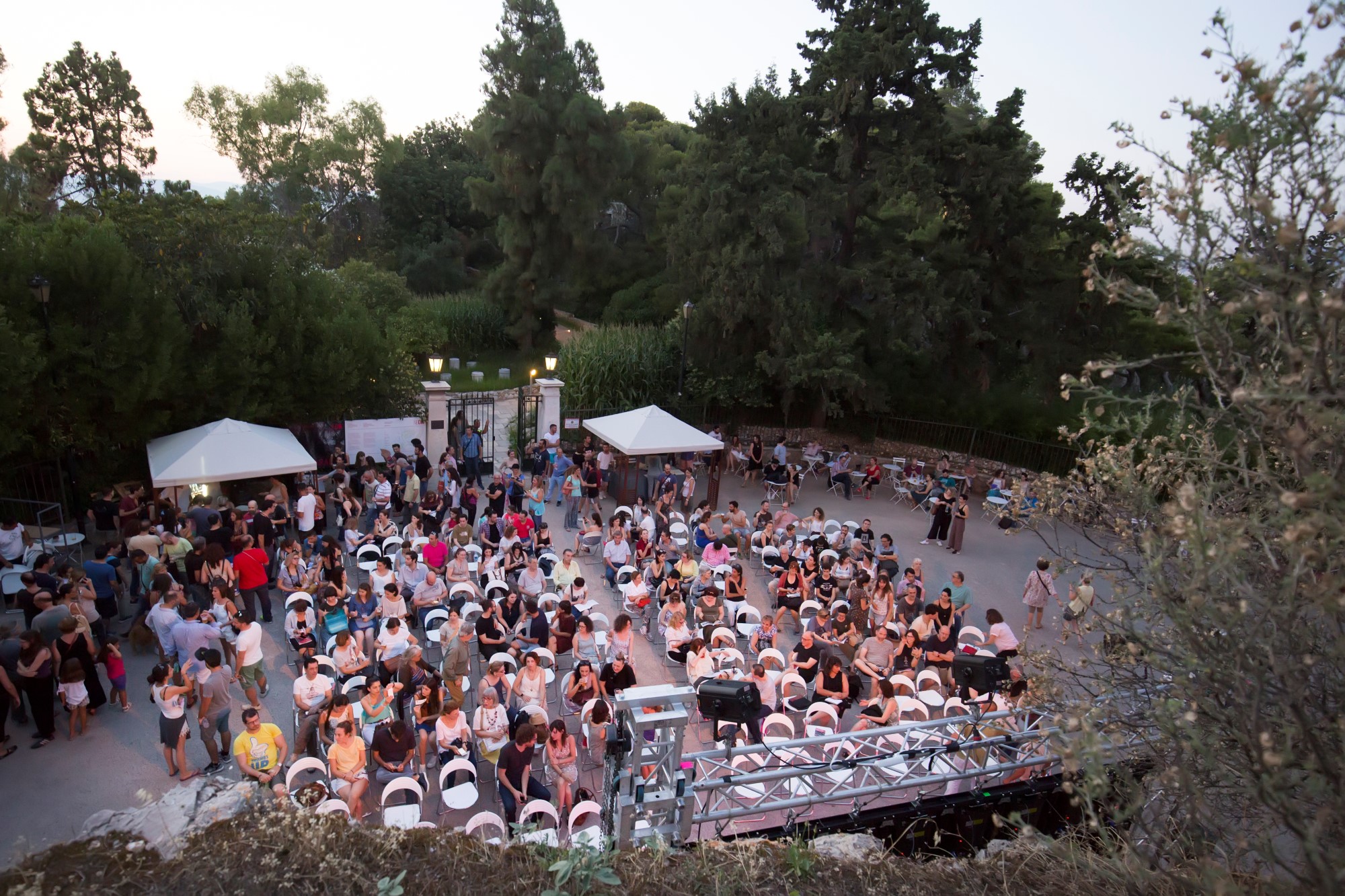 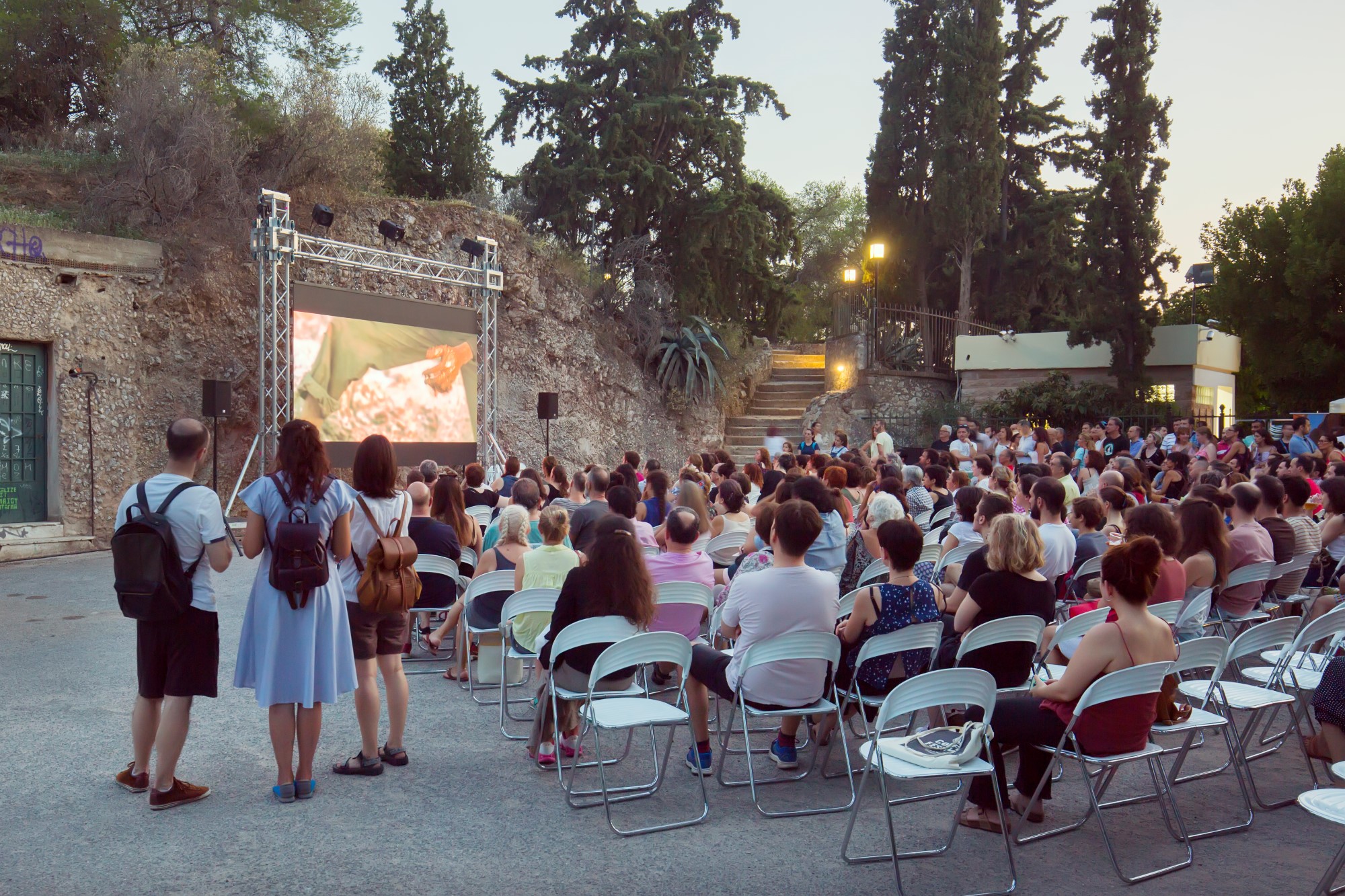 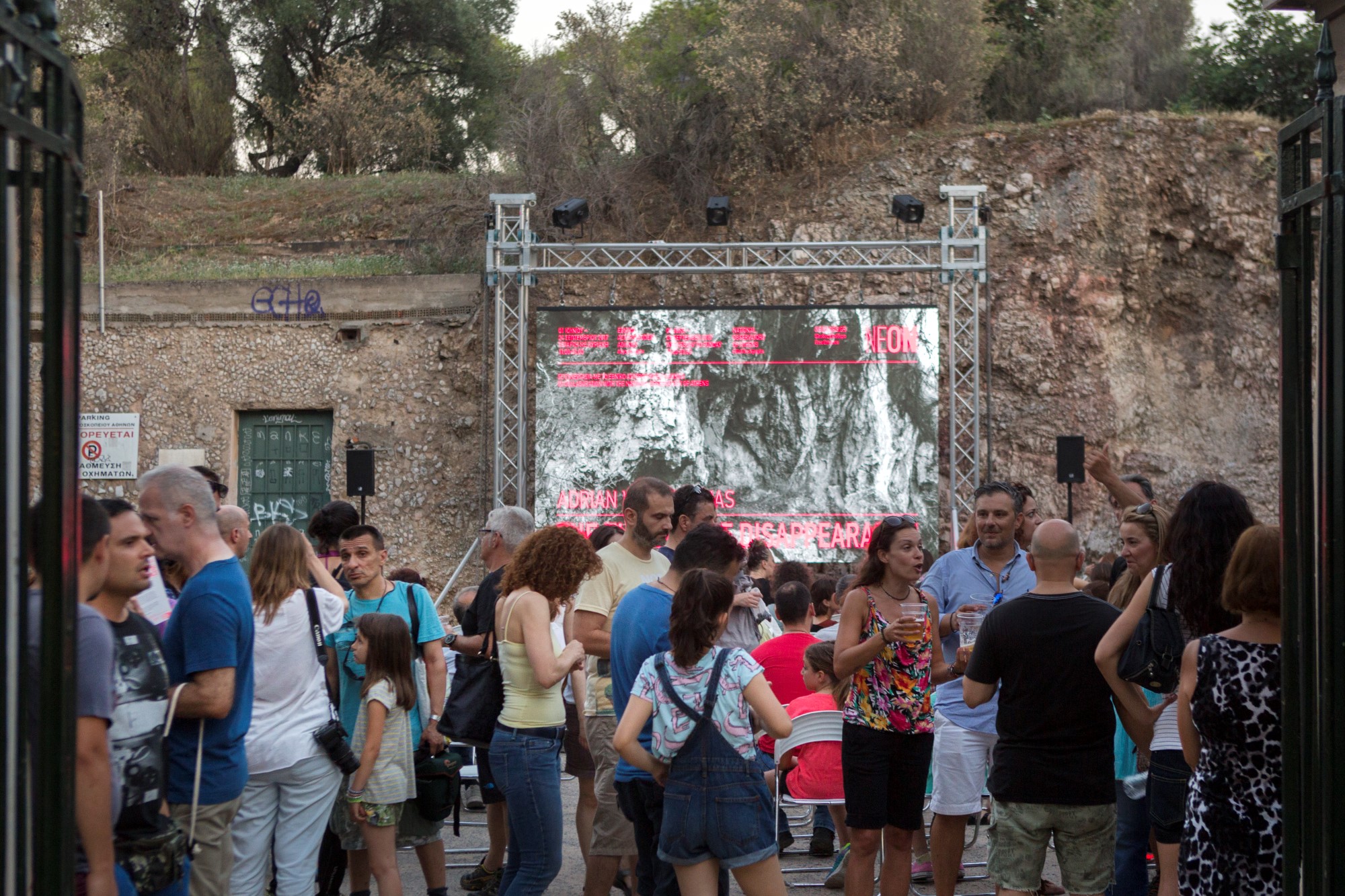 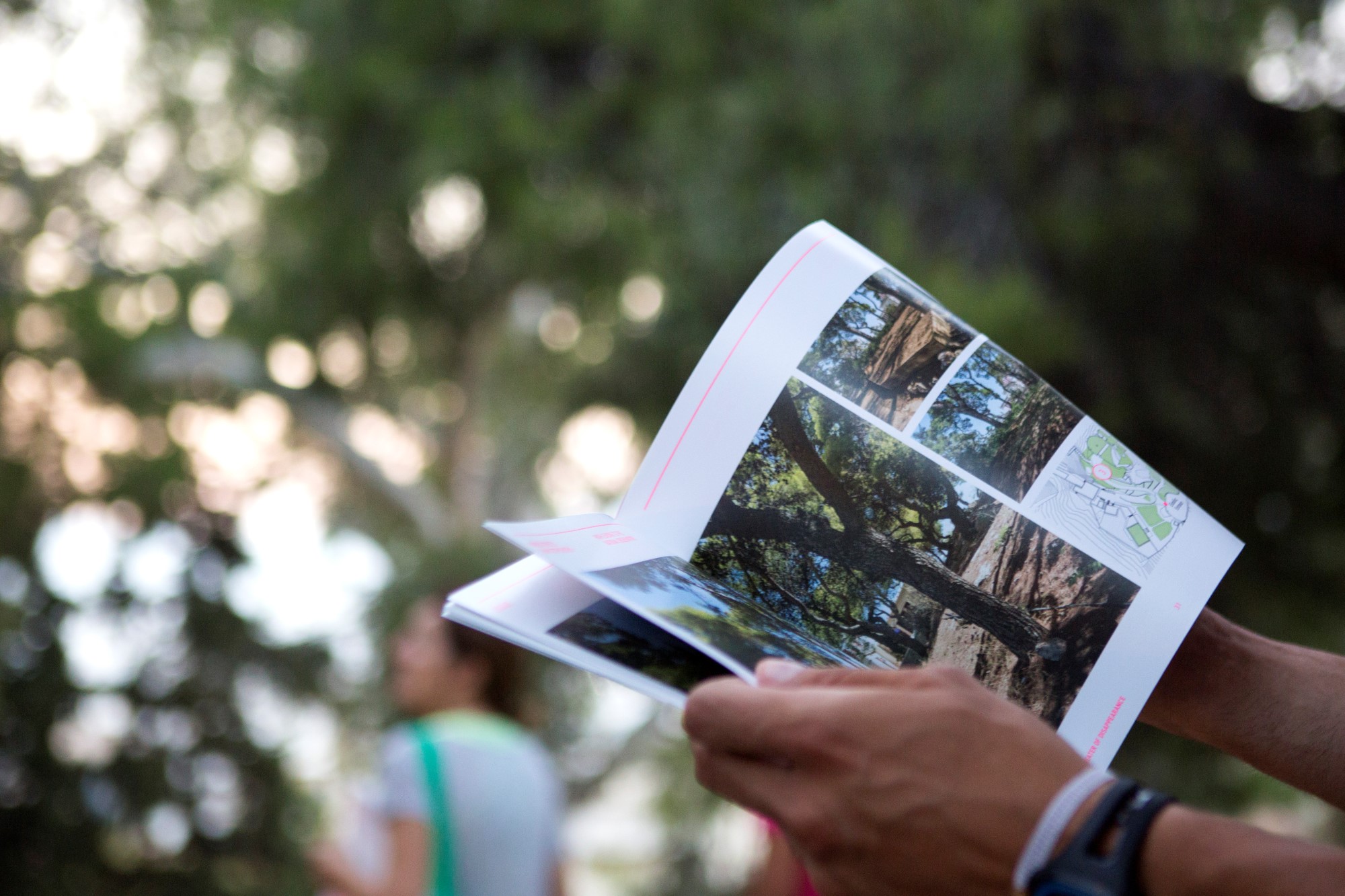 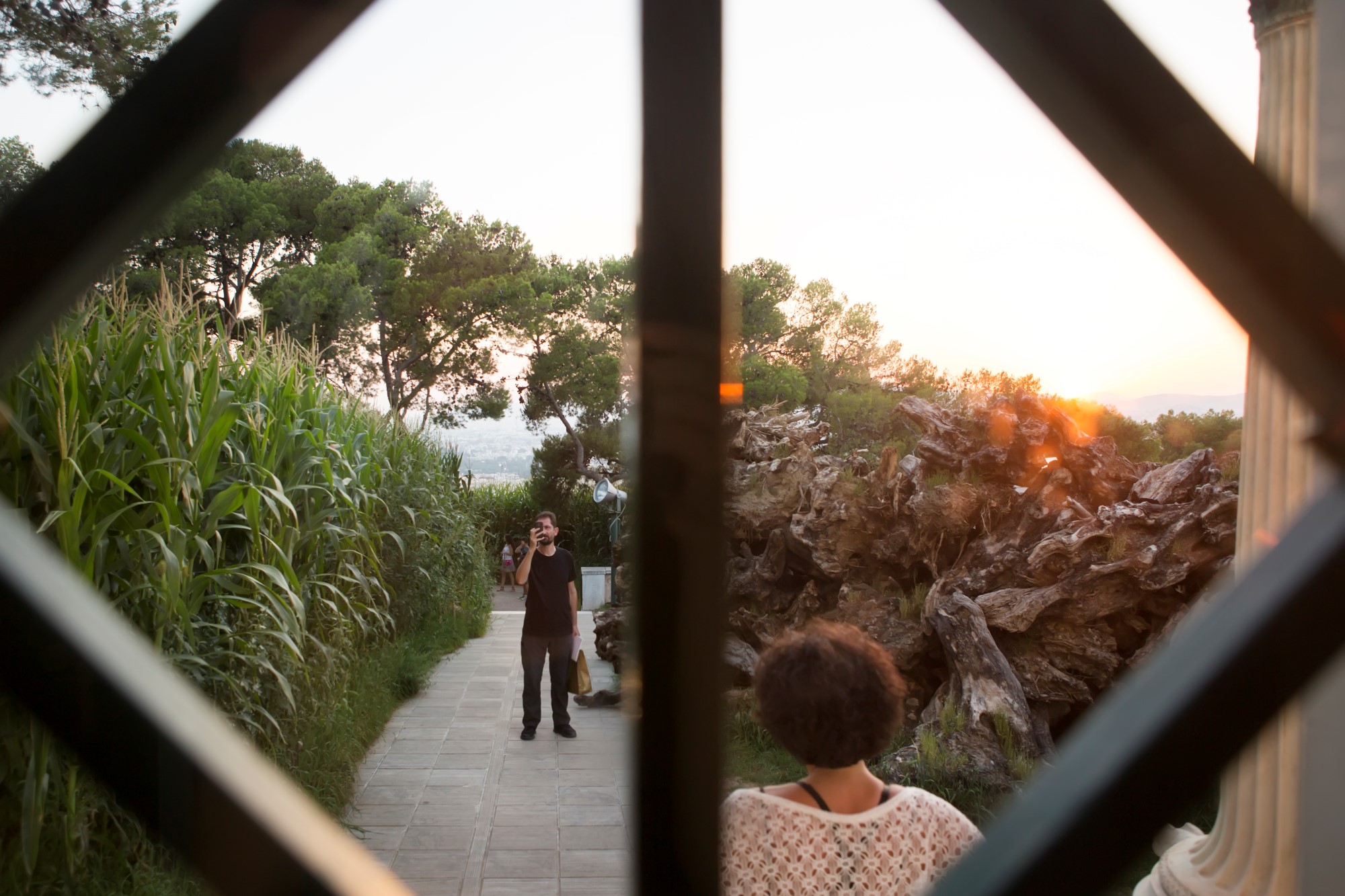 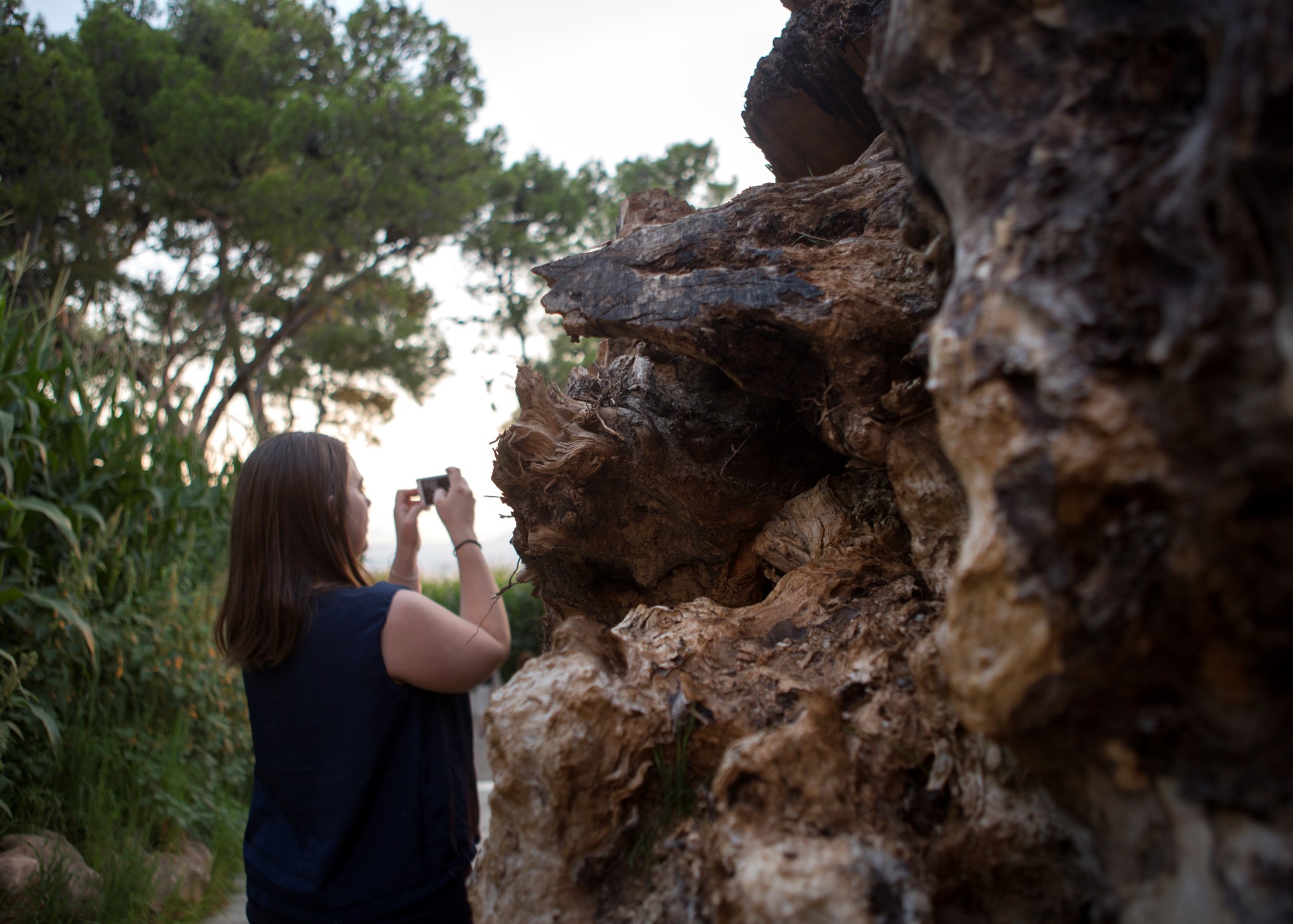 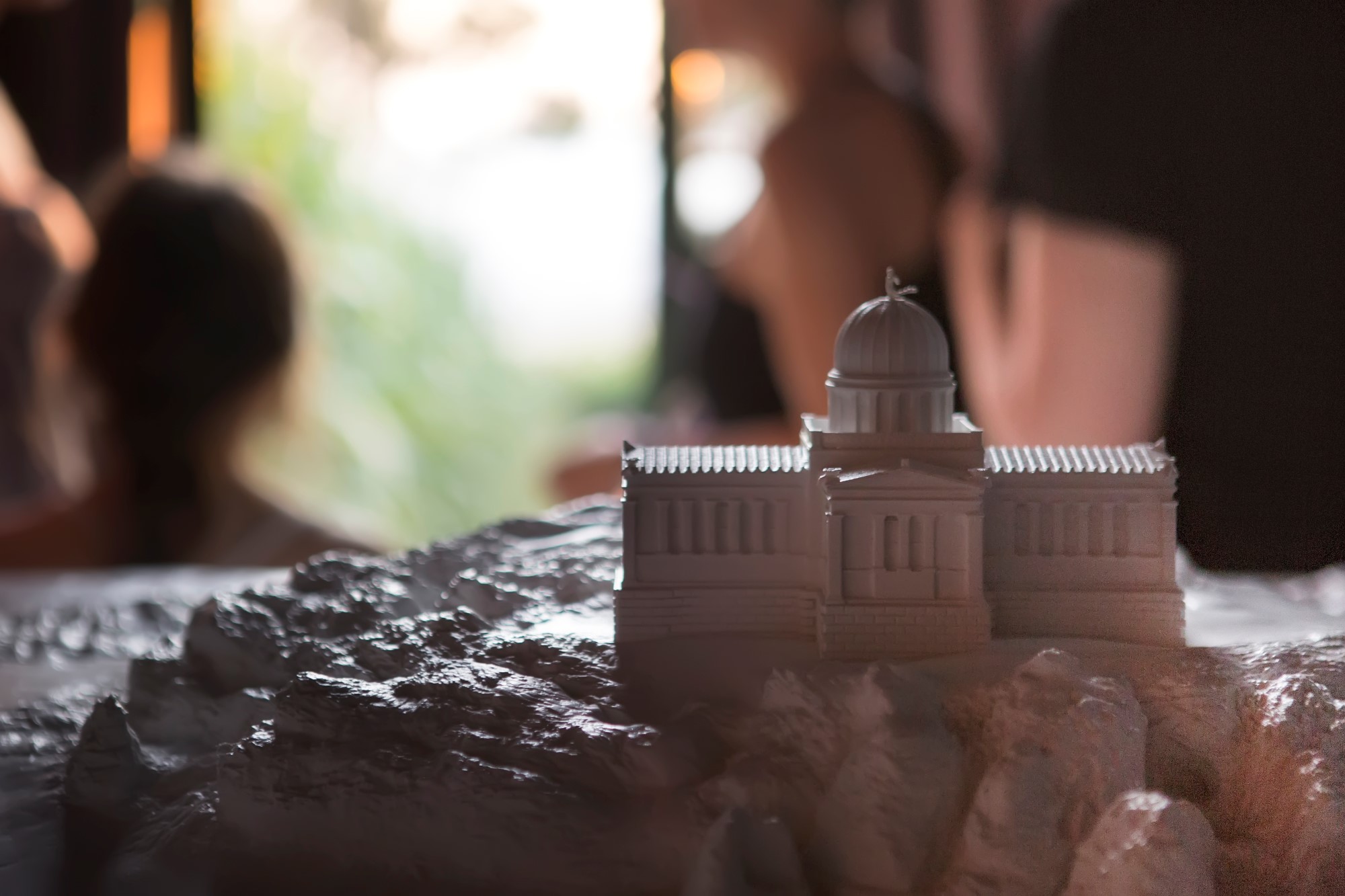 Join us for the screening of Unknown Soldier, 2016, (21min.) directed by Adrián Villar Rojas and produced by Rei Cine SRL, on Wednesday, June 28th, 9pm & 10pm, at the National Observatory of Athens, Hill of the Nymphs, in the context of the exhibition The Theater of Disappearance.

In February 2016 and after journeying through the outskirts of Marrakech’s various townships renown for their various handmade crafts, Tameslouht, Ourika, Oumnass, Asni, Adrián Villar Rojas produces his third known film project. Unknown Soldier unfolds as a sequence of almost holy, nativity scenes, like paintings, in a slow motion of hands, clay, pots, fossils, mounds of fruits and vegetables, etc. These images feel like sensual odes to the makers of crafts, those who have found serenity and equilibrium with their surroundings.

The Theater of Disappearance is a trilogy that attempts to depict a current state of latent war that seems to be throbbing underneath the entire human landscape, with its multiple environments and specific conditions of existence. From Mexico City to Beirut, from Shanghai to Kabul, from New York to Jerusalem, going through Qatar, Paris, Palestine, Yangji-ri or Athens, Villar Rojas tries to take samples of these ominous signs out of small actions, daily gestures and silent corners of a planet that seems to be moving—slower or faster, more obviously or imperceptibly, always depending on where we are standing, what day and even at what time—toward its virtual disappearance, at least as we know it today.

This film was produced on location in the month of February 2016 in the towns of Tameslouht, Oumnass, Asni and Aïn Mezouar, the Margha Mountains, and the road to Ourika, in the Préfecture d’Al Haouz (Morocco). This film was made with the support of: Marian Goodman Gallery and kurimazutto. Unknown Soldier was presented in Erfoud, Morocco in May 2016 in the framework of the Marrakech Biennale 6, curated by Reem FADDA, Marrakech, Morocco. February 24 to May 8, 2016. 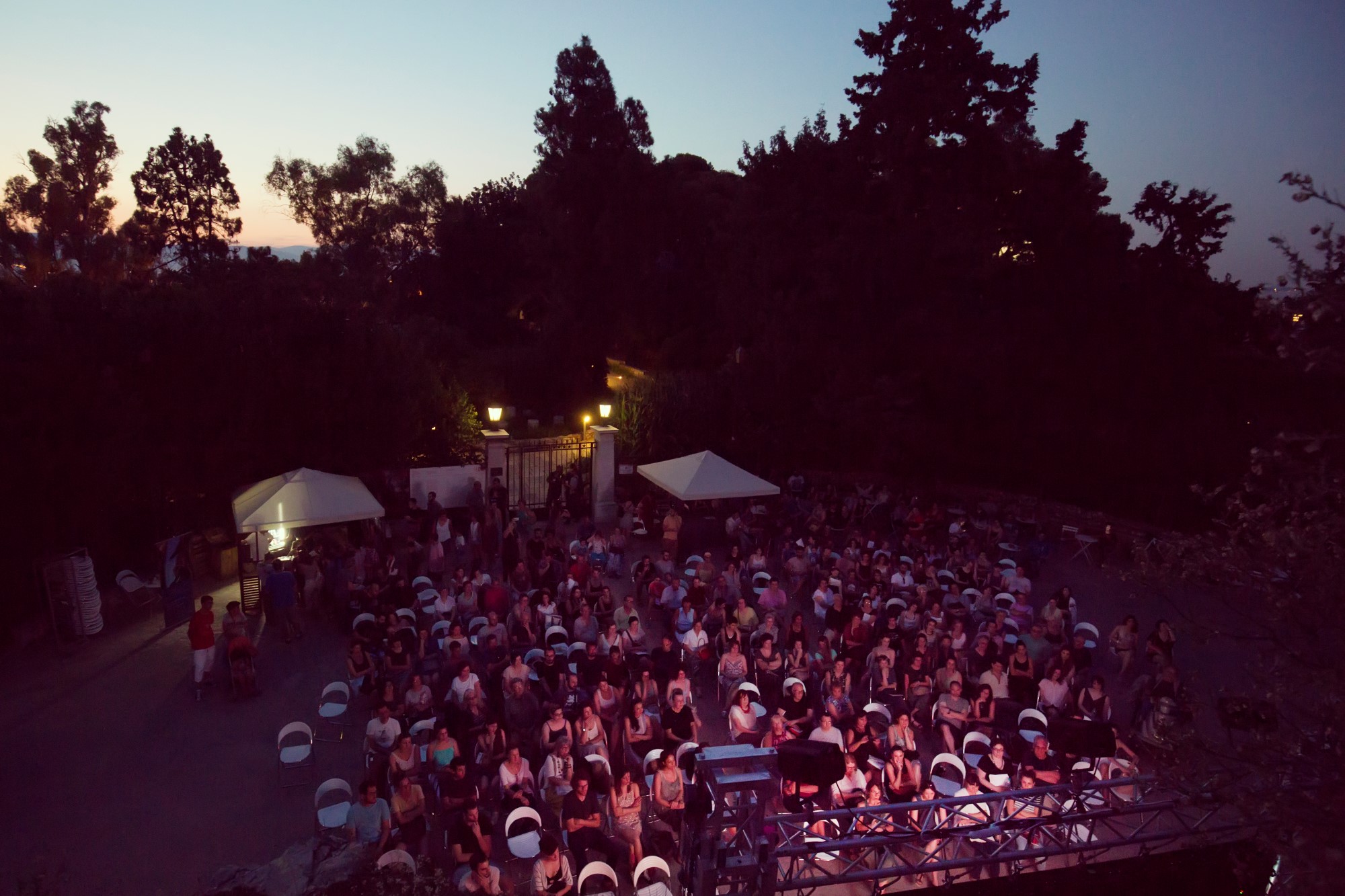 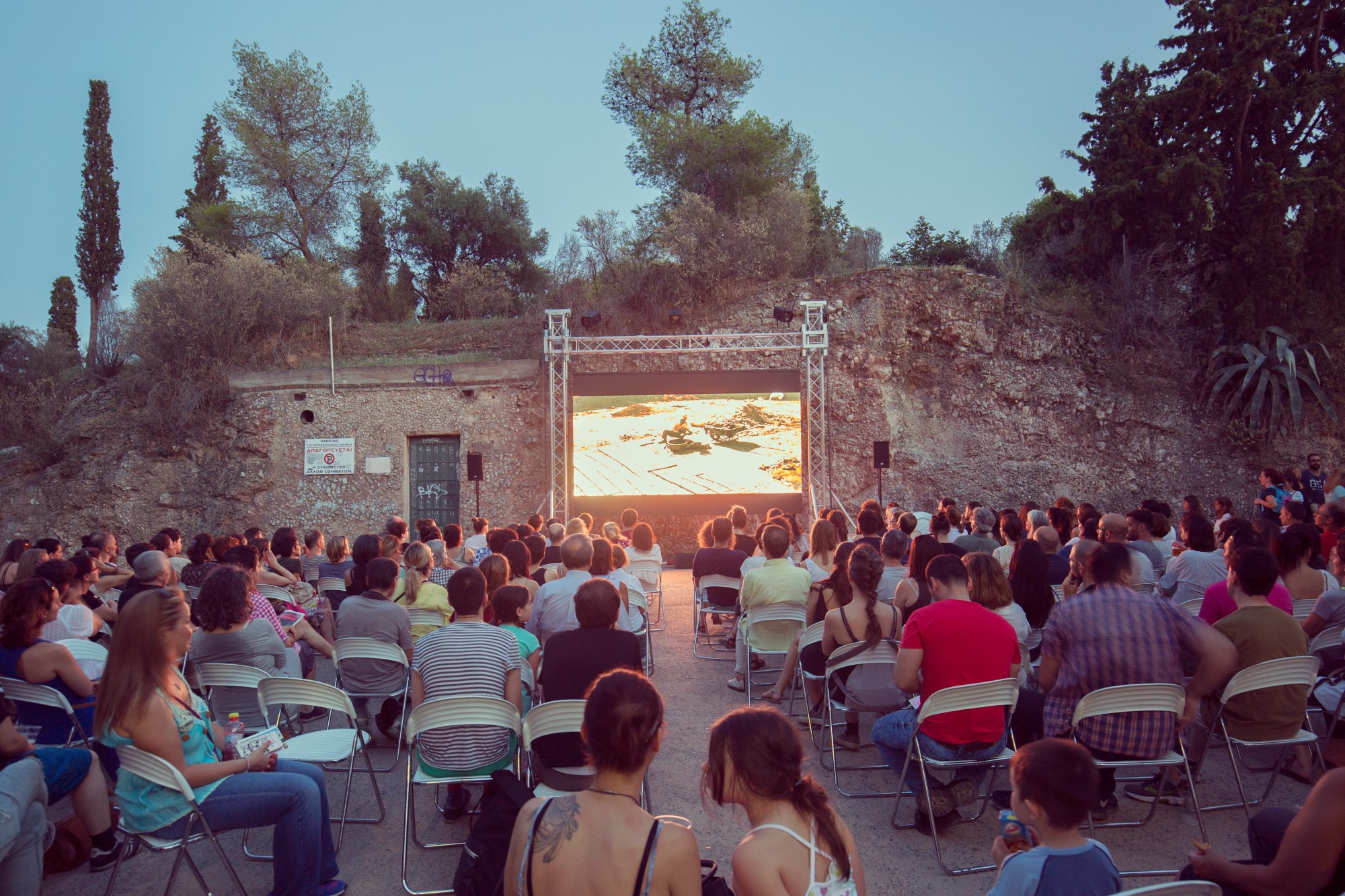 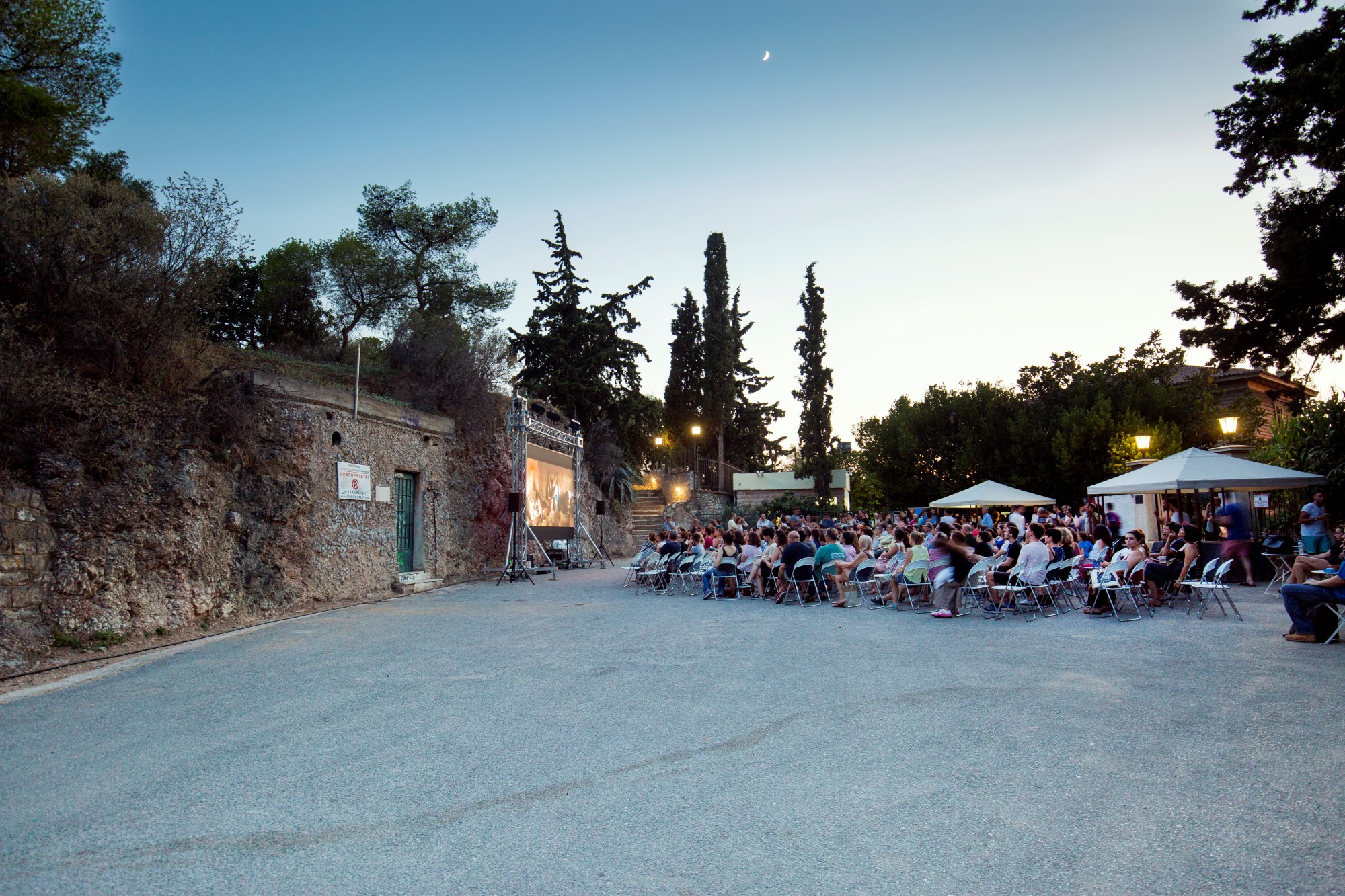 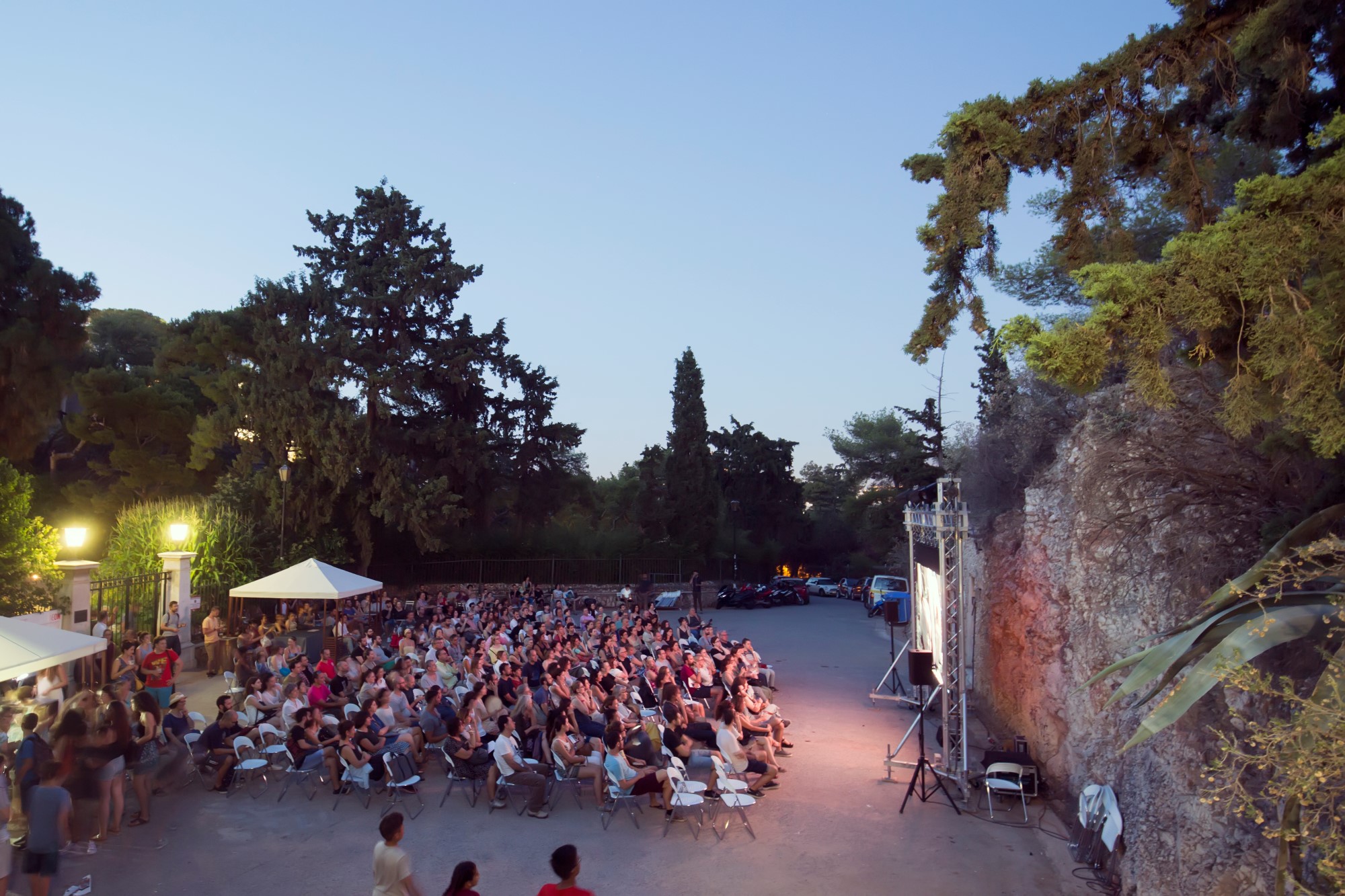 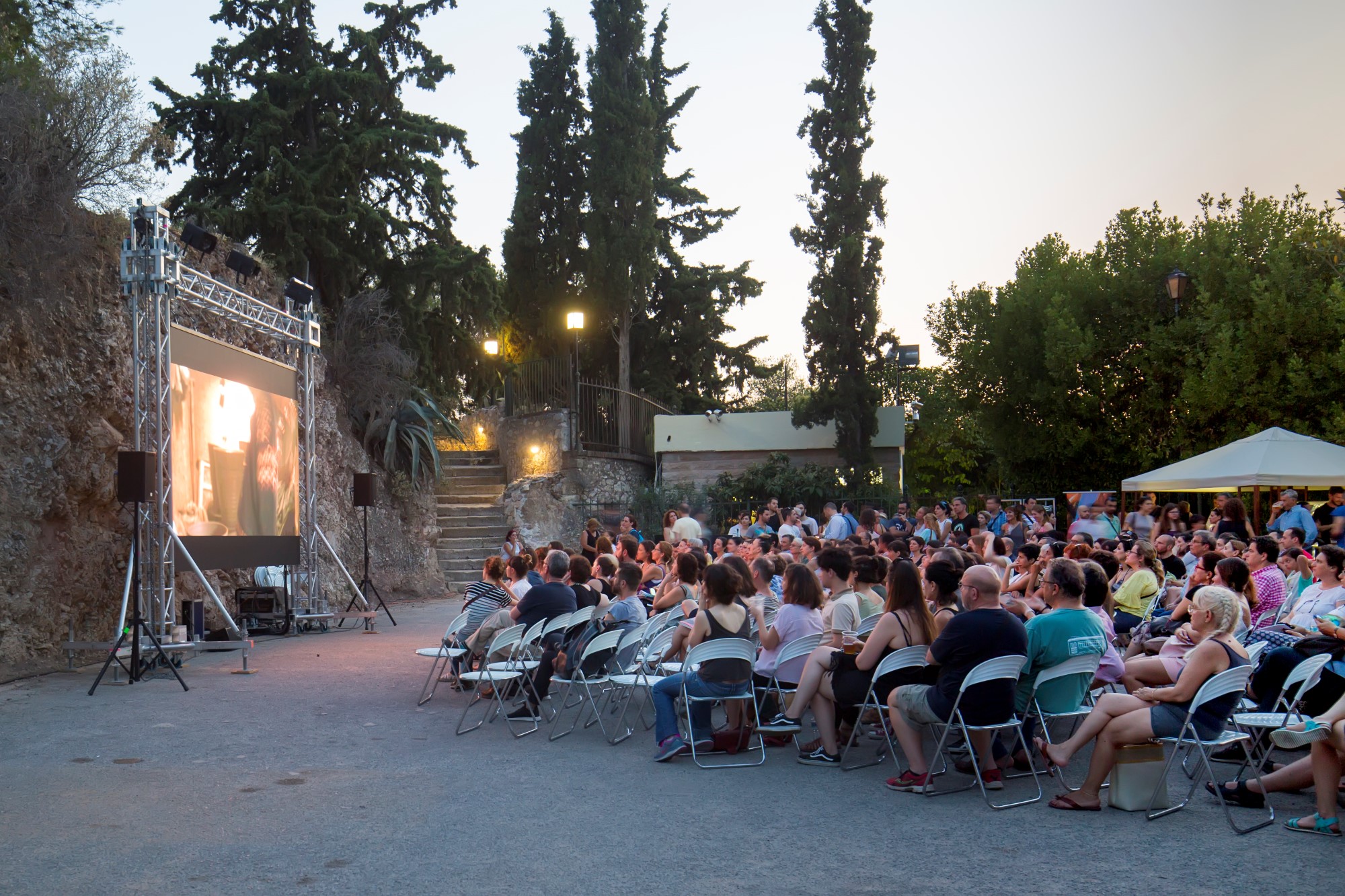