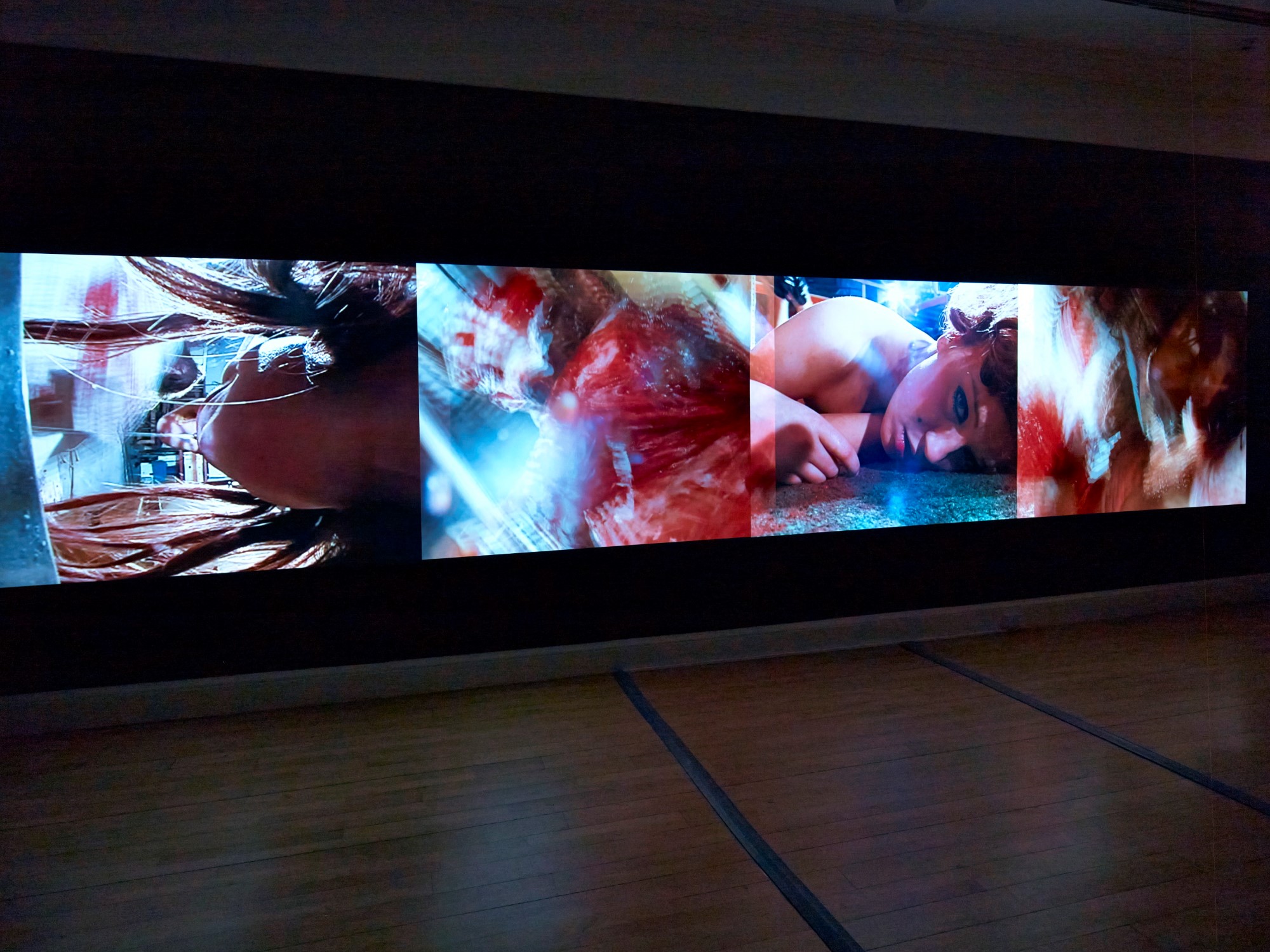 NEON presents Paul McCarthy’s and his son Damon McCarthy’s, Pirate Party within the context of the En Lefko Film Festival.

Our warmest thanks to the D.Daskalopoulos Collection for the generous loan of the artwork.