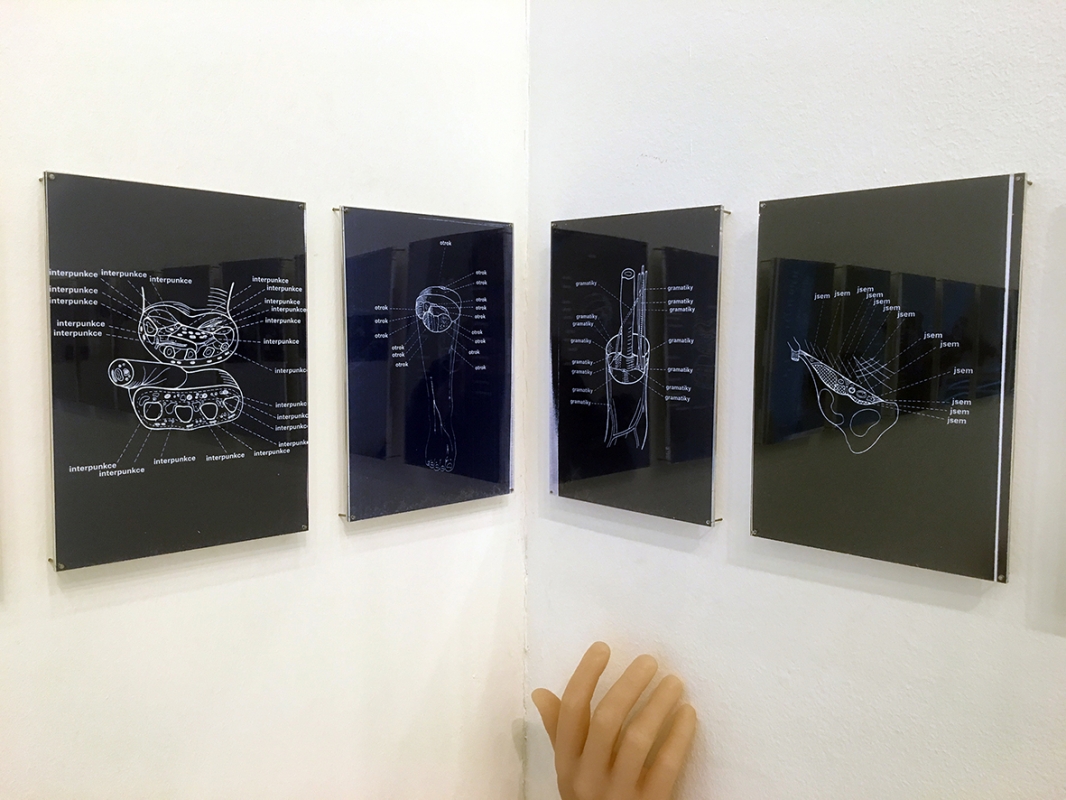 On the 15th of November, State of Concept opens the solo exhibition of Czech artist Ζbyněk Βaladrán at the main area of the gallery.