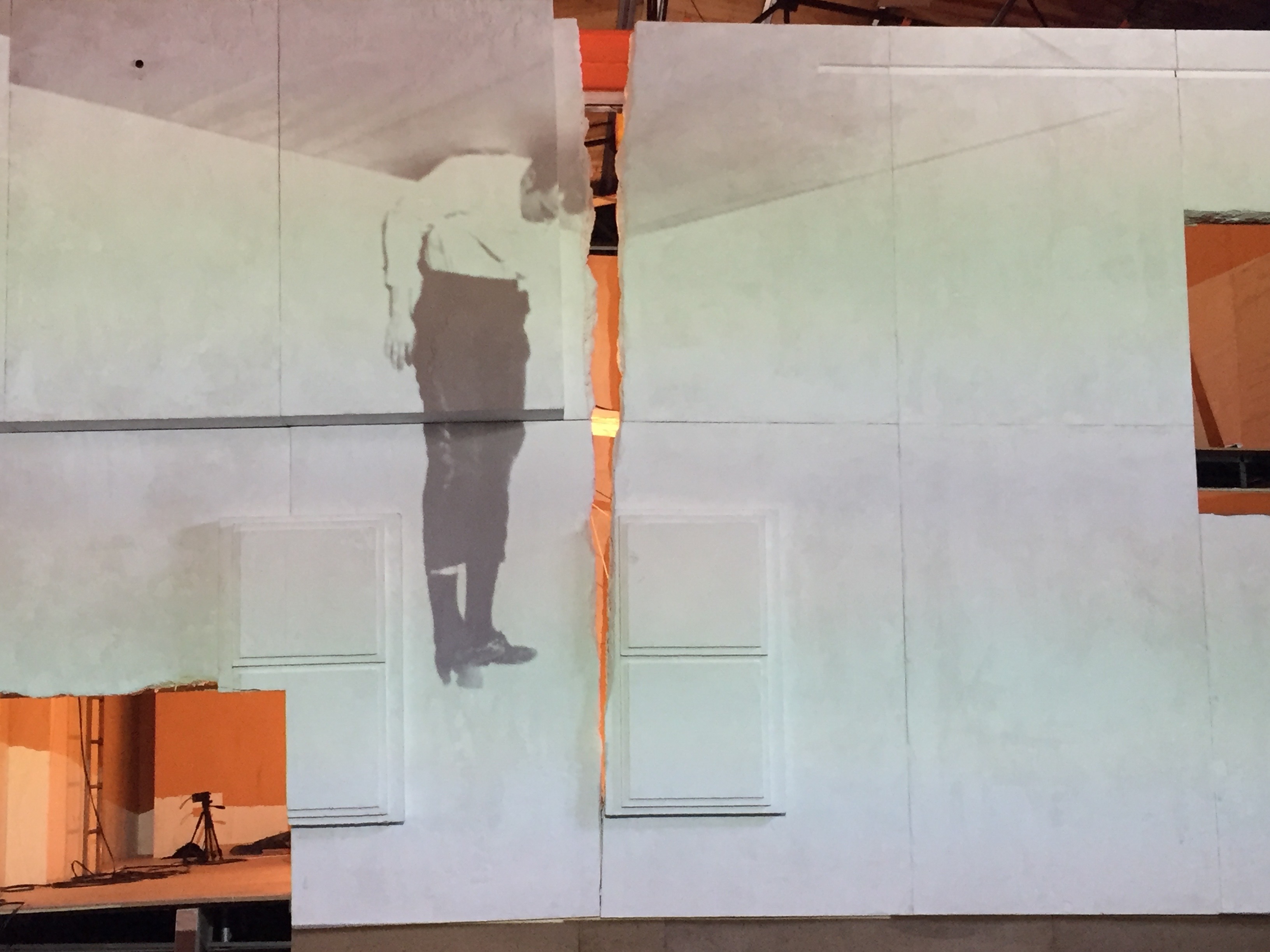 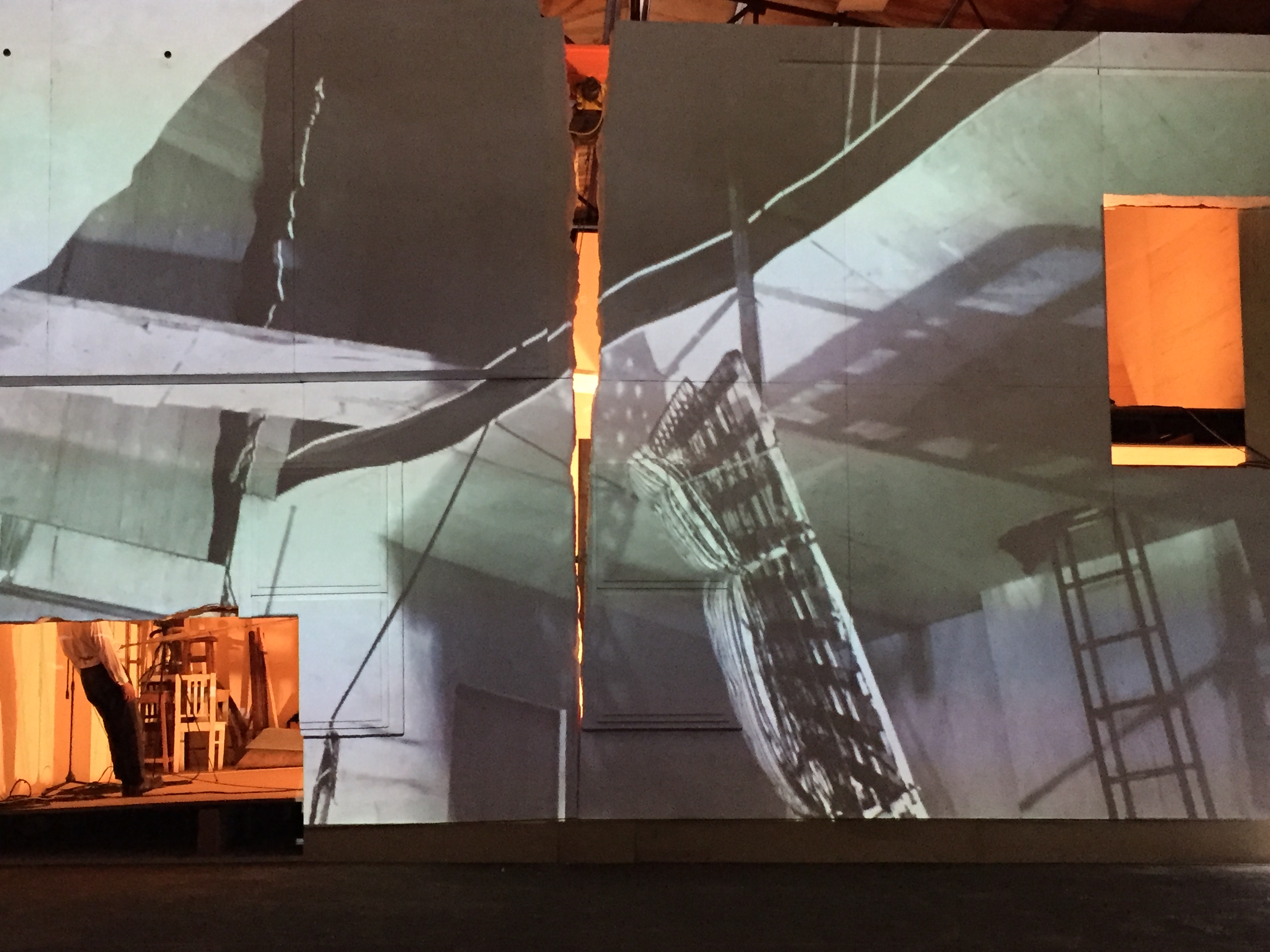 Inspired by the great Irishman’s prose works, Dimitris Kourtakis’ multimedia performance features Aris Servetalis in the lead role, together with a team of internationally acclaimed artists. A performer, shut in his studio and cut off from the rest of the world, uses his body as a canvas, a field to be experimented with. His decision culminates in his complete dissolution of Selfhood and the exhaustion of words, all of which occur in a space that he struggles to inhabit, continuously and in vain; in effect, a non-place. Within the model of a two-story building, the performer films himself and his surroundings, akin to Beckett’s Krapp. Audiences on both sides of the building are invited to a secret, ultimately deceptive spectacle, gradually coming to the realization that they share the performer’s predicament: they are similarly confined to their own, personal chamber, waiting in vain for something. Drawing connections and parallels with contemporary Greece at a liminal, transitional moment in its history, the performance establishes a connection with a number of artists, including Bruce Nauman, Vitto Acconci, Terry Fox, Gordon Matta-Clark, and Rachel Whitehead, whose work, consciously or otherwise, alludes to the Beckettian universe. With the support of NEON. 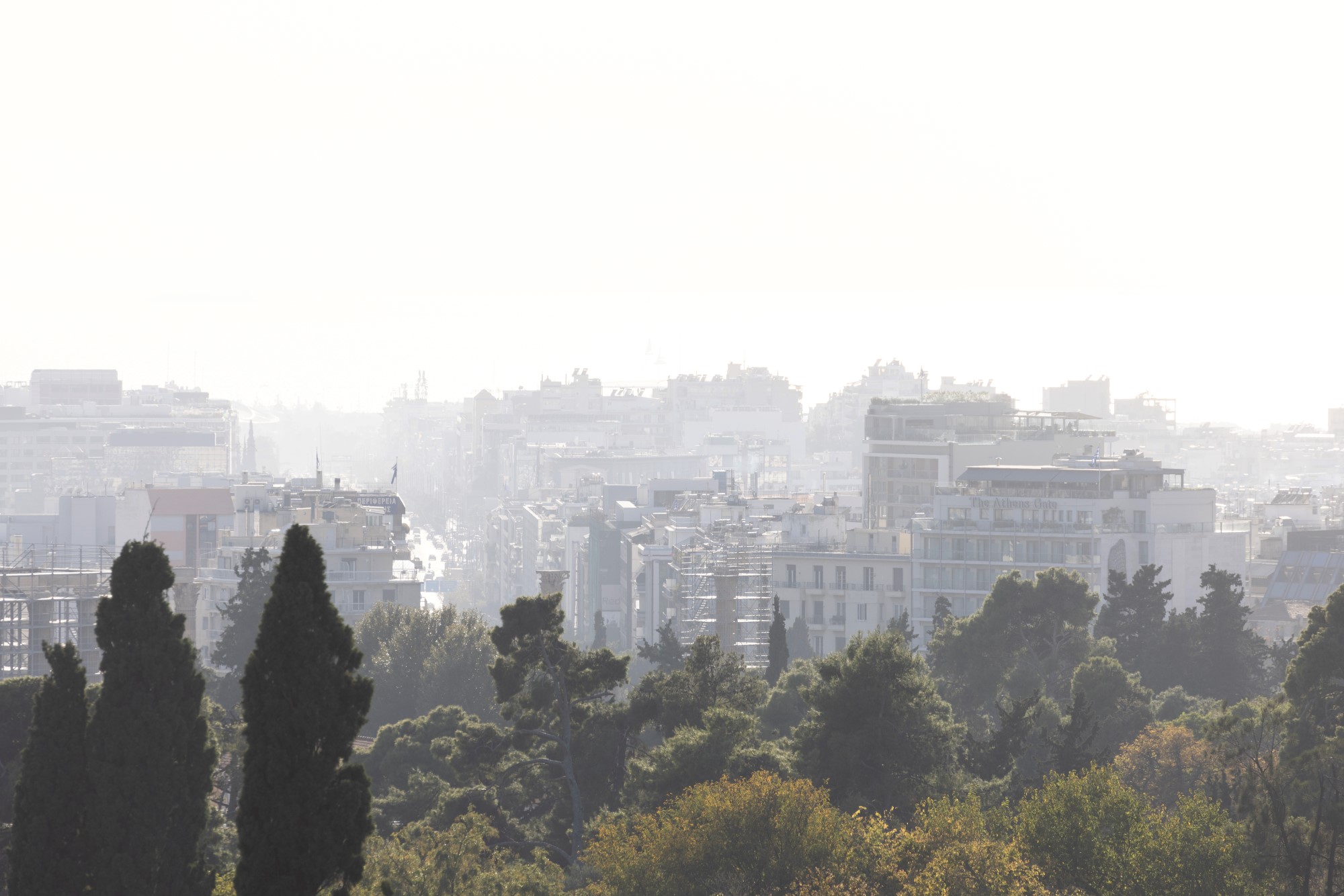 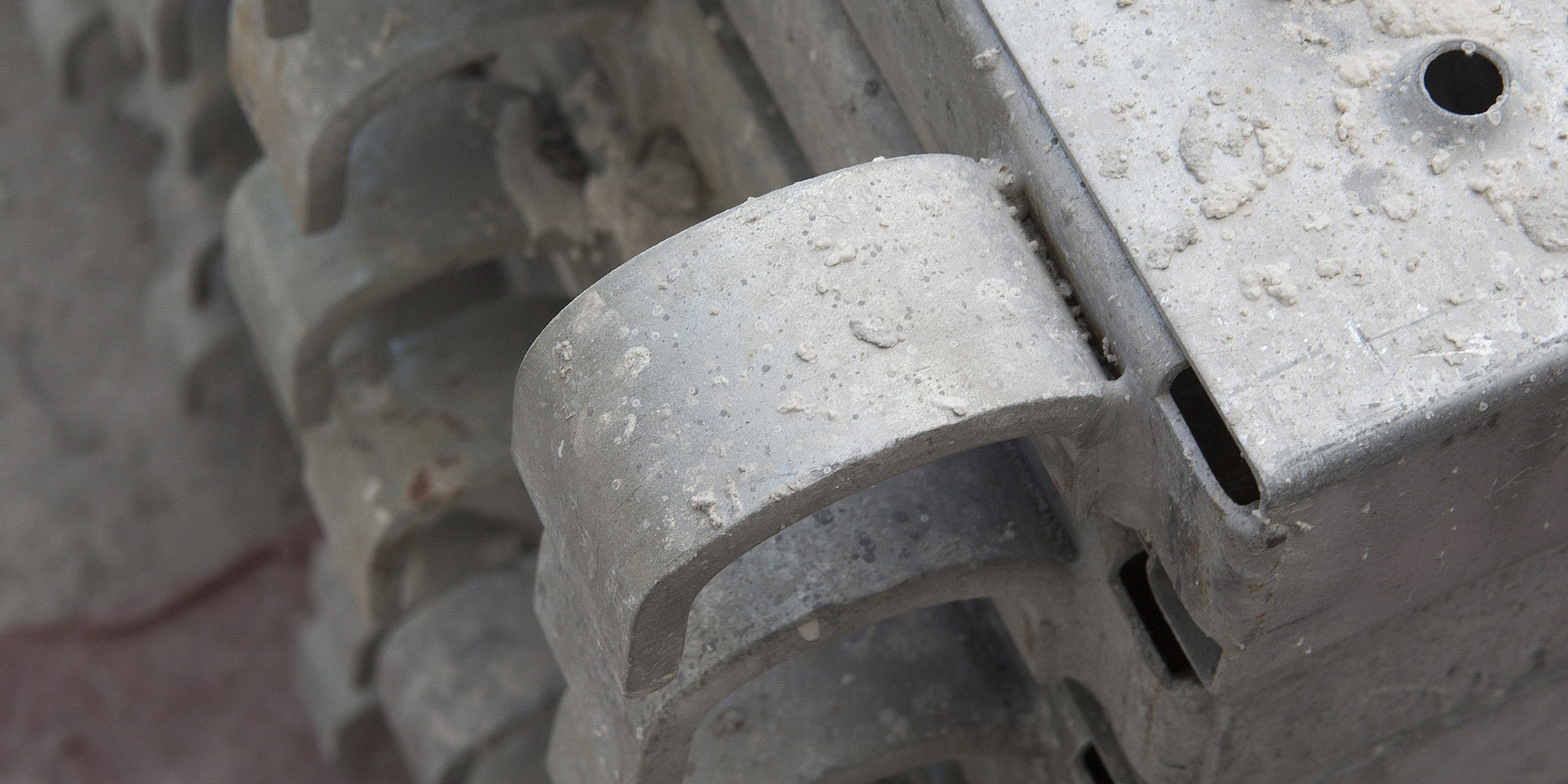 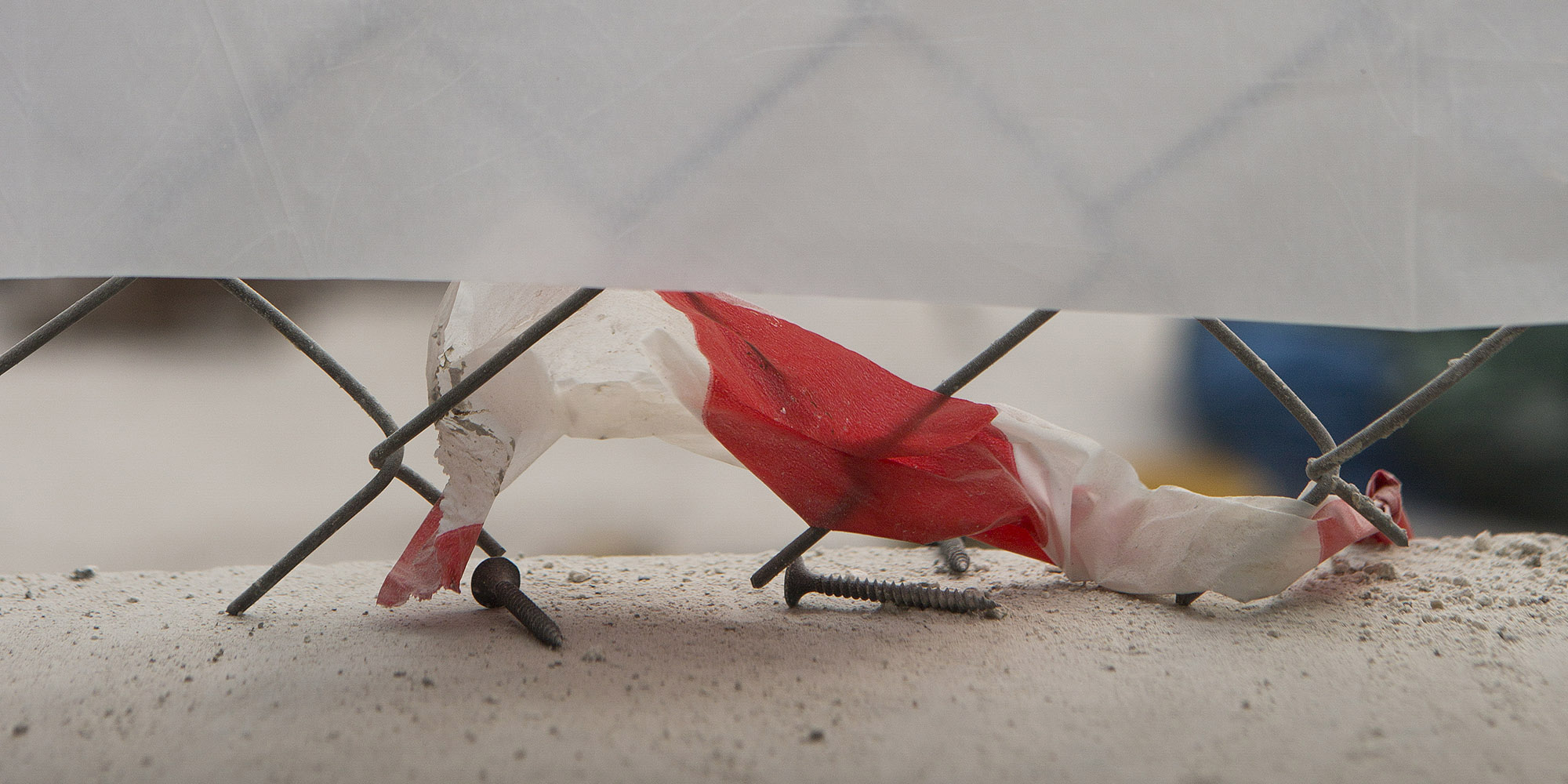 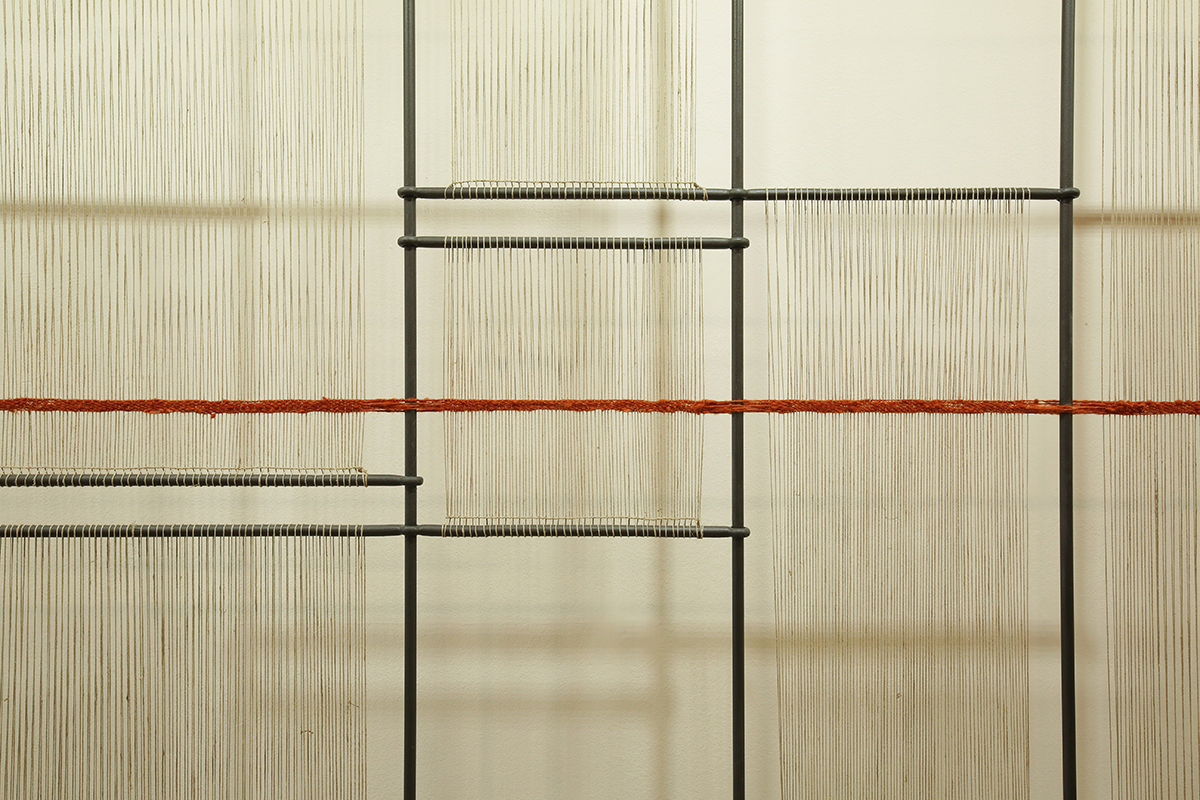