APRIL IS THE CRUELLEST MONTH 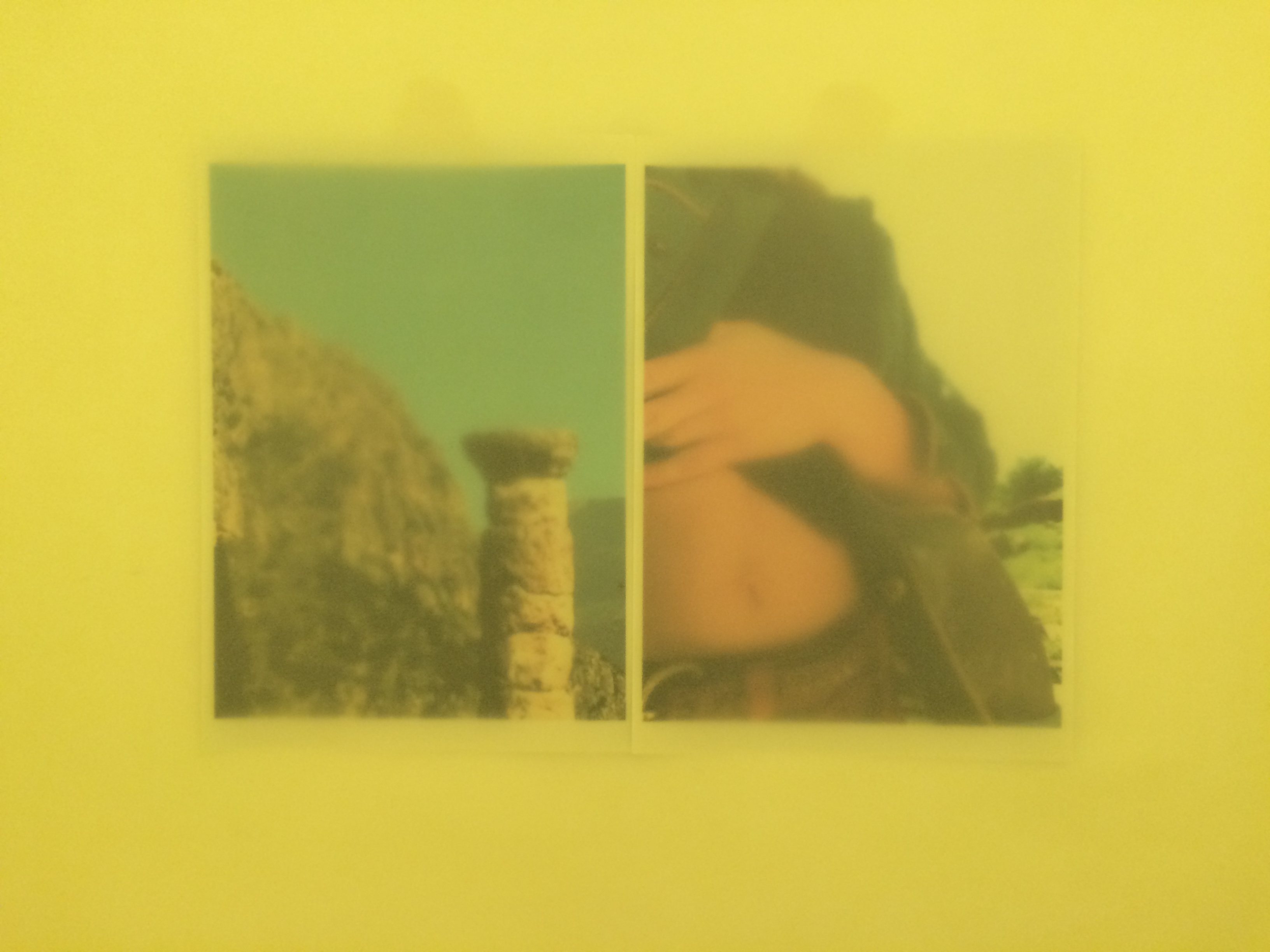 APRIL IS THE CRUELLEST MONTH

April is the cruellest month, breeding
Lilacs out of the dead land, mixing
Memory and desire, stirring
Dull roots with spring rain.
Winter kept us warm, covering
Earth in forgetful snow, feeding
A little life with dried tubers.
T. S. Eliot – The Burial of the Dead, The Waste Land, 1922

As a launching pad for the exhibition “April is the cruellest month” constitutes the first verses one of the most ubiquitous and timeless poems of 20th century, that of The Waste Land from T. S. Eliot. He creates his own arid land, where he runs up against existential quests, expressing the psychological and emotional sequence of his ideas and images with elegiacal descriptions and clarity in detail. T. S. Eliot’s Waste Land, one could say, that consists an assembly of the fragments he collects around him, forming a study of the human soul. A space – a parallel spectrum – in which are dealing issues against the deterioration and decay of society and individuals.

In their two-month stay in Athens, artists Paige Davis, Elsa Henderson and Jingbo Zou are trying – each in their own way – to look through the influence of the subconscious for the visual experience of modern human sensitivity. Together with the residence artists, Thanos Makris will present his work, which deals with the works of the show. With the support of Outset Greece.