Of Gardens | French School at Athens 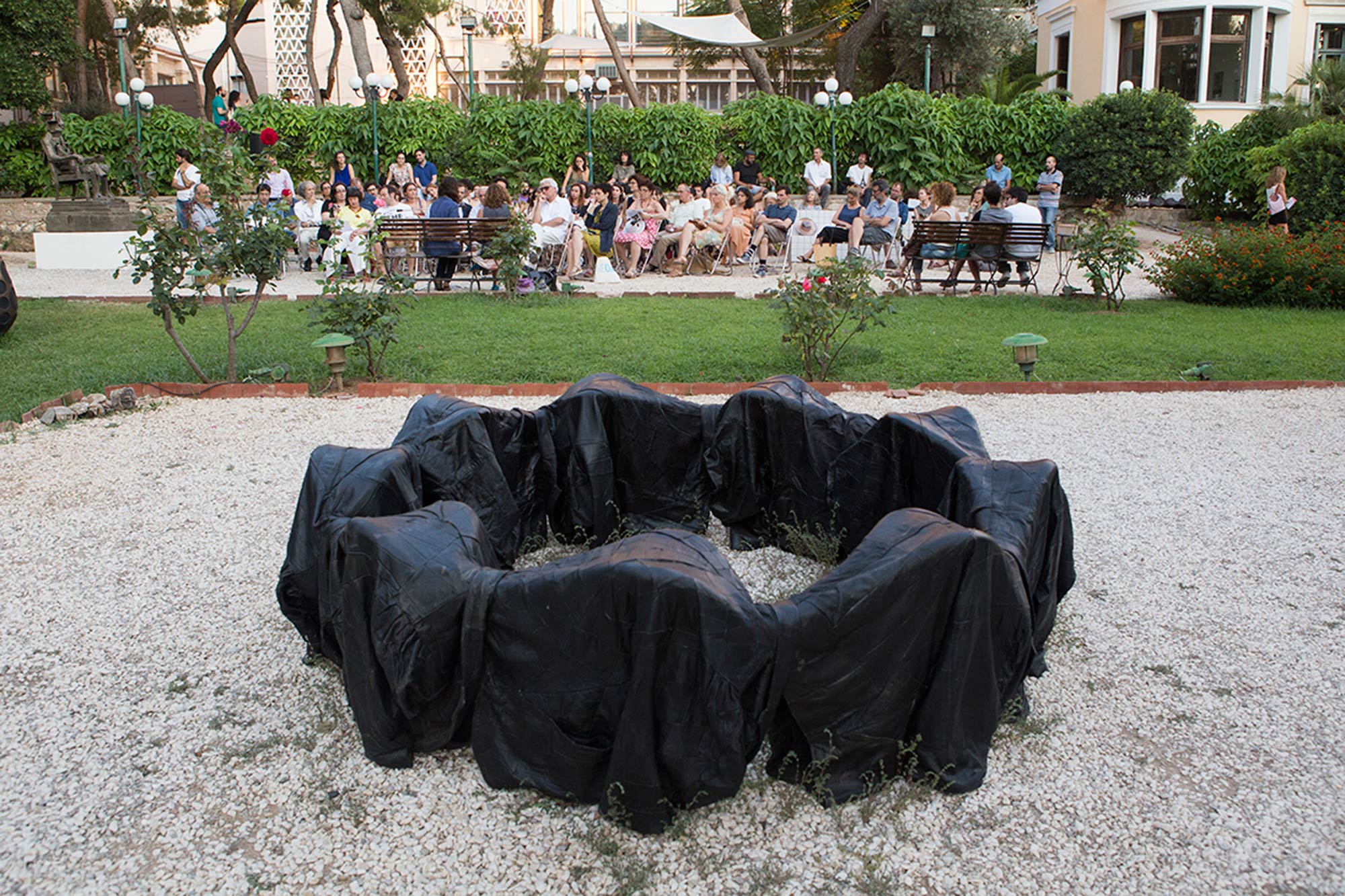 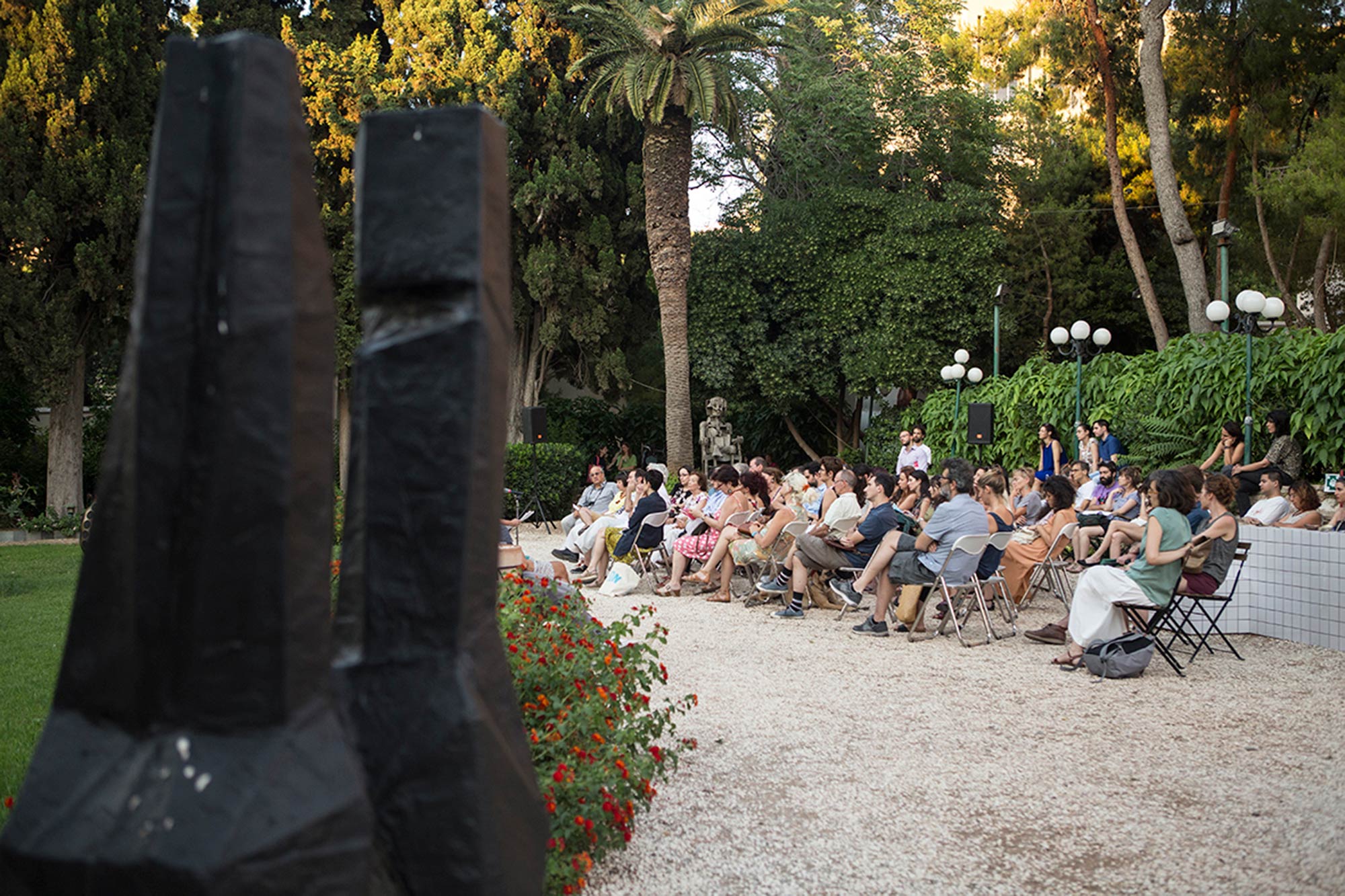 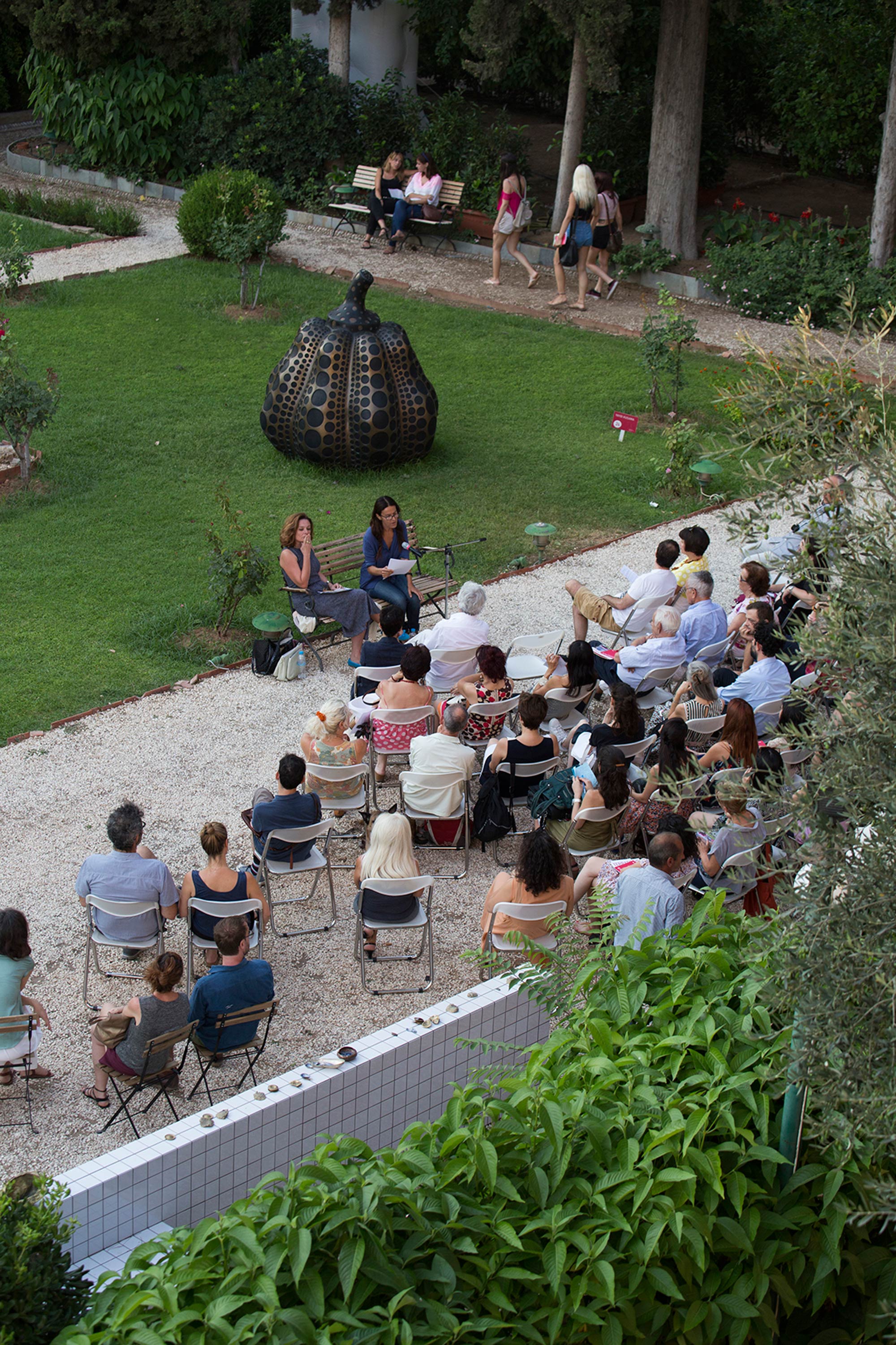 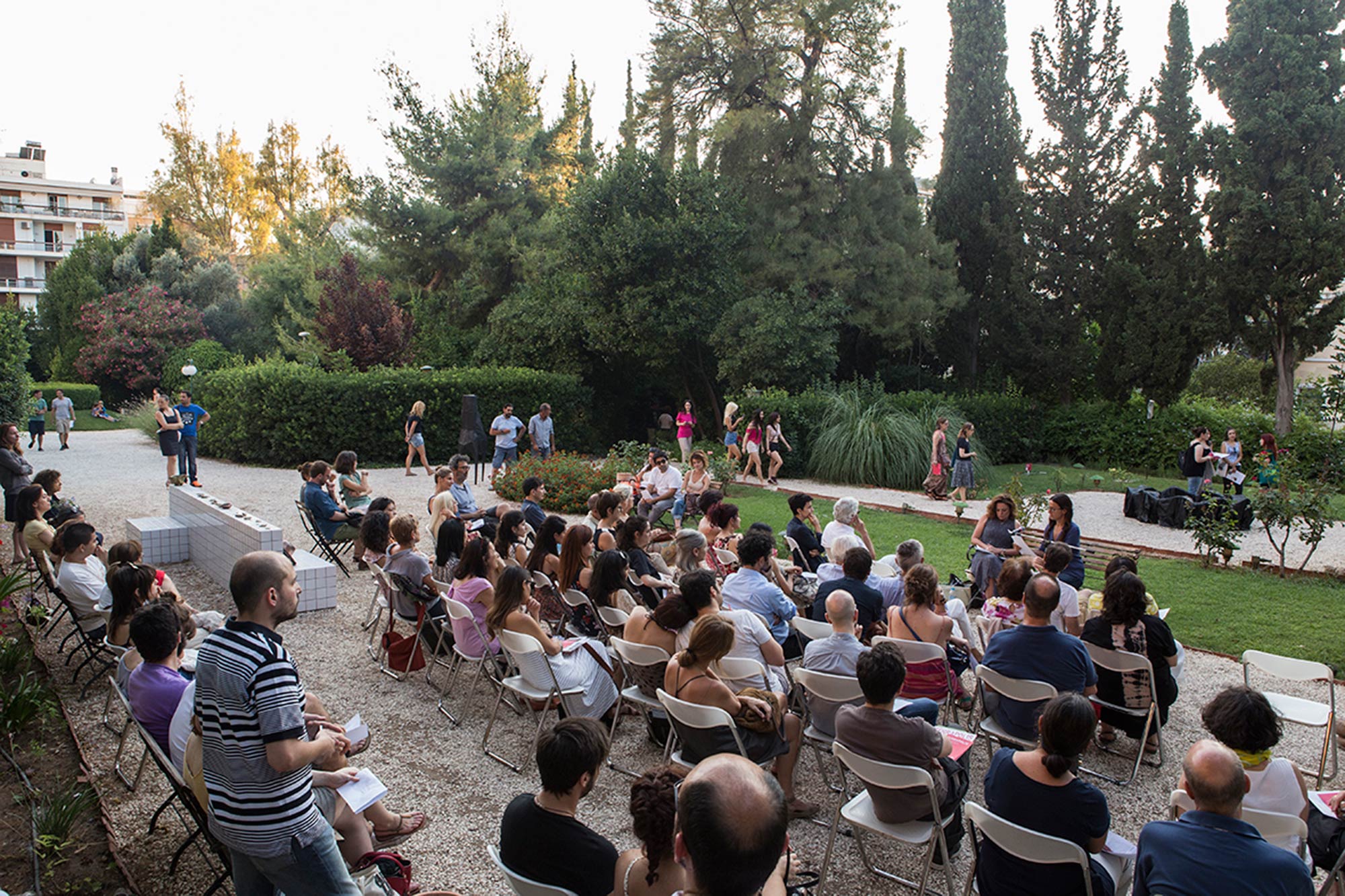 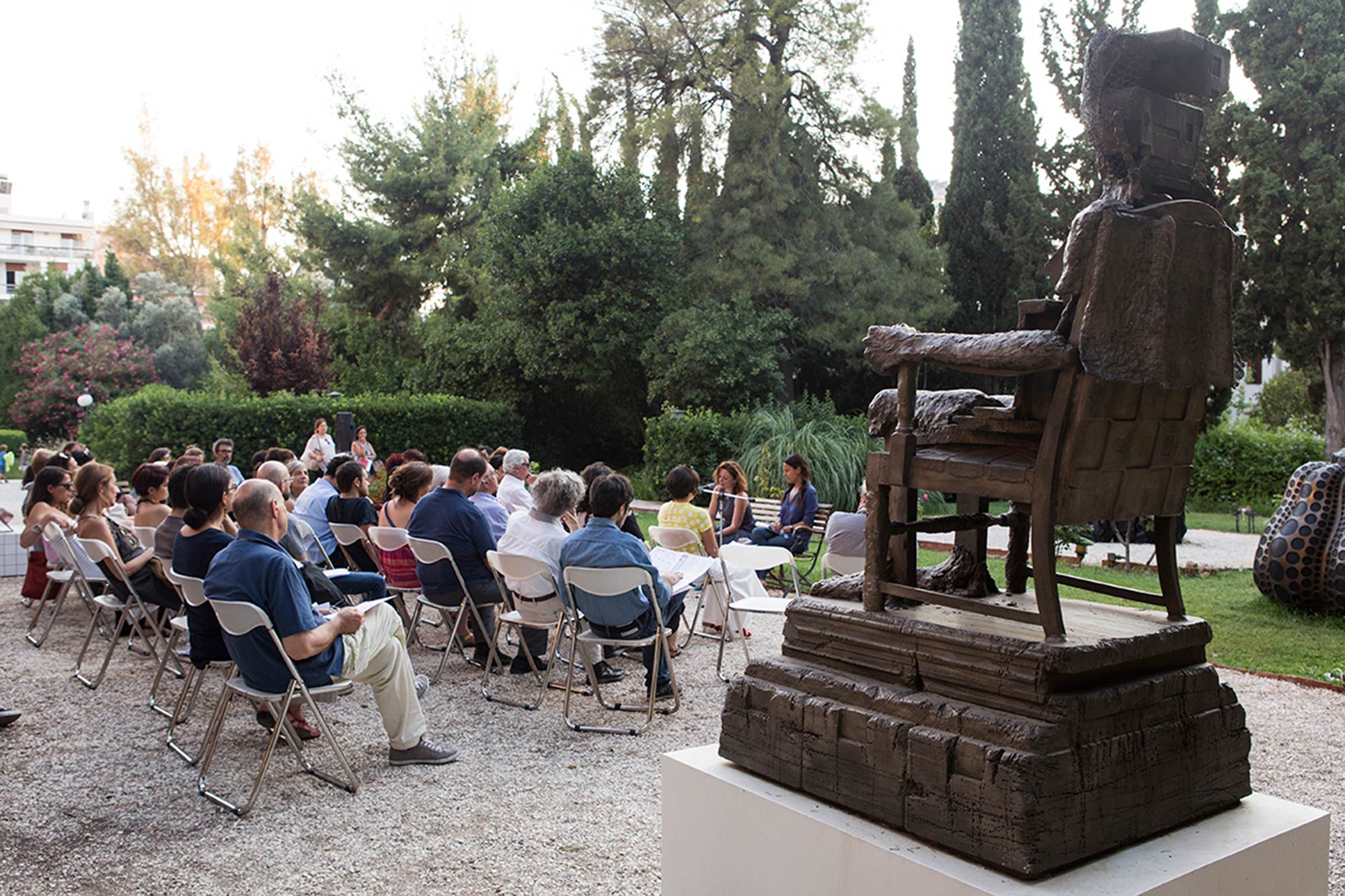 ΝΕΟΝ Οrganization invites you to a reading in the context of the exhibition TERRAPOLIS in the gardens of the French School at Athens. Radio Athènes director Helena Papadopoulos invites literary scholar Maria Athanasopoulou and they jointly rummage in their libraries and in digital resources to retrieve texts on, about, of, in Gardens.

The evening will meander through gilliflowers, musk-roses, Louis 14th, the lime-tree, Kostas Karyotakis, The Peripatetics of Style, early pears and plums, Voltaire’s Candide, Epicurus, Francis Bacon and other assorted thoughts on real, imaginary and anti-gardens.

Maria Athanasopoulou is Assistant Professor in Modern Greek Literature and Literary Theory at the Department of Drama, Aristotle University of Thessaloniki. She has worked extensively on the poetry of C.P. Cavafy, on the theory of literary genres, on the relation of literature to the visual arts, as well as on the transnational element of modern Greek literature. She is the author of three books of literary criticism with particular reference to the poetry of the early 20th century in Greece.

Helena Papadopoulos is an art historian and the founding director of Radio Athènes, the non-profit institute dedicated to the advancement of contemporary visual culture. She has organized over 60 exhibitions of contemporary art in her capacity as an independent curator and later as founder of Nice and Fit, Berlin, Helena Papadopoulos, Athens and as co-founder of Melas Papadopoulos, Athens. Her writing has appeared in numerous journals and exhibition catalogues. 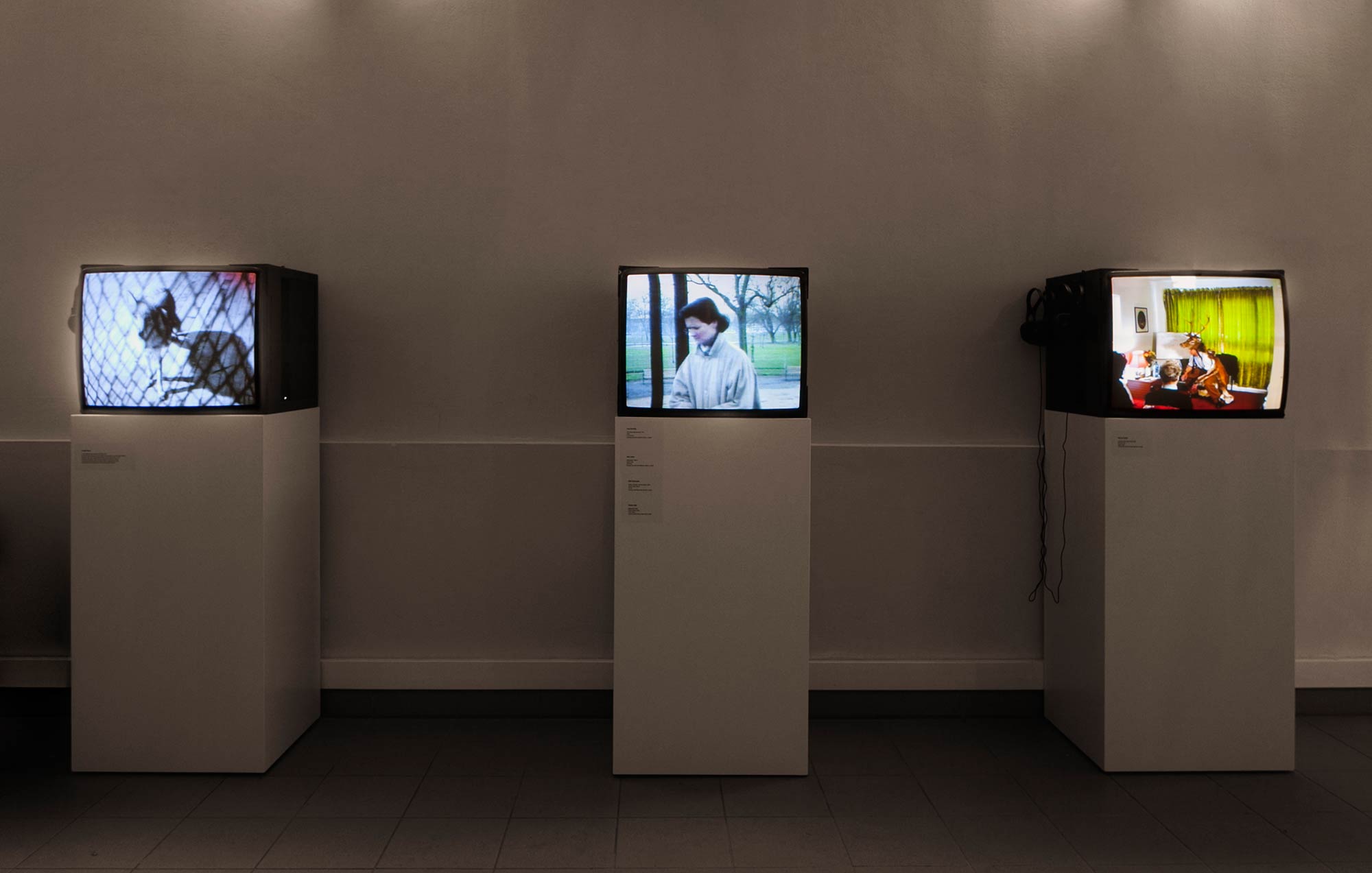 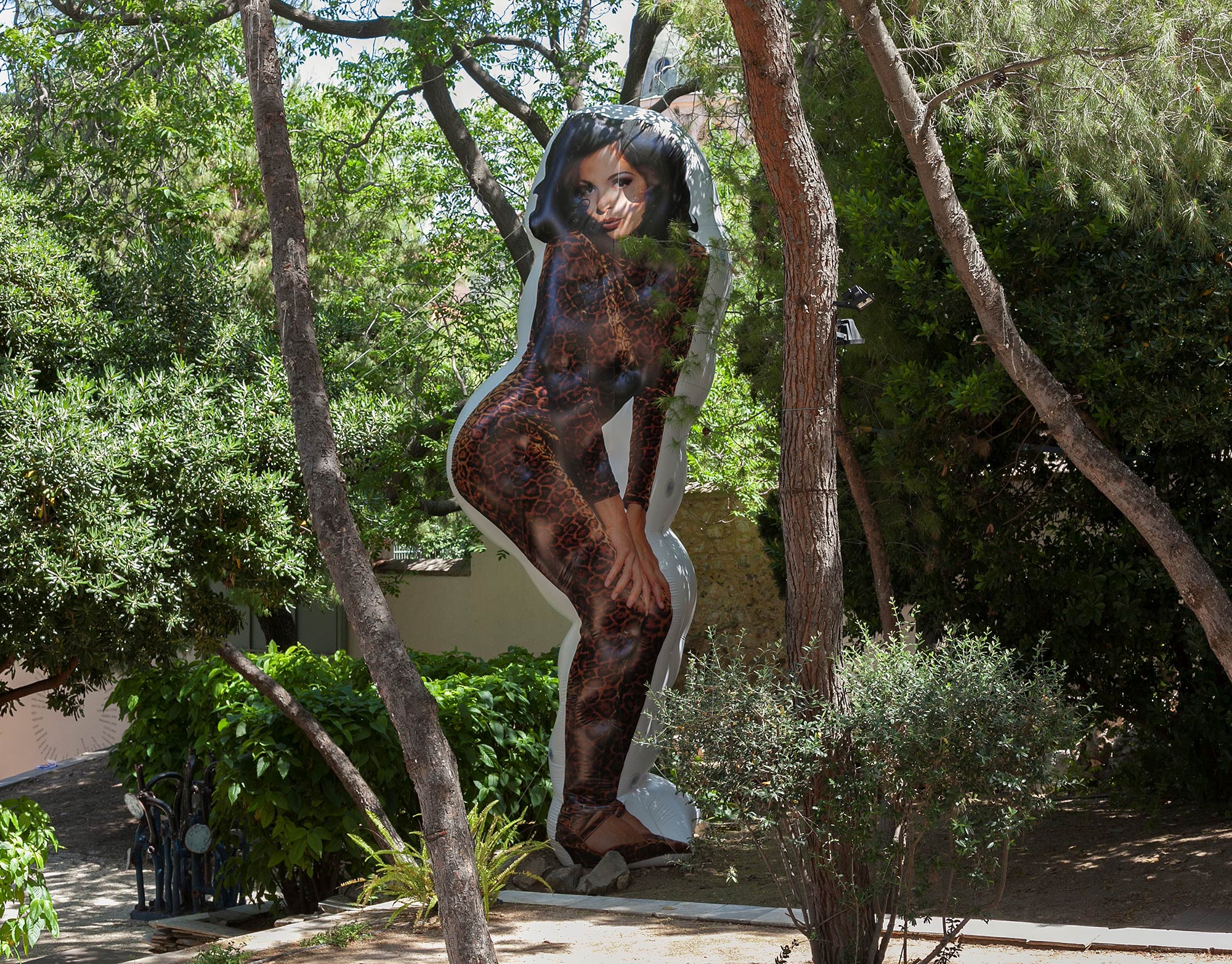 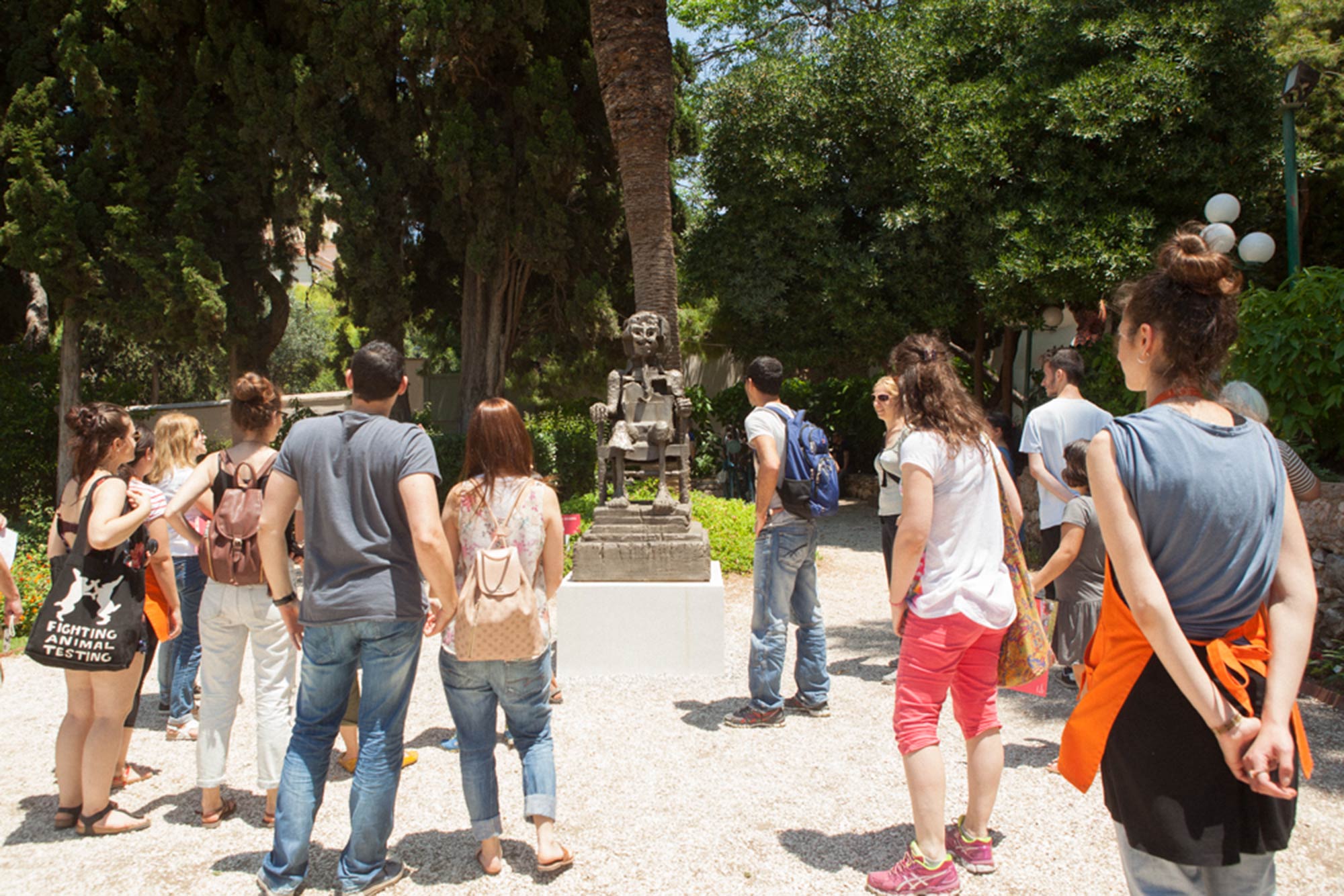 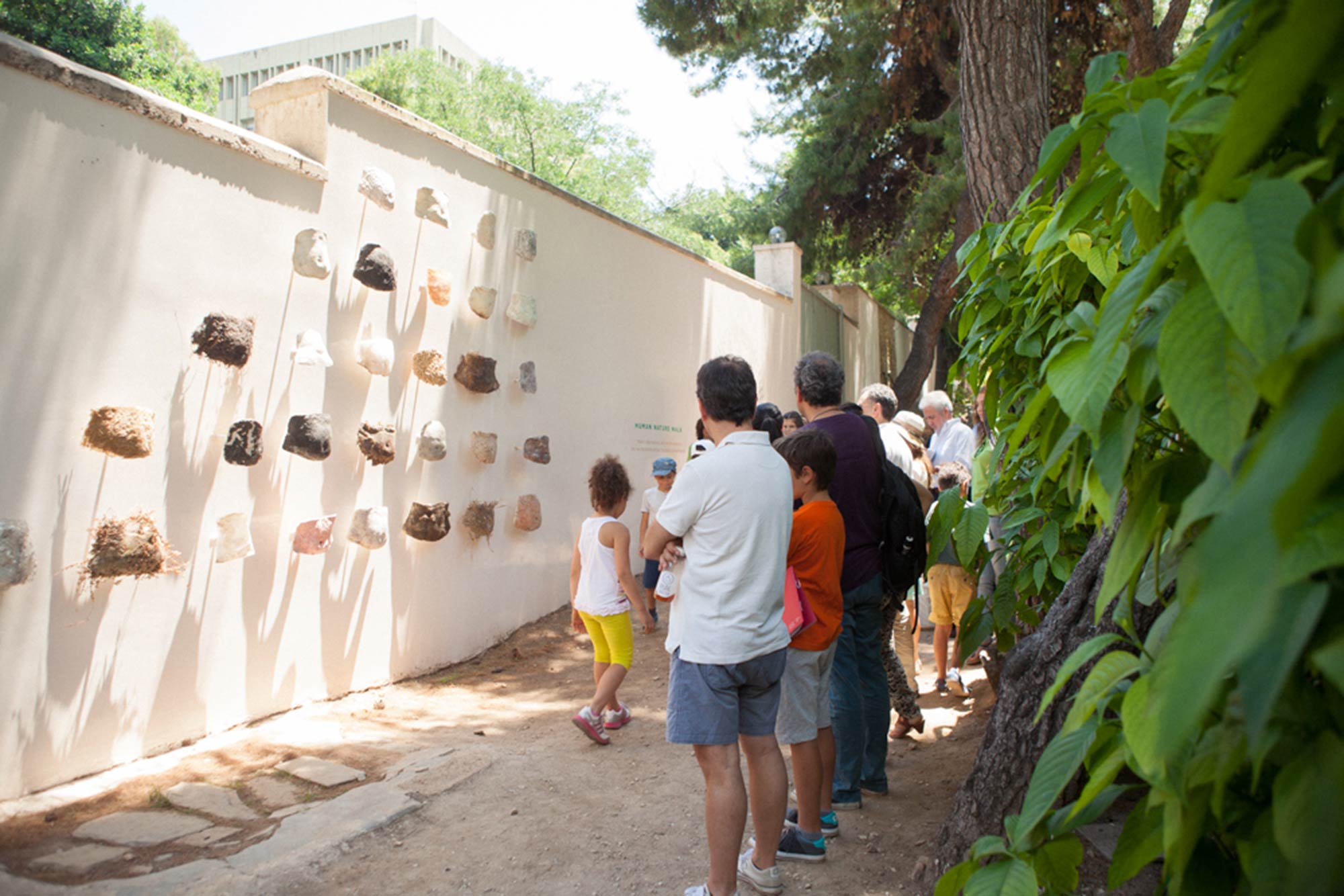 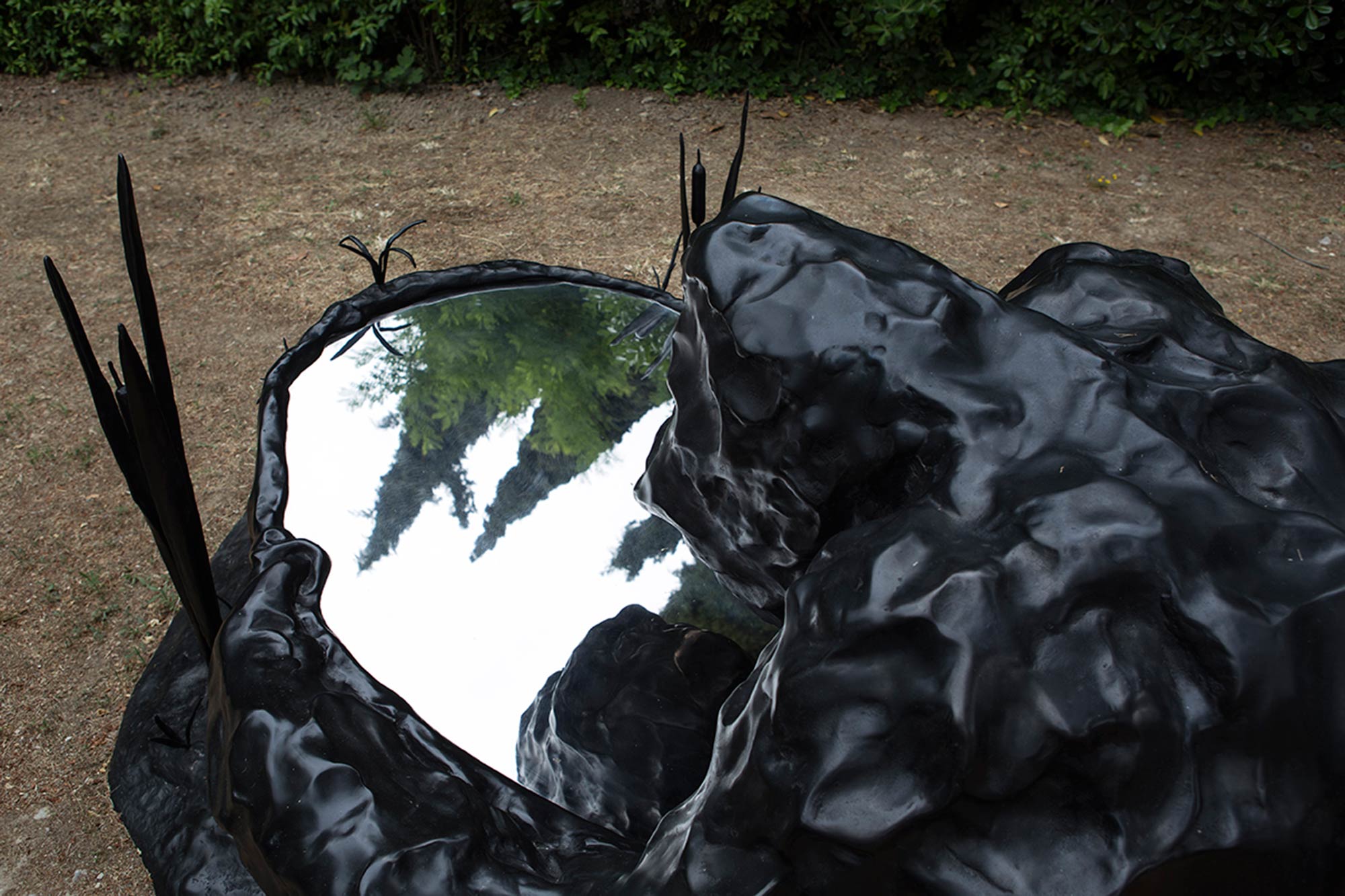 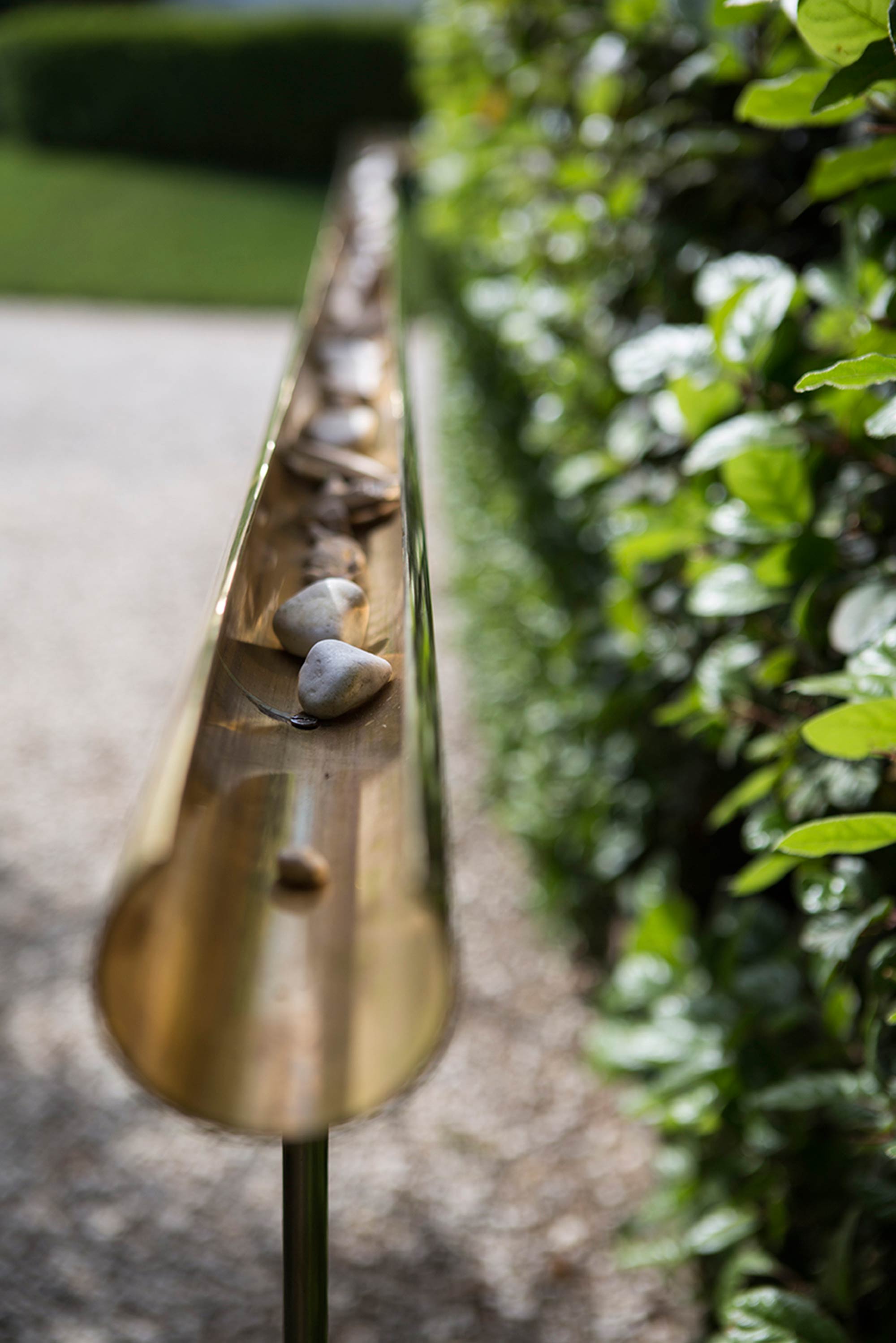 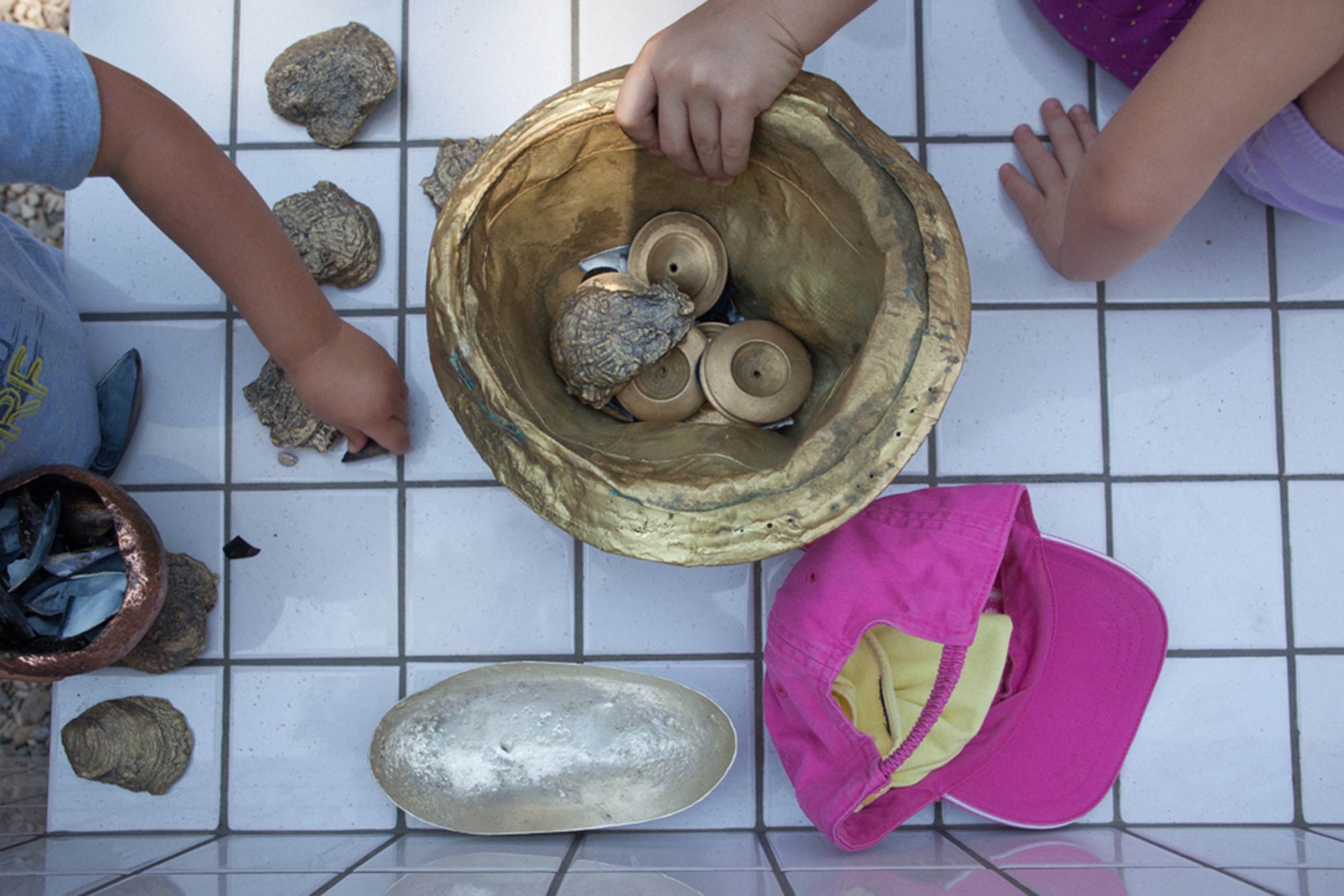 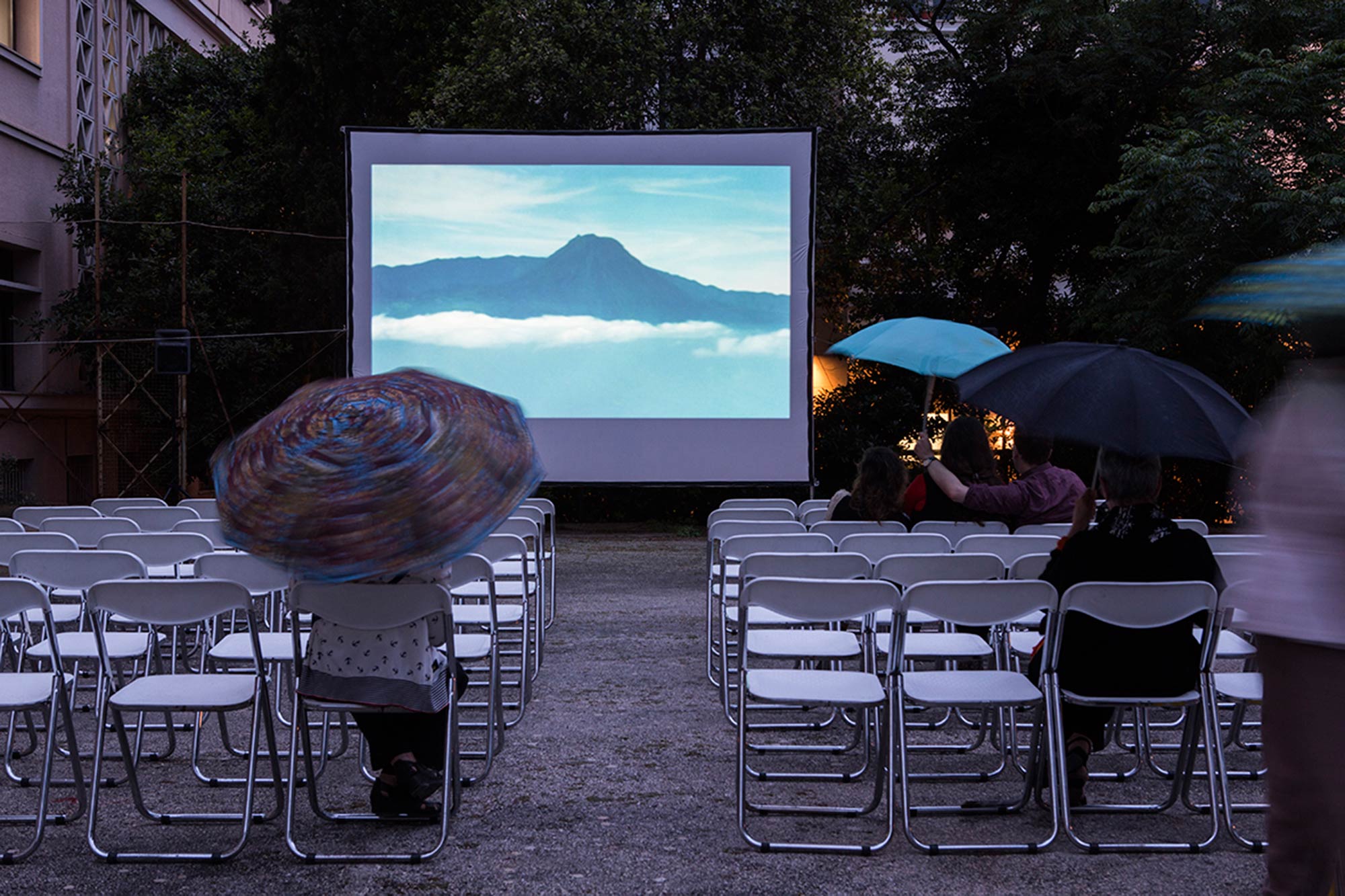 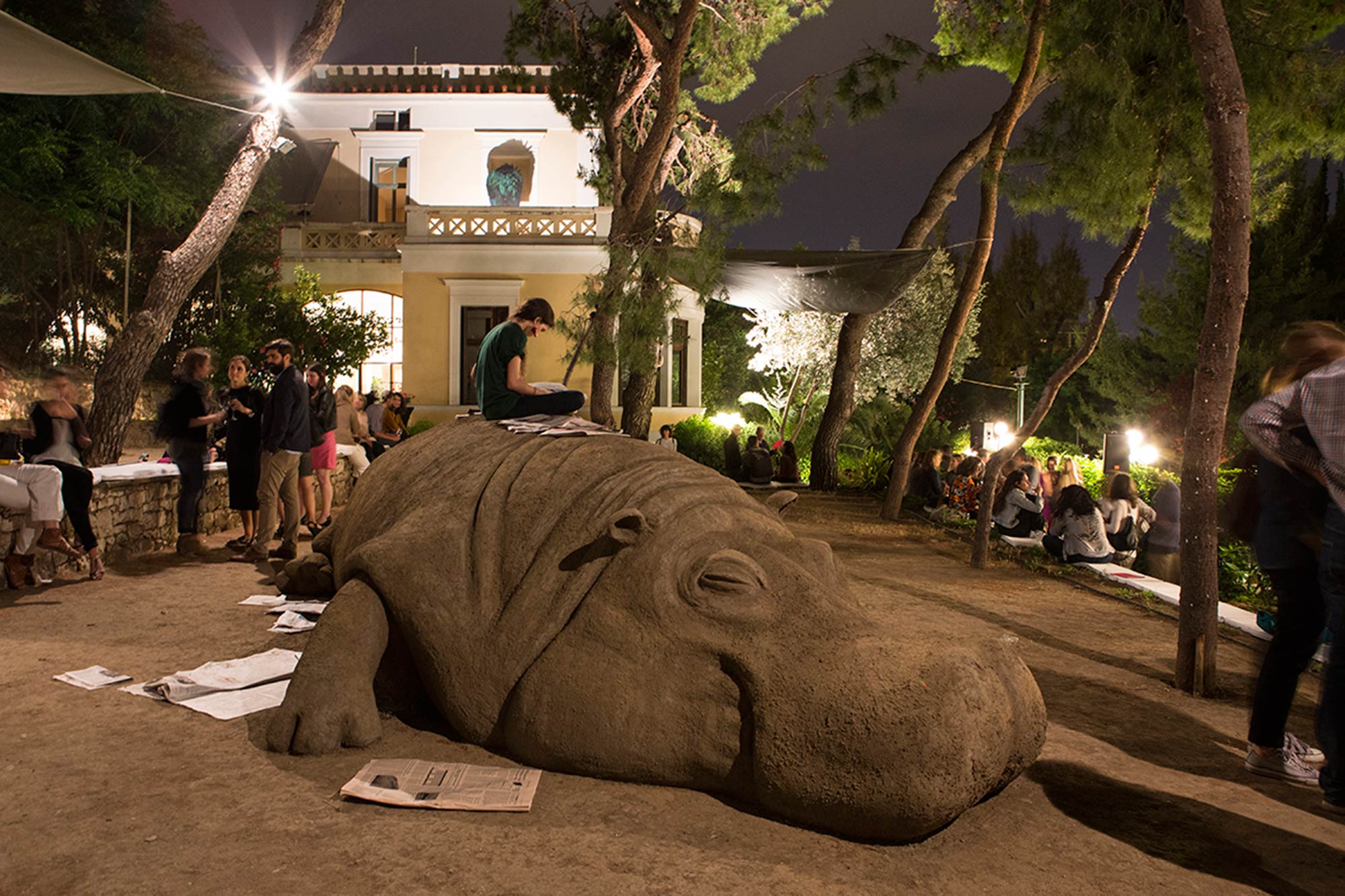 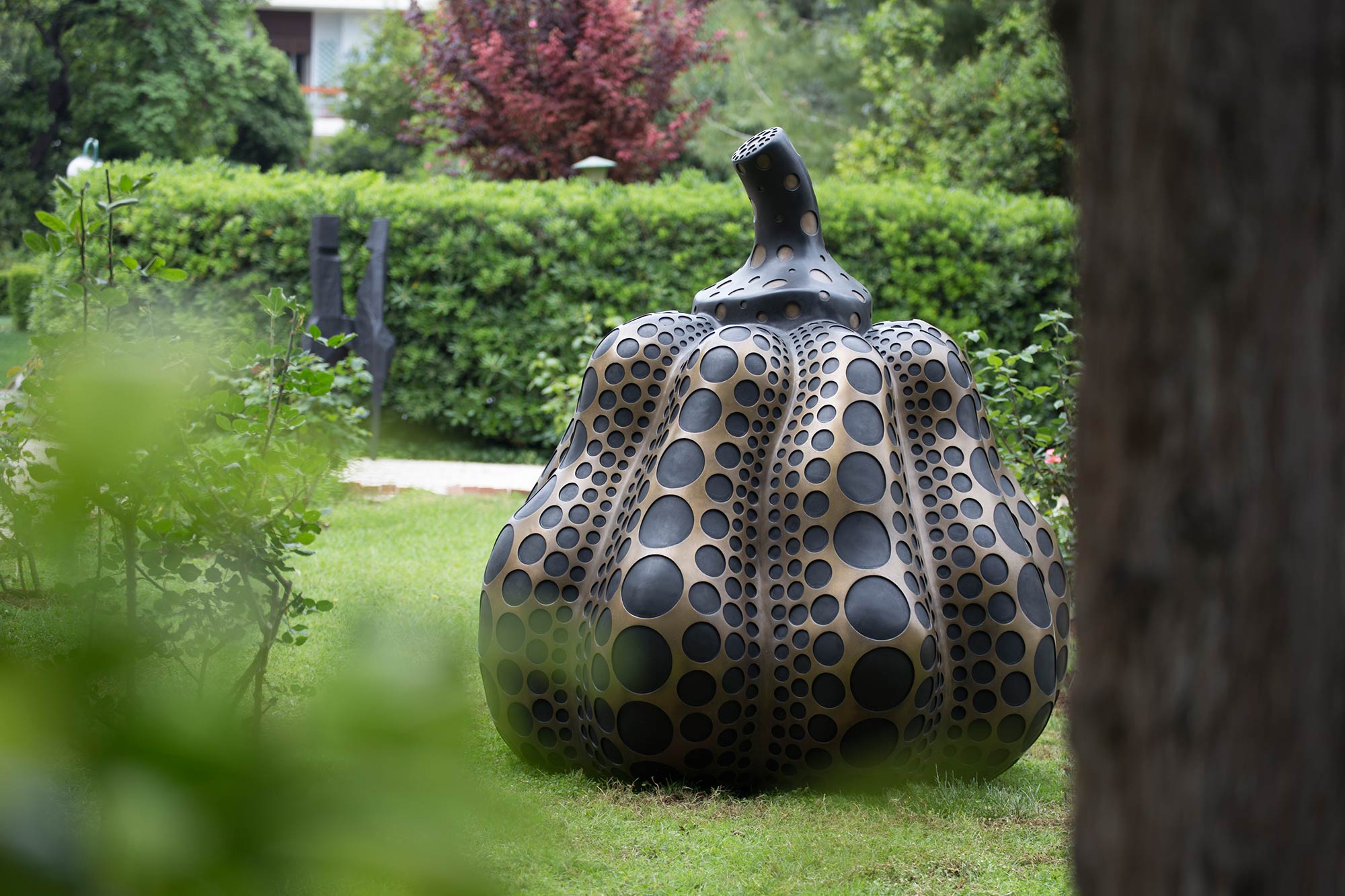